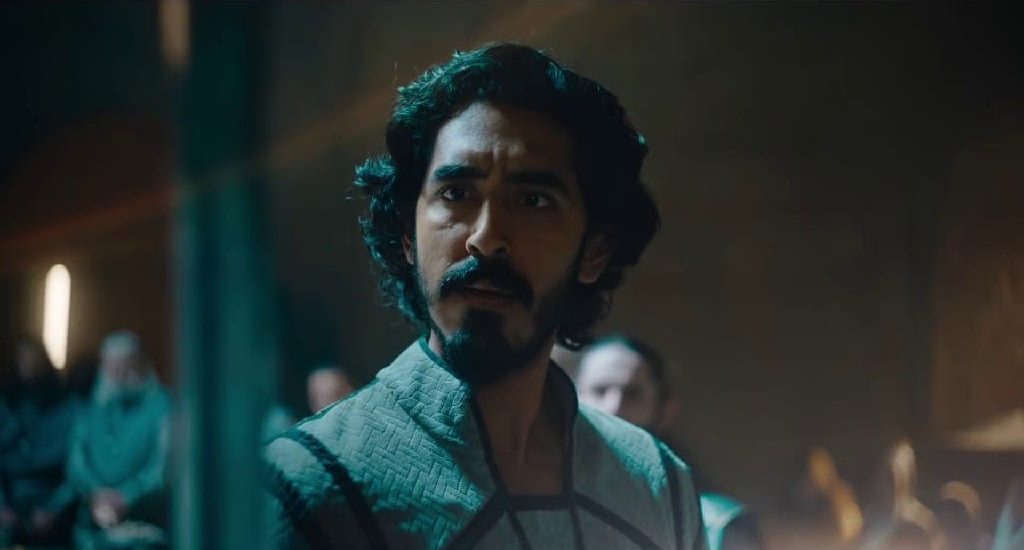 Still From The Official Trailer Of The Green Knight Featuring Dev Patel as Sir Gawain, Credits: A24

Director David Lowrey known for his works “Ain’t Them Bodies Saints” and “Pete’s Dragon” brings in an epic adaptation of a poem. This comes in the form of The Green Knight. Starring an ensemble led by Dev Patel and coming from A24. The production house is known for The Witch and Ex-Machina. This new epic tale brings in some epic medieval vibes. The movie takes a cue from the poem of Sir Gawain and the Green Knight. Being in the hands of a great director accompanied with some well-known names in the cast. The Dev Patel starring film is a promising feature to look upon on.

Recently, A24 dropped a full-length official trailer of The Green Knight. The movie tells the story of Sir Gawain’s journey preparing himself for his battle with The Green Knight. So far the film seems like a perfect iteration of the poem. Right from the first time, Sir Gawain met Emerald warrior to the day he prepared to face him again. As visually stunning it is, we can’t wait for it anymore. Anyway, here we are taking a look at the release of the film along with who the big names of the cast are playing in it and what it is about.

The Green Knight is officially releasing on July 30, 2021, in the theatres of the United States Of America. Originally the film aimed to release at South by Southwest on March 16, 2020. Then subsequently saw a release in theatres on May 29, 2020. The original plans were scrapped when the Covid-19 pandemic hit last year, resulting in the movie’s delay. Now with lighter restrictions in the theatres, It will slowly make its presence felt in the theatres. 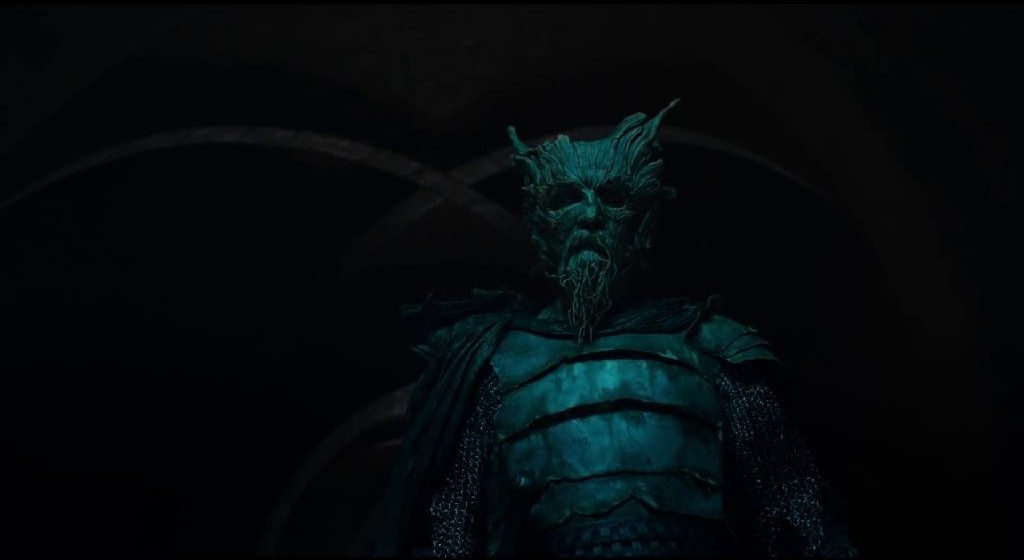 As of now, there are no details of The Green Knight releasing on any of the digital platforms for the international audience. As soon as we are into the official theatre run of the film, we might get details on the platform it will be releasing. In the same way, the details of the video-on-demand services, it will be available may also be revealed. We will get back to you once the details are available.

Also Read: A Quiet Place Part II On Paramount Plus, What We Know

The official synopsis of The Green Knight released by A24 talks about the timeless Arthurian legend of the same name. The story of King Arthur’s reckless and headstrong nephew Sir Gawain. He and his journey to face the Emerald warrior as he stumbles across a range of people and creatures. These go from ghosts and giants to thieves and schemers. The Green Knight is a green emerald-skinned knight. He comes off disturbing a festival and challenging the knights to pick up their weapons and strike him. In turn, he will return next year to deliver his own blow. 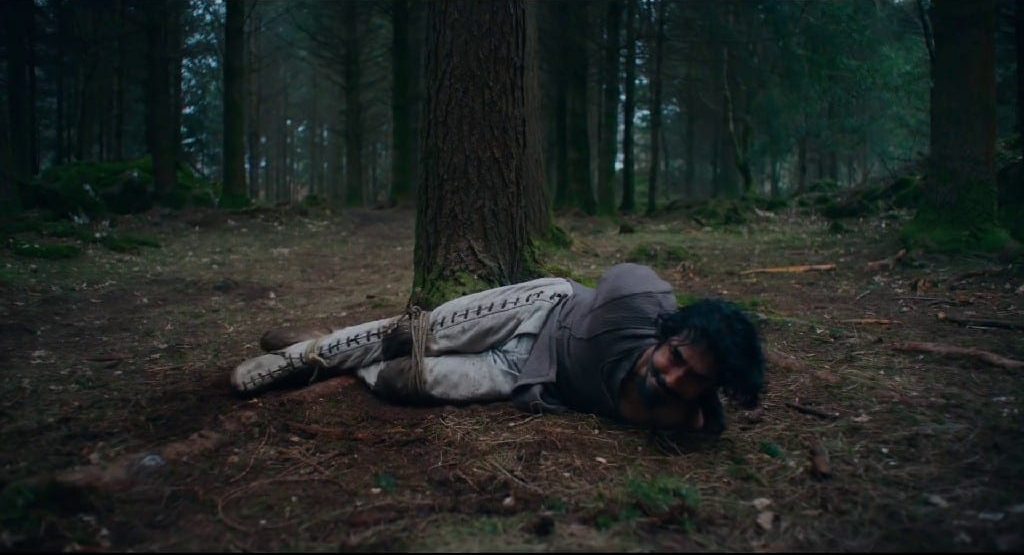 The official trailer of the film sees director David Lowery staying true to the original poem. We see the knights celebrating a festival. Only Until the mysterious Green Knight walks in with his challenge. Sir Gawain steps and manages to decapitate the head of the Green Knight. Still, the emerald-skinned knights pick it up and promise to return back a year later to fulfill his promise. Overall the trailer is packed with adoring visuals and sets. Giving us a slight Game Of Thrones or The Witcher vibes. Clearly, it a worth watching the Journey of the knight looking forward to restoring his honor.

Check out the official trailer for A24’s The Green Knight below.

Some well-known faces are part of a visually beautiful films. Dev Patel known for his works in movies such as Slumdog Millionaire and The Personal History of David Copperfield leads the cast of The Green Knight. He stars in the movie as the reckless nephew of King Arthur, Sir Gawain. Joining Patel is Alicia Vikander from Testament of Youth. Here she is playing the role of Lady/Esel. Also joining the cast are Star Wars franchise’s Joel Edgerton in the role of Lord and The Hunger Games Franchise’s Sarita Chowdhary as Mother. Mission Impossible Franchise’s Sean Haris joins the film as King Arthur as well. 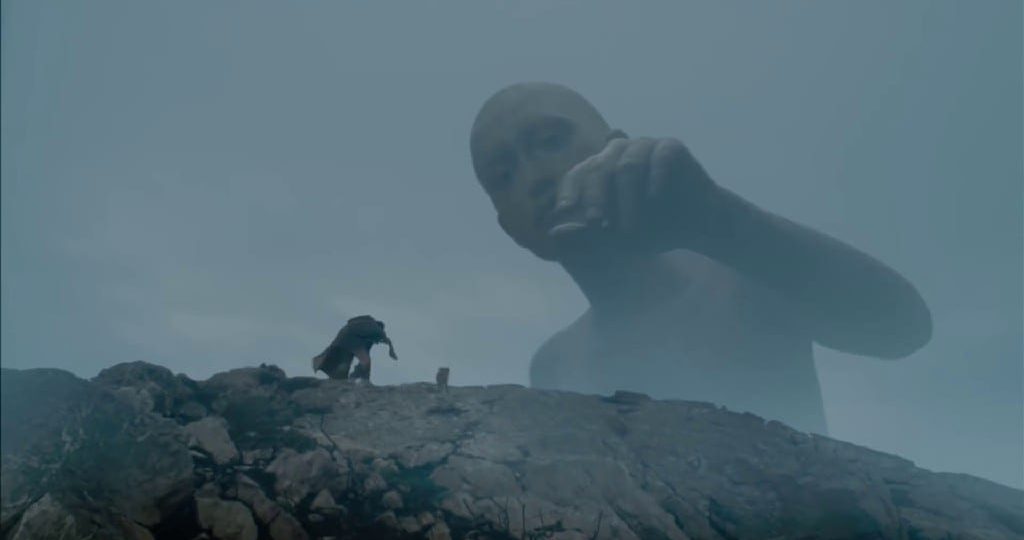 The rest of the supporting cast of the film includes Kate Dickie ( The Witch,  Star Wars: The Last Jedi) as Queen Guinevere, Barry Keoghan (Dunkirk) as Scavenger, and Erin Kellyman (Solo: A Star Wars Story, The Falcon, and The Winter Soldier) as Winfred. Lastly and playing one of the pivotal characters of the film is Ralph Ineson (Game Of Thrones, The Witch) as The Green Knight.