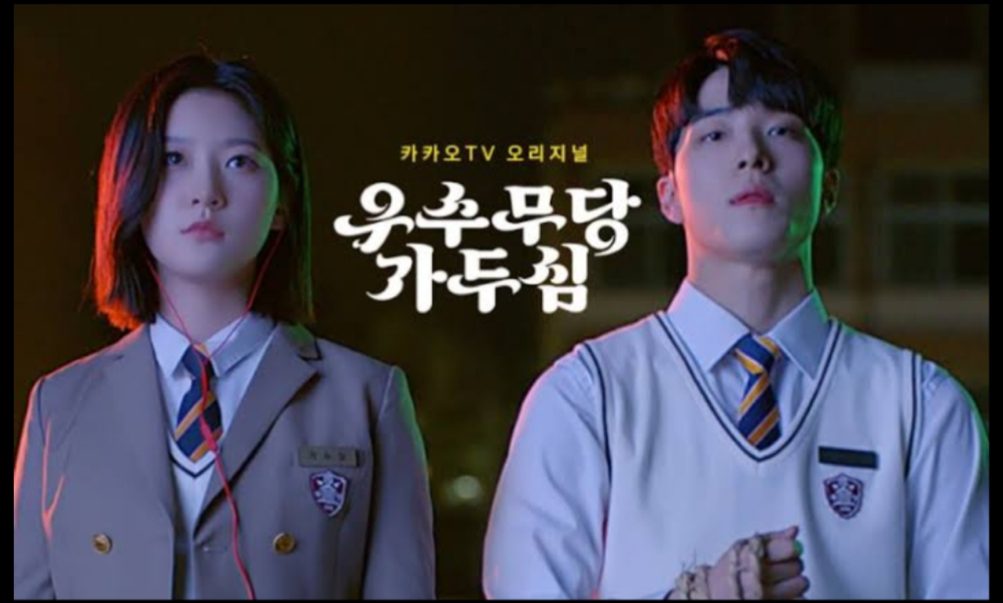 The Great Shaman Ga Doo Shim has finally moved to its end. Yes, you read it right. The very last episode of the drama that is Episode 12 is coming soon to meet us. The fantasy romantic mystery drama has become very popular, and now people are impatient to know how it ends. Every episode of The Great Shaman Ga Doo Shim has been compelling to the viewers. We expect the same from Episode 12. It has an intriguing plot, and it’s going super fast. Also, not to forget to mention the romance between the protagonists that is Ga Doo Shim and Na Wo Soo. To date, the story has revealed several secrets. In Episode 10, we already witnessed the blooming romance between the two. In the later episode, we saw how they are getting more secrets revealed and set to battle against the evil spirits. We also saw Na Doo Shim suspect the school’s principal for causing all odds. Earlier, there used to be Ga Doo Shim’s grandmother to support and guide her in living. But now, she is left alone and needs to fight for her living.

Here is the good news for all the fans of The Great Shaman Ga Doo Shim. Since it has reached the end, we are going to get Episode 12 released this week. Episode 12 of The Great Shaman Ga Doo Shim is going to release on 8 October 2021 on Kakao TV at 8:00 p.m KST. Like all other episodes, it shall also be available on Watcha after three hours that is around 11:00 p.m. As per the Pacific Time Zone, it will start to air at 4:00 a.m. While as per the Central Pacific time, it will release around 6:00 a.m. All the episodes of this drama run for 20 minutes. 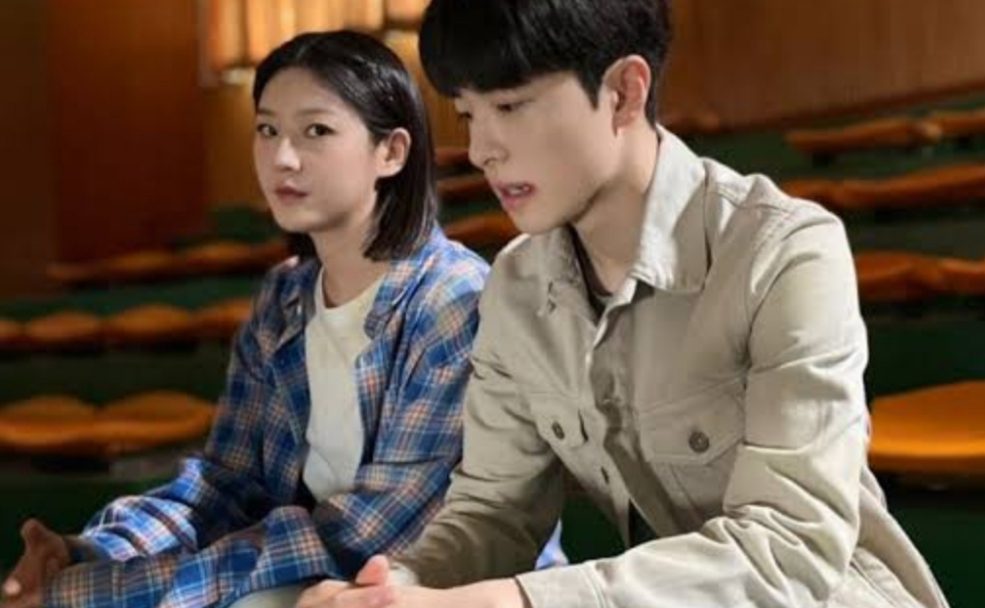 Here is the good news for all the international viewers of The Great Shaman Ga Doo Shim. You can watch all the episodes of the drama on iQIYI and Rakuten Viki. You need to subscribe to these mentioned sites. Then you can watch it whenever you want to!

Episode 11 begins from where Episode 10 ended. As we already know, Ga Doo Shim is an 18-year-old girl who has born with the fate of becoming a shaman. Whereas Na Woo Soo, after meeting her, has gained the ability to see the evil spirits. In Episode 11, we saw that once Ga Doo Shim’s grandmother had told her if she managed to survive her 18 birth years, then she would be able to live a happy, long, and normal life. We also saw Doo Shim slapping Wo Soo, and in return, he asked her the reason for getting fewer scores. Doo Shim asked him if he got the same less scores just because of her. This shows how much their bond is real. All the spirits of the dead students were in the evil spirit forms. Both get ready to fight against the evil spirits. Doo Shim also claimed that if the evil spirits possess Woo Soo’s body, she will save him by heading with an ax. 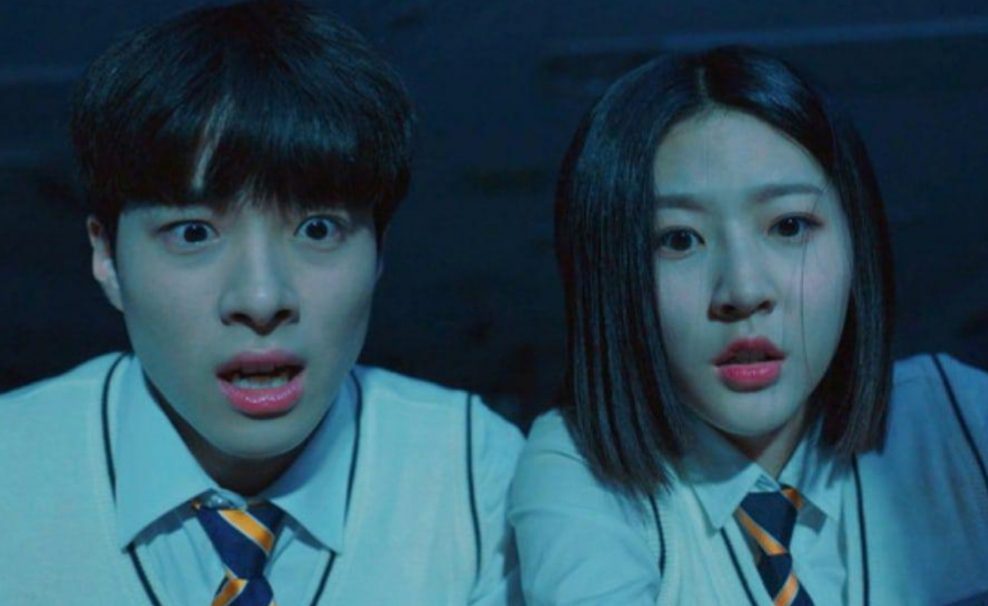 What can we expect in Episode 12?

Fans are very curious to know the end of The Great Shaman Ga Doo Shim. Since it hasn’t been released yet, we don’t know how it’s going to end. But still, we do have some assumptions. Here is what we can expect from Episode 12. The preview of Episode 12 has already been released. From the preview itself, we saw that all the poor students who are in pain are just because of the evil spirits. Doo Shim’s friend asks her what she would do after graduating from school. In reply, she claims that she just wants to live. She also adds that her grandmother has deceived her completely and ends up crying. They also get to know that their principal is behind all the trouble. We also saw Woo Soo becoming weak, and he claims that he can see his death. What happens at the end? How does she fight against the evil spirits? Does she manage to live a happy, long, and normal life? Or continues to live like a shaman? You have to watch it to know the rest.