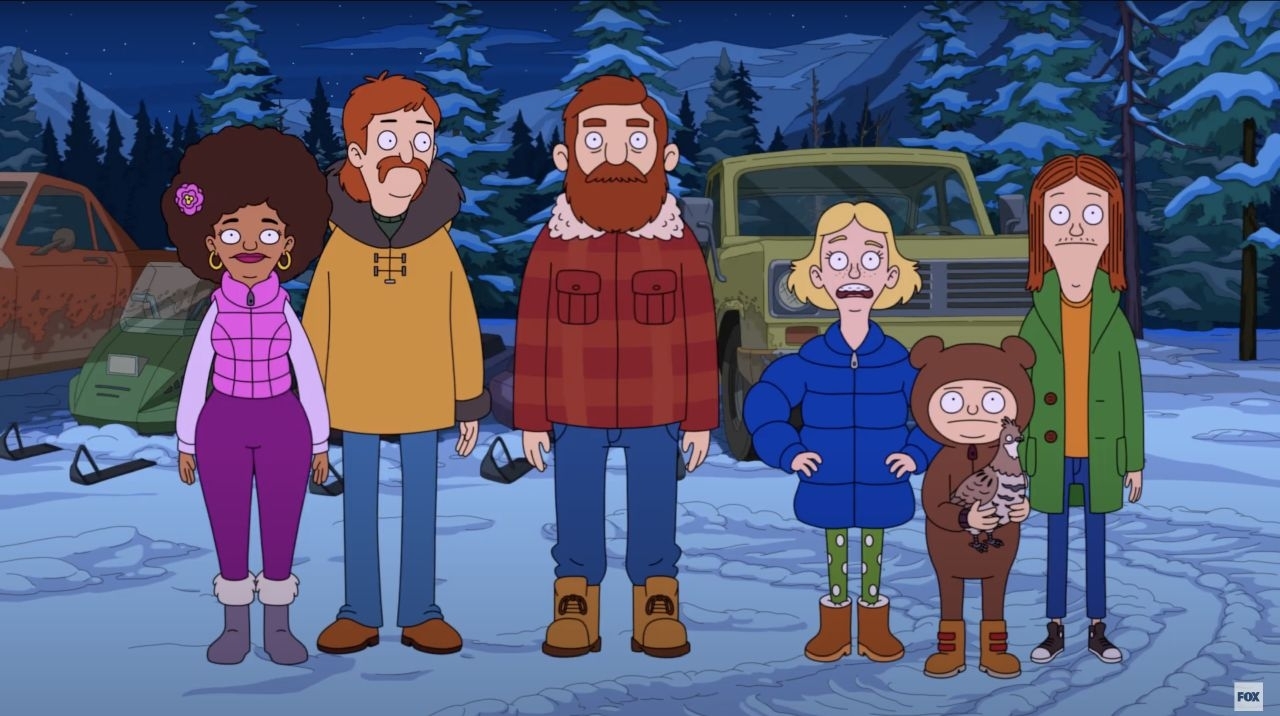 At this point in time, there are so many varieties of adult animated shows but no one compares to what the Americans have been creating for a while now. With series like Rick and Morty as well as The Big Mouth, the competition in the industry is high. One such recent show is The Great North. It has been created by Wendy Molyneux as well as Lizzie Molyneux for the Fox Broadcasting Company. The first episode of the show dropped back on the 3rd of January 2021 and even stars an ensemble cast that brings all the animated characters to life. Also, the people who have watched this amazing show till now and know how fun it is will be really happy to know that the creators were so confident in its reception that they even renewed The Great North for season 2 before the first one could even drop out. 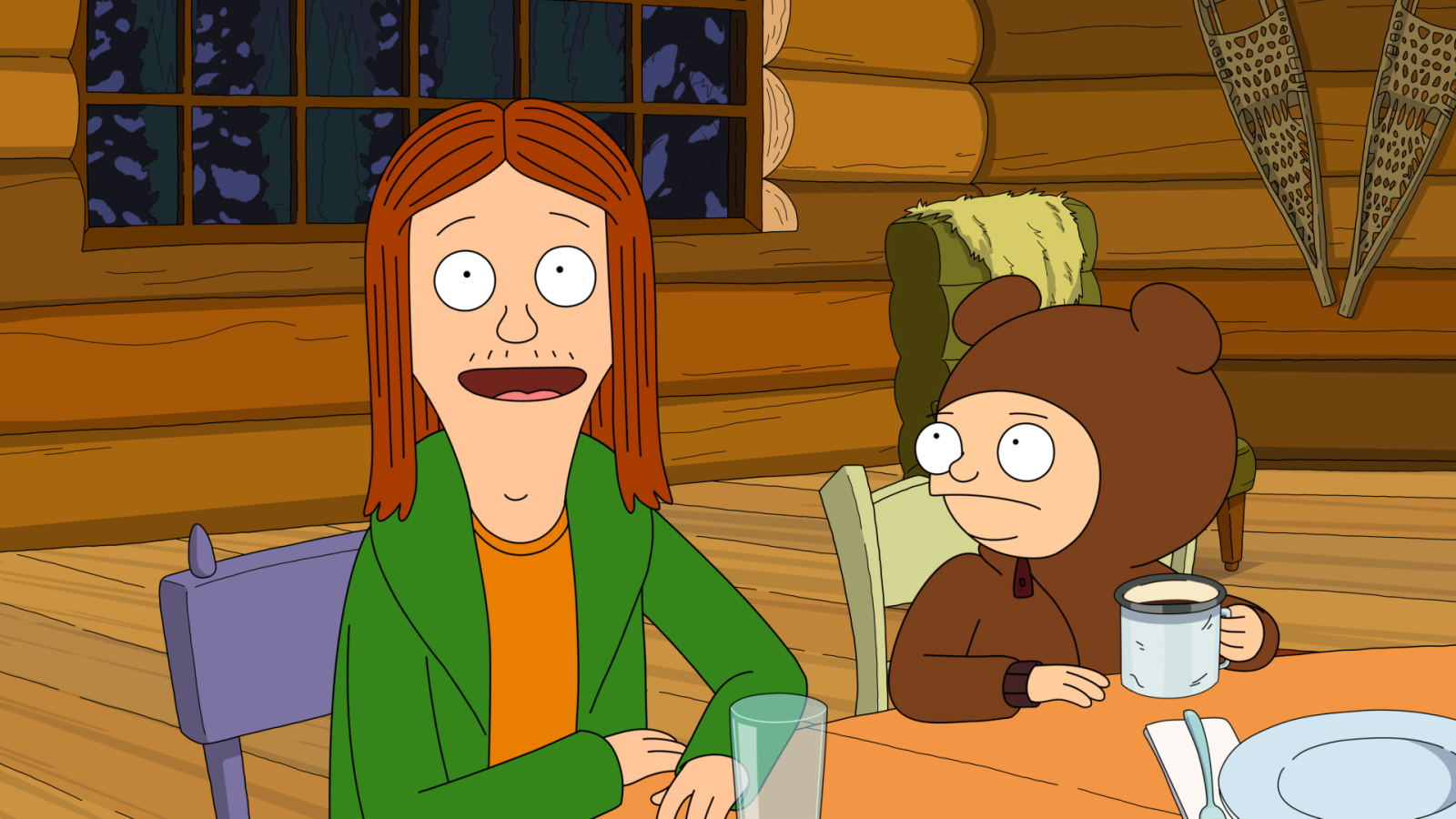 As for the plot of the series, the main protagonist of the series is Beef Tobin who is a single father. The location is set in Alaska and thus, the title of the series is quite apt. So this man is very dedicated to his family that consists of him as well as his four children, that is, Judy as well as Ham and Wolf along with Moon together. There is nothing in this world that he does not do in order to keep his children together. Judy is his only daughter and it is her dream to be an artist in the local mall. Beef Tobin even supports all of that. Of course, the story of this series is quite unique and amazing and if you decide to sit down and watch it, then it is sure to relax you. Another main fact that contributes to the popularity of The Great North is its voice cast members as we have discussed above. The list includes Nick Offerman reprising the role of Beef Tobin who is a fisherman by profession.

His wife has abandoned him while he is pretty bummed out with the changes that are happening in his family. Then Jenny Slate enacts the character of Judy Tobin. She is the only daughter of Beef. Her passion is in arts and she is 16 years of age. Judy also loves their family and is very close to Ham. Nevertheless, she also wants to get out of the place they live and explore the world. Will Forte does the part of Wolf Tobin who is the oldest son of Beef. He wants to make his father proud. Then we have Dulce Sloan who reprises the role of Honeybee Shaw. She is the fiancée of Wolf. Paul Rust enacts the character of Ham Tobin. He is the middle son of Beef and is gay. Aparna Nancherla does the part of Moon Tobin. He is the youngest son of Beef who likes dressing up as a beer.

The Great North Season 1 Episode 7 is called Period Piece Adventure and it is scheduled to release on the 21st of March 2021. Recently in the show, we have witnessed that the curling team of Beef is in deep trouble. This is also why Judy is pretty resenting against him because he did not choose her to help him with the team. You all must be wondering why did he opt to do so and thus, you all should know it was because she had previously cut off the pigtail of a player in the game. Despite all of that, Judy is pretty great at this game and if allowed to play, she would definitely win. This is why she requests her father to let her participate but he allows it on only one condition.

Beef asks Judy to behave nicely this time with every player. As they are now coaching the team together with a lot of hard work, but Beef is getting constant hints that Judy is not behaving properly as she promised. Also, as soon as the match comes nearer, Judy starts to believe that they are going to lose and thus, she literally blows up. After seeing this, Beef is truly shocked and thus, fires her. On the other hand, we see that Wolf has access to the family boats, and thus, to earn a few extra bucks, he opens it for sunset sails. Judy and Beef take up improv as they have decided to do something else together.

Also read: What To Expect From The Great North Season 1 Episode 6?

Sisyphus: The Myth Episode 10 Explained and Where To Watch