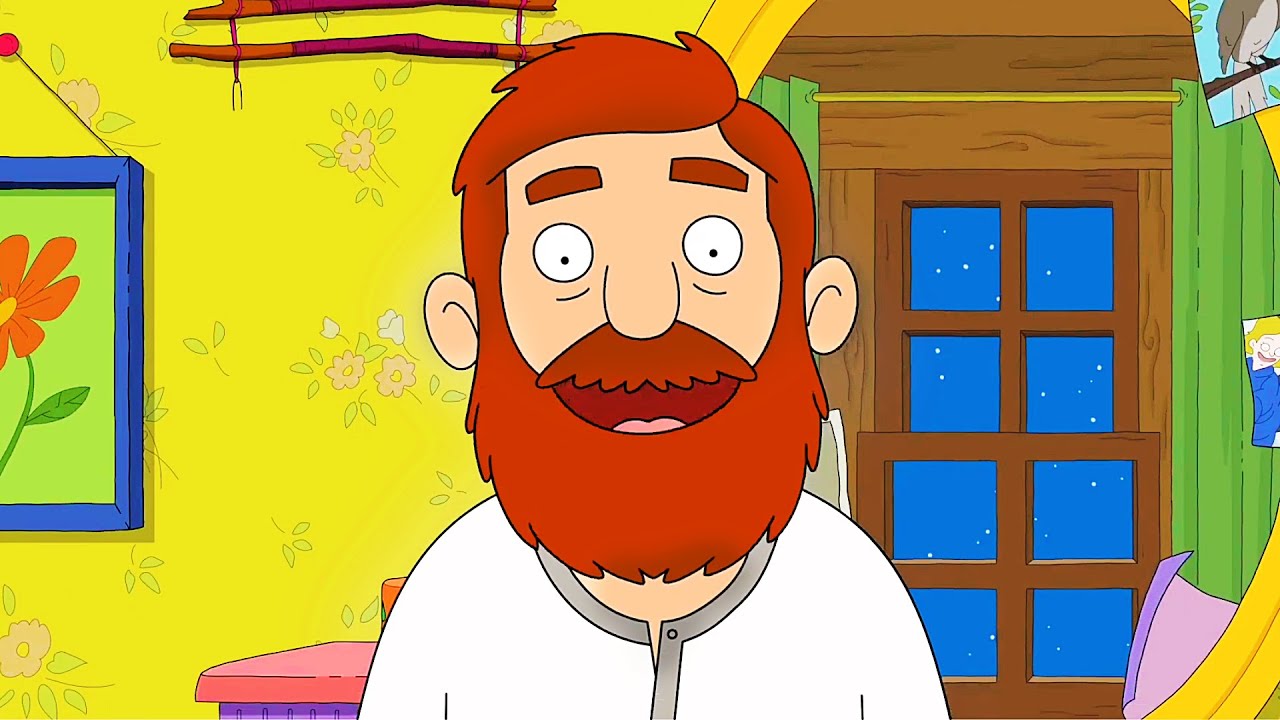 “The Great North”, the American adult animated sitcom, recently debuted with its first season and is soon going to release its 6th episode. Created by Lizzie Molyneux-Logelin, Minty Lewis, and Wendy Molyneux, the show premiered on 3rd January 2021. It received some really great reviews from people all over the world, and the critics also deemed the show as delightfully hilarious. In fact, it has an average rating of 6.2/10 on the official website of IMDb. Moreover, before its premiere itself, the series was renewed for a second season in June 2020. Anyhow, let us dive further into the article to find out everything there is we need to know about the upcoming episode.

I’m very excited that @Alanis will be voicing herself in an upcoming Animation Domination series! I love those cartons and I love her music! Hopefully The Great North won’t disappoint 😁

I know what you're thinking… how did the Tobin family get to be so dang delightful?

Get a closer look at the brilliant minds behind The Great North before the series premiere Sunday, February 14 at 8:30/7:30c. pic.twitter.com/PgpZc2hZxE

Everything you need to know about “The Great North”:

“The Great North” is an American adult animated sitcom created by Wendy Molyneux, Lizzie Molyneux-Logelin, and Minty Lewis. Wendy Molyneux, Lizzie Molyneux-Logelin, Loren Bouchard, and Minty Lewis are the executive producers of the show whereas Fox channel is the sole distributor. A total of 5 episodes have been released to date, and they have a runtime of approximately 22 minutes. The story of the show revolves around a single dad, namely Beef Tobin. He tries to keep his kids Ham, Wolf, Judy, and Moon together. He does everything he can to keep them close, even if he has to go to great lengths to achieve that. Anyhow, now let us have a look at the voice cast for the series that consists of some really amazing and talented artists. 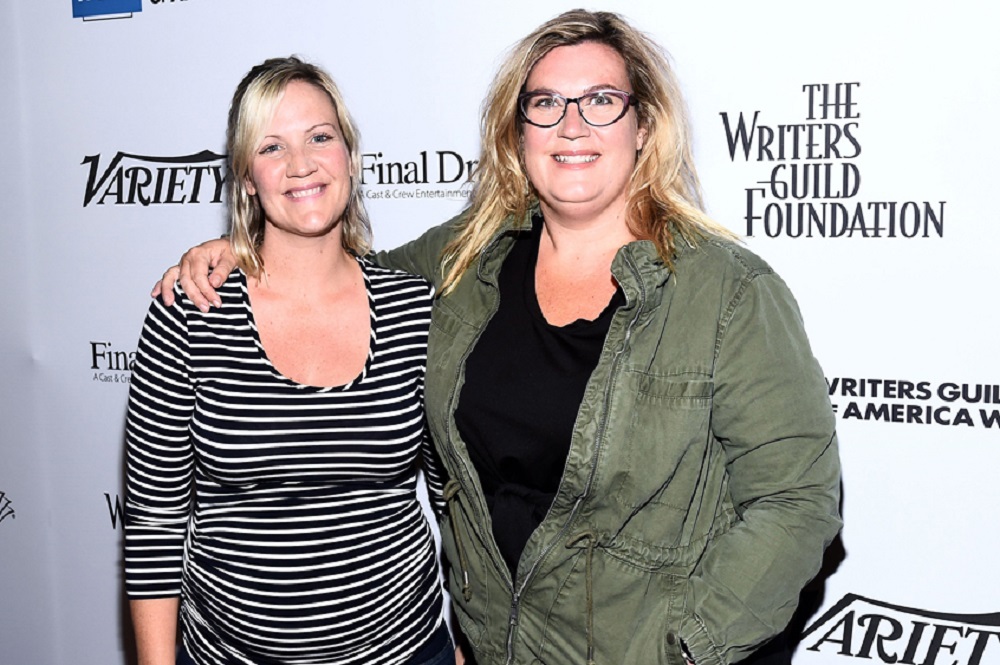 A still of the creators of the adult animated sitcom “The Great North”.

Nick Offerman as Beef Tobin: Nick Offerman is an American writer, actor, professional woodworker, producer, and comedian. Some of his best works include “Sing”, “Believe Me”, and “Nostalgia”.

Jenny Slate as Judy Tobin: Jenny Slate is an American comedian, actress, and author. She is popular for being a part of movies and shows like “Venom”, “Jenny Slate: Stage Fright”, and “This Means War”.

Will Forte as Wolf Tobin: Will Forte is an American screenwriter, comedian, actor, and producer. Some of his best works include “Extra Ordinary”, “Good Boys”, and “The Last Man on Earth”.

Dulcé Sloan as Honeybee Shaw: Dulce Sloan is an American standup comedian, writer, and actress. She is popular for being part of films and series like “Chick Fight”, “The Ignored”, and “Baby Mama’s Club”.

Paul Rust as Ham Tobin: Paul Rust is an American writer, comedian, and actor. He has been a part of many famous movies like “iSteve”, “Semi-Pro”, and “Freak Dance”.

Megan Mullally as Alyson Lefebvrere: Megan Mullally is an American comedian, writer, and actress. She rose to fame from her works in “Last Resort”, “Oh Lucy!”, and “Lemon”. 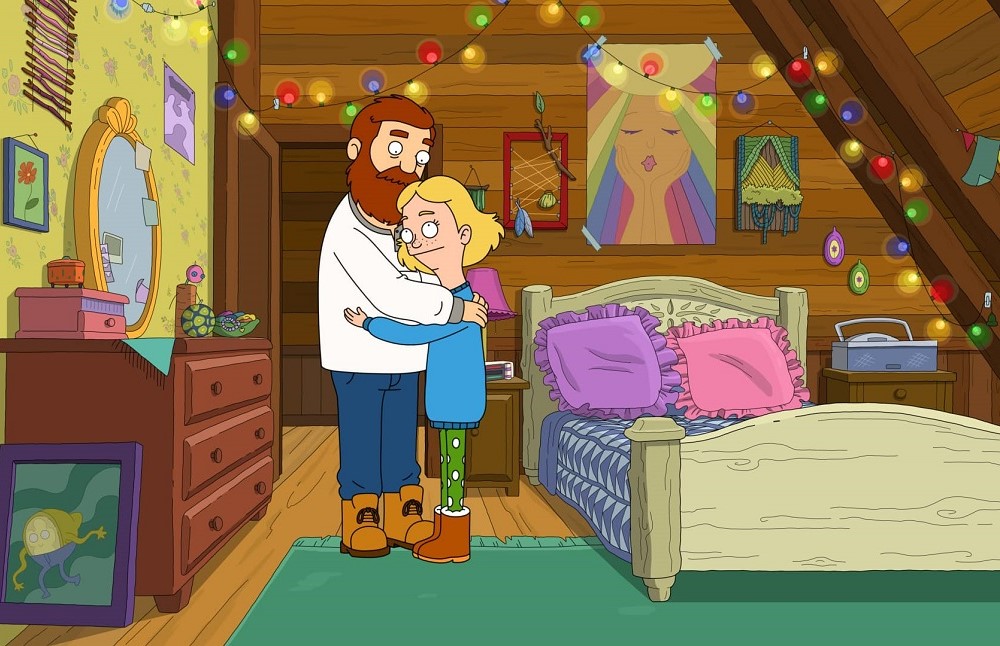 A still from Episode 5 of “The Great North” Season 1.

What to expect from the upcoming Episode 6 of “The Great North” Season 1?

The title of Season 1 Episode 6 of “The Great North” is ‘Pride & Prejudance Adventure’. After having a look at the title of the episode, one thing is sure that the episode will be really interesting. Anyhow, in the upcoming episode, we will get to see that Judy finally asks her crush to the school dance. However, she is unaware that he has eyes for someone else. Apart from all this, Beef’s brother will be visiting from Anchorage and make the episode more exciting. A trailer for the episode has not been released as of now. However, you can have a look at the teaser for Season 1 of the series. Rotten Tomatoes had released it on their official YouTube channel, and you can click to watch it below.

Episode 6 of “The Great North” Season 1 will be aired on 14th March 2021 i.e. Sunday at 8:30 PM ET. You can tune in to the Fox channel to watch the episode at the time given above. However, if, due to some reason, you are unable to watch the episode, you can stream it later on the official website of Fox. So, brace yourselves as the series returns this week to air its second-last episode of Season 1. Until then, let us know in the comments section what do you think will happen in the finale episode i.e., due next week. Apart from that, stay tuned to find out more about the show and when the showmakers will release its second season.