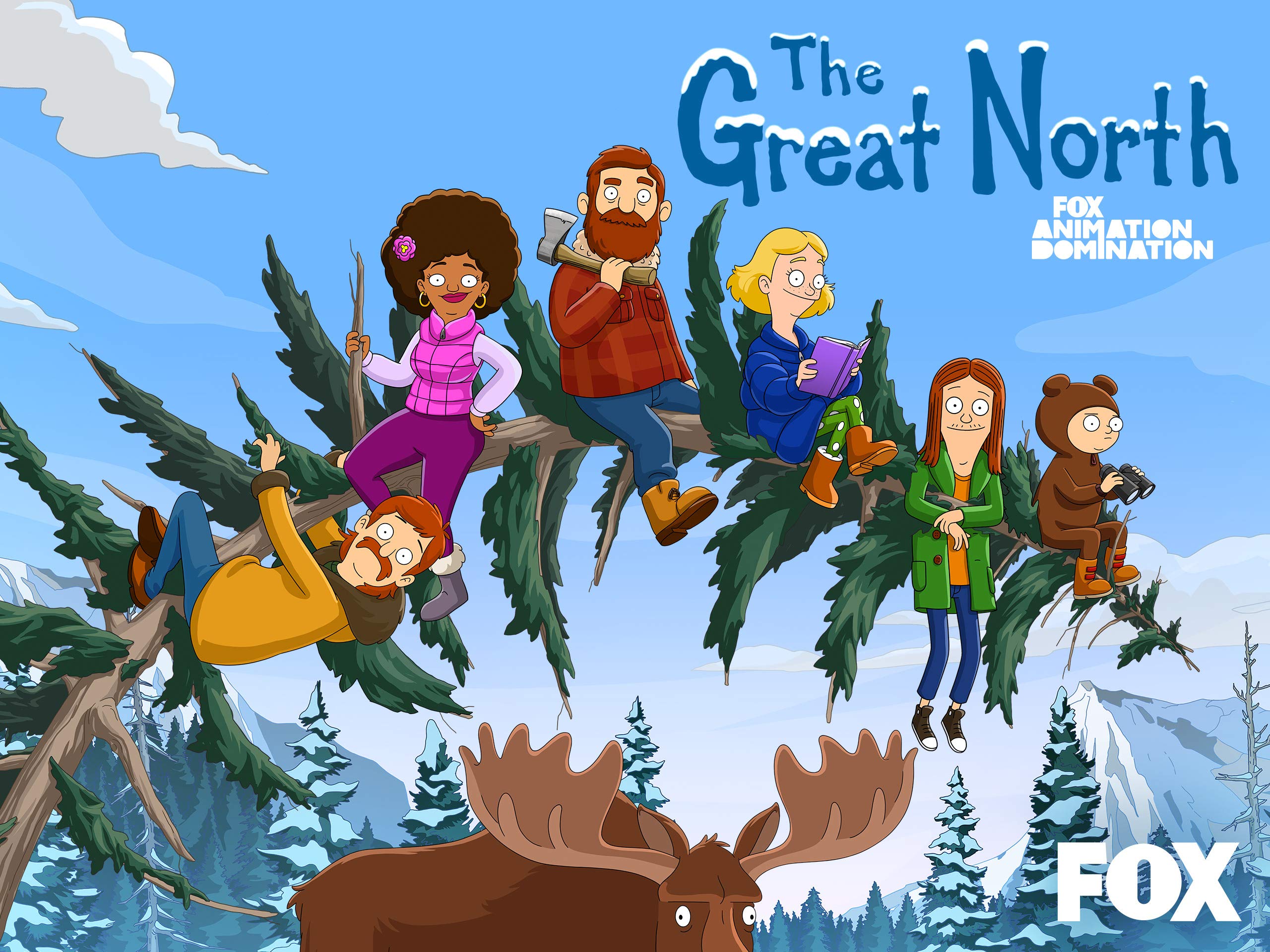 Fox Network has remained really filtered in the last few years in releasing new content on their network as they have started focusing more on the top-notch quality contents that are the need for today as today, everyone wants to watch series that is having worth watching content and they don’t feel like their precious time has been wasted. Keeping this in mind, Fox has come up with a lot of its originals in different genres that have been highly appreciated by the viewers as well as by the critics for having everything perfect and worthy.

Today, the series we are talking about is The Great North. It is an American animated sitcom that is making millions of viewers laugh throughout the globe because of the comic scenarios and the perfectly fitted jokes. The creators of this series have done such an amazing job and all the characters introduced in this animated series are more than amazing and everyone is liking their performance and their unique style. As of now, 10 episodes have released on this series and now it’s time for episode 11 and here the major details about it. 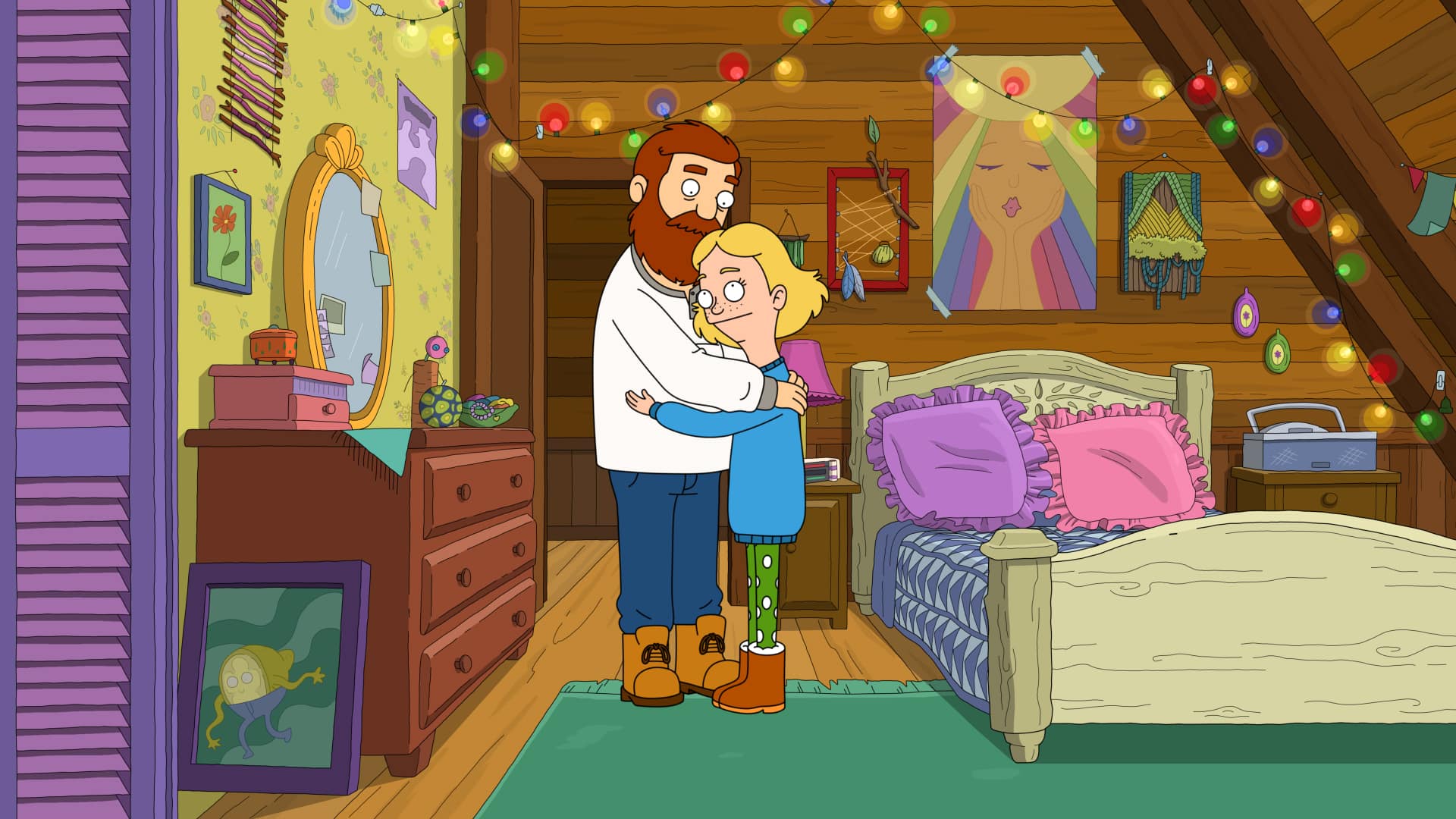 A Glimpse from The Great North Series

The Great North Season 1 Episode 11 will release on May 16, 2021, and is titled “My Fart Will Go on Adventure.” All the lead characters and their voice cast includes Nick Offerman as Beef Tobin, Jenny Slate as Judy Tobin, Will Forte as Wolf Tobin, Dulcé Sloan as Honeybee Shaw, Paul Rust as Ham Tobin, Aparna Nancherla as Moon Tobin, Megan Mullally as Alyson Lefebvrere, and Alanis Morissette as Alanis Morissette have remained extremely amazing and perfect throughout the season and their performance is very much appreciated.

This episode is going to be the last episode of this season and after that, you will have to bid goodbye to this season and we know a lot of fans of this series are not happy with this as they were expecting some more episodes in this season but Fox has already decided t wrap-up this animated series in 11 episodes. But there is nothing to worry about as we have got a really mind-blowing about this series for you all that will definitely again make you jump with joy and excitement. Many of you might be waiting for this and the update is finally here.

Fox has officially renewed this animated for a new season that means The Great North Season 2 is happening soon. This is official and the creators will soon start all the works for the second season as Fox has also approved the storyline for it. The creators are even more excited to start the work for the season than the viewers as after receiving such a great response on the first season, they have some more expectations from season 2 of this animated series. You can expect a new season most probably by early 2022 and we will soon update you about it here. 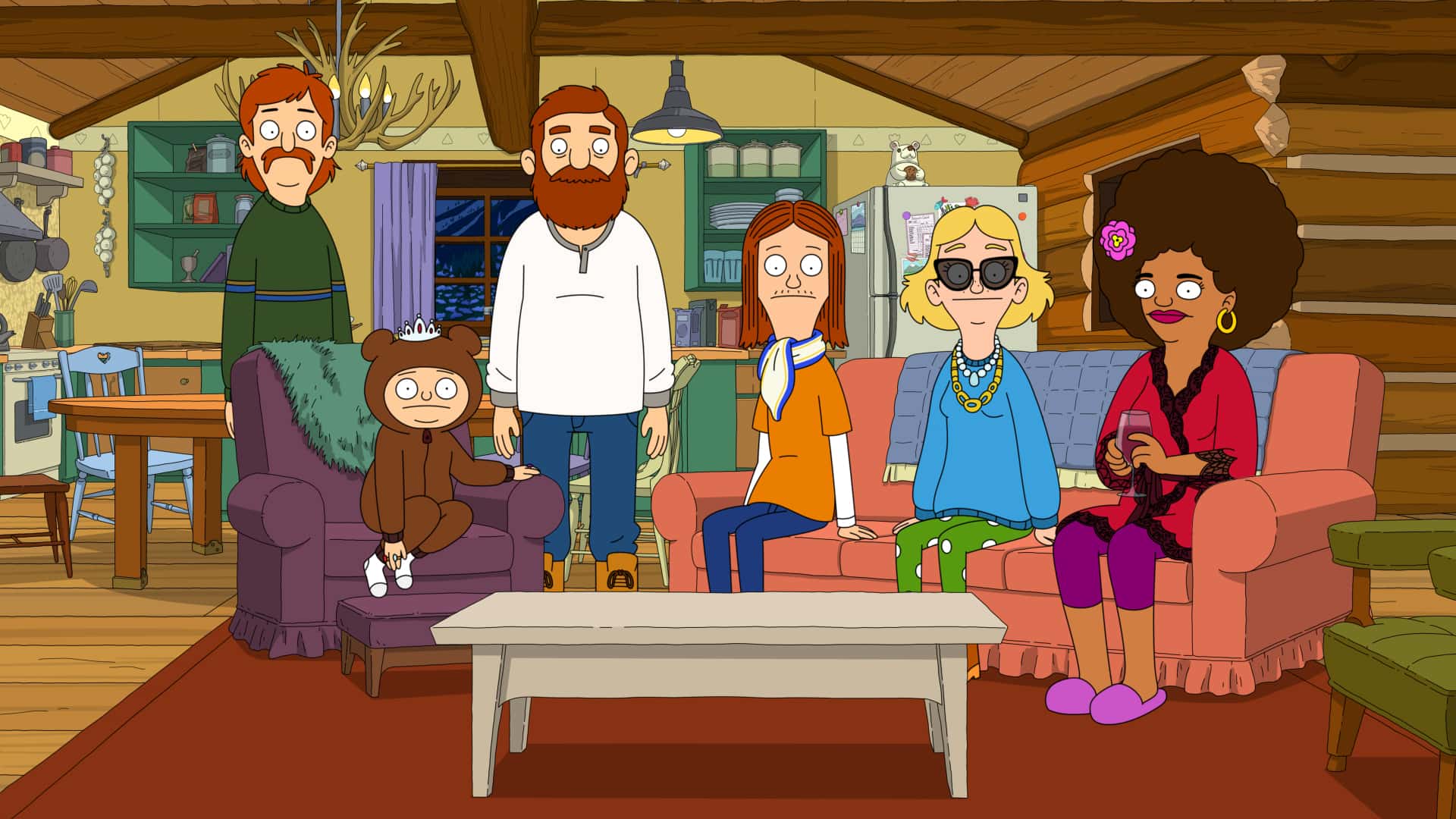 All The Lead Characters Of This Animated Series

We have even got some spoilers from the finale episode of this animated series as we know a lot of viewers are waiting for it. But before sharing the spoilers from episode 11, we would like to inform all those who are not interested in looking at the spoilers that they can definitely skip this part and can move forward towards other details and the rest can definitely enjoy these spoilers. In this episode, you will witness that an unexpected guest arrives at the wedding of Wolf and Honeybee and it was really a shocking as well as a surprising moment for the family. 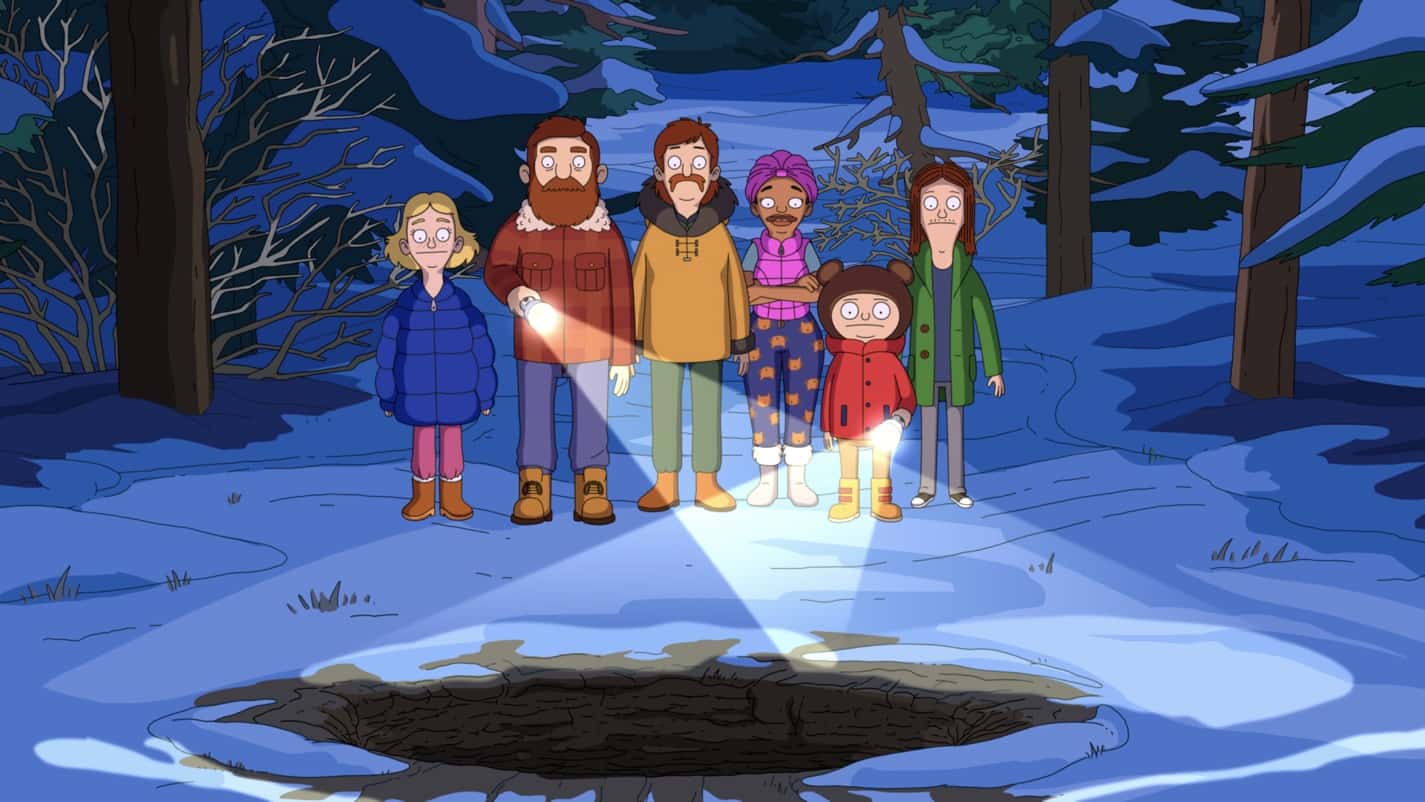 This episode was titled “Game of Snownes Adventure” and it released on May 9, 2021. In this episode, a storm threatens the Tobins’ family game night. Meanwhile, Beef makes a new friend in the woods. These were some of the major details that we wanted to share with all the fans who were curious to know the latest updates about the finale episode of this series. As of now, we have shared all the latest details and for more updates like these, just stay tuned to this site as we will back soon with more amazing updates like these.