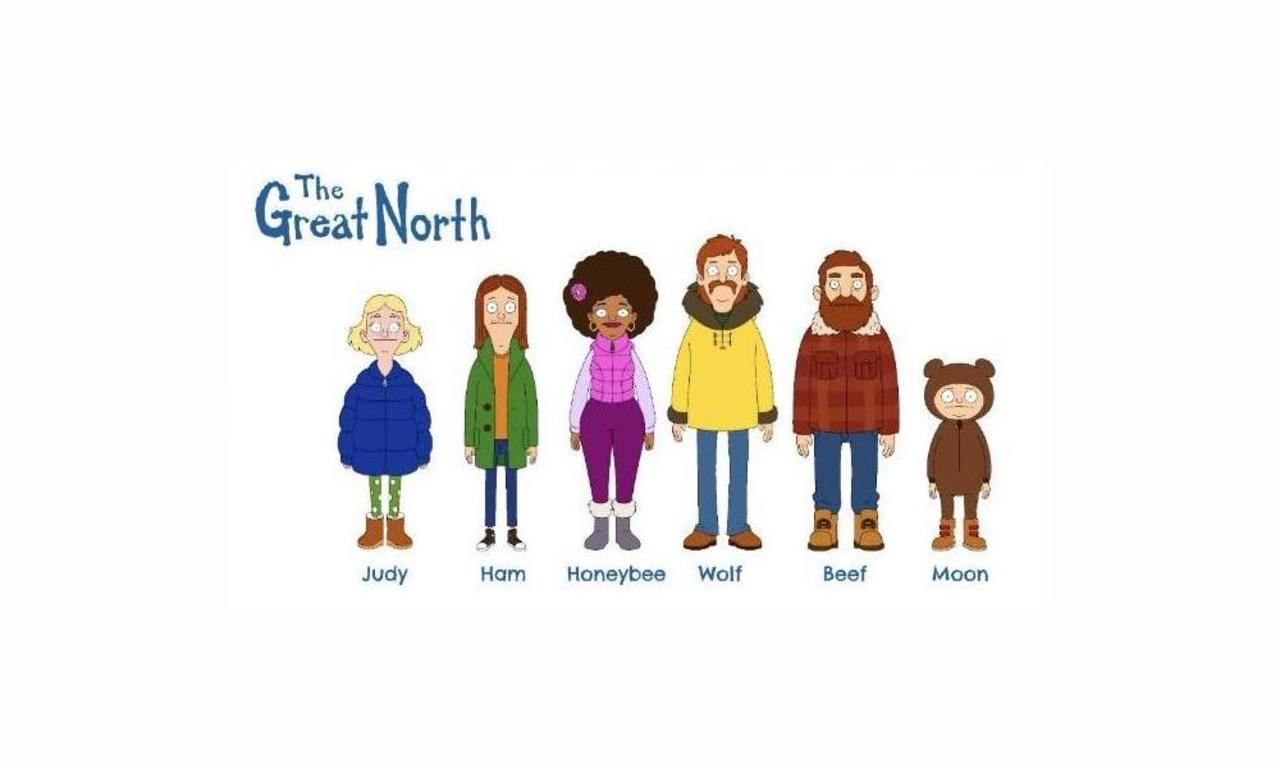 The Great North is an American animated series that was recently released on Fox for its first season. This animated series has received a really great response on the very first season, and even the critics have appreciated it and have given good ratings. All the viewers are also liking this animated series and hence, it is performing according to all the expectations of the creators, making them really happy and excited for some new seasons in this series. The characters of this series are getting so much love from the viewers as they are completely stunning.

Created and produced by Lizzie Molyneux-Logelin, Wendy Molyneux, and Minty Lewis in association with Bento Box Entertainment, Double Molyneux Sister Sheux, Wilo Productions, Fox Entertainment, and 20th Television, this series has top-notch characters and content that is getting appreciated by millions. Till now, 9 episodes were released, but it took a sudden break because of some unknown reasons but now after almost a month’s break, it is coming back with episode 10 and we have got all the fantastic details about it for the die-hard fans.

Also Read: The World Ends with You The Animation Episode 6: Release Date & Spoilers

The Great North Season 1 Episode 10 will release on May 9, 2021, and is titled “Game of Snownes Adventure.” We hope all the fans of this animated series who were disappointed because of a sudden stop in the premiere of this series might have again become really happy as the creators are back with some more amazing episodes and again, this animated series is starting off. We would like to tell you all that still a few more episodes are planned in this season that is coming out soon, and even a new season has already been announced by the creators.

Yes, this is absolutely correct that this animated series is already renewed for season 2 even before the end of the first season, and this season will be coming out very soon. ow coming to episode 10 of this first season, we have got some spoilers from this episode, and if you are eager to know about them then you can definitely check them out. In this episode, you will witness that a snowstorm threatens the Tobins’ family game night that makes them really sad. Meanwhile, Beef makes a new friend in the woods who also came very close to his family.

This episode was titled “Tusk in the Wind Adventure” and it was released on April 18, 2021. In this episode, Beek and his son Wolf met Tusk Johnson, who was a former star of a TV series that was about living in the wilderness. They offered him to start a new show after they got to know how his sidekick took the show and his wife from him. But at the same time, Beef was feeling that Tusk is a bad influence as Wolf was almost killed when he got caught in a trawler net when Tusk carelessly moved with the crane, and hence Beef kicked Tusk out of the show.

Then at a family dinner, a disheartened Wolf comes to know that Tusk was outside, and he also discovers the truth that Beef has kicked Tusk out from them after storming on him. Wolf is then tricked into attempting to steal golden eagle eggs for Tusk only to become stuck on a log over a crevasse, and it will then require Beef to save him. Meanwhile, the people became addicted to the Dynasty series from VHS tapes that were left behind by Kathleen, and they discovered that Beef taped over season 6, and Beef later gave them the DVDs for the last three seasons.

We have shared a complete recap of the last released episode and with that also shared the release date and some spoilers from episode 10 that the fans are eagerly waiting for and we hope all of you have got to know all the major details about the new episode that you were searching for. For more updates like these, just stay tuned to this site, as we will be back very soon with some more interesting updates about the remaining episodes of this series.