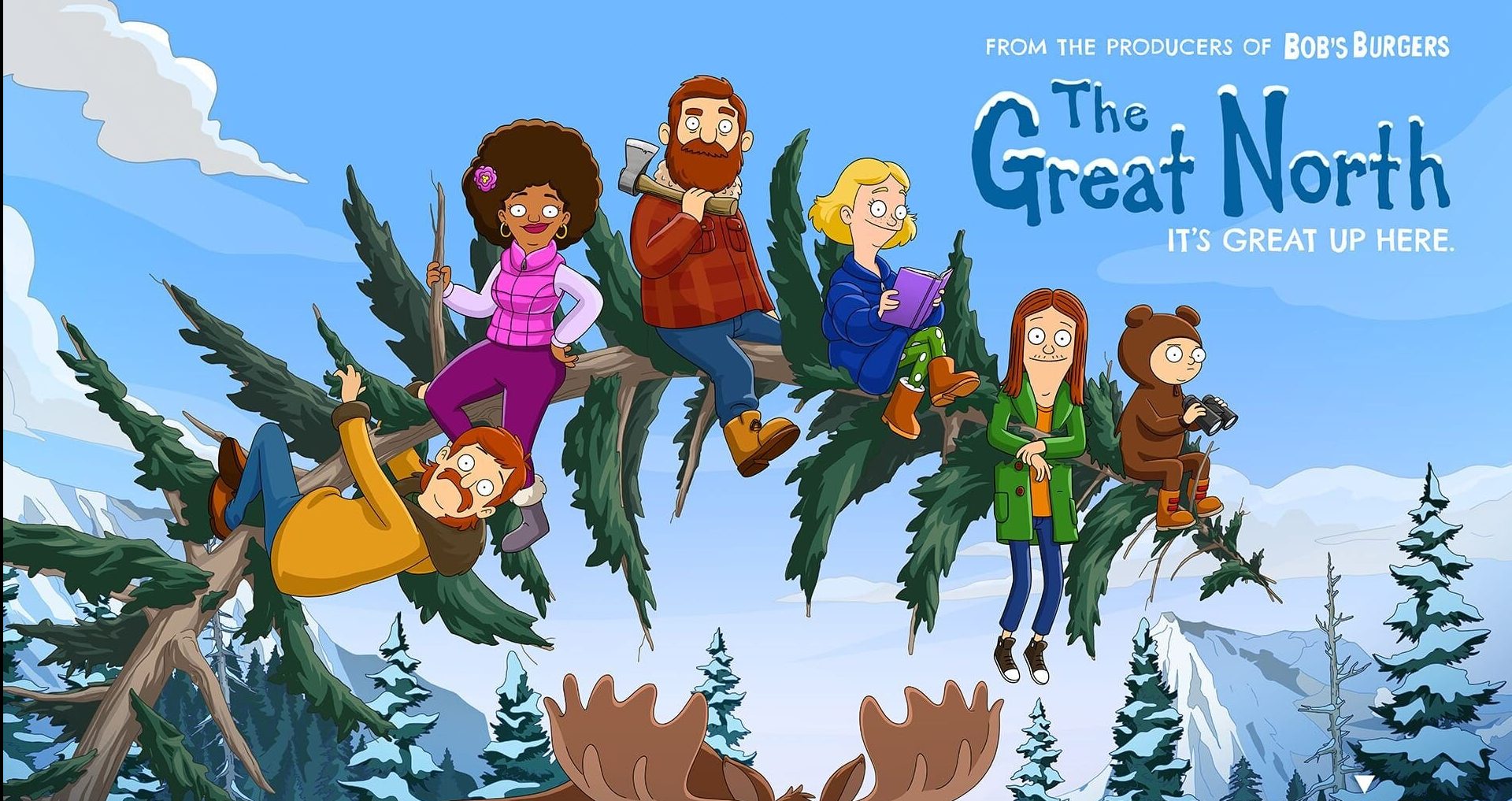 “The Great North” is an American sitcom that is an adult animated series. This series was first premiered on the 3rd of Jan, 2021. The series, for now, has only one season and episode. The 9th episode is soon going to arrive. Moreover, it was always promoted as dual series. Therefore, there is no doubt that the series is going to have a second season also. On 28th September, it was announced that the series is in the middle of development. The creators also announced on June 22nd, 2020, that they would also make the second season of the show. The first season of the show was all set to release in 2020, but the COVID-19 had other purposes. So creators decided to nudge the premiere date.

Therefore, later the production said that the series would premiere now in Feb 2021. Finally, it was released on Feb 14, 2021. As the series is freshly released, there are no awards won by the show yet. The cult adult animated series “The Great North” is created by Lizzie Molyneux-Logelin & Wendy Molyneux & Minty Lewis. The production of the show was managed by Bento Box Entertainment. The executive producer of the series is Wendy Molyneux & Lizzie Molyneux-Logelin, Minty Lewis, and Loren Bouchard.

For now, it is not yet revealed that how many episodes season 1 of “The Great North” is going to have. But we have an epitome for you to understand the series better. This blog will cover the recap of episode 8 of the show and will also describe the preview of episode 9 of the series.

All you Bigfoot believers can rest well tonight. 💙

Join us next Sunday for some more shenanigans. pic.twitter.com/I8eJMPvrfS

Recap of Episode 8 of The Great North.

The cult series revolves around 16-year-old Judy Tobin, who is the daughter of Beef Tobin. Beef is a single parent who is father 4 kids, including Judy. His daughter, Judy, is a very ambitious artist. Episode 8 of the show is named “Keep Beef-Lievin Adventure.”

In episode 8, Moon fails in his attempt to prove that Bigfoot does exist. After some time, he began doubting that they even exist. To make him feel better, the Tobin family takes Moon to an event which is especially for Bigfoot watchers. But he leads himself in an altercation and declares that nothing like Bigfoot exists. 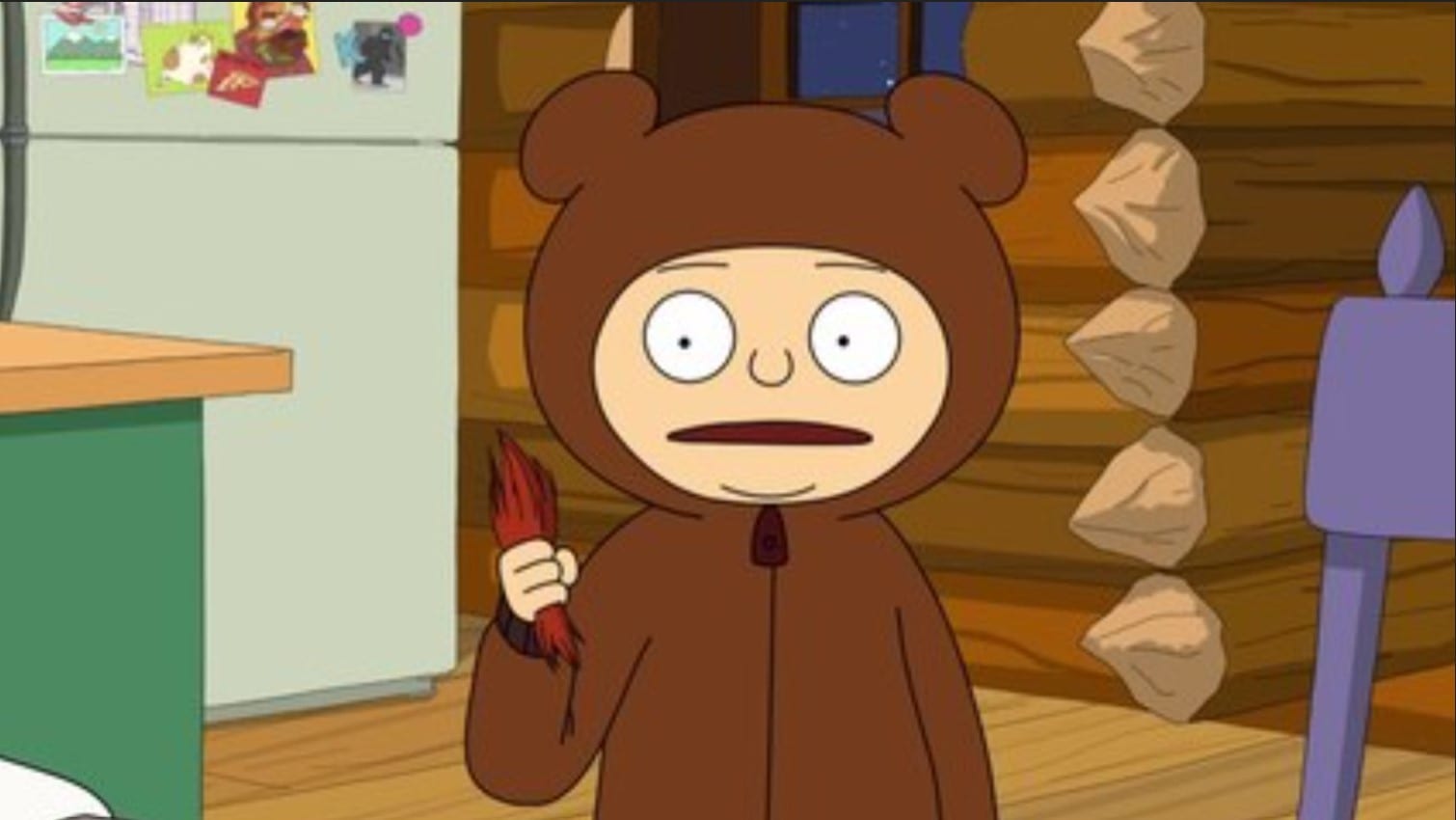 Worried Tobin, decide to make his child feel better and therefore plan a fake Bigfoot sighting. Meanwhile, Honeybee’s brother, whose name is Jerry, lands from Fresno. Jerry is planning to move to Alaska. As Honeybee is worried that her brother copies her and at the end of the day regrets doing it, she plans something. She tries to distract him by falsifying a very busy day and how unlucky Alaska is. However, Jerry, on the other hand, helps Beef by dressing up as Bigfoot and passing past from his school. He is then convinced to stay in Alaska and happily do multiple events in costume.

The 9th episode of the series is named “Tusk in the winding adventure.” The Great North Episode 9 will be released on the 18th of April. Not much about the 9th episode is yet revealed. What will happen in the episode will be revealed on its premiere day only. However, the creators have revealed that the episode will be more engaging this time. It will revolve around Beef and Wolf, who eventually meet their hero, the legendary mountain man. His name is Tusk Johnson. At the same time, Judy and the remaining Tobin family discover a new interest. They become addicted to the “80s primetime soap “Dynasty.” 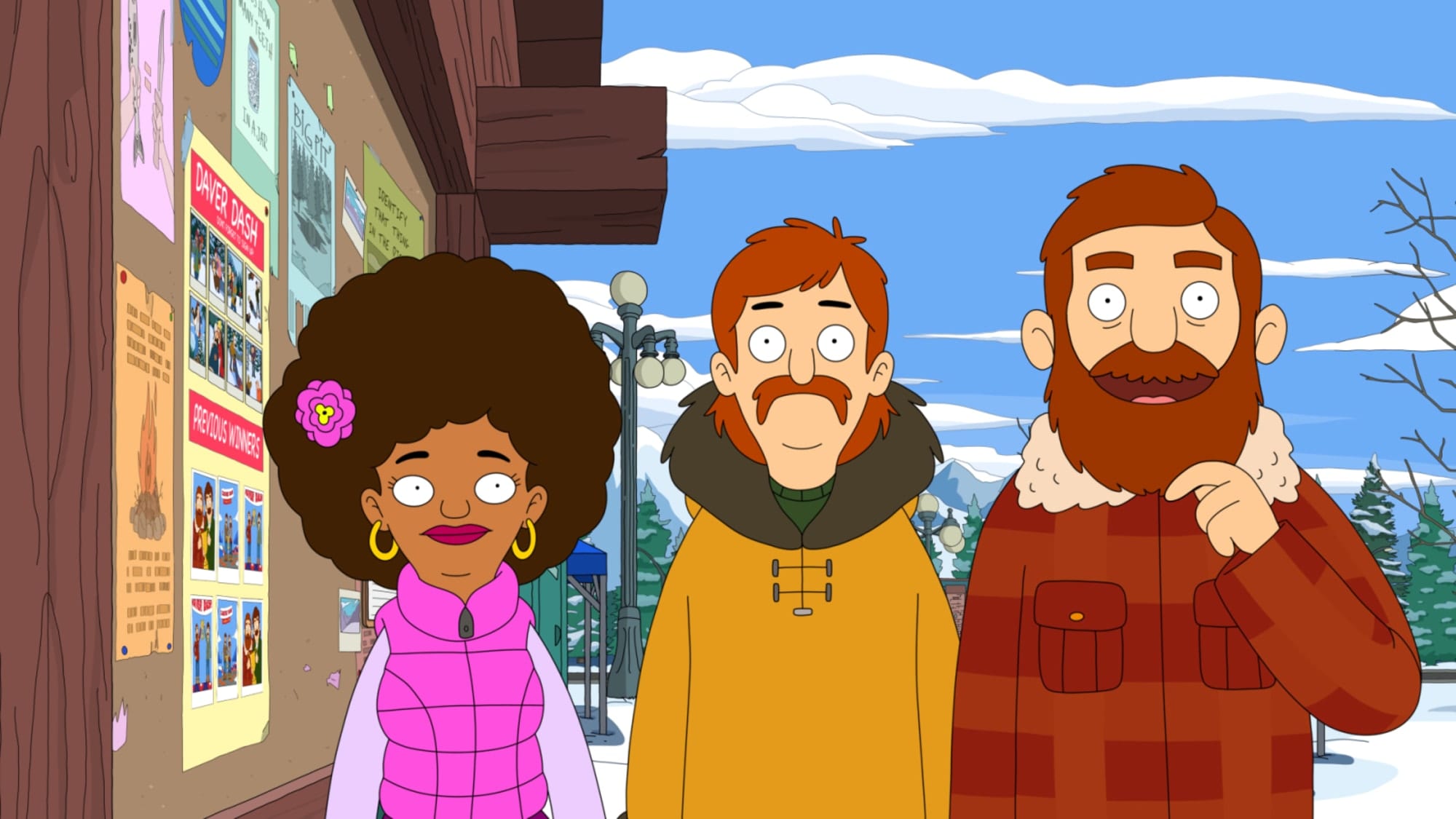 The director and writer of the episode in the series keep changing. However, there are no details either about the writer or director of episode 9. Episode 8 was directed by Carlos Ramos & Casey Crowe. It was produced by Lizzie Molyneux-Logelin & Wendy Molyneux & Minty Lewis.

Where can you watch “The Great North”?

The production work of the show is managed by Bento Box Entertainment, Double Molyneux Sister Sheux, Wilo Productions, Fox Entertainment, and 20th Television. The show originally airs on FOX. at 8:30-9:00 PM ET/PT. Before watching the series, make sure where do you live and the time of your region should match with the above-mentioned timing.