The Great Jahy Will Not Be Defeated Episode 8: Release Date & Spoilers 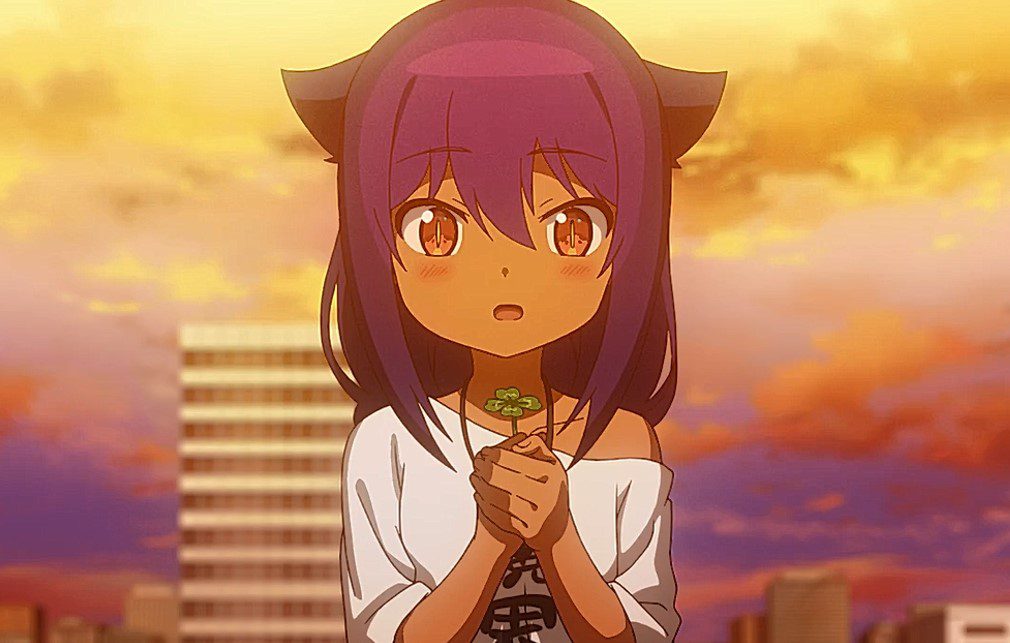 The episode title is “Restoration Plan No. 7-The Great Jahy Doesn’t Play.” Jahy asks her boss what she is doing. Her boss replies that she is missing exercising, so she decided to do some drills. The boss adds that she got motivated, but she can’t keep it up. She asks Jahy to be her workout since Ryo is busy and training is not her thing. Jahy wonders what she will gain by doing that, and the boss replies that she will give her food after her shifts. Jahy falls for that and agrees to help the boss.

The two begin with push-ups, and Jahy struggles to do a single push-up. The boss is trying and comments that push-ups are hard. Jahy failed and fell, and the boss told her to do it slow since it is hard for beginners. Jahy wonders why she is failing to complete a single exercise. Later the two went to dancing classes and enjoyed dancing with other girls while playing music. Jahy tries her best, but she keeps on failing, and h admits that she can’t do this.

Previously on The Great-Jahy Will Not Be Defeated Episode 7

Jahy’s boss told her not to worry, and they could help each other. They begin training every morning until night. After few days, Jahy managed to do more than thirty push-ups. Jahy feels that she has gotten stronger and that what was missing, and if she can keep up, she will defeat the Magical Girl. The next day Jahy arrived with a coupon trial pass for a gym and told her boss to try it. The boss is glad that she is back to her original weight and her diet was successful.

Jahy realizes that means it is the end of their training, and they were doing it for what the boss told her, and it won’t be daily training. Jahy went home and wondered what was wrong with her boss, and they had lost two tickets since they had achieved her goal. She comments that she trained for nothing and getting set for stupid workout hype. But her magical power and stamina got drained. Jahy returned to her min form and went to sleep. Her neighbors keep on making noise, and she scolds them since she can’t sleep.

When she went back to sleep, they continued to make noise, and he bangs the wall telling them to be quiet. Jahy gets angry and decides that she will report to the landlord about this neighbor in the morning. Jahy realizes that those guys are challenging her. She accepts the challenge of those who make a lot of noise. She took kitchen tools and began to beat them like drums. Jahy reminds them that they will rue the day they cross the Dark Realm’s second-in-command. The next day she finds that it is a tiny brat who plays music at night.

The Great-Jahy Will Not Be Defeated Episode 8 Release Date

You can watch The Great-Jahy Will Not Be Defeated Episode 8 online on Crunchyroll. The final battle between Jahy and Magical battle will begins soon since the anime is nearing its end.

When is Jo Jung-Suk’s Birthday? Everything About The South Korean Actor