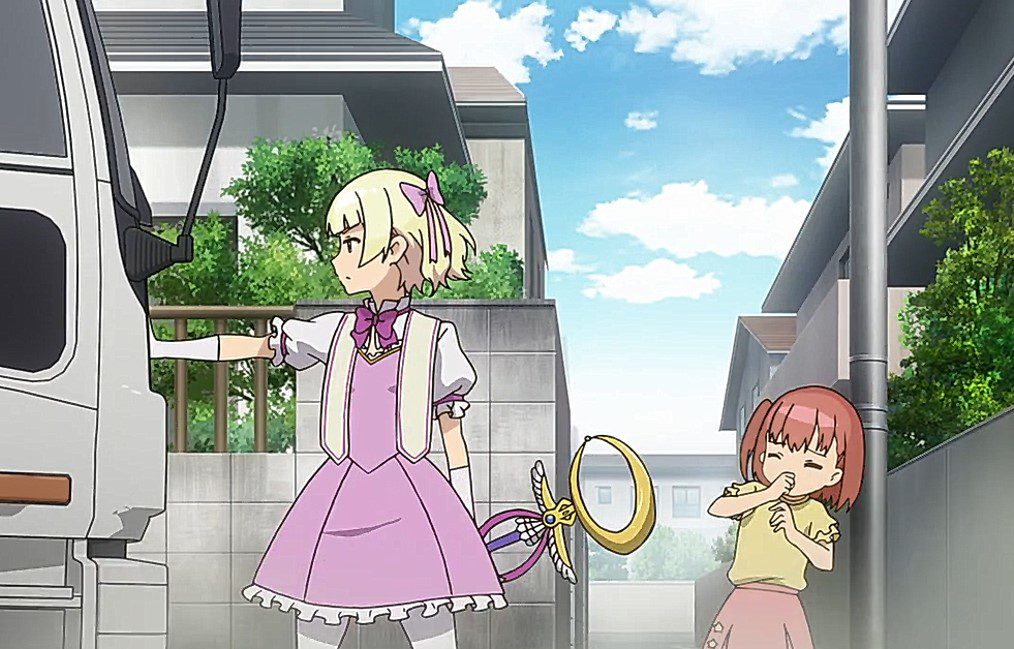 On the other side, after the incident, Kokoro encounters Jahy and narrates what has happened. Jahy feels threatened when Kokoro praises the Magical Girl and realizes that she has to prove to Kokoro that she is the strongest Dark Reaml’s Second-in-Comand. Jahy came up with tricks to persuade Kokoro since she is afraid that the Magical Girl will take Kokoro and the Mana Crystal from her. Kokoro praises Jahy after hearing Jahy’s sweet words. The two agreed on proving that Jahy is the strongest.

We saw Jahy turning into her powerful form and impress Kokoro. Kokoro gave her some hard challenges that involved Jahy lifting heavy stuff. Jahy didn’t hesitate even though she had little Mana and lifted all the heavy stuff and did some work out as Kokoro request. But that drained her powers, and she turned back to her mini form. Kokoro admits that the Great Jahy is the strongest Dark Reaml’s Second-in-Comand. The two talked about collecting the remaining Mana Crystal that is in Magical Girl’s possession. Then they decided to went separate ways, and that made Jahy wonder about the Magical Girl.

Previously on The Great Jahy Will Not Be Defeated Episode 10

Jahy appeared walking alone on the street since she was on a mission to retrieve the Mana Crystal. A guy dressed like Magical Girl appears to make poses and her moves which draws Jahy’s attention. But Jahy decided to pass since the guy is not the real Magical Girl. That makes her think that Kokoro met with that guy and robbed Kokoro that he is the Magical Girl. On the other hand, we saw Jahy spying on the Magical Girl. The Magical Girl was heading to the HQ to meet her crew. 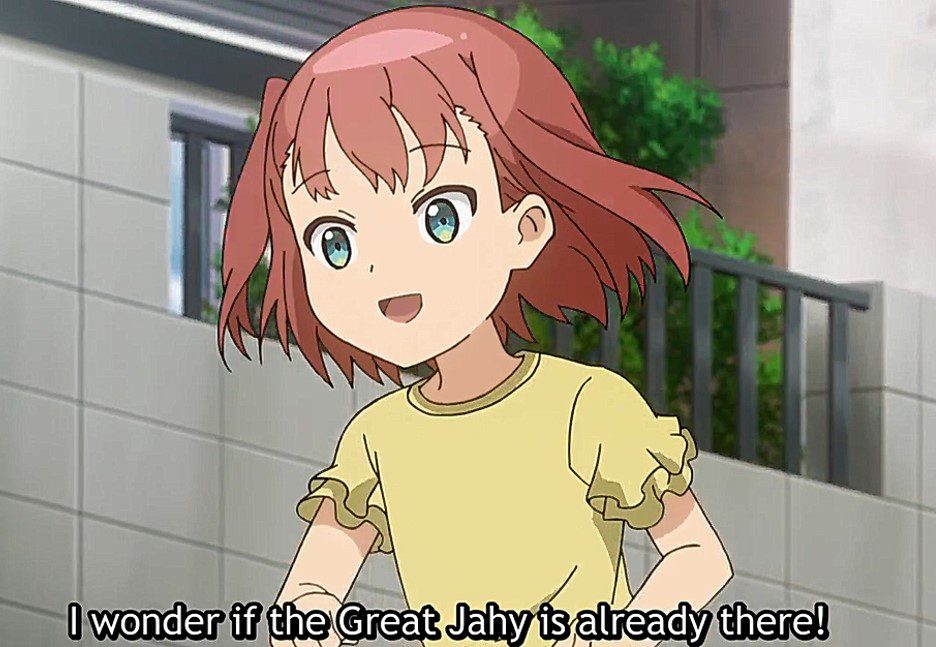 The Great Jahy Will Not Be Defeated Episode 11 Release Date 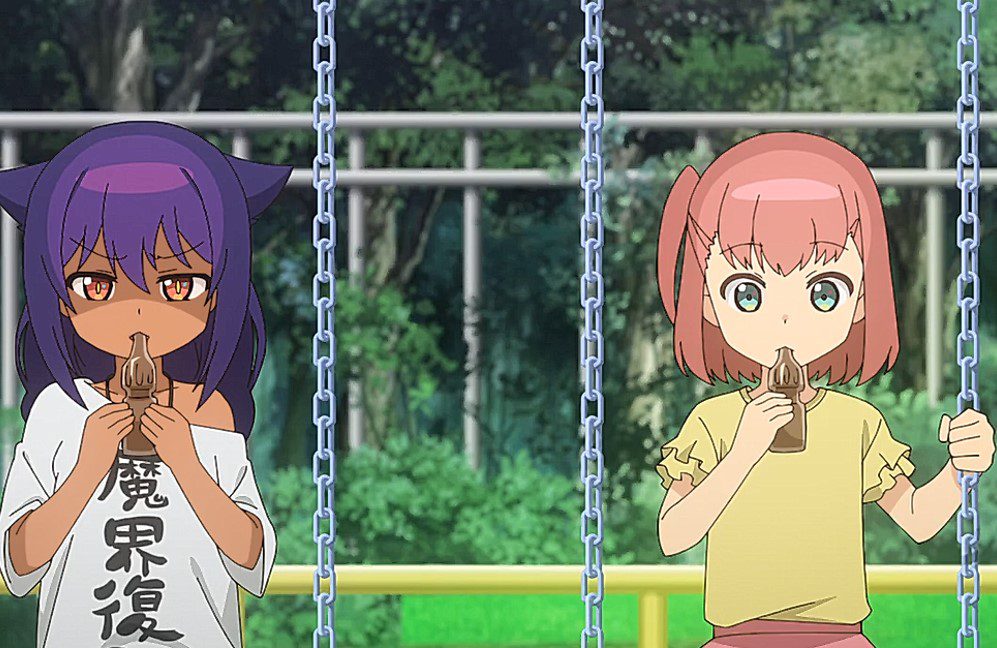