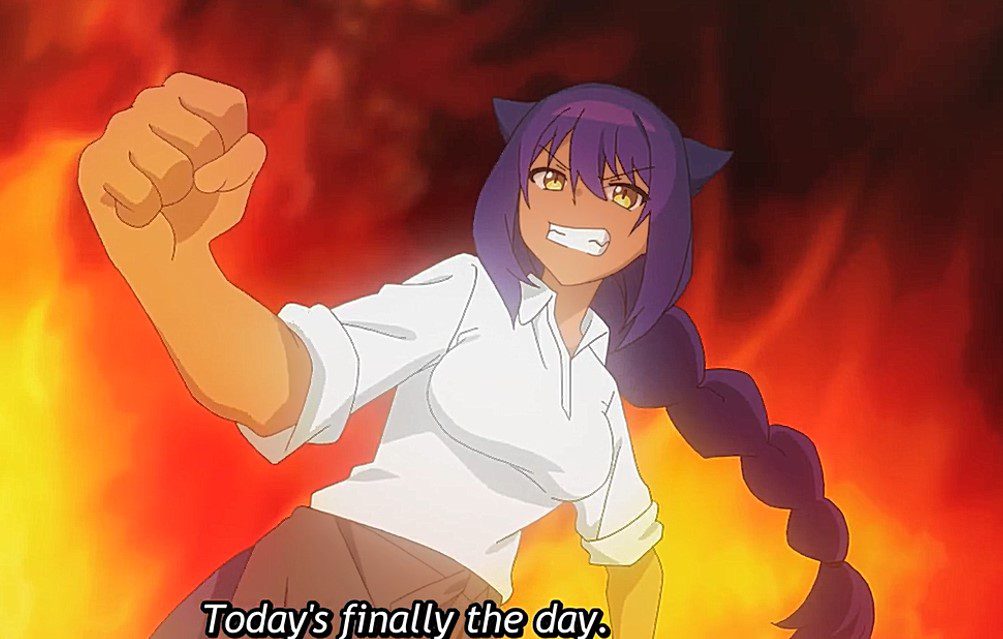 The Great Jahy Will-Not-Be Defeated Episode 10 reveals the Magnificent Saurva who wants revenge on Jahy since she oversteps her and becomes Dark Reaml’s Second-in-Comand. Saurva realizes that she is in the same human world as Jahy, and she has been observing Jahy ever since they arrived. Saurva challenging the Dark Realm’s Second-in-Comand begins with The Great Jahy Will Not Be Defeated Episode 10, with Saurva observing Jahy’s move since she vowed to defeat her. Saurva realizes that she worked on many tricks and experiments, but all failed. She decided to head to the bathhouse, and she could refresh and come up with new ideas to defeat Jahy.

Saurva decided to forget about Jahy for now and focus on her shower. Inside the bathhouse, she spots Jahy and her friends. Saurva can’t believe that she has to deal with Jahy’s issues, even her at the bathhouse. She notices that Jahy is with the landlady, who almost pulverizes her for not paying rent. Saurva wonders why Jahy is always dominating everywhere, and she intends to take even her place of relaxation. Saurva believes that Jahy has her magical power, and if Jahy catches her, she won’t last a second.

She thinks that it is better to escape. Saurva bathed quickly and decided to leave since Jahy didn’t notice her. When she heads to use shampoo, she finds that Jahy is near her. Saurva wonders what to do, but Jahy is using shampoo while closing her eyes. She noticed that Jahy had used too much of the shampoo while she was not looking. Saurva realizes that this is different from when they were in Dark Realm since Jahy used to take number one instead of her.

Saurva realizes that she can take advantage of Jahy’s carelessness and get her revenge. A soap bar trips her when she wants to attack her, but the landlady holds her with her chest. The landlady asks her if she is okay, and Saurva replies that she is okay. The landlady adds that it is a dangerous place for a bar of soap. She warns Saurva to be careful since the floor is still slippery. Saurva realizes that those ladies are not bad, and she begins to enjoy being around them. Jahy has not yet noticed that her rival from the Dark Realm is her. 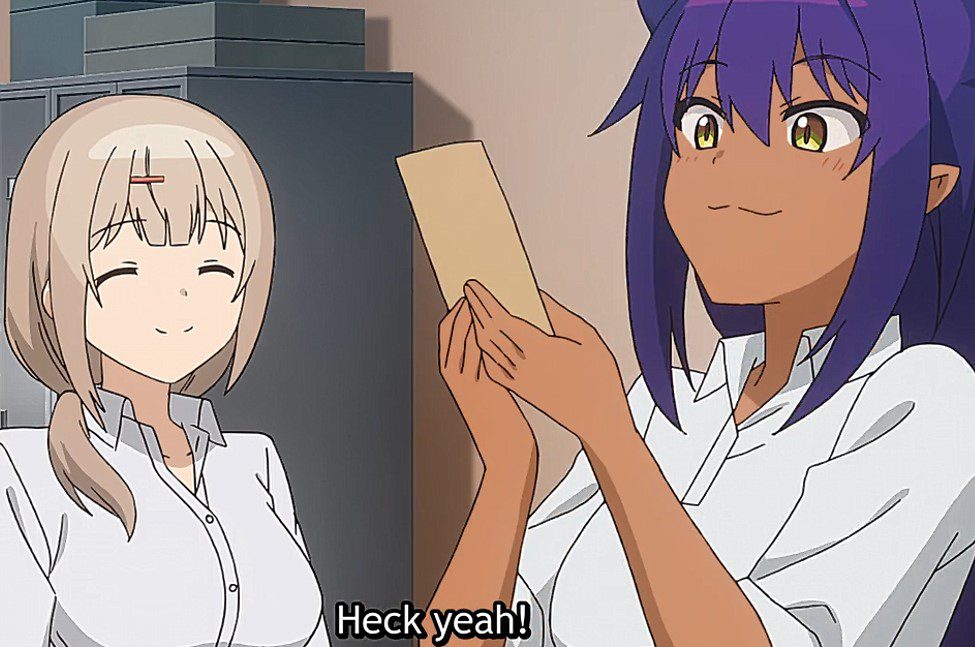 The girls enjoy relaxing while vibrating sofa’s that massages them, dryers, and other girls’ stuff. Later Saurva heads out and realizes that it was fun even though she saw her rivals. Saurva vows that she will visit again. Despite everything, Saurva enjoyed her trip to the bathhouse. In the evening at the pub, the customers notice that Jahy is in a good mood. They conclude that something good has happened with Jahy. Jahy realizes that it is payday, and that is why she is showing her hard work to earn that money after work. Later she went to the manager and received her pay.

The next day Jahy went to the big store to buy items that would help her defeat the Magical Girl since she wanted to restore her powers and head back to the Dark Realm. Jahy is excited that she will get a chance to humiliate the Magical Girl. When she was inside, she saw the guy advertising sponge and decided to buy it since it cleaned the pot and left it shinning. Jahy thinks that it will help her to punish the Magical Girl. She buys some toys and booby traps and goes home and sets a trap for the Magical Girl.

The Great Jahy Will-Not-Be Defeated Episode 10 will be released on 10 October 2021. Jahy realizes that she is not coming, and the landlady arrives. Jahy realizes that this booby traps will hit the landlady, and she jumps, and all the traps hit her and grow a pulp on her head. Saurva meets with a mini Jahy and befriends each other, but she thinks that mini girl is more robust, not Jahy. Let’s look at The Great Jahy Will-Not-Be Defeated Episode 10 update below. 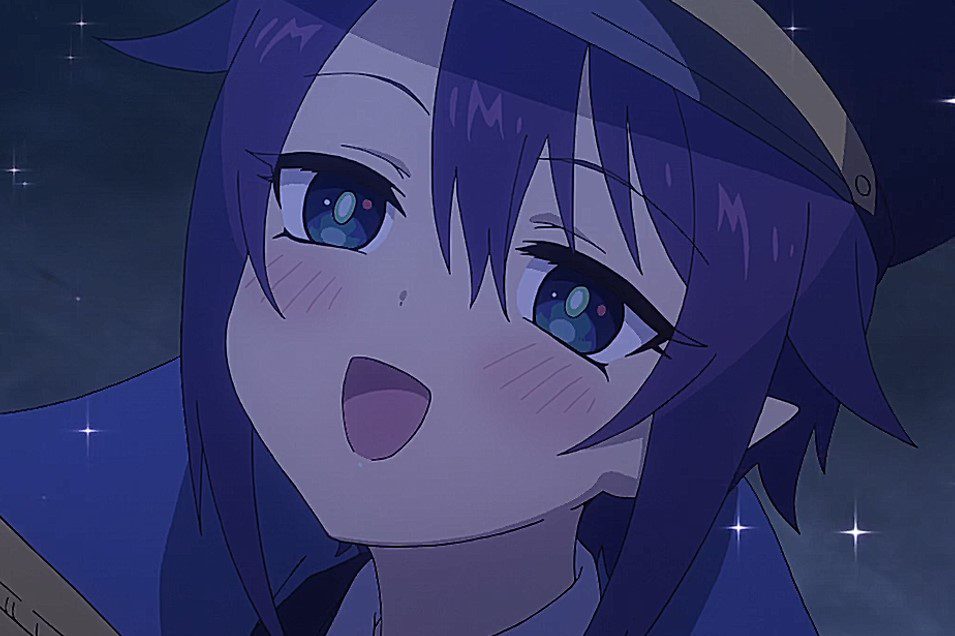 The Great Jahy Will Not Be Defeated is not offering a dub for now, but the latest episode has English subtitles. Those who won’t access the above official streaming platforms can use Bilibili Tv, AIS PLAY, & ANIPLUS Asia. The real battle and how Jahy will regain her powers will begin to show when the anime concludes. Let’s meet when The Great Jahy Will-Not-Be Defeated Episode 10 release.