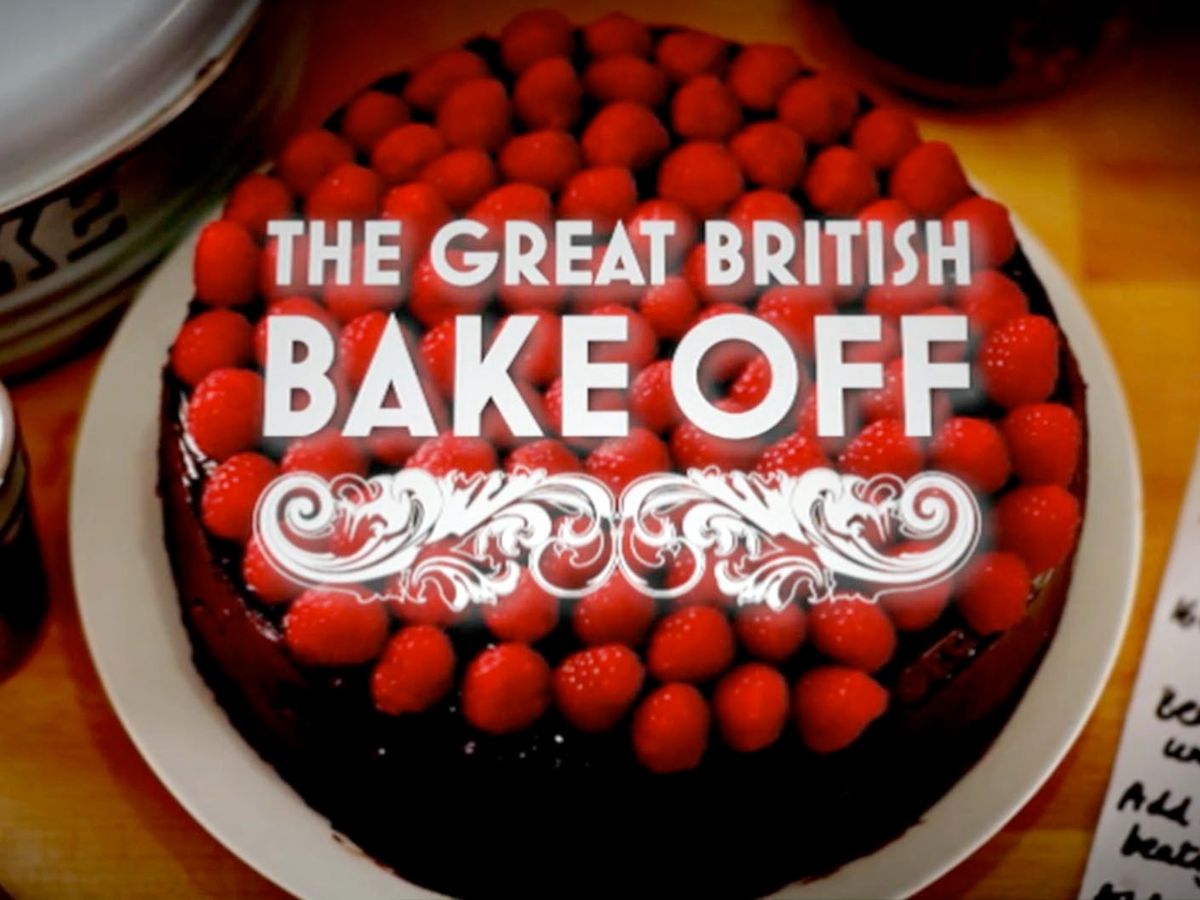 The Great British Bake Off Season 12 Release Date And What To Expect?

The following article is about the release date of The Great British Bake Off Season 12. People always try to cook delicious and healthy meals for their families. But in most cases, the meal either becomes delicious or healthy. It is like when two south poles of a magnet coming together. Yeah, there are a lot of recipe books, but nothing beats practical learning. This is where The Great British Bake Off comes in. It is a show where amateur chefs compete to be the best. I know it gives a bit of ‘Master Chef’ vibes and even follows the same plot, but it is a good show in its way.

The Great British Bake Off, produced by Love Productions, has been there for more than a decade, with the first episode airing on 17th August 2010. Since then, there has been no looking back on the show. Recently the show ended its 11th season with Peter Sawkins as the winner. Even though the show ended, the fans are eagerly waiting for the 12th season. For those of you who think that nobody watches a cooking show, have a look at this show’s fan page. Coming back to the topic, let us clear the doubt of fans regarding the release of the 12th season.

The Great British Bake Off will be coming back with a new season on 21st September 2021. It is the official announcement made by the show’s producers. The show will be coming back with more dishes that will make you salivate. It will be broadcasted on Channel 4 and presented by last season’s hosts, Noel Fielding and Matt Lucas. This year’s judges will be the veteran Prue Leith and the celebrity chef Paul Hollywood. The list of bakers from this year was announced on the 14th of September 2021. The fans are of the show are on the verge of getting served. 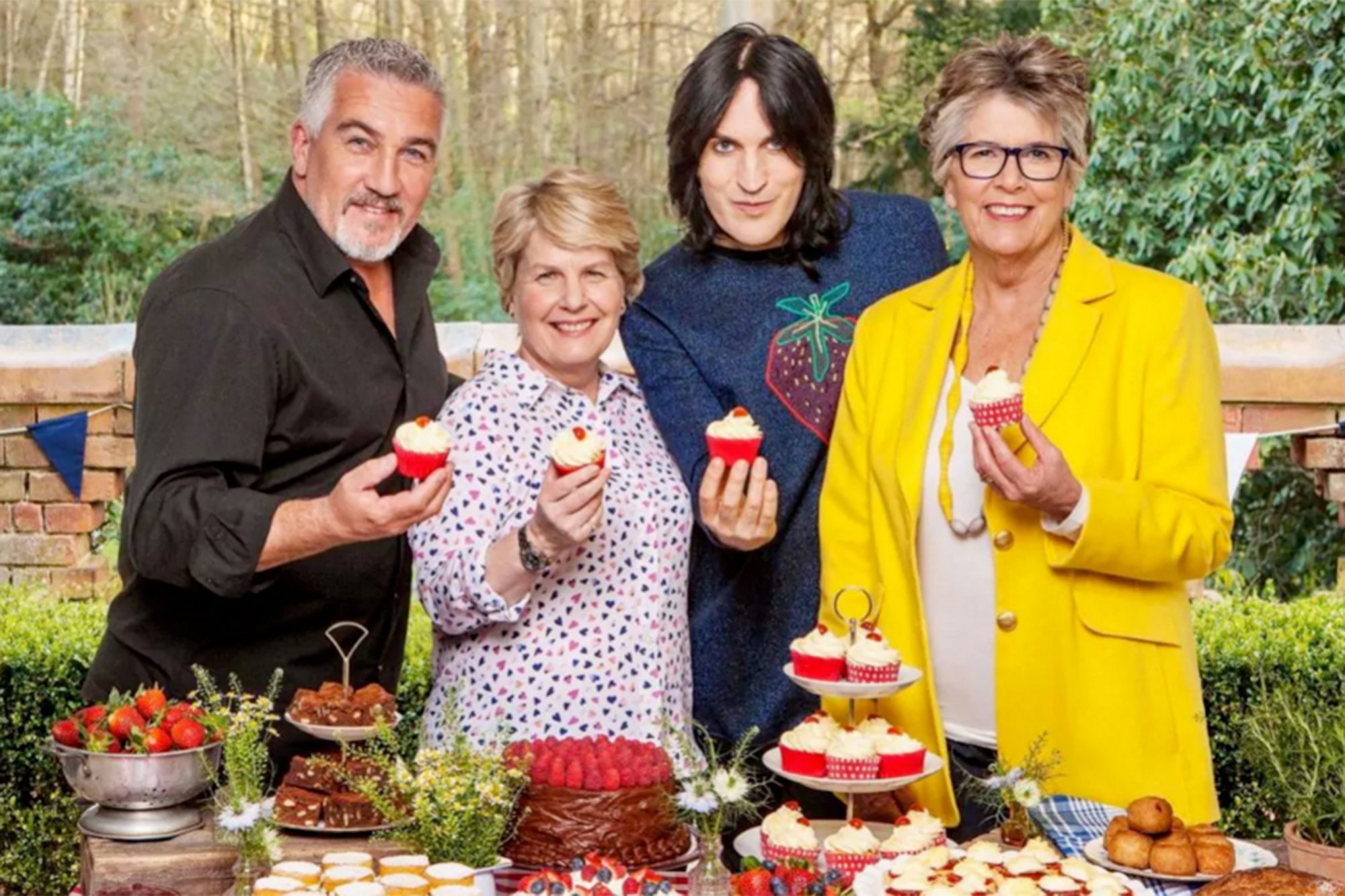 The Great British Bake Off Season 12: Presenters And Judges

Also Read: How To Watch Back To Life Season 2: The Comedy Drama?

What To Expect From New Season Of GBBO?

The latest season of The Great British Bake Off or popularly known as GBBO, comes back on 21st September with exciting news. The participants will be more competitive this year and are of different ages. Teenagers to retired people, everyone will be on the show. It goes to show the variation of food we are going to get this season. The judges sure will have a hard time picking the best of the lot. With none of the bakers have cooking or baking as their profession. This year all eyes will be on Maggie and Amanda Geo, the two senior-most participants. It is fair to say that the viewers will be in for a treat.

The Great British Bake Off History

As mentioned above, the first episode of the popular television show aired on 17th August 2010. At that time, GBBO used to come on BBC Two. But with the show’s growing popularity, the channel decided to shift the show to BBC after the fourth season. The following three seasons were well received by the viewers until Love Productions signed a three-year deal with Channel 4. Since then, all the seasons have been broadcasted on Channel 4. Sue Perkins and Mel Giedroyc were the original presenters of the program until Noel Fielding and Sandi Toksvig replaced them after Channel 4 took over. But later, Sandi Toksvig was replaced by Matt Lucas. 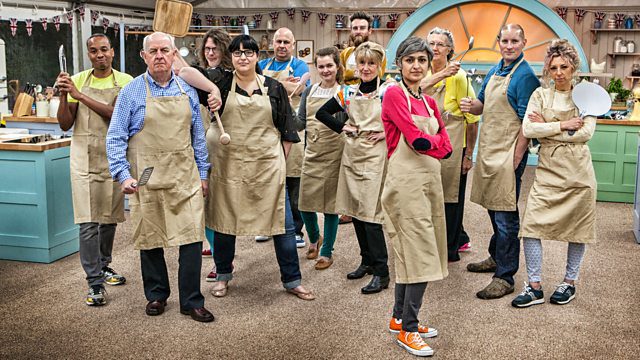 The Great British Bake Off: Class Of 2014

Paul Hollywood has been one of the judges since the start of the show. In the beginning, he used to judge Mary Berry. But later, she was replaced by Prue Leith. Due to the show solely focusing on baking, it has helped the sales of the bakery industry rise sharply. The show has been broadcasted in Canada and the United States of America, under the name The Great British Baking Show. People might be confused, but both are the same. The show is globally shown and revised based on the regional language. It is available on Netflix.

Also Read: How To Watch Back To Life Season 2: The Comedy Drama?

Are you excited about the new season? Do give your thoughts.