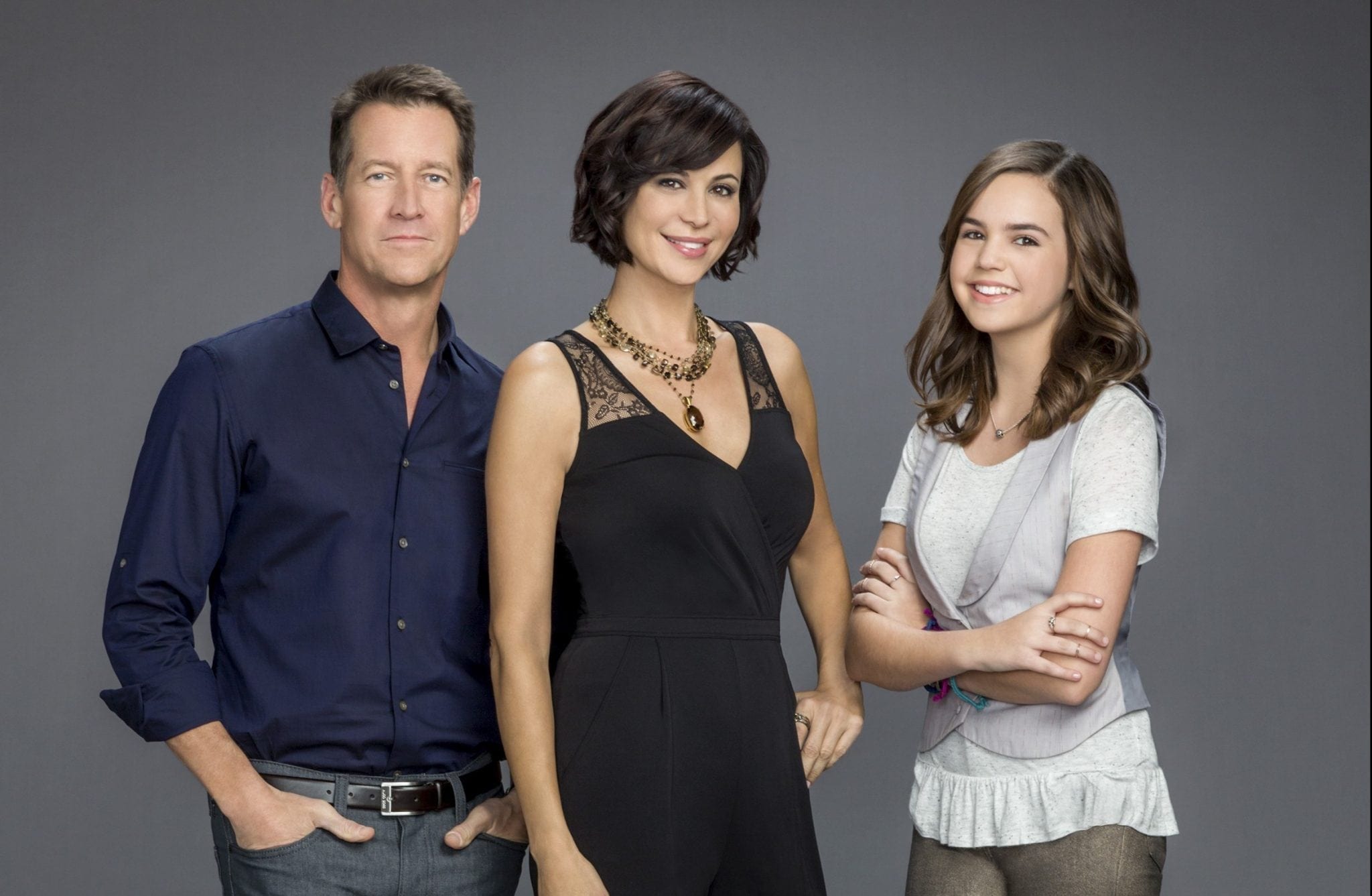 It has been confirmed that The Good Witch season 7 is now going to be on our screens just this week, and we can not be more excited about it. Previously on the show, we have seen that the Merriwicks, as well as Martha and Sam, and Donovan, are trying to find more clues about the ruby. It is because the thing is coming forth, showing even more cracks than before. As the group tries to put two and two together, they finally stumble upon the answer to their quest. We witness that the investigating crew heads over to the housewarming party at the old Davenport Mansion, which is hosted by Martha. Here, they find out even more answers than they initially expected to. All this while, Abigail was highly reluctant to join the group as a part of the party. On the other hand, Donna has an excellent remodeling job waiting for Joy in Vermont. She offers it to her, but Joy is hesitant to accept the offer and go over to Vermont. Grant is being all nice to Sam and even lets him use his own vacation days. Sam employs this valuable time to spend good moments with Cassie.

All this while, Adam and Stephanie were last seen in a dilemma over their relationship as they stay too far away from each other. Also, Adam is afraid to finally propose to Stephanie. As the group continues their search for new rocks, they finally find the piece of missing diamond. It is fitted inside a ring. This is when Donovan uses it in order to propose to Abigail. This is what breaks the curse. But well, the show is not going to leave us without setting a potential mystery at the end of its season finale, of course. This is when we see that a mysterious purple bag which has nothing but dirt inside of it, is sent to fellow characters giving rise to a new situation that confuses us all. Just when things were about to turn normal, it is witnessed that Cassie and Abigail, as well as Joy, get this purple bag, and we can not wait to see what will be with this new mystery awaiting the cousins. Well, this is enough for the recap bit of things, and we shall now discuss the future of the show that the creators have in mind for us. 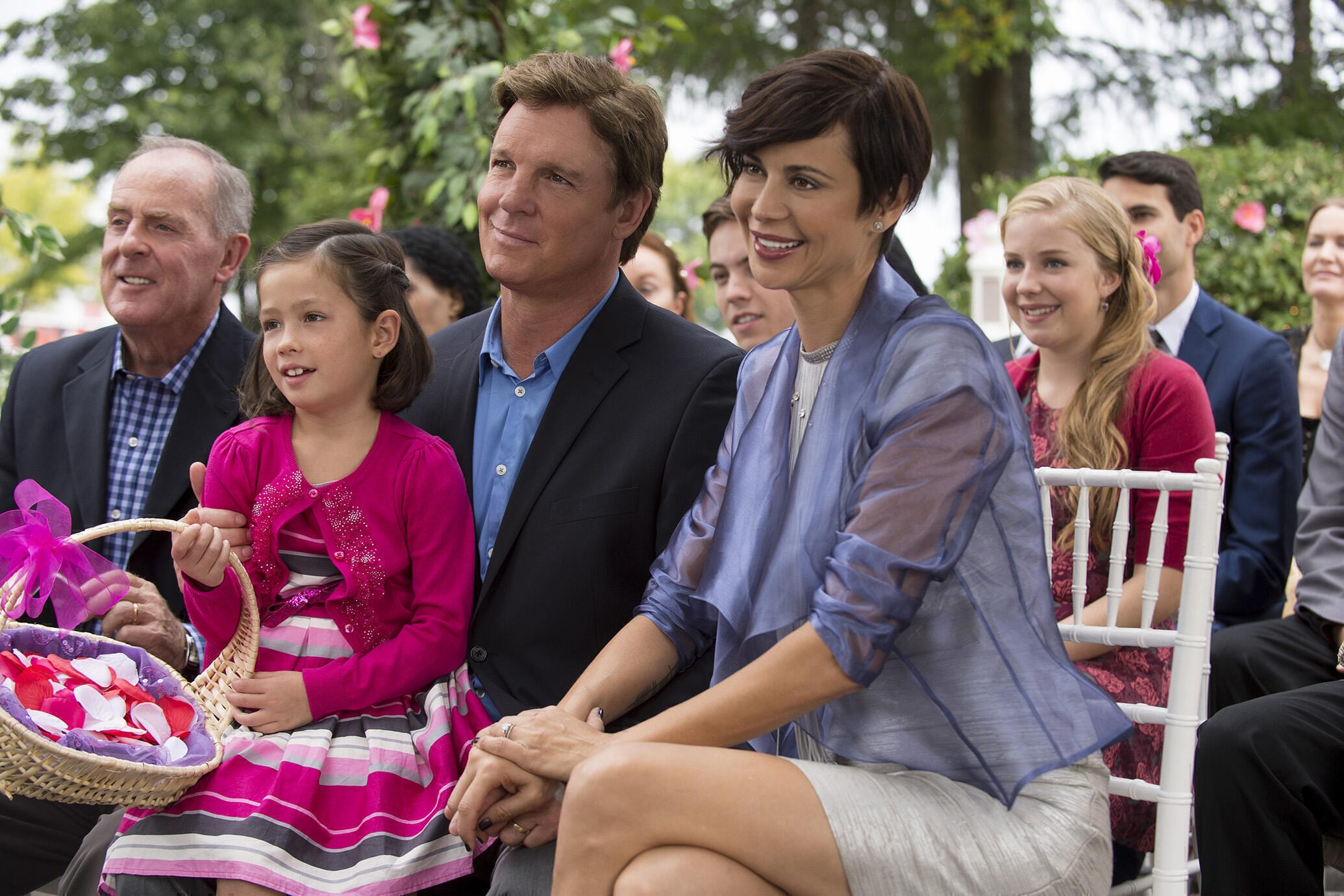 A still from The Good Witch

The Good Witch season 7 episode 1 will be released on the 16th of May 2021 and is titled The Party. The episode is going to roll out on the Hallmark Channel. Well, if you are someone who loves this shoe but are not pretty sure about how to access its latest installment when it releases, then we have got you covered. The first and the easiest way to watch the newest episodes are by tuning into Hallmark Channel at the designated date, and you will find your episode airing. On the other hand, if you do not have cable cords at home, then the official website of Hallmark is going to assist you with your entertainment needs. All this while, the streaming giant Netflix also has the previous seasons of the show if you ever decide to binge it all again.

Now, you all must be wondering about what will the next season of the show have in store for us. Thus, here we have mentioned some potential spoilers regarding the series that might help you understand the concept better. But if someone is uncomfortable while reading it, please feel free to skip over this part. In The Good Witch season 7 episode 1, we will witness Sam and Cassie stressing about their overdue date. It is because they had it all planned out, but it does not go according to the schedule. This is not where their miseries end but rather start. They ended up getting stranded on an island, and it creates more problems than before. As Sam and Cassie are trying to get out of this mess, we are pretty sure some new discoveries will be made. All this while, Joy will be seen in a bit of melancholic mood. She is going to have a dream about her parents that will have a toll on her emotional health.