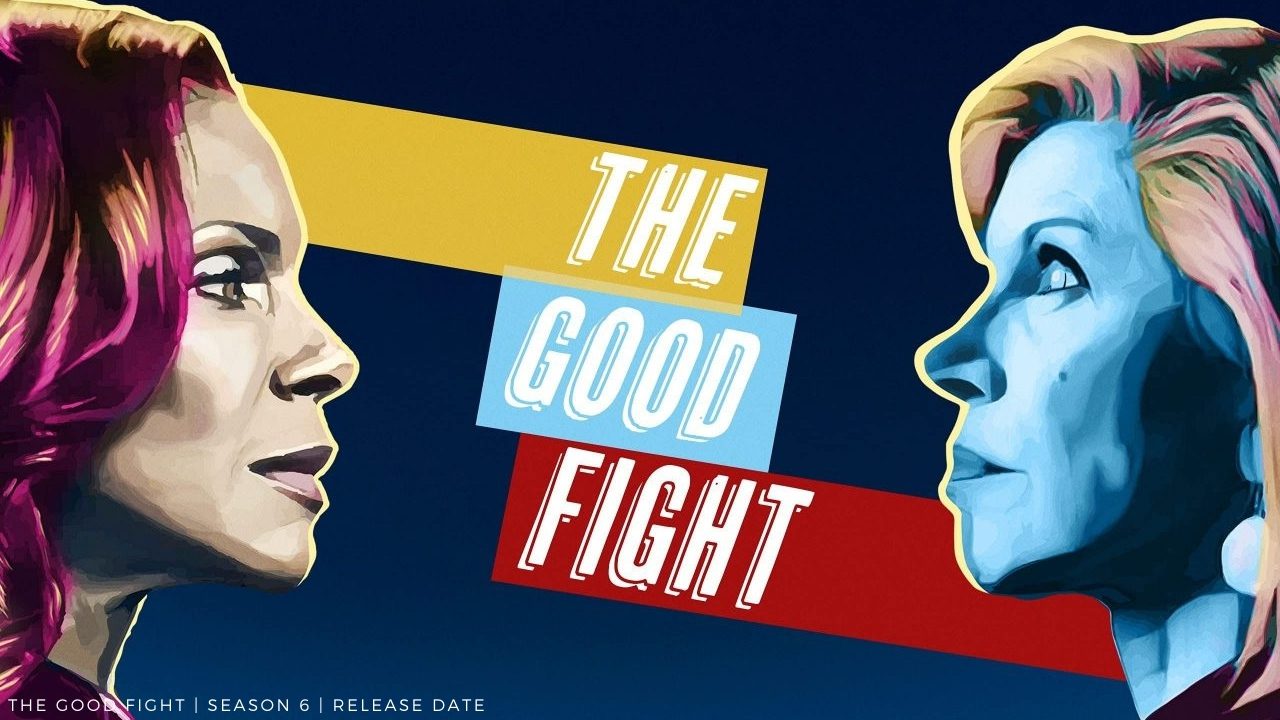 Finally, the concluding episode of the fifth season was aired. But this is not the end! Now the fans are even more excited and curious to know The Good Fight Season 6 Release Date. The Paramount+ holds all the exclusive rights of this amazing series. The Good Fight is a legal drama, which is filmed in such a way that it revolves around its protagonist- Diane Lockhart. The main storyline is that Diane Lockhart gets bankrupt after she lost all her money and savings in a financial scandal. But then her strategy, clever mind, and hard work helped her to get up and again motivate herself. From scratch, she rebuilds herself, and later she joins an African-American firm. And very soon, she gets an esteemed position and becomes a partner in the firm. Then she used her power to rename it as Reddick, Boseman, and Lockhart.

This show is not only famous among the common audience. It also gains a lot of praise and applause from the critics. And these are the ones who helped this series to become a success. Their valuable reviews had made this drama land among the top shows.

The Good Fight Season 6 is expected to release in 2022. So the Release Date for the 6th reason is not fixed yet. But there are full chances that it would air in the upcoming year, 2022. While the fifth season was airing on the television network, the authorities had already renewed The Good Fight Season 6. This show made its debut in 2017. And since then, it is always in the limelight, catching the attention of people around the globe. The latest 5th season had started to air on 24th June 2021. And ultimately, on 26th August, it premiered the final episode. The 5th cycle has 49–53 minutes ten episodes.

Reason for this release date

To everyone’s surprise, on 20th July 2021, the authorities ordered a new installment. And only after the airing of four episodes of season 5, it got an early renewal. The President of Paramount+, Nicole Clemens, made a statement in which he showed his interest in continuing the legacy of this show. He said,  “The Good Fight’s provocative, whip-smart, and the no-holds-barred world remains as relevant as ever, continuing to entice new audiences as one of Paramount+‘s top-performing original series and acquisition drivers. We are thrilled to continue The Good Fight’s enduring legacy with a sixth season and can’t wait to see what the brilliant minds behind the series, Robert and Michelle King, tackle next.”

And to everyone’s interest, in July 2021, a new five-year deal was signed with CBS Studios by the series creators Robert and Michelle King. The pact states that the Kings will work exclusively with the studio. And so the fans are assured and excited to get more amazing seasons of this show. As every new season takes a minimum of 12-14 months to finish production and also to undertake the cause of the early renewal, the good fight season 6 release date would be set in 2022.

The Cast of The Good Fight Season 6

Diane Lockhart is obviously on the list of the expected cast. Being the protagonist of this drama it’s unimaginable to think of the good fight season 6 without Diana. And so, Christine Baranski was able to book her role as the central leader in all upcoming seasons.

The other actors along with Christine who had also probably booked their cast are- Christine Baranski as Diane Lockhart, Sarah Steele as Marissa Gold, and Nyambi Nyambi as Jay DiPersia. Joining them are Michael Boatman as Julius Cain, Audra McDonald as Liz Reddick, Zach Grenier as David Lee, Charmaine Bingwa as Carmen Moyo, and Mandy Patinkin as Hal Wagner.

But unfortunately, we would not be able to see Cush Jumbo as Lucca Quinn and Delroy Lindo as Adrian Boseman in the upcoming episodes. And the reason is that in the fifth season, the creators of “The Good Fight” had rolled and wrapped out the part of Jumbo’s and Lindo’s characters. But the reports say that some new actor might be joining the cast of The Good Fight Season 6.