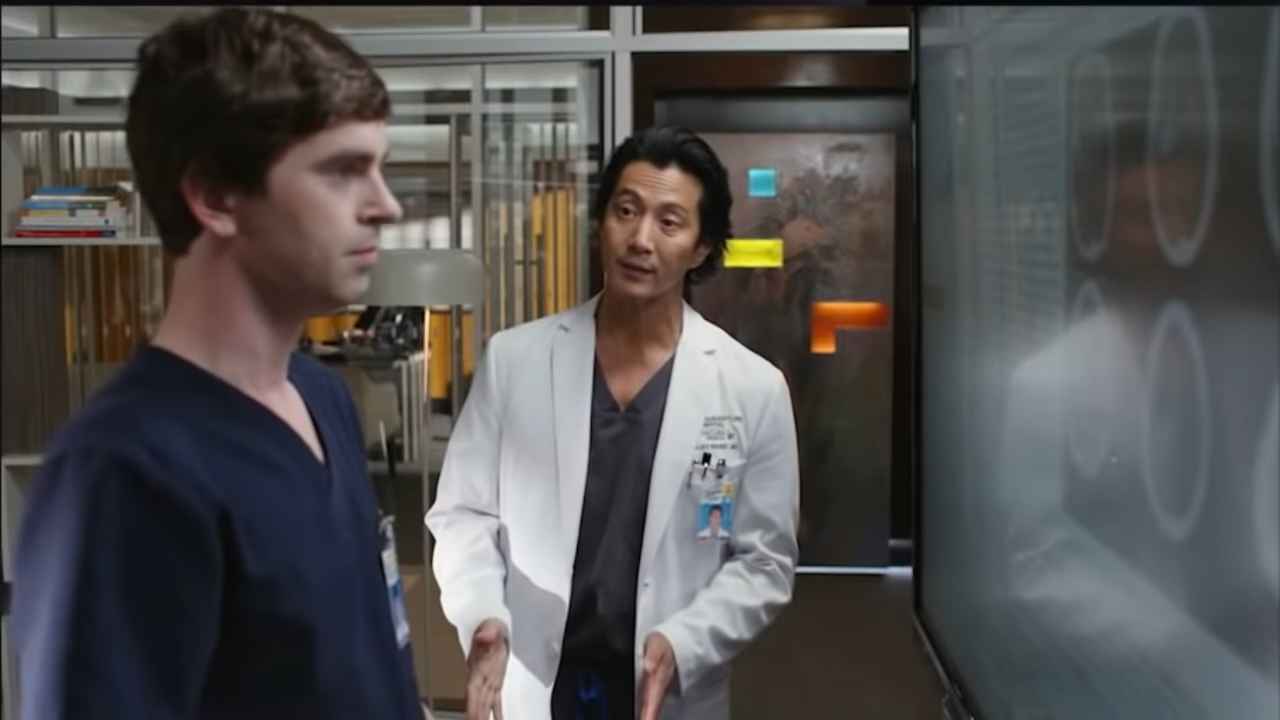 The Good Doctor Season 5 Episode 6 will see Shaun and Alex on the loggerheads with each other. Both are trying to save their patients from dying. Shaun’s patient has something to offer that can give Alex’s patient a new life. But at this point, Shaun isn’t just ready to give up on this patient. Apart from that, since season 5 began, things haven’t really been the same in The Good Doctor. Salen’s takeover at the hospital and the changes she brought haves certainly affected the way things worked around here.

More than saving lives, how much ratings the doctors get from their patients has become a new norm. Also, a few other rules as well, like taking leave without informing, which Mateo did recently. Salen isn’t really letting any of this go. So she wanted the same from the staff as well. Audrey, on the other hand, which was outperforming was still ready to stand up to her. Not Marcus, though, who kind of has a crush on her, and with one decision, he changed a good relationship he had with one of his friends. Let’s find out what went down.

Previously on The Good Doctor Season 5 Episode 5, we opened up with Salen introducing the report cards for the doctors. Basically, reviews from their patients this week. For some, like Audrey, she outperformed this test, while for some like Shaun, well the patients didn’t really connect. Now, this may affect their time as a doctor over here. Audrey might’ve impressed Salen, but Salen wasn’t really happy with Mateo going away from the hospital for a while. Shaun meanwhile spent time taking care of an injured man named Mr. Song, who was at crosses with his daughter. 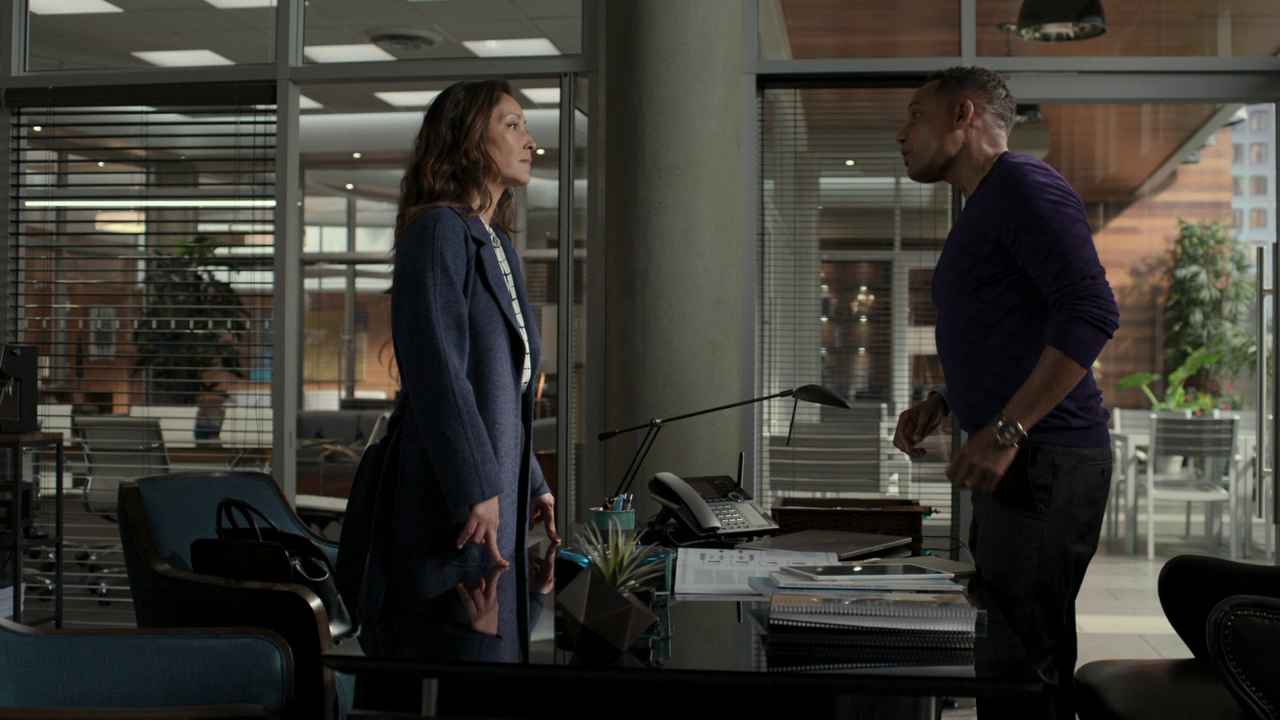 So Mateo had sent one of the patients to St. Bonaventure due to the resources unavailable at the country hospital. Something that didn’t fit with Salen but Audrey was all out there to help. Even if it means going up against Salen. But right the next day, Marcus sends her to another county hospital, making Audrey furious, who in turn calls him out for siding with Salen so that he can impress her. Asher warns her to think twice before doing this all for Mateo. Towards the end, Audrey makes a call to Mateo and asks him out only if he is coming back for her and not working.

Meanwhile, Alex and Shaun were dealing with Mr. Song and his daughter Emily. So, Emily believed the injury wasn’t an accident and wanted to file a report, but Mr. Song argued. On top of that, Mr. Song had more than just an injury. A condition as well, a tumor. He may have to get paralyzed on one side, or he has only one year to live. 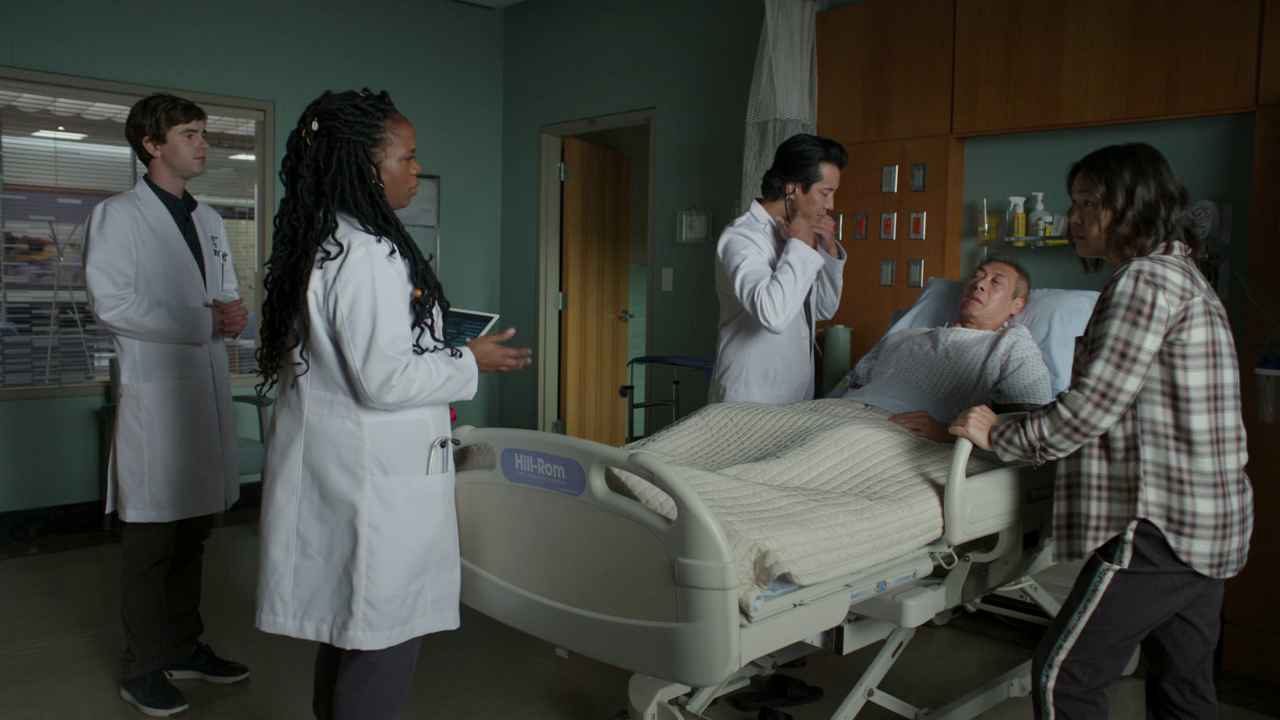 From The Good Doctor Season 5 Episode 5

Mr. Song didn’t tell his daughter as he was trying to protect her. In the end, they come to reconciliation, and even Emily wanted him to live. So she went against her father’s wishes to get the surgery done. The episode closed with Salen asking Marcus out. Lastly, Shaun got his new scores that are better than ever.

The Good Doctor Season 5 Episode 6 is releasing on 15 November 2021. It is titled “One Heart”. The official trailer of the show so far suggests that Alex and Shaun may not be on the same page anymore. Here is the thing, Shaun has a very young patient with O Negative blood. She needs a heart if she wants to live life ahead. At the same time, Shaun is treating a patient who is on the verge of dying.

Alex believes if the patient could donate an organ, this may help him save his patient. But at the same time, Shaun isn’t willing to give up on his patient. He is ready to go to lengths to save him. The constant appeal from Alex for the organ results in an argument between them. To the point that Shaun even considers reporting him. All in The Good Doctor Season 5 Episode 6.