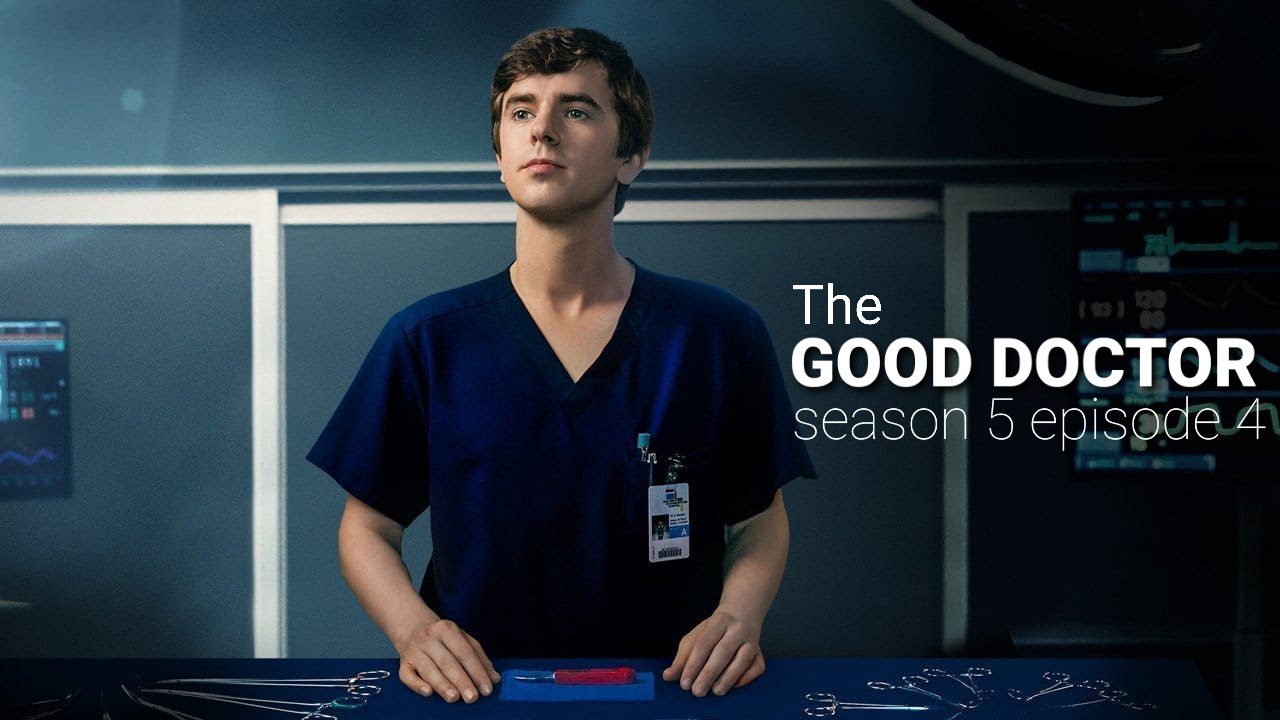 ‘The Good Doctor” season 5 episode 4 will continue to see Shaun and Salen being at odds. From what we’ve seen so far, the doctors are struggling to find common ground with the new owner. Shaun is perhaps the one most at odds with the new owner’s changes at St. Bonaventure. Salen has rolled down changes after changes in how things run at the hospital. Most of her new changes entail decisions that aim to maximize the hospital’s profits. The previous major point of contention between the doctors and Salen also involved expenditure. Salen’s stubborn and rather inflexible attitude doesn’t help either. As a result, several people visited Aaron, seeking help or advice regarding Salen.

The recent promo for episode 5 of The Good Doctor season 4 suggests that the conflict has just started. Shaun doesn’t seem to get down with Salen’s way of doing things. The next episode will see the difference of opinions giving birth to more drama. Shaun will have another minor episode after Salen recommends treating a patient’s father as a consulting physician, despite him having no doctoral degree. It will be interesting to see how this arc develops, and the conflict resolves. Read on to learn more about what the upcoming episode of The Good Doctor entails. Spoilers ahead! 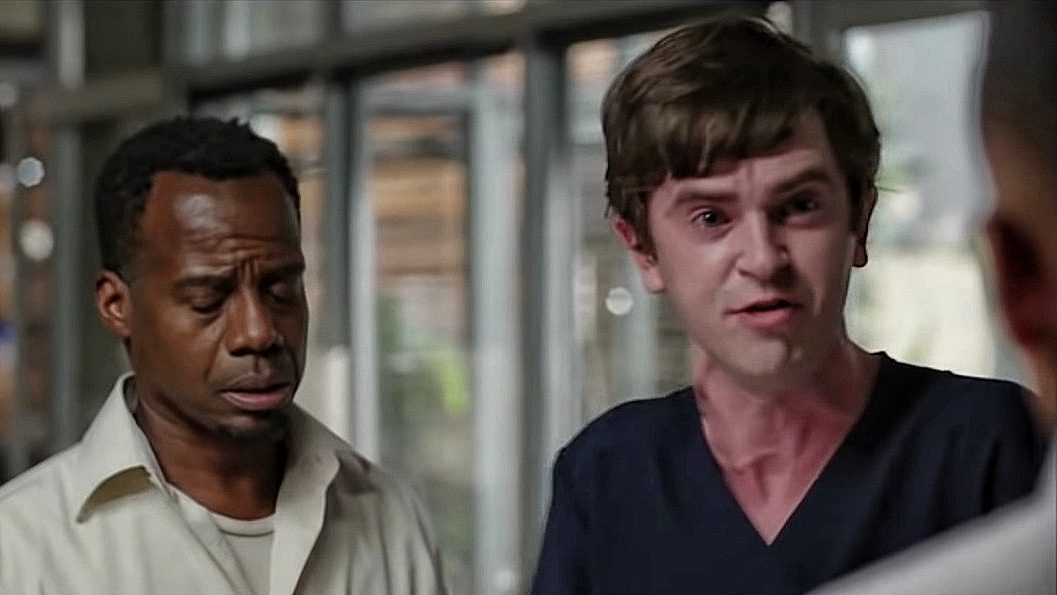 In ‘The Good Doctor’ season 5, episode 4, Shaun will have an outburst over another one of Salen’s decisions.

Episode 4 of The Good Doctor season 5 is set to release on October 25, at 10 pm ET, on ABC. It will also release on Hulu a day after it airs on ABC. The total number of episodes in the ongoing seasons is still under wraps. The direction and writing credits for the next episode are also currently unknown.

Where to Watch The Good Doctor Season 5 Online — Streaming Details

New episodes of The Good Doctor season 5 air on ABC every week on Mondays. The TV show is also available to stream online on ABC’s official website and Hulu. You can also watch the show via several TV streaming services. These include Fubo TV, Hulu with Live TV, and YouTube TV. For international viewers, The Good Doctor is also available to stream on Netflix.

Episode 3 of The Good Doctor season 5 saw the growing confrontation between Shaun and Salen. The new St. Bonaventure owner has brought with her eccentricity. Right after she arrived at the hospital, she initiated a drastic changeover. However, her idea of running things in a certain way was bound to cause conflict with Shaun. Which it does, very much so. The episode saw Shaun and other doctors deal with a patient who was in a motorcycle accident.

Shaun suggests 3 facial reconstruction surgeries — a method he came with following an epiphany. However, Salen objects to Shaun’s expensive proposal for three surgeries. Dr. Lim confronts Salen about it, but Salen ends up having her way. Dr. Lim later visits Glassman to consult him about the surgeries and Salen. Aaron says that he’d call the insurance company but is not sure if it’ll help at all. Even Shaun, later on, visits Glassman to complain about changes that Salen has made. He asks Aaron to change everything back to how it was before, but the latter just isn’t into it anymore. Andrews meets Salen and talks about the surgery, and they both eventually find common ground. 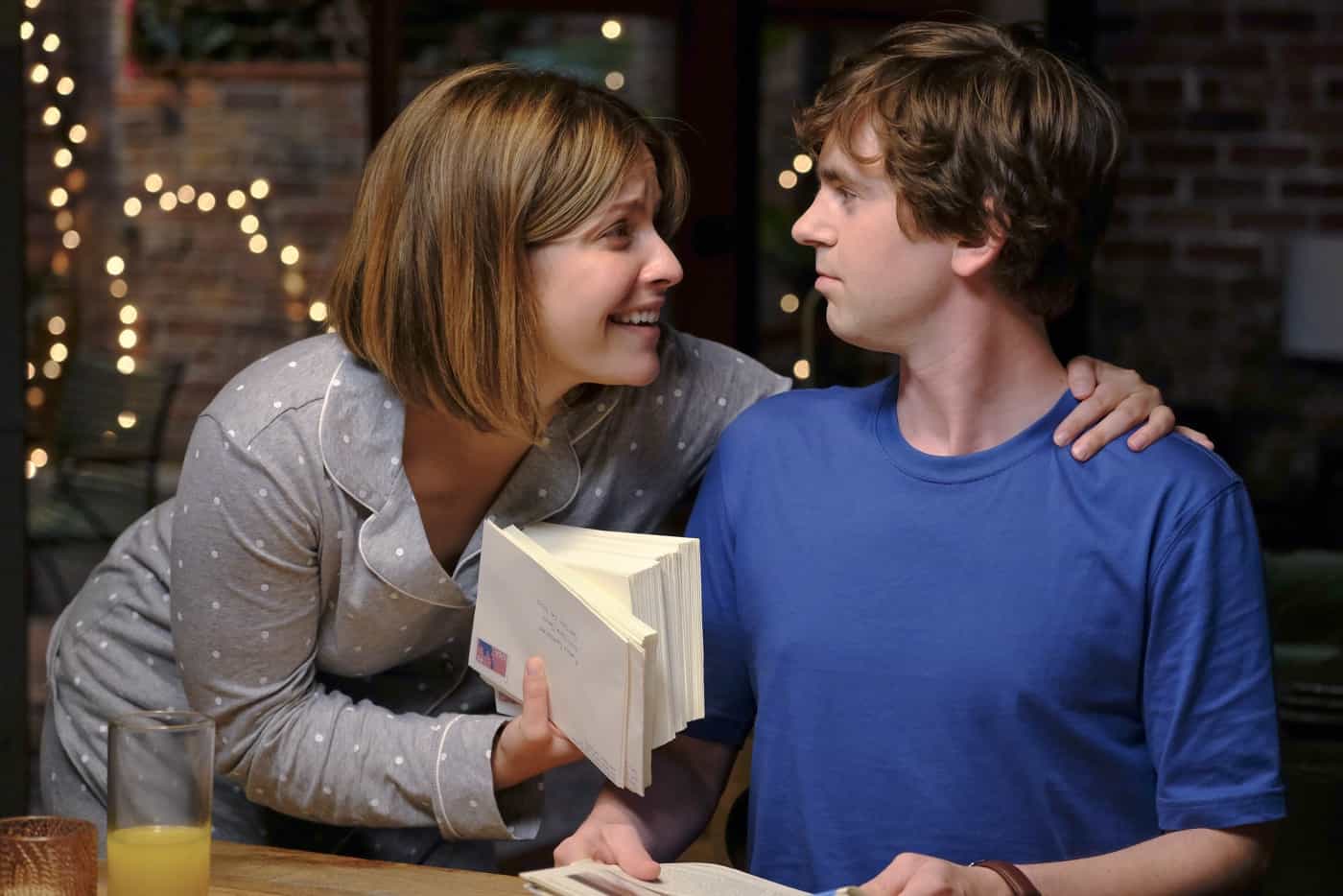 Lea talks to Shaun about the invitation to her mother that she didn’t mail. The Good Doctor season 5 episode 3.

When the doctors finally get on to performing surgery, they have multiple breakthroughs. Shaun has another epiphany, but the loud hand dryer and scrubs distract him. This eventually leads to him having another episode. Later on, Lea and Morgan talk about Shaun. Lea tells Morgan that she didn’t tell Shaun about his mother’s invitation thing. Morgan tells her that she hasn’t coddled to Shaun so far, and she shouldn’t now. Meanwhile, after having an episode, Shaun visits Salen and confronts her.

He tells her that she is changing things just to make the hospital money. He also says the changes are not about helping people. The two face off for a while, and Shaun emerges as the victor at the end. Salen relents and tells Shaun to put the soap, towel, and his old scrubs back. With his old scrubs back, Shaun is happy and performs the surgery with success. Later, Lea talks with Shaun over drinks. She tells him that she didn’t send an invite to his mom since they have a lot of problems they need to resolve and that she doesn’t want those unresolved issues to surface and ruin their wedding. 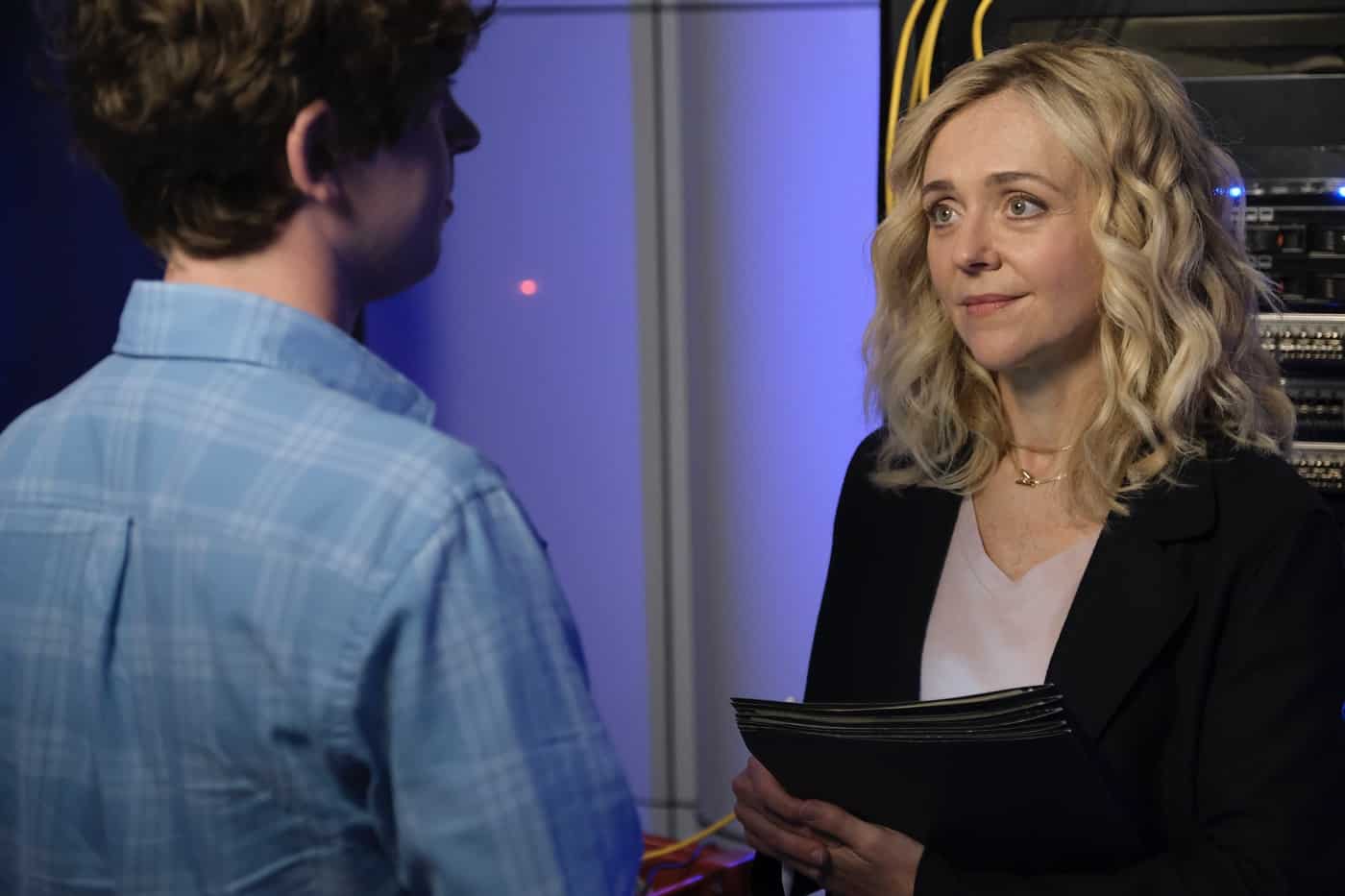 Salen and Shaun confront each other in episode 3 of The Good Doctor season 5.

Episode 4 of The Good Doctor season 5 will continue to see the strife between Shaun and Salen. The new owner’s introductory changes to the hospital’s infrastructure and working have caused chaos for Shaun. Given his autism, the seemingly minute changes pertaining to scrubs and soap deeply perturb him. Previously on The Good Doctor season 5, Shaun confronted Salen about the changes. While Salen agreed to change some things back to how they were before, her overall changeover persists. Episode 5 will see Shaun contending with another one of Salen’s different ways of running things.

There is currently no official synopsis available for episode 5 of The Good Doctor season 5. However, we did get a sneak peek at the upcoming episode. The promo for episode 5, titled “Rationality”, shows Shaun’s continued contention with Salen’s ways of running things. The next episode will see the doctors dealing with a young patient. However, the patient kid is not a matter of concern for Shaun as much as his father is. In the promo, we see Salen introducing the little patient and his father to Shaun and Andrews. Salen claims that the kid’s father has researched on the illness for over four years and has apparently, “outsmarted every doctor.” The kid also claims his dad to be the best doctor he’s ever seen.

We see Salen telling Shaun and Andrews to treat the patient’s father as a consulting physician. This obviously won’t go well with Shaun, who makes his objection clearly. Later on in the promo, the clarity of Shaun’s objections towards the father being there becomes aggressive. Shaun will freak out over the father’s presence in the meetings. His freakout will lead to Dr. Andrews asking him to leave the room immediately. It’s unclear how Shaun will contend with this situation and how it will resolve. The father of the kid seems to be a reasonable man, from how the promo shows him. However, as the title states, the episode might see the doctors debating the rationale behind Salen’s directive.

In this article:abc, release date, The Good Doctor