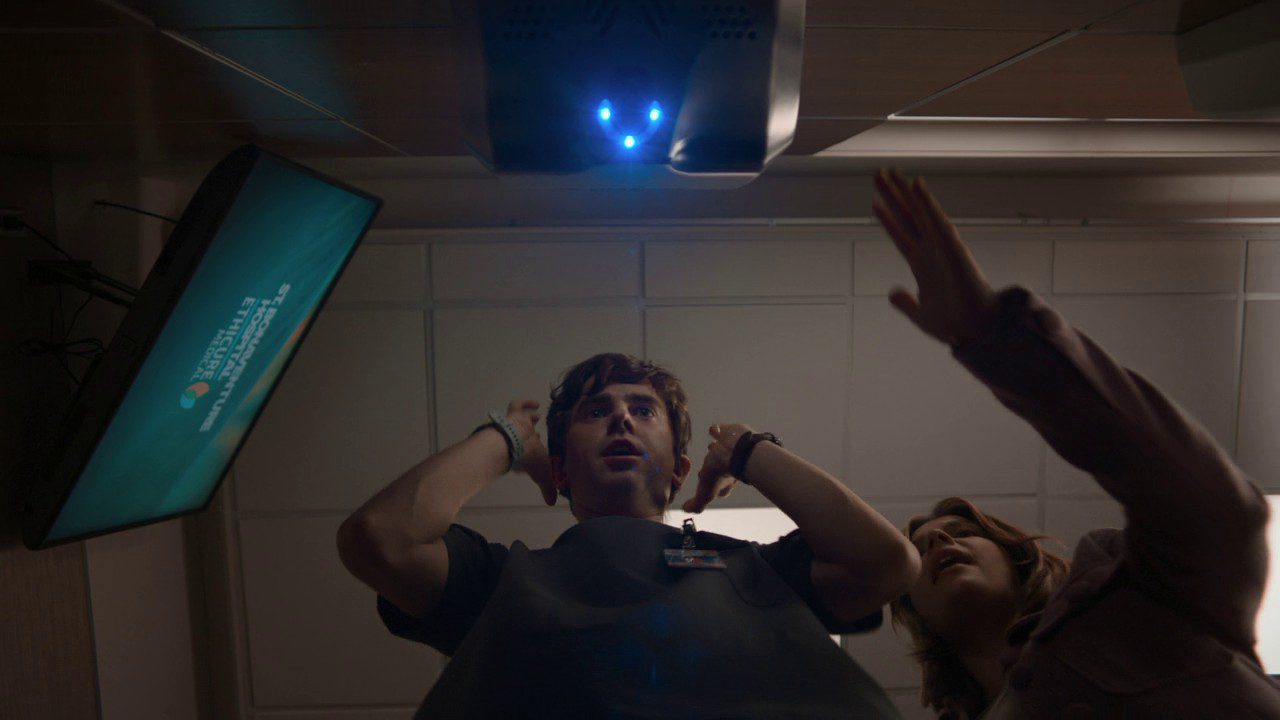 The Good Doctor Season 5 Episode 3 will see someone finally standing up to the changes Salen is making. Yes, recently, on the show, she introduced a number of new technologies at the Hosptial. Now the facility seems less hospital and more like a social media platform over here to attract more patients. Furthermore, Salen was hoping Doctors would see their patients now as clients and receive their feedback. Along with those came stricter changes that didn’t really fit well with many.

As the changes were coming in, so were the patients. For the very first time, the doctors found themselves in a difficult position. They had to keep a baby away from her own mother as she was a convict, and there is a chance the baby was poisoned. Plus, an athlete who didn’t know she had cancer until she showed up at the hospital. On top of that, she doesn’t have anyone around except her mother, whom she doesn’t accept. So here is a quick look at how the Doctors have been doing since the changes were made.

Previously on The Good Doctor Season 5, we opened up with Salen Morrison introducing some new technologies to the Doctors of St. Bonaventure Hospital. Technologies that will serve for patients to give feedback to their particular doctors and encourage them to work harder. She likes to call it the Eticure System and the doctors as her Eticure family. The only thing is some are okay with this while some are not. At the same time, Lea and Murphy are working on the kind of cake they would like for their wedding. There next step into planning. 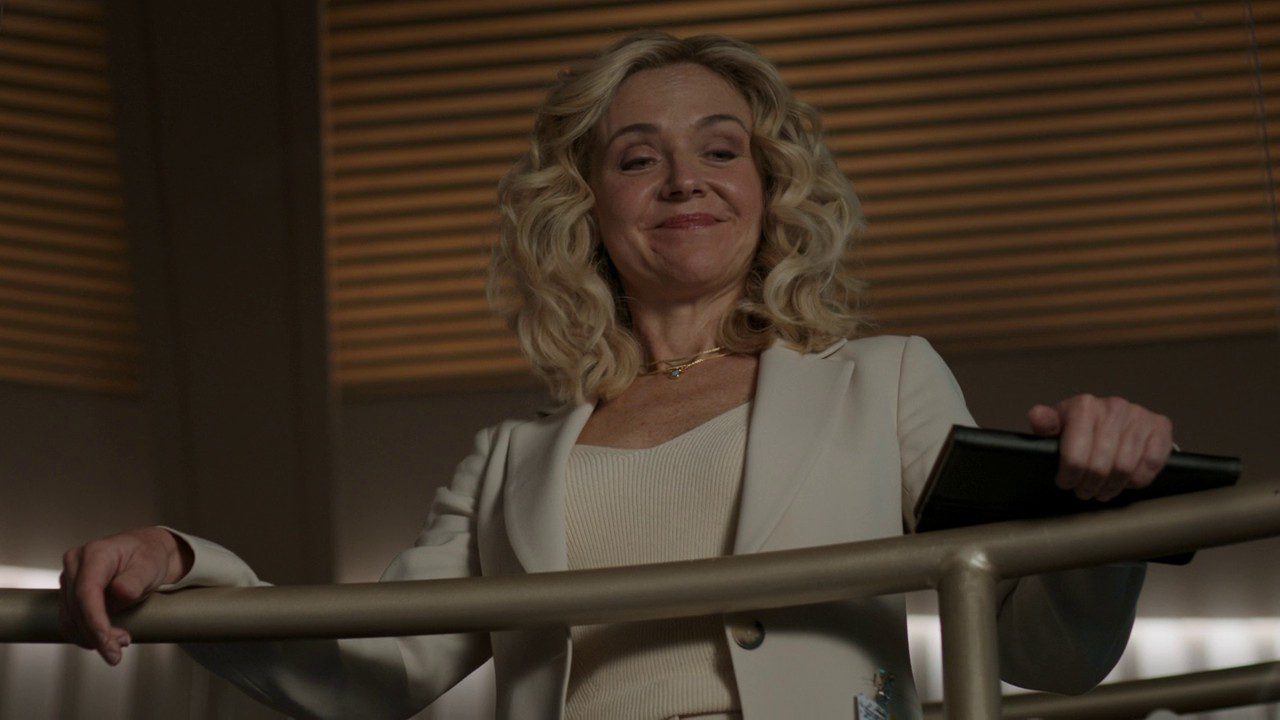 From The Good Doctor Season 5 Episode 2 Featuring Salen Checking Up on Murphy and Alex performing surgery.

The patients for today included Abby Clemmis, who may have poisoned her baby and is a convict. As Alex and Murphy work on her, Morgan keeps reminding them about the new rules. These involve a time limit and a quick discharge. The surgery goes well, but she is not allowed to see her healthy baby yet. The second patient for today is Madeline Cross. She came to get treatment for dehydration, but it seems like the problem is much deeper. Especially when she starts coughing blood. On top of that, she only has her mother by her side, with whom she doesn’t have good relations. Especially because she gave her up for adoption when she was just a kid.

Also Read: Where Is ‘Chicago Fire’ Filmed? Locations, Where To Watch & Plot

Abby finally meets her baby when the doctor realizes the baby may need milk. Madeline, on her side, finds out she has cancer. When her mother tries to pray for her, she just pushes her away. Thus, telling her, she is not the one who actually loved her. Treating Madeline turns Dr. Mateo and Dr. Andrews against each other, who have different methods for her. Audrey just allows what the patient wants. 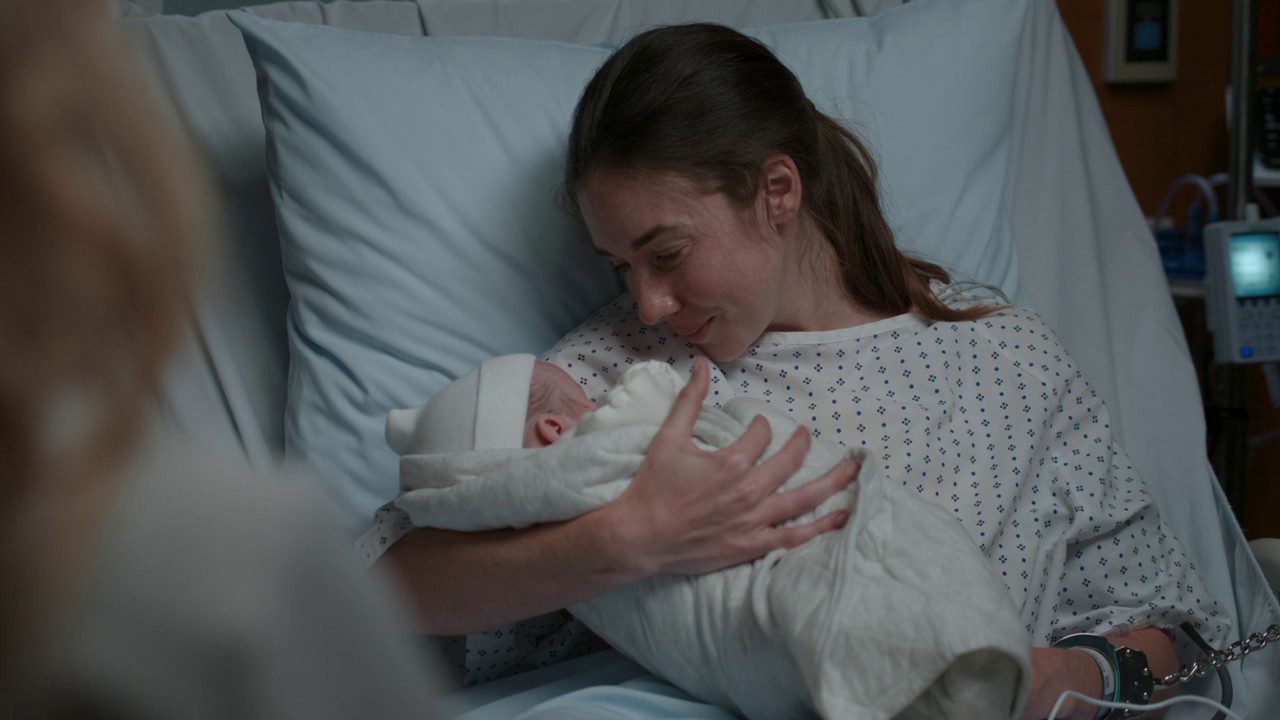 The episode comes to a close with Madeline going through it. Mateo believes it would be good to look at her positive response to the procedure. Madeline also reconnects with her mother and crosses out all the grudges they had. Abby fought for her baby a lot. In the end, she finds out that she didn’t poison the baby or anything. It had some other disorder, and they will let the authorities know the same. Throughout the episode. Shaun works on the cake and finally puts them all together to bring a special one. The episode closes with Shaun facing threats from one of the new technologies at the facility.

The Good Doctor Season 5 Episode 3 will release on 11 October 2021 and is titled” Measure of Intelligence”. The official synopsis of the episode says Shaun will end up confronting Salen for the changes she did to the facility in the previous episode. While Salen answers back, Shaun sticks to saying she is wrong. Apart from that, in the promo, we constantly saw Shaun struggling, and this may come out as a reaction.

Shaun is already having a hard time when it comes to helping his wife with wedding preparations. They are taking it to step by step, and all of a sudden, these new rules are nothing but just a lot of pressure. The synopsis also teases that Glassman can’t help but agree to his new position at the hospital. This may come from the fact that in the previous episode, he went all out to not care about Salen, and it didn’t go well. All of this is in the coming The Good Doctor Season 5 Episode 3.

Also Read: Where Is ‘Chicago Fire’ Filmed? Locations, Where To Watch & Plot