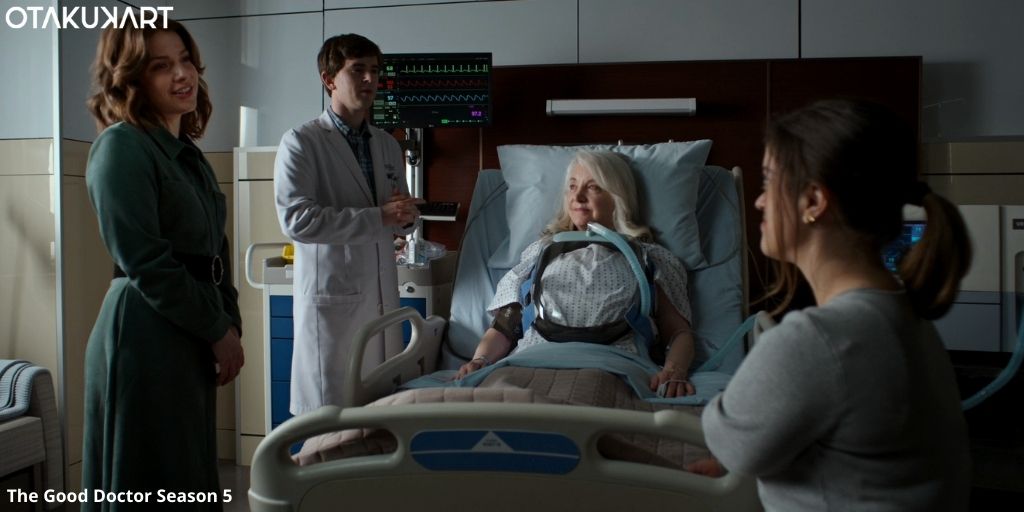 It looks like The Good Doctor Season 5 Episode 16 is going to bring in a lot of excitement and surprises for the viewers next week. The previous Episode gave us a look at Dr. Jordan Allen talking to Lea about taking the help of Dr. Aaron Glassman to endorse their new business idea and attract major investors. Meanwhile, Shaun and Dr. Lim attended to a patient named Sara, who had been living in an iron lung for years.

On the other hand, Shaun asked for Lea’s help when Sara’s decades-old iron lung stopped working due to some mechanical fault. Whereas Lea and Sara’s niece Sophie bonded during their time looking for a crucial part to fix the iron lung. Moreover, Sophie was fascinated by watching Shaun and Lea’s compatibility and eventually made them a very intriguing offer. But the question was, did Shaun agree to it, and what was it?

The American medical drama has been making a lot of noise among the viewers since it first started airing in the year 2017. With its intriguing storyline and character arcs, the show has managed to rise in viewership significantly. Meanwhile, the ongoing season has kept the fans hooked and got them excited to watch The Good Doctor Season 5 Episode 16. However, let us find out what went down in the previous Episode first. 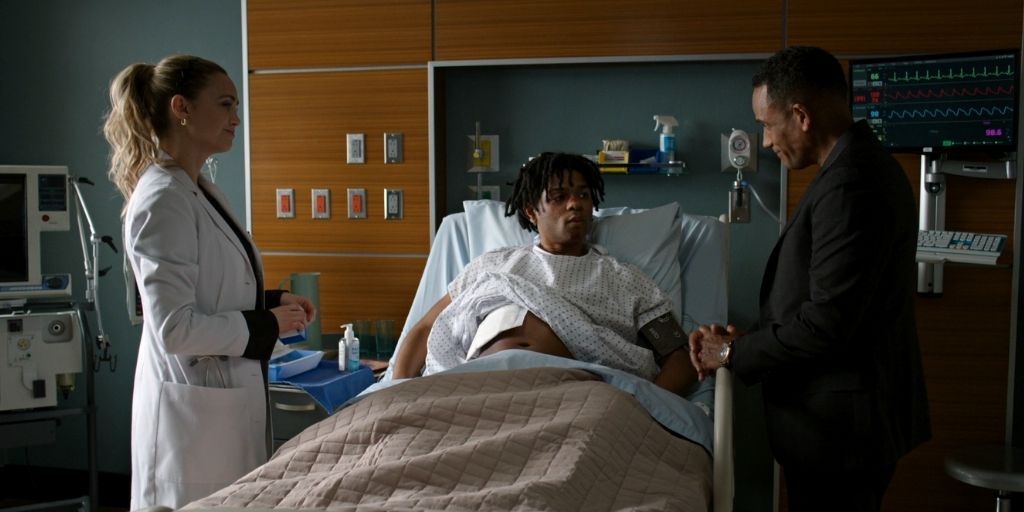 A still from The Good Doctor Season 5 Episode 15

Episode 15 of The Good Doctor Season 5 came out on 18th April 2022 and was titled “My Way”. The Episode saw a young boy named Kevin arriving with a damaged face and broken ribs after getting beat up by some of the boys at the boys’ home where he lived. Although, he didn’t say that the other kids were beating him. Later on, Dr. Andrews found out that he had suffered such things before as well and tried to get him to speak out if he wanted help, but he refused to do so. Meanwhile, Shaun and Lim performed surgery on Sara to put a new valve in her heart.

Although, things got a bit problematic later on after Sara’s iron lung stopped running due to its faulty motor. Shaun called in Lea to help fix the motor using her mechanical expertise as she used to work on cars previously. But the motor was blown, and therefore Lea and Sophie went to buy the gearbox of an old vintage car that would go in perfectly with the iron lung. In the meantime, Sophie saw how perfect Lea and Shaun were together, knowing that Shaun was autistic, and she eventually told them that she would like to have them on her new reality wedding show based on atypical couples for the Pilot Episode.

But their conversation got interrupted when Sara again started having a breathing problem, and Shaun discovered she had a bronchial rupture. She went for another surgery where Jordan and Lim also learned from Shaun that Sophie had offered him and Lea to be on her reality show. Although, Jordan told Shaun that he wasn’t a reality show person since he doesn’t like attention at all. After the surgery, Shaun told Sara about the option of a surgery that would free her from the iron lung. However, Sara refused to do the surgery and agreed to live her remaining days in the iron lung. 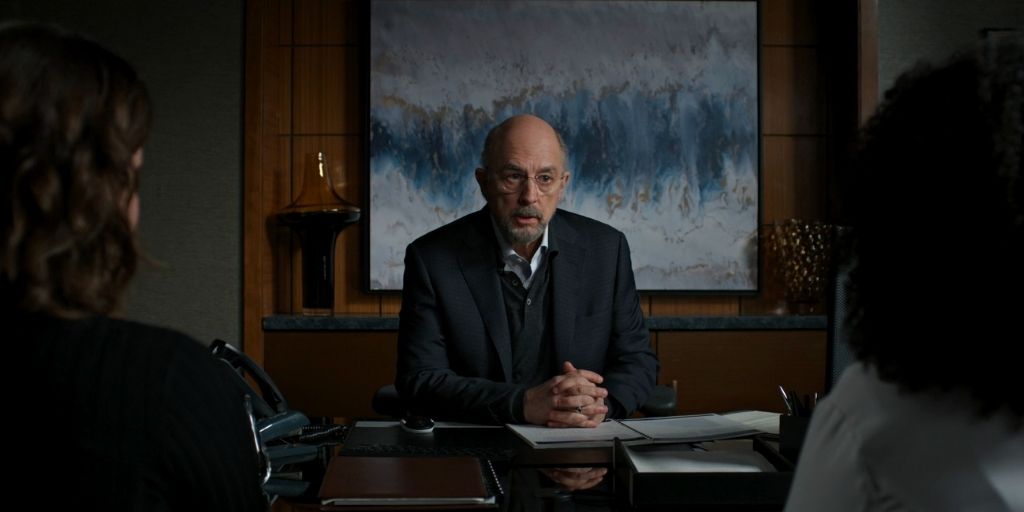 On the other hand, Andrews found out that Kevin had dyslexia, and it was the reason behind some kids beating him at the boy’s home. He eventually convinced him that his dyslexia wasn’t a disease, and he was as smart as the others. Moreover, he told Kevin that he himself was dyslexic and overcame that condition. Meanwhile, Andrews realized that Kevin didn’t want to leave until he was placed at a better foster home, so he made sure he stayed in the hospital for another week as a patient until he gets a new family.

Moving on, Lea made Aaron realize that he needed to respect Jordan’s business idea rather than just suggesting what she didn’t do better. Eventually, he apologized to Jordan and agreed to endorse their product to attract new investors while helping them in the best possible way. On the other side, Sophie showed Sara several people whom she ever inspired and convinced her to go ahead with the surgery. As a result, Sara finally got out of the iron lung and could go out. Shaun agreed to appear on the reality show with Lea since Sophie would shoot their life together and pay for their wedding as well.

The Good Doctor Season 5 Episode 16 will release on 2nd May 2022 at 10 pm ET on ABC. Furthermore, the episode will be titled “The Shaun Show” and will witness the shooting for the reality wedding series kicking off. However, it won’t go as smoothly as possible when Shaun starts to feel uncomfortable having a camera on him every minute.