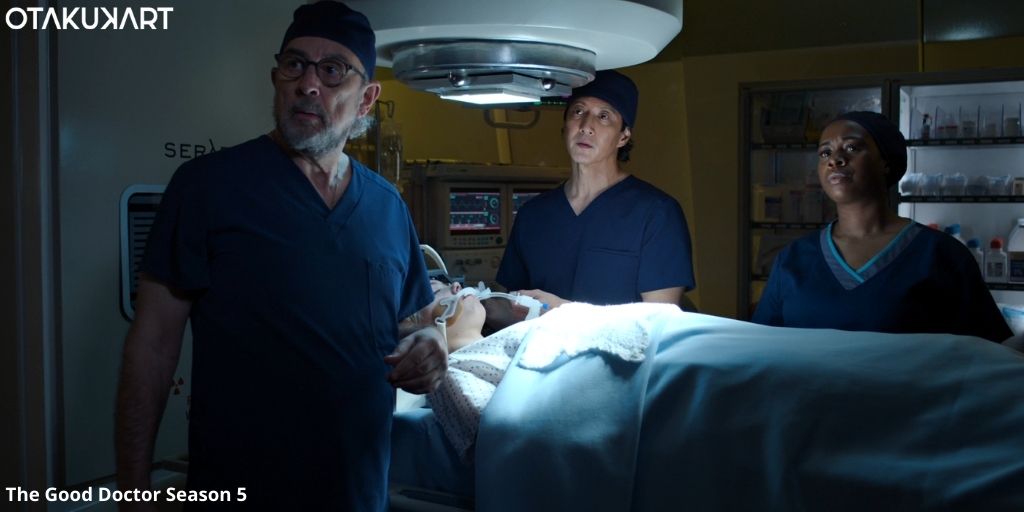 Things are about to take a chaotic turn on The Good Doctor Season 5 Episode 14 when a lot of hospital staff members experience hallucinations. Meanwhile, the previous The Good Doctor Episode gave us a look at Morgan asking Alex to move into a new place with her and take their relationship forward. However, he was having a tough time deciding on it due to a particular reason he was hiding from her.

On the other hand, Shaun didn’t like Lea’s friend Dr. Allen spending time at their house and disrupting his schedule of making love with Lea at night. A new patient who had been suffering from depression and immense pain due to it came looking for brain surgery at the hospital. While a teenage boy who was a lot into biohacking damaged his finger trying to install a magnet into it.

The ongoing American television series is yet another show in the medical drama category that has received a lot of love and appreciation from viewers across the globe. Since its debut on 25th September 2017, the show has managed to keep the fans intrigued. That is why the fans are now hooked to the Fifth Season too and are now waiting to watch The Good Doctor Season 5 Episode 14. But first, let’s take a quick recap of the previous Episode. 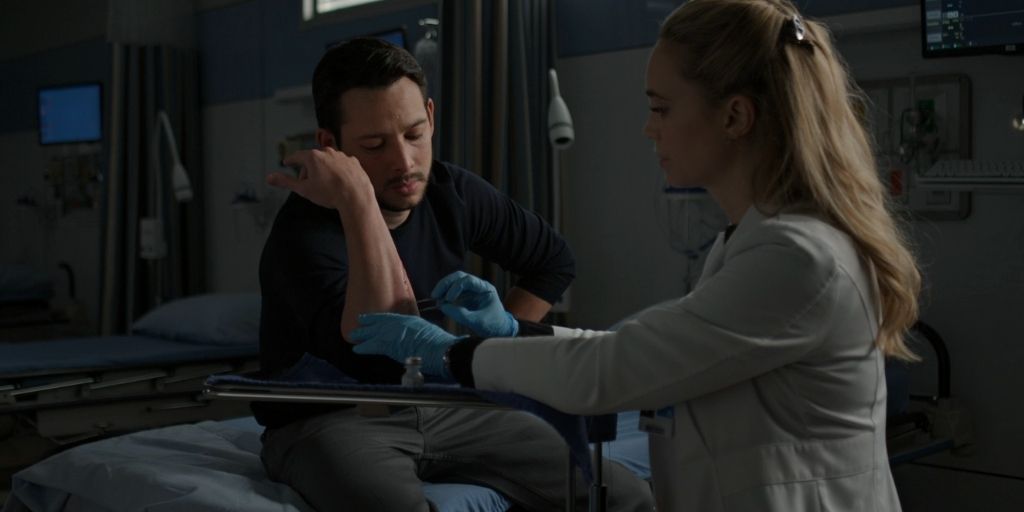 A still from The Good Doctor Season 5 Episode 13

Episode 13 of The Good Doctor Season 5 came out on 4th April 2022 and was titled “Growing Pains”. The Episode saw Morgan convincing Dr. Glassman to greenlight her patient Kayla’s brain surgery since she had been suffering from depression and other pains due to it for years and no medicine had worked. Although, Kayla’s brother Justin stopped her surgery since he was full authority over her medical decisions due to the conservatorship. Meanwhile, Shaun and Asher attended to a teenage patient named Trent, who had caused infections in his index finger after cutting it and trying to install a magnet inside.

It turns out he was a lot into biohacking and had installed other things in his body too. However, his mother was quite furious with what he was doing and the suffering it was bringing to his body. Although Trent’s finger was fixed after surgery, he started facing issues in his wrist. Eventually, the wrist stopped functioning due to the things he had installed in his body. In all of this, the mother and son duo kept fighting and blaming each other and had been angry since Trent’s father left. Trent’s mother finally told him that his father had left them, and she didn’t tell him because she didn’t want him to hate his father. 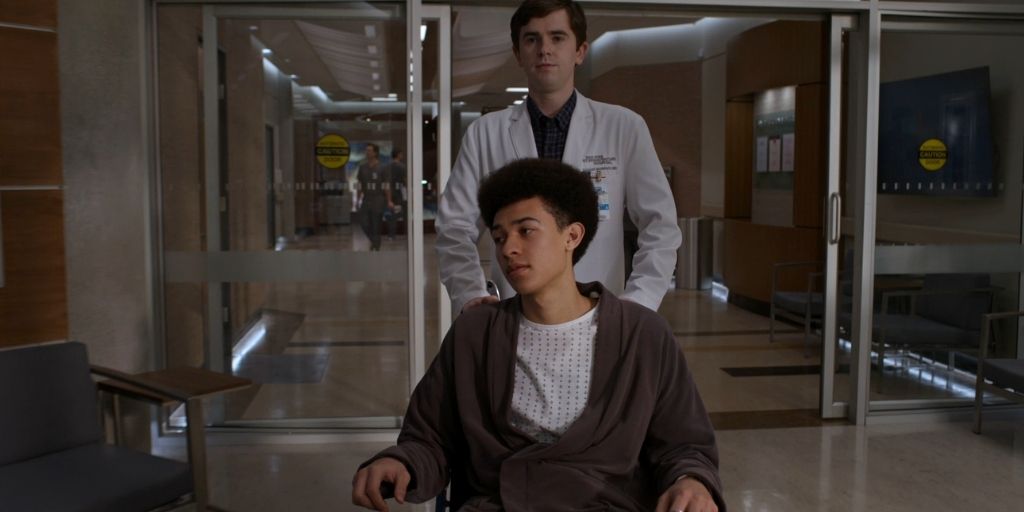 Later on, Shaun made the two realize each other’s mistakes and helped them mend their relationship. As a result, the two agreed to Shaun’s suggestion of an experimental surgery that would fix Trent’s wrist, and his wrist functioning was finally restored. On the other hand, Morgan tried to convince Justin about Kayla having the surgery to relieve her pain and issues. But he wasn’t understanding it since he had seen her mess up her life when she became successful by establishing her own business at 18. However, during a discussion with Morgan, Kayla lost her cool at Justin for controlling her life and eventually hurt him.

Later on, Morgan talked to Justin and made him realize what Kayla had been feeling all these years, and he eventually agreed to let her have the surgery. Her surgery went well, and she felt that her pain was gone, but she was herself again, which made Justin a lot happier. In the meantime, Alex had admitted to Morgan about his money problem, and it is the sole reason he was not ready to move into a new place. Moreover, he wouldn’t like her to take care of the money due to his pride. However, in the end, she made him realize that he would change her life situation too if he had the money, then why not her do it as well. Eventually, he agreed to her choice of a new house and to the idea of moving in.

The Good Doctor Season 5 Episode 14 will release on 11th April 2022 at 10 pm ET on ABC. Additionally, the episode will be titled “Potluck”. The episode will see a lot of the doctors and staff members suffering some kind of toxin effect or food poisoning that would cause chaos everywhere.