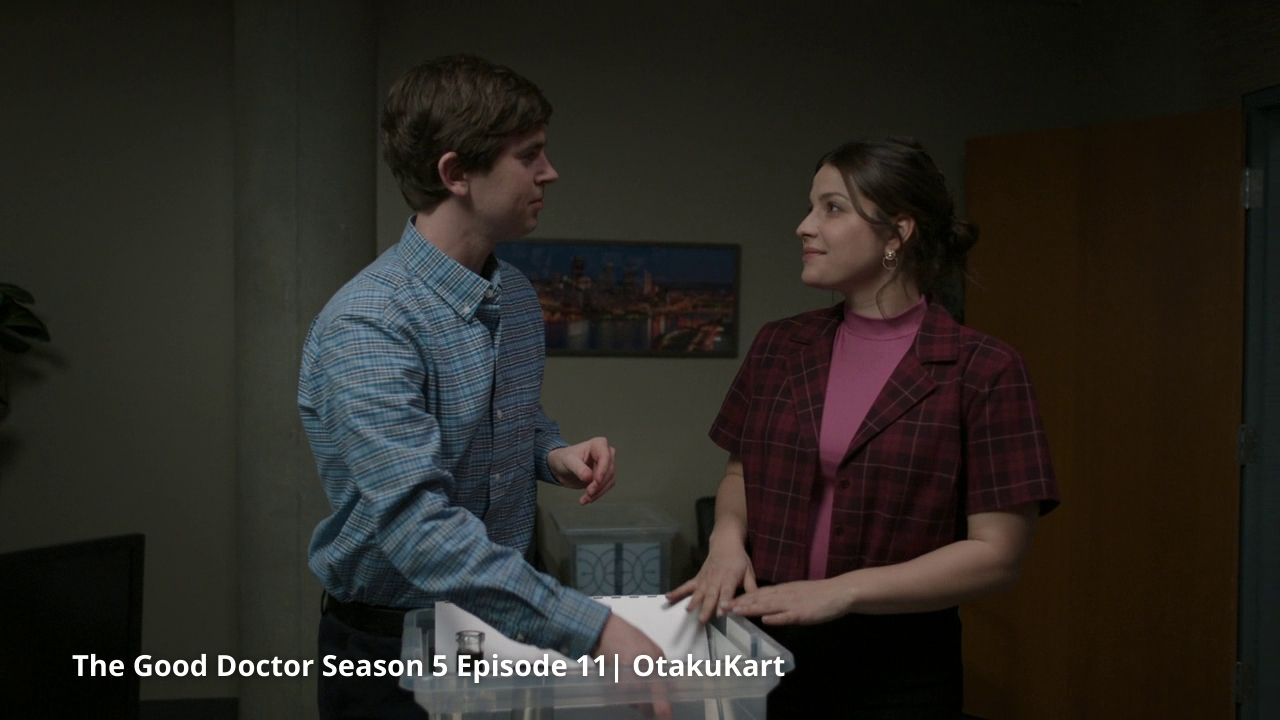 The Good Doctor Season 5 Episode 11 marks to be the first time St. Bonaventure is free of Salen since she joined the place. That too with Shaun connecting to a patient and Reznick finding herself useful to Glassman. Before we move to that, what did it take to bring back this peace we were missing in the show. The last time, we were on this, it was a complete battlefield between Salen and Doctors. This saw some of the Doctors getting fired.

So here we are taking a look at everything that went down previously on The Good Doctor with all the Salen drama. From Doctors coming together to cracking the help of an investigative reporter. To Salen taking desperate measures to how even the most unlikely ones decided to come to the aid of the Doctors at the last moment. Then we will move to take a look at the release date, spoilers, and preview for the upcoming The Good Doctor Season 5 Episode 11.

Previously on The Good Doctor Season 5 Episode 10, we opened up with Lea and Glassman trying to reconcile with Shaun. It was about a plan to bring in an investigative reporter to take down Salen. At the same time, they gave a solution for him to come back to Hospital. He agreed to focus on medicine and did come back the other day and faced Salen. 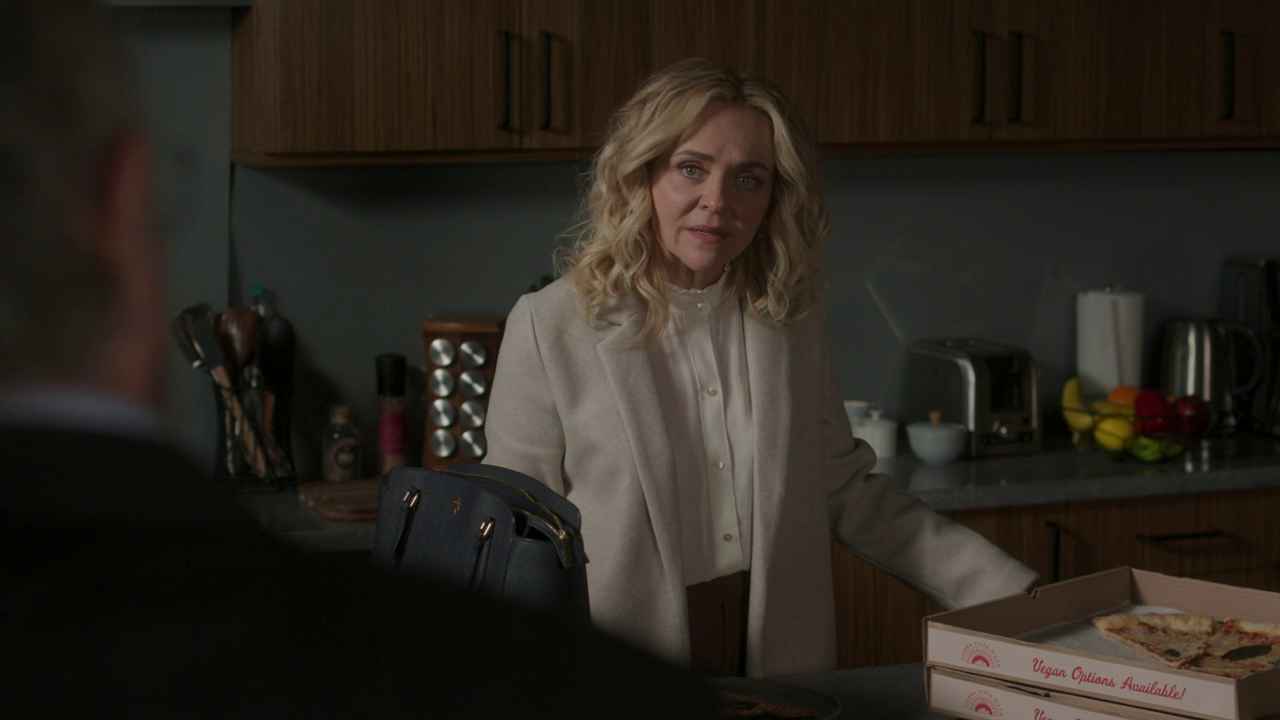 Salen on the other hand did have a heads-up about the stand number of Doctors at St. Bonaventure Hospital are taking. This led her to confront them during their secret meeting and reveal the past mistakes of some of the doctors. Thus threatening them if they are standing up against her. After asking Park and Wolke to get back to work, she even went on to fire Lim, Glassman, and Lea to prove how serious she is about it.

At the same time, Park tried convincing Reznick to join them, and similarly, Wolke tried to do that with Dr. Allen. By the end of the episode, Andrews tried his best to ask Salen to reconcile with the Doctors. When it didn’t work, Andrews joined his friends that included Reznick and Allen in an attempt to save the hospital from Salen. 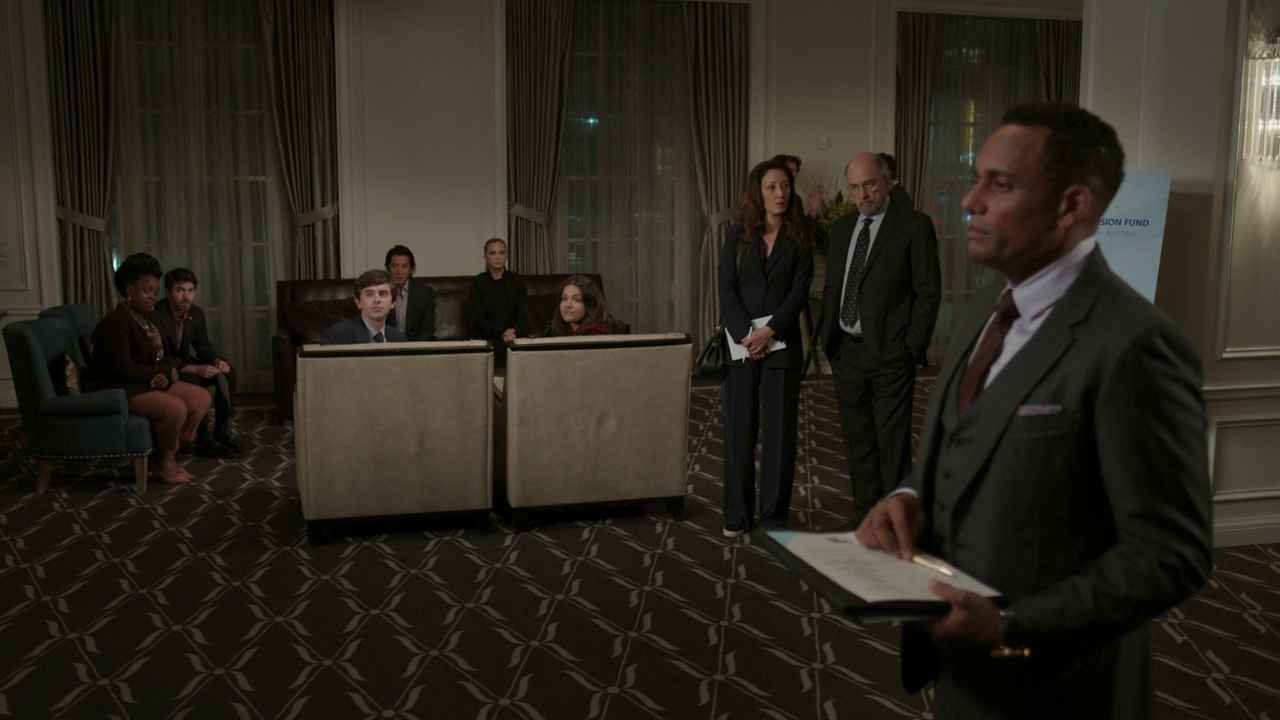 Amidst all of this, Andrews, Allen, and Wolke treated a pregnant woman named Grace who had cancer. Shaun saw himself treating a man named Ryan who came after fainting but soon developed jaundiced eyes. Thus leading Shaun to come to understand that he has Liver Cancer. The episode closed with the return of Dr. Lim to the hospital to big applause, Andrews becoming the President, Grace watching her baby while Ryan enjoys the time he has left with his best friend, wife, and his newborn baby.

The Good Doctor Season 5 Episode 11 is releasing on 21 March 2022. It is titled, “The Family”. The official synopsis of the episode suggests on his day back at work, Shaun Murphy makes an emotional connection with a young patient. But this connection goes to threaten his objectivity. Meanwhile, Dr. Morgan Reznick finds herself useful for Dr. Aaron Glassman’s clinic. She could offer her telemedicine services for nursing homes and care facilities. Check out the official promo for The Good Doctor Season 5 Episode 11 below.