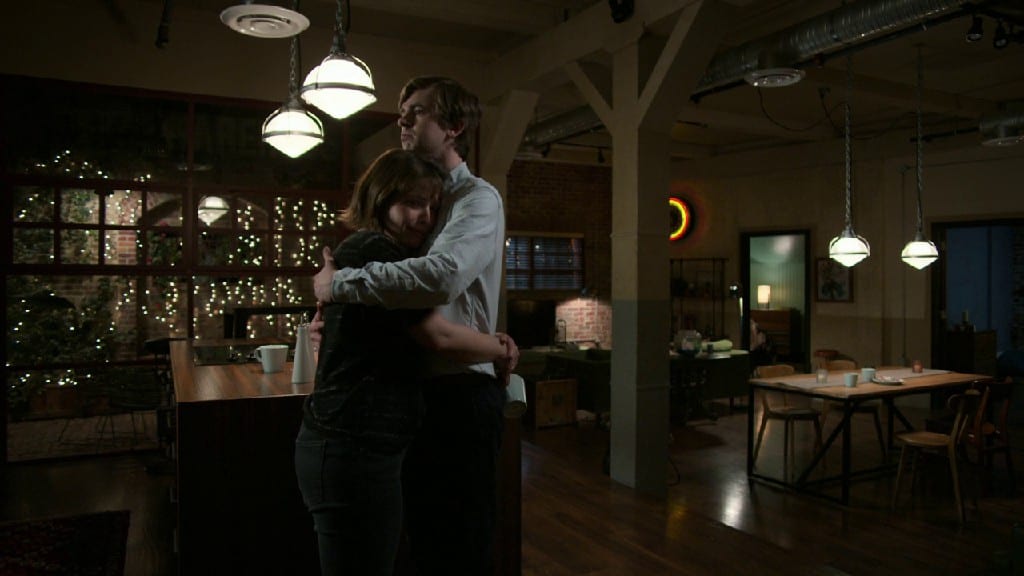 A Still From The Good Doctor S04E18 Featuring Lea and Shaun

The Good Doctor Season 4 is running off with a few sad vibes for now. Yes, we met with a tragic moment from our favorite characters of Shaun and Lea recently. They went through a miscarriage and are looking for a much-needed break. While Lea leaves for home, Shaun still finds himself at the hospital hoping he can still work. But it seems like his situation and mind will only mess the everyone else’s work. Something similar happened with Artie’s surgery in the previous episode. This led to an ultimate confrontation between Shaun, Artie’s doctor, and Marcus. Anyway, things worked out in the end but we have to agree Shaun needs some time.

So, now in the upcoming eighteenth episode of The Good Doctor, we will see how Lea and Shaun deal with their tragic event. We saw Lea finally breaking down and even Shaun when he shouted out when Lea’s mother called. But it’s high time for some positivity for them as they are on leave. Anyway, here we are taking a look at everything that went down in the previous episode of the show. Plus, what we can expect from the upcoming The Good Doctor Season 4 Episode 18.

Recap For The Good Doctor Season 4

Previously on The Good Doctor, we opened up with Shan guiding Lea about the miscarriages. While they agree they need more time, Senator Clark arrives at the hospital as a patient. Meanwhile, Alex takes in Arty Hill suffering from mild heart failure until his Doctor walks in. The chief of Hill’s Dr. Nakano surgery wants to try a different method of operation. Also, even Shaun gets to meet Arty Hill as well and gets to know about his condition. Lea struggles at home by deciding not to answer her mother. 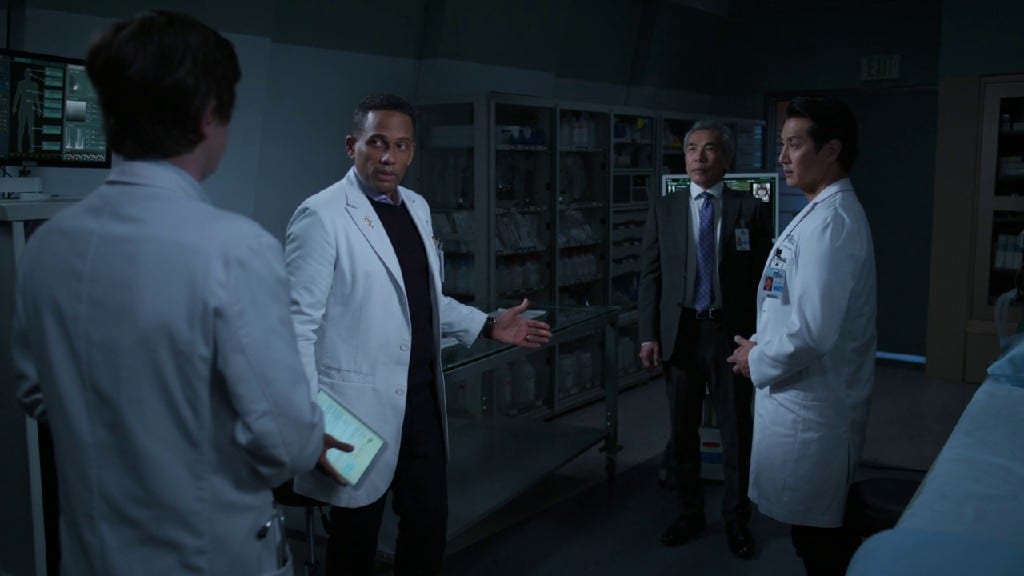 As Dr. Nakano discusses the situation with Alex and Marcus, Shaun walks in telling of Nakano’s mistake in surgery. As Shaun and Dr. Nakano argue, Andrew asks Shaun to take the leave he has been granted or he will be pushed off Artie’s case. Shaun decides to leave with a warning. As he leaves, he also lets Artie know how wrong his Surgeon is. This further boils Marcus, who asks Shaun to leave the second time in a row. Also, Nakano states he could have had Shaun fired.

Senator finds out the surgery couldn’t help her while Lea decides to head out of the apartment. Alex advises Shaun to leave as long as he is forgiven. As Lea finds comfort with Jordan, Senator decides to appoint Cal Lewis as her health care surrogate. Shaun goes home and picks up the phone of Lea’s mother who doesn’t know about the baby. The conversation boils him to the point he shouts and cuts the phone amidst. 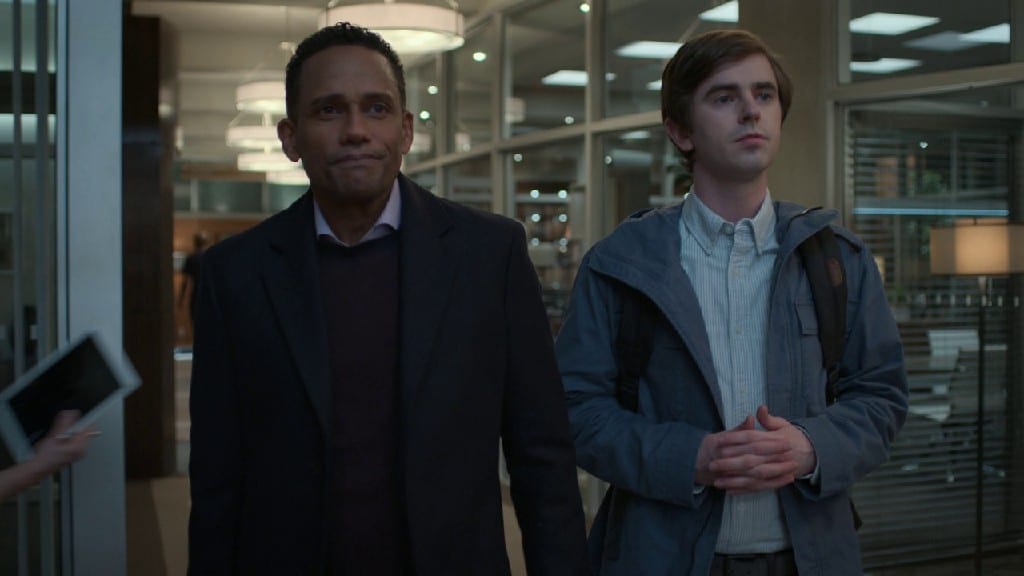 A Still From The Good Doctor S04E18 Featuring Marcus and Shaun

Lea tells Shaun about a support program that may help them cope up with a loss. When Dr. Nakano and Marcus are in the surgery, Shaun comes out of nowhere to let them know they are right and what is needed to be done. He is humbly invited whereas Clarke goes through the surgery of brain aneurism. The episode ends with Dr. Nakano telling Marcus he is quitting surgery confessing he made tiny mistakes. For Clarke’s surgery part, it goes successfully. Shaun comes home to hug a breaking down Lea.

The Good Doctor Season 4 Episode 18 is titled “Forgive or Forget”. The official synopsis of the episode still sees Shaun and Lea coping up with what they have been through. We literally saw them breaking down at the end of the previous episode. So, to take some time off things, they decide to go on a camping trip. On the other hand, an argument takes place between Morgan and Park about the treatment of a patient.

Apart from the synopsis, we are given more insight into the episode from the trailer above. It seems like the camping trip comes off as a surprise from Shaun to Lea. The camping trip does look promising as we see them enjoy the heck out of it. Only until Shaun falls off from a tree while Lea is clicking his picture. Now Lea needs to execute an immediate surgery on Shaun’s leg before he passes out.

Also Read: What To Expect From In Treatment Season 4 Episode 1 And 2?