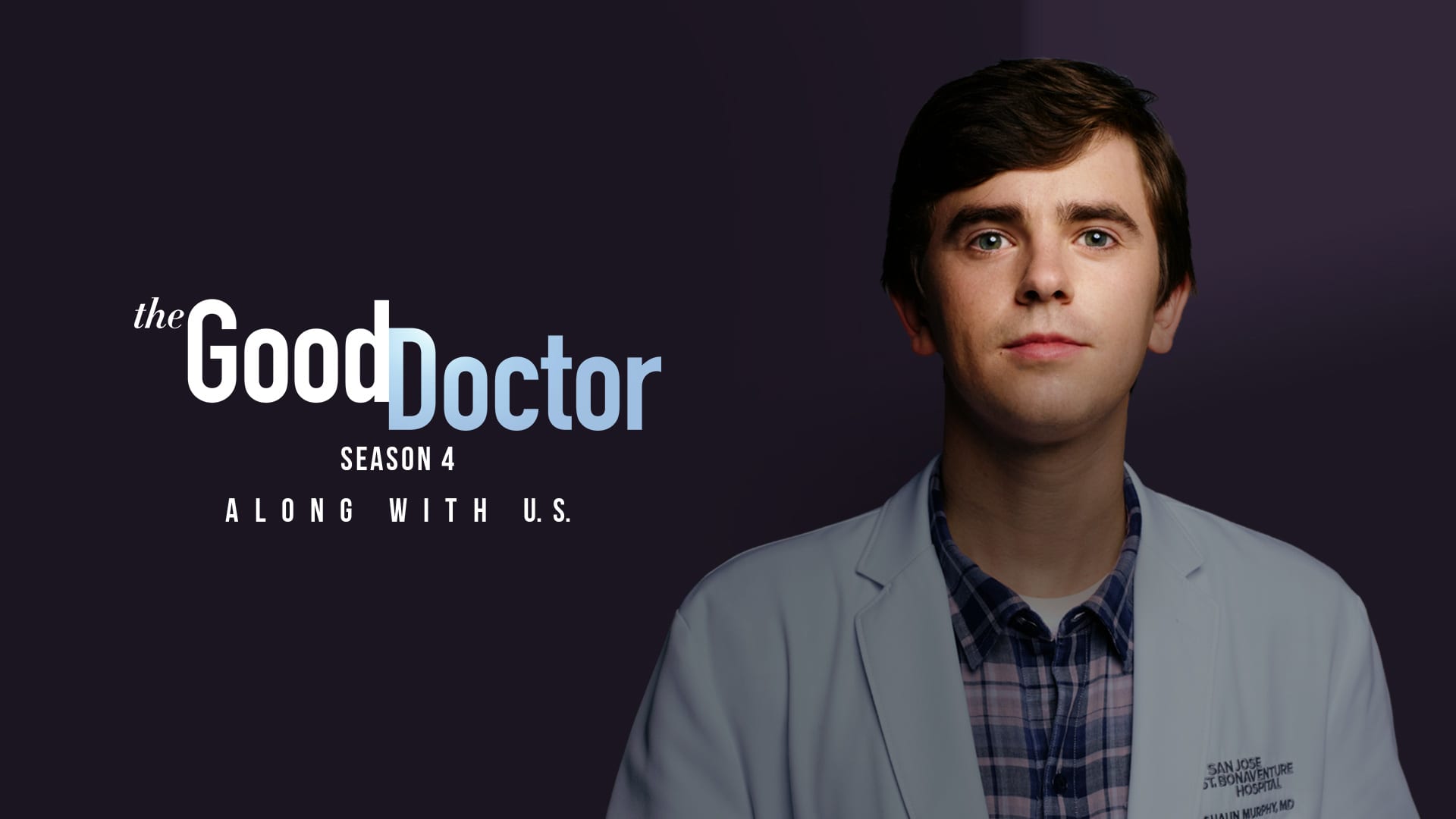 ABC released a mind-blowing series in 2017 that broke all the viewership records for the network as millions of fans just can’t take off their eyes from this series when it released. It was having everything completely top-notch, whether it is cast, crew, music, cinematography, editing, storyline, and plot. The fans, as well as critics, have extremely appreciated this series and have given high ratings and a lot of positive reviews for all the seasons of this series that have released till now. We are again back with some amazing details about this series.

The Good Doctor is an American medical drama series that premieres on ABC and till now it has got three amazing seasons and the fourth season is going on right now that is getting a tremendous response from the viewers as expected. David Shore has developed and created this series and it is produced by Ron French, Freddie Highmore, Koushik Yu, Min Soo Kee, Shawn Williamson, David Renaud, and Rebecca Moline. Till now, 16 episodes have released in season 4 and now it’s time for episode 17 and here are all the details about this episode. 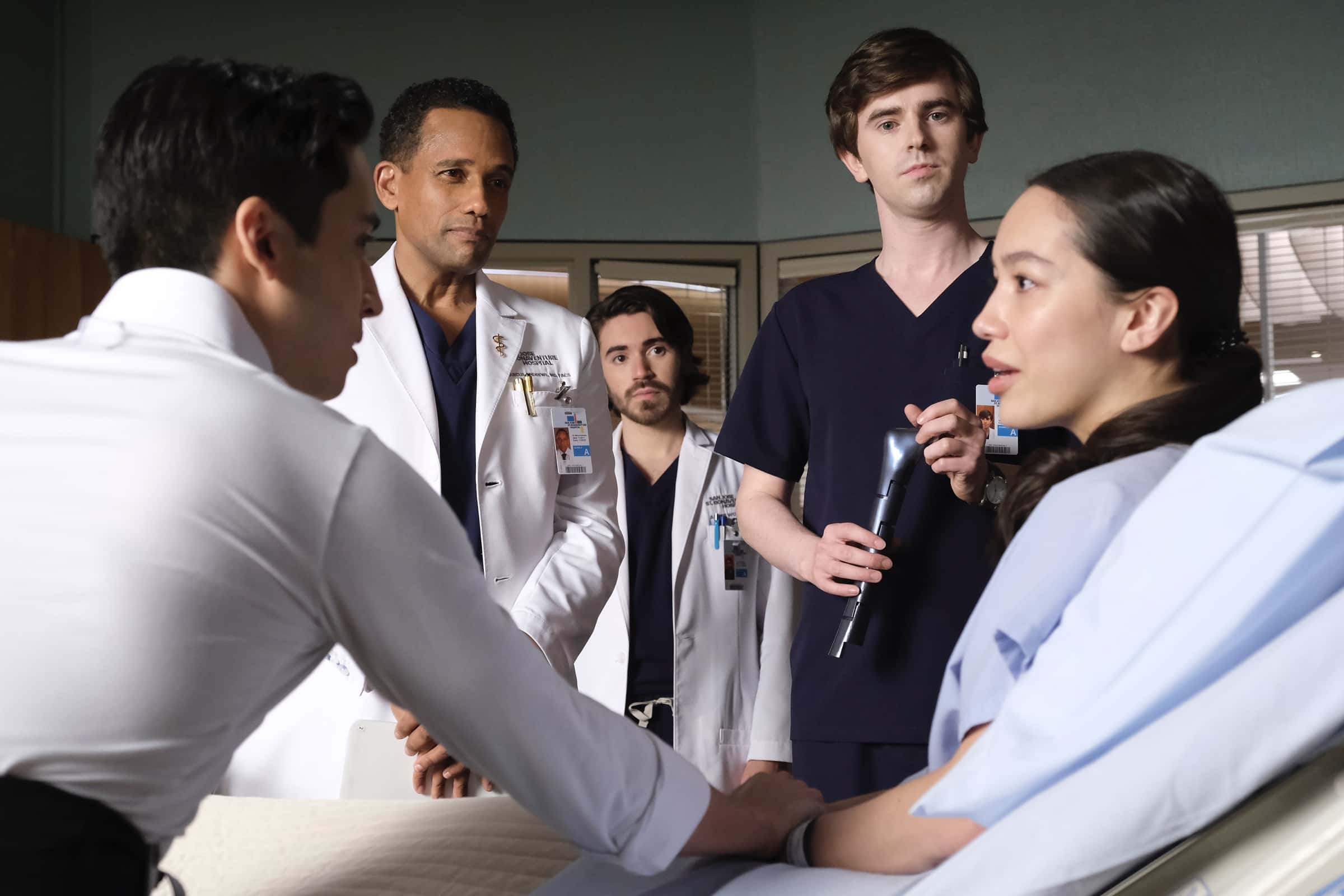 A Glimpse From The Good Doctor Season 4

The Good Doctor Season 4 Episode 17 will release on May 17, 2021, and is titled “Letting Go.” This episode is directed by James Genn and is written by Doris Egan. This season is also coming to its end as very few episodes of this season are left and the storyline has also started touching to the end. After this episode, three more episodes will be released and then after releasing 20 amazing episodes, this season will bid a goodbye to the viewers. But there is nothing to worry about as the creators have already announced their plans for a new season.

A few days ago, the creators have announced that they have renewed this series for the fifth season and ABC has also approved the script and hence, they will very soon begin with all the filming and production work for season 5 as they are waiting for the permissions from the studios to start the work following all the protocols executed because of this pandemic. This season will also release on the ABC network and will be available on their official site also. You can expect this new season to release anytime in 2022. 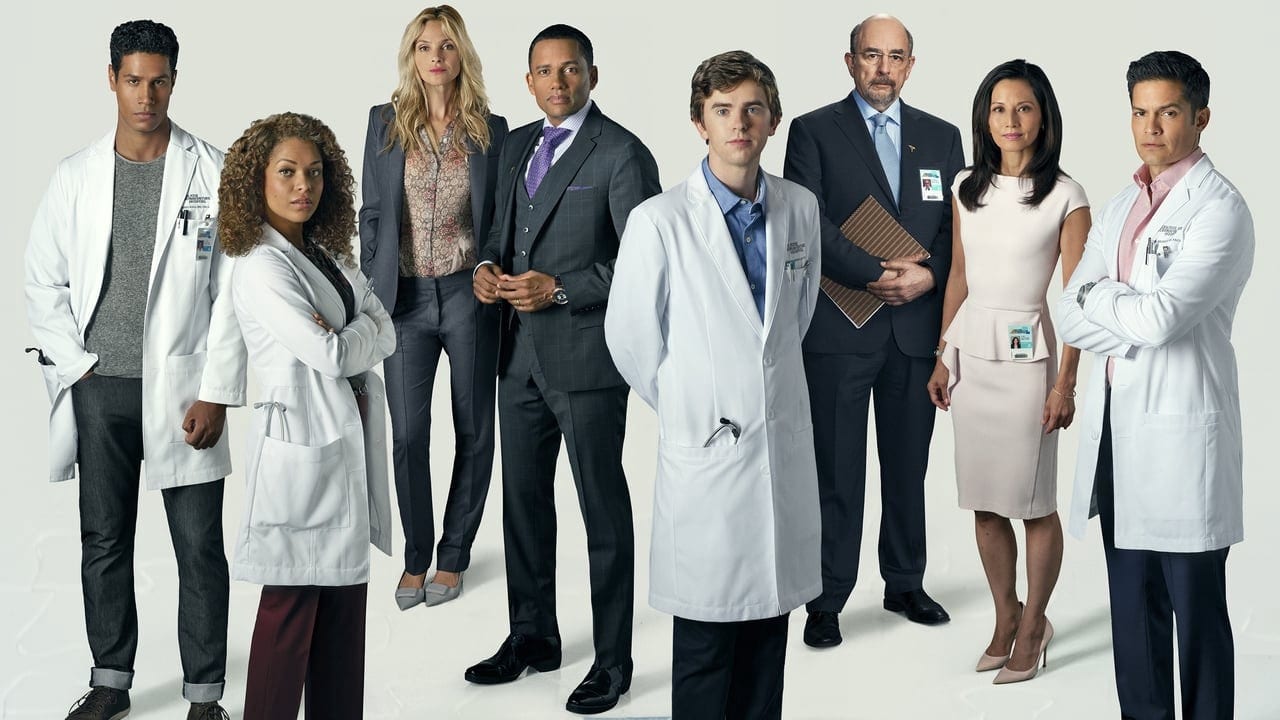 All The Lead Cast Of The Good Doctor Season 4

This episode was titled Dr. Ted and it released on May 10, 2021. In this episode, Shaun faced some real struggles with his role as Lea’s partner as Lea developed some serious complications with her pregnancy. It was getting really difficult for Shaun to handle the situation as things were going out of his hands and he didn’t want to bear a big loss again in his life. It was a really intense scenario for him as he was not able to decide what to do and what not to. Meanwhile, Asher got some disagreements with Dr. Park and Dr, Andrew on how to deal with an elderly patient’s wish.

These were the major events that took place in this episode and right now the storyline is going on a very high and interesting note and it will be really interesting to see what happens next and especially, the decisions taken by Shaun at this moment are the biggest highlight for the fans as of now. We have got a promo from episode 17 of this season and you should definitely have a look at it.

The promo of this episode looks really interesting and the viewers have ready started guessing the expected events that are going to take place in this event in the comments section of this promo. Today, we have got all the details about the events that you are going to witness in this episode. In this episode, you will witness Dr. Claire Brown and his team facing some hard truths that were really unexpected about what lines they are going to cross when one of the idols of Claire becomes his patient. They will be giving their best crossing all the limits.

These were the major details about this episode and for more details like these, just stay tuned to this site as a lot of amazing things are coming up very soon.