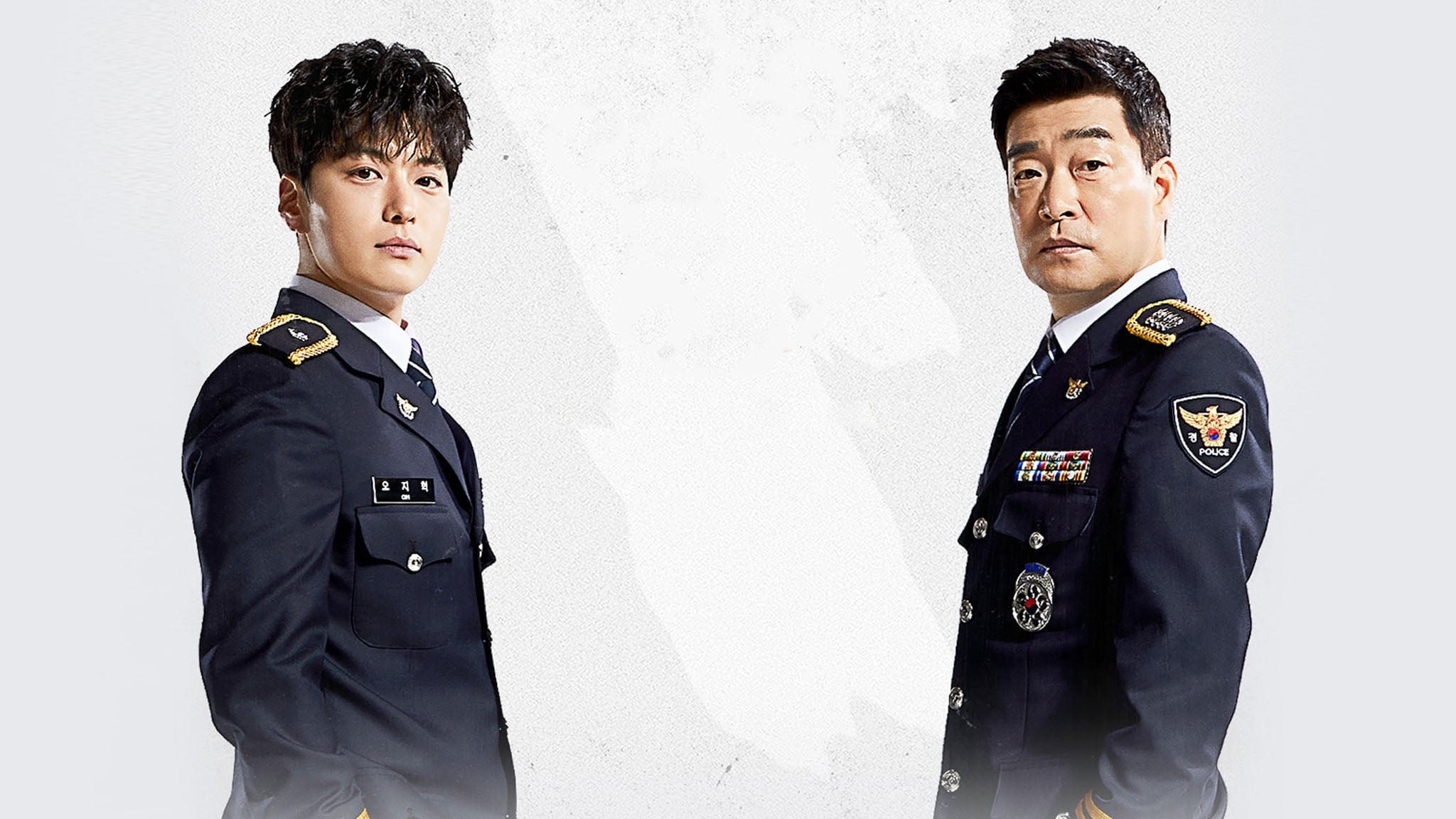 The Good Detective is a South Korean crime drama TV series available to stream on Netflix. It stars Son Hyun-Joo, Jang Seung-jo, Lee Elijah, Oh Jung-Se, and Ji Seung-Hyun. It started airing on JTBC on July 6 and ran until August 25, 2020. Jo Nam-gook is the director of the series. Choi Jin-won has penned the screenplay. Season 1 ran for a total of 16 episodes. Jo Jun-Hyung serves as the executive producer. Joo Bang-ok and Park Joon-seo serve as producers on the show. The show is co-produced by Blossom Story and JTBC Studios. Each episode has an average runtime of 70 minutes. The series previously had a different working title — “Silence.”

The original premiere date for the show was April 27, 2020. However, the COVID-19 pandemic pushed the release date back to July. The series ended with its viewership doubling from its premiere date. The success of season 1 saw the show getting a green light for season 2. Season 1 was well-received by the viewers. The dynamic between the lead characters plus the murder mystery kept viewers hooked. It was a success as the viewership of the show almost doubled by the time season 1 aired. Let’s get into who plays who and will probably turn up for The Good Detective season 2. 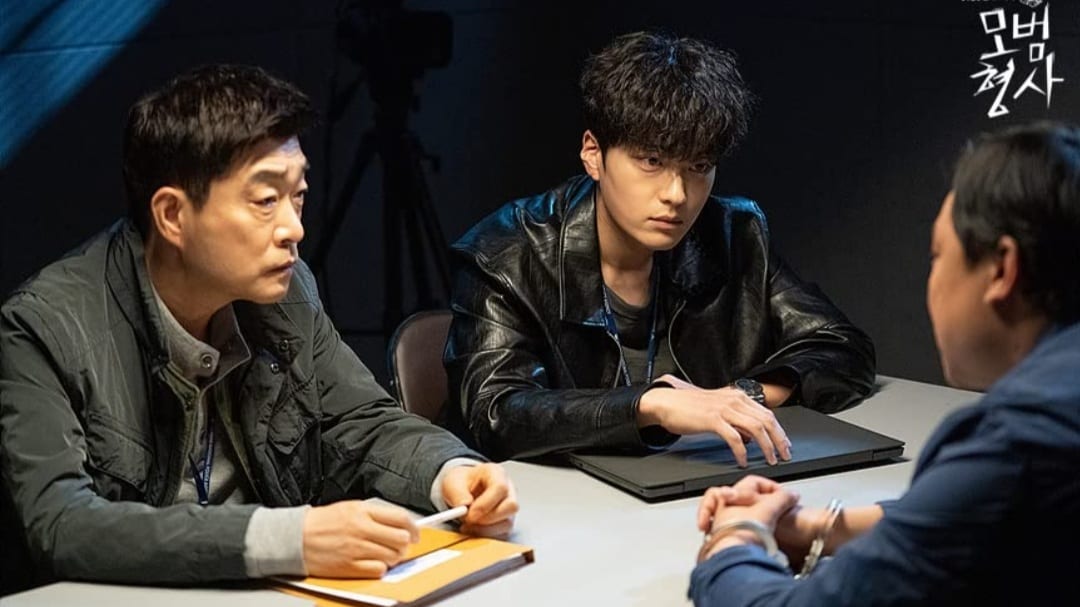 Who Plays Who In The Series?

Son Hyun-Joo plays the lead character of Kang Do-chang. He is a tough and loyal detective who’s been in the game for 18 years now. He serves as a senior detective in the Violent Crimes Division 2. His methods are unconventional in that he uses experience and personal connections in his investigations. His methods do not include reasoning or scientific technique. Jang Seung-jo plays the other lead, Oh Ji-hyuk. He is an elite homicide detective with trauma from the past. His trauma has caused him to develop insomnia. He’s quite the opposite of Do-chang, both in personality and investigation methods. He uses evidence and insight into the criminal’s psyche. Lee Elijah plays Jin Seo-Kyung, a passionate veteran reporter. She doesn’t give in to fear to reveal the truth. She doesn’t submit to outside pressure either. After her career as a freelance reporter, Yoo Jung-Seok hires her for Junghan Daily. 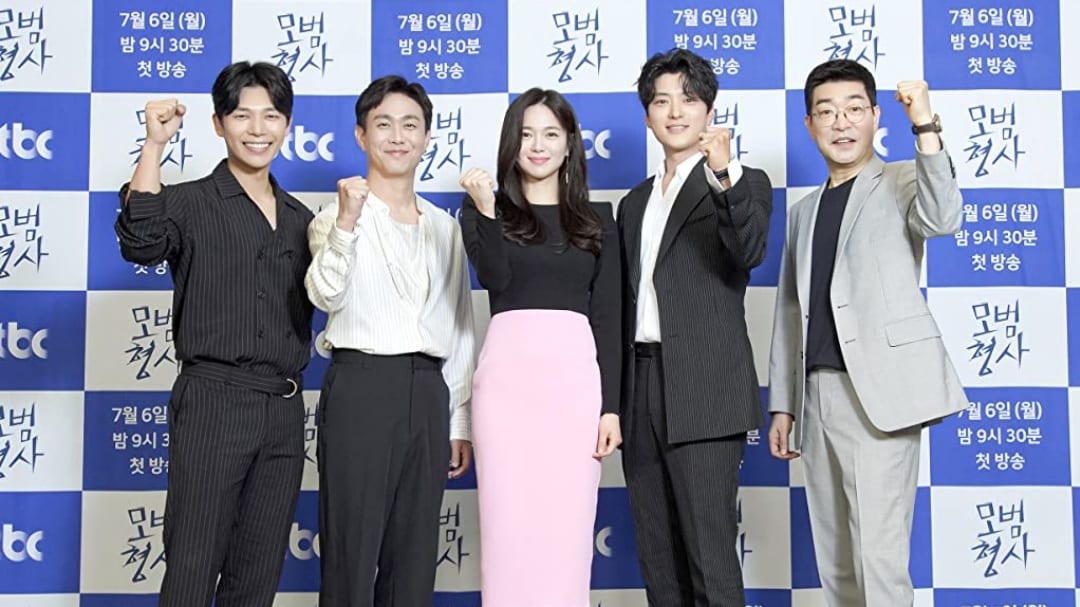 The cast of The Hood Detective.

The Good Detective Season 2 will release sometime in 2022, on Netflix. This is an estimate, keeping in mind the date for the start of production shared by the Production team. The production team announced some time ago that the production on season 2 will start in October 2021. So that means we can expect it to wrap up production by the end of 2021. Following that, it’s easy to know the trajectory and guess that season 2 is going to drop sometime in early 2022. Season 1 had a total of 16 episodes, we can expect a similar amount of episodes this time around too. Most of the cast is expected to make a return for season 2. 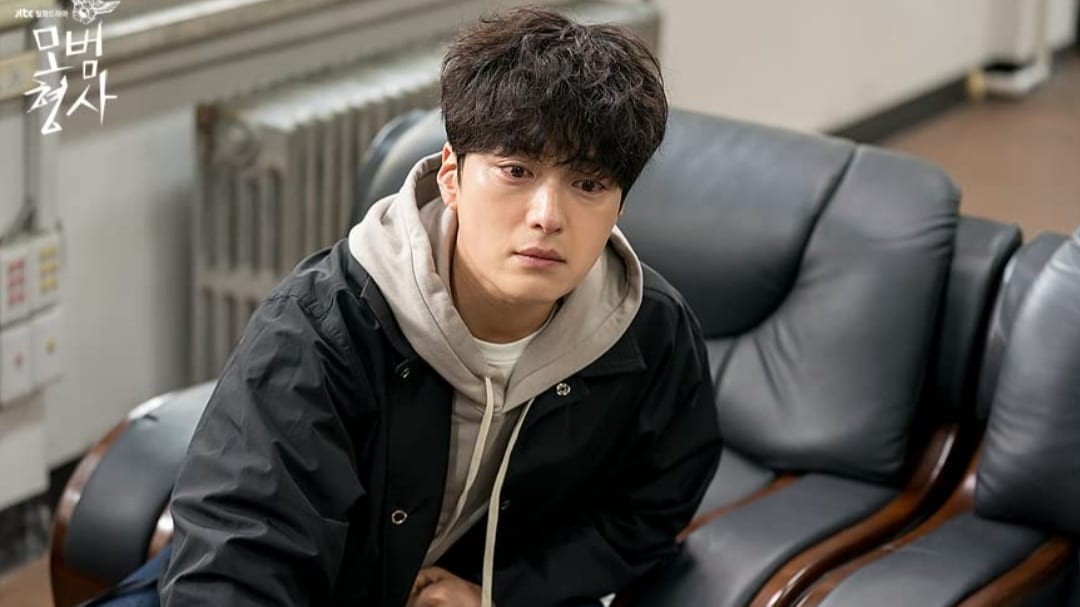 What Happens In The Show And What To Expect From Season 2?

The Good Detective is a crime drama set in Incheon, South Korea. It’s a story that follows people who’re trying to hide the ugly truth and those who’re trying to uncover it. We follow two cops who make an unlikely team to investigate a series of murders. One of them is Kwang Do-chang, the older detective, played by Son Hyun-Joo. He is an experienced detective with a total of 18 years on the job. Having spent so much time as a detective, he values experience more than anything. His investigative methods are reliant on experience and personal connections. He doesn’t use any sort of scientific technique or reasoning whatsoever. On the other hand, we have his polar opposite, Oh Ji-Hyeok, played by Jang Seung-jo. 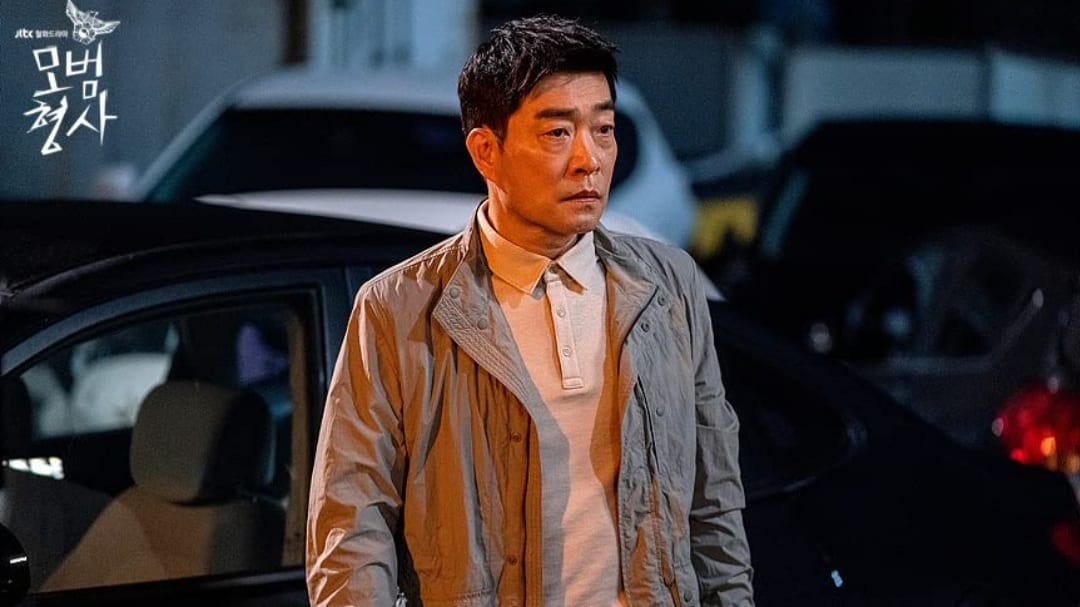 So Hyun-Joo plays the older and experienced detective Kang Do-Chang.

He is an elite detective with 9 years of experience. Unlike Do-chang, he uses evidence and insight into the criminal’s psyche in his investigations. This is pretty different from the approach that Do-chang has while investigating a case. Both of their contrasting characteristics come into play as they both embark on solving a case. Then there’s also Jin Seo-Kyung, a veteran news reporter. Her undeterred and brave work also comes into play as she goes on to play a key role as well. These three are at the center of a five-year-old closed case that sees a revival. Do-chang teams up with Seo-Kyung to crack this long-closed case. The Good Detective season 2 will continue following this pair up as they go on to crack more murder mysteries together.