The Goldbergs Season 9 premiere date and the show are the talks of the town. Firstly, the dysfunctional family sitcom will go on for another season. Set in the 1980s, this comedy about a troubled family where everybody has an issue will return for yet another season. The Goldbergs are back for more laughs on ABC. Secondly, today in Otakukart, we bring you our scoop on this popular TV series which takes a spin on Adam Goldberg’s family life. We will tell you everything we know about season nine.

The Goldbergs season 9 will premiere on September 22, 2021. This sitcom became a fan favorite since its debut episode aired in 2013, and it received many award nominations and won along the way. Despite its popularity over the course of eight seasons, “The Goldbergs” was threatened with cancellation owing to the COVID-19 epidemic and the uncertainty of production finances and scheduling. Fortunately for fans, the wait is over, as “The Goldbergs” has been renewed for Season 9. Here’s all we’ve learned so far about the next season’s release date, actors, and what the family may expect. 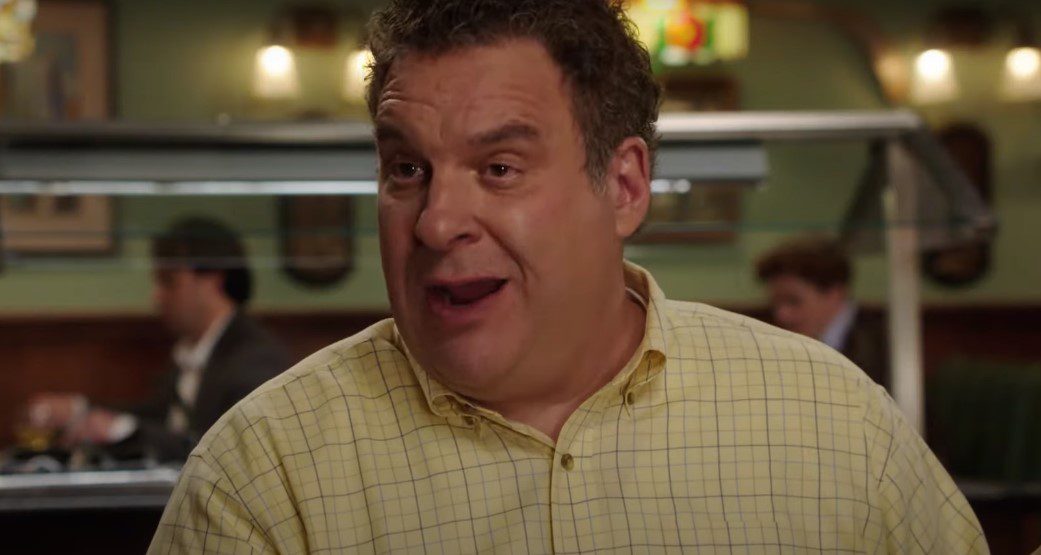 Plot for The Goldbergs Season 9

Geoff will ask Erica to marry him. Several miscommunications and misunderstandings between Geoff and Erica’s friends and family, like in any good romantic comedy, threaten to derail the proposal. Moreover, Season 9 may include wedding preparations for the young pair if the proposal goes well. Aside from Erica and Geoff’s romance, we wouldn’t be shocked to see Adam and Brea’s connection develop as well. We can’t help but cheer for Dave Kim and hope he finds love in the next season. And, as previously said, Season 9 will address Pops’ absence, but it is uncertain how they will do so. In any case, it’s going to be an emotional roller coaster.

Due to a real-life tragedy, a beloved Goldberg family member will be absent from Season 9. George Segal died on March 23, 2021, as a result of complications following bypass surgery. His last episode has aired in Season 8. Thus it’s unclear how the program will deal with his passing. Nonetheless, the family dynamic will be altered for the rest of the time, particularly because Pops and Adam were so close. Following Segal’s death, Giambrone wrote, “My heart is shattered. I just lost a close buddy. Working with George was a privilege, and it provided me with some of the greatest memories of my life.”

Where can I Watch The Goldbergs?

The Goldbergs is available to watch on the ABC network. In consequence, tune in on ABC on your cable subscription. If you have a Hulu subscription or Vudu, you can watch The Goldbergs there. You could watch the Goldbergs on some unofficial platforms, but you risk a lot there. Why? Because not only would you be doing something illegal. But you would be risking putting your computer and your personal data. You see, when you watch pirated content online, you risk putting your data in the hands of malicious delinquents. So, we recommend you don’t do that. Always try to watch and stream content from legal sources. With that, we conclude this article here at Otakukart. Thank you for reading us, and until next time!