Sasha Grey in The Girlfriend Experience

The Girlfriend Experience is an independent American series that covers quite a taboo subject matter rather than its main plot. However, a life of an escort girl in a series is still quite interesting to some people. To prove that, the series The Girlfriend Experience is currently on board to have its third season premiere. What is famous and controversial from this series is the presentation of actress Sasha Grey.

The first film to feature his character as the main character is this experimental drama by Steven Soderbergh. In another way, Soderbergh is clearly not abnormal with experiments. This time he’s experimenting with his film plot. Basically, The Girlfriend Experience doesn’t have a plot, but it depends on what plot definition you follow. What is certain is that this film runs non-linearly and does not have an introduction-conflict-resolution formula like a drama in general.

The main plot of The Girlfriend Experience 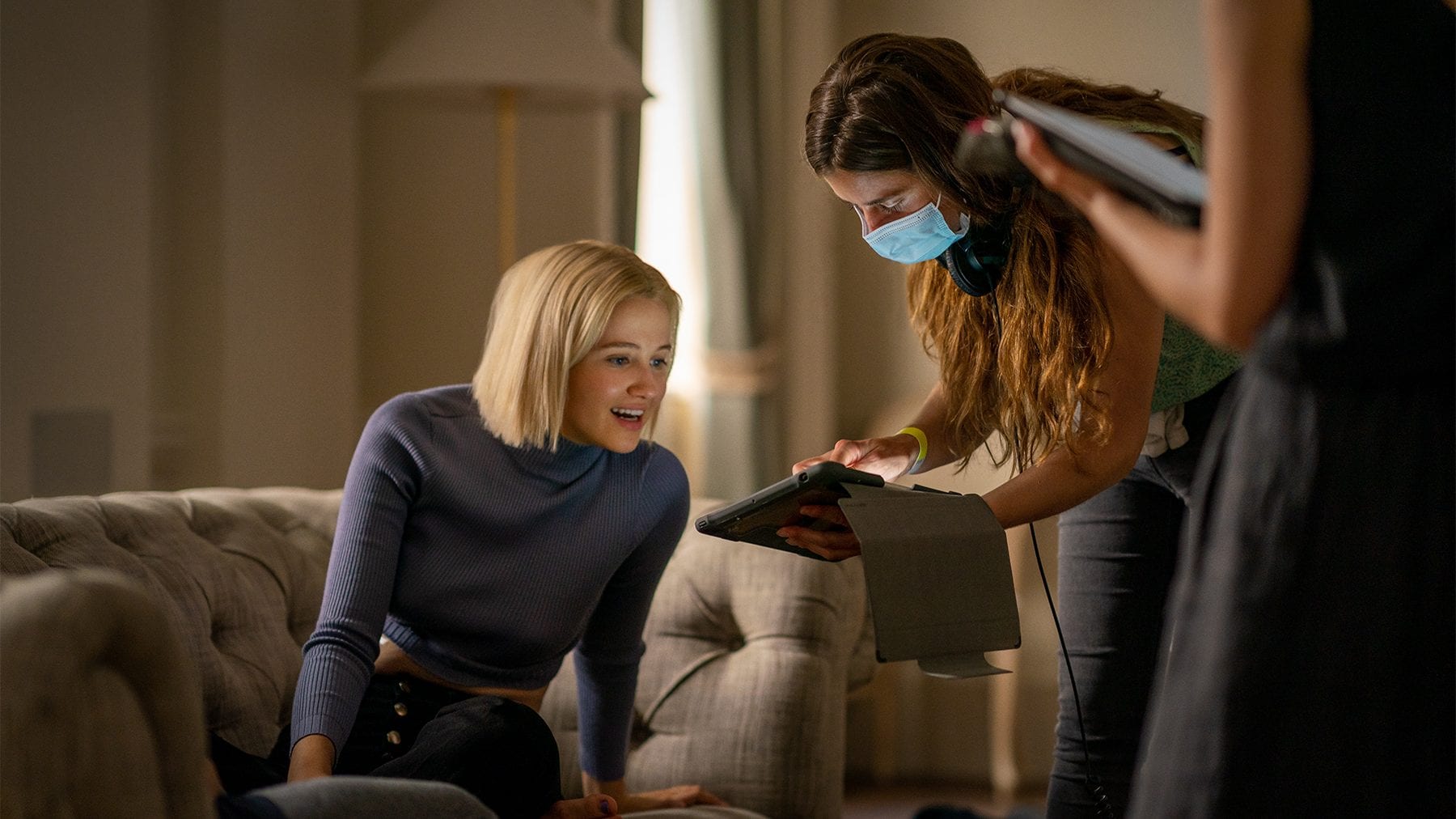 The American series “The Girlfriend Experience” is originally based on the 2009 film of the same name by Steven Soderbergh with the infamous former p**n star Sasha Gray. Steven Soderbergh is also acting as executive producer on the series. The television adaptation is the creation of Lodge Kerrigan and Amy Seimetz.

This film takes us to the life of Christine (Sasha Gray), who works as an escort. For those who don’t know, it is a job to be a temporary girlfriend for their clients. Using the alias “Chelsea”, Christine is willing to do anything from having sex, having dinner, watching movies, or just chatting together for hours on end. The majority of these films only show Christine’s interactions with a wide variety of clients.

Her personal life is also unique, the reason is that, unlike most escorts, Christine has a real boyfriend, a gym trainer named Chris (Chris Santos). Christine’s daily life with clients, Christine’s daily life with Chris, Chris’s daily life, to the process of writing Christine’s book are what the “plot” of this film offers. No main conflict focus is devoted, the reason is that the conflict in this film is “Christine’s life”. The flow is random and very wild. Combined with Soderbergh’s quick editing, the film moves back and forth from A to B, to C, then back to A, jumps to D, and so on. 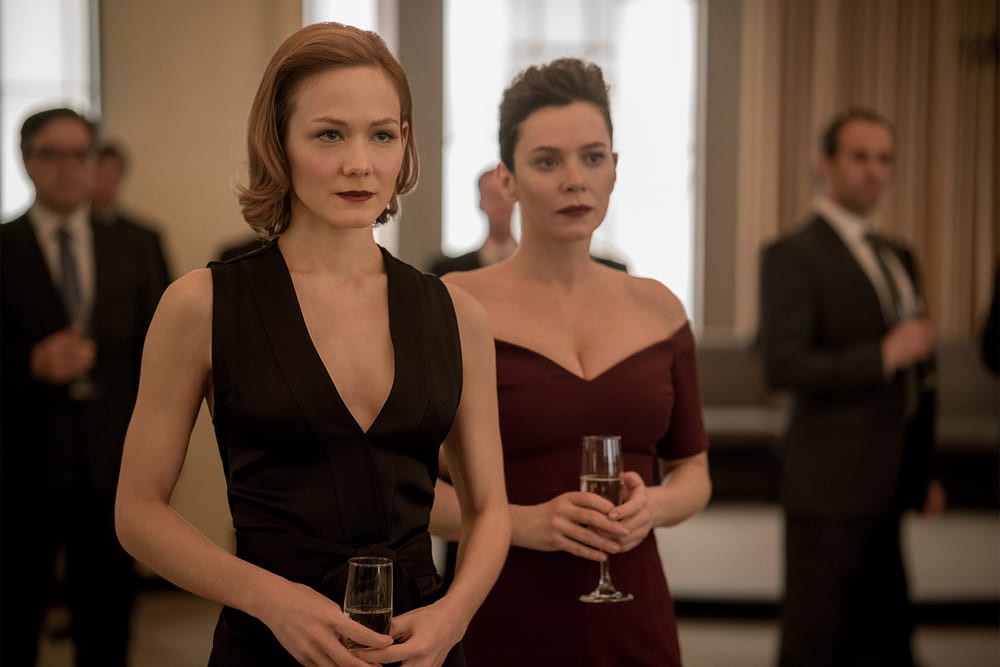 Fans of the drama series can now breathe a sigh of relief as “The Girlfriend Experience” will be having its third season, the TV broadcaster Starz announced in July 2019. The third season is the shortest of the three seasons with only ten episodes ordered.

In the first season, Riley Keough (Mad Max: Fury Road) plays the lead role of Christine. She is a law student who earns money as part of a high-end escort service.

In the second season of the series, the episodes follow two parallel narrative threads: finance director Erica (Anna Friel from ‘Marcella’), who is joining a masquerade in blackmail with her escort friend Anna (Louisa Krause from ‘Billions’). The second storyline shows Bria (Carmen Ejogo from “Alien: Covenant”), who joins in the witness protection program with her daughter.

The Girlfriend Experience follows the principle of an anthology, a self-contained story is told again in the new season. This time, it is going on the story of a young neuroscientist who immerses herself in the world of the “Girlfriend Experience”. Julia Goldani Telles who played in ‘Slender Man’ takes his role.

The author and director of the new season are the German Anja Marquardt. She already has a number of awards for her film “She’s Lost Control”. “She’s Lost Control” is about therapeutic sexual partners. The parallels to the new season of “The Girlfriend Experience” are obvious. Producer Soderbergh is quite happy with Marquardt’s mixture of the latest technology and the principle of the “girlfriend experience”. He calls it “super exciting and very provocative”. Viewers can look forward to the sequel to the drama series.