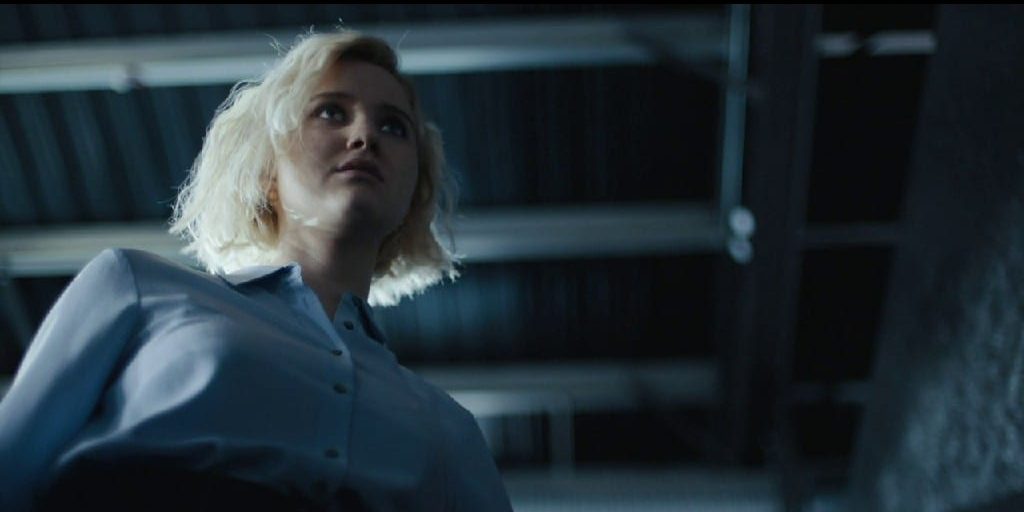 The Girlfriend Experience Season 3 Episode 5 is finally seeing a standoff between NGM and Iris. For some reason, she has been called up to the office. Are the officials taking a look at her work or what? Previously on the show, we saw Iris tangling herself with her clients. While some made her feel comfortable and nice, others did boil her or left her behind. Apart from that, she is still struggling to find a life for her father as he is suffering from Alzheimer’s. But the organization treating them doesn’t seem to have a way yet, and furthermore, there is a long list to look out for.

Apart from this, Iris continued her work on AI. Hiram even came up with a way to make it interesting. Is that the reason for Iris being called up? Well, she is being followed way before that, and nobody’s sure if that was NGM. But yes, as Iris said, the CEO of the company does make her mad. So it would be worth seeing what this confrontation is about. So here we are, taking a look at everything that happened previously on the show. Then we will move on to break down the preview for the upcoming third episode of The Girlfriend Experience Season 3.

Recap For The Girlfriend Experience

Previously on The Girlfriend Experience, we opened up to Iris and her sessions with Georges and Paul. While she is good and soft with George, not the same with Paul, to be honest. As she is about to leave Paul’s house, an interview with NGM CEO Christophe makes her madder than she already is. Iris also receives a call from Tawny, who talks about a client who treated her like a dog. Apart from that, Iris tries to figure out human behavior from the clients to use it for AI and asks her for advice. When Tawny asks about the recording, she just switches the topics.

Iris also takes out time for her father’s treatment of Alzheimer’s. She meets a spokesperson for an experimental Alzheimer’s treatment and study who are still working on it. Furthermore, they have a long waiting list. Also, she receives a call from her Dad later at night. Iris’ Dad doesn’t know the time difference between London and America. They talk, but when Iris intends for a video call with him and her sister. He fails to recognize his own daughter despite speaking highly of her. 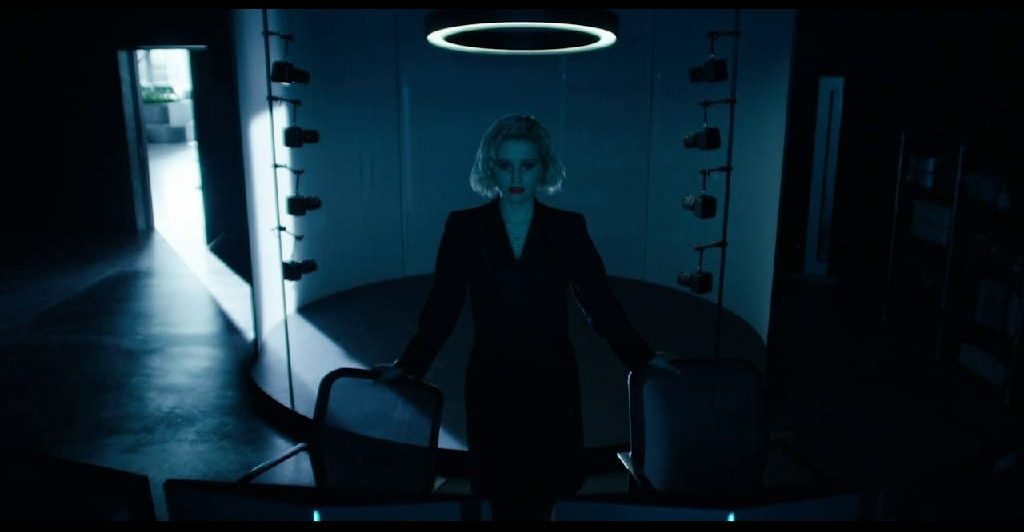 Another client Iris goes to meet is Zaheer. A rich Saudi Arabian man who fools around with her in the top-class car. Until their date turns into a street race. Amidst this, we also see a dream sequence where Iris talks to Emcee of NGM only to late found herself in the backseat with Leif. Also, someone is following them, probably someone from NGM. The final moments see Iris meeting Hiram who suggests using the concept of shuffling for the AI. A function that could be unpredictable once pressed and could leave the user wanting more. Iris is “summoned” from the office of NGM even before she makes it to the office. What is the situation here remains to be seen.

The Girlfriend Experience Season 3 Episode 5 is releasing on May 23, 2021, and will air on STARZ at 8 pm. There are a total of 10 episodes ordered for the third season of The Girlfriend Experience. So expect a new episode every Sunday following the fifth episode until the season wraps up. You can also watch The Girlfriend Experience Season 3 Episode 5 along with all the previous seasons on the STARZ app. Furthermore, it is also available on video-on-demand services of Amazon Prime Video and iTunes as well. There is no official promo for the episode but check out the synopsis breakdown below along with the official trailer for the episode as well.

The Girlfriend Experience Season 3 Episode 5 is titled “Control Shift”. The official synopsis of the episode talks about Iris being in two different positions right now. She couldn’t keep them at peace anymore. She is also in a position of authority but also of losing it sooner or later. According to the previous episode, we might bet it has something to do with NGM. They might have noticed her efforts with the new AI that she is working on with Hiram. Plus, the concept of shuffling seems interesting. Although there may come some side effects as well.

Apart from that, we might further see her relationship with the clients Georges, Paul, Brett, or Zaheer again. To be honest, we don’t know about Zaheer after the way he disappeared in the previous episode. Talking about Georges, he seems to have a good connection with Iris. Furthermore, we might still see Iris struggling with her father’s Alzheimer’s as the organization that is dealing with it is still trying to figure it out away.