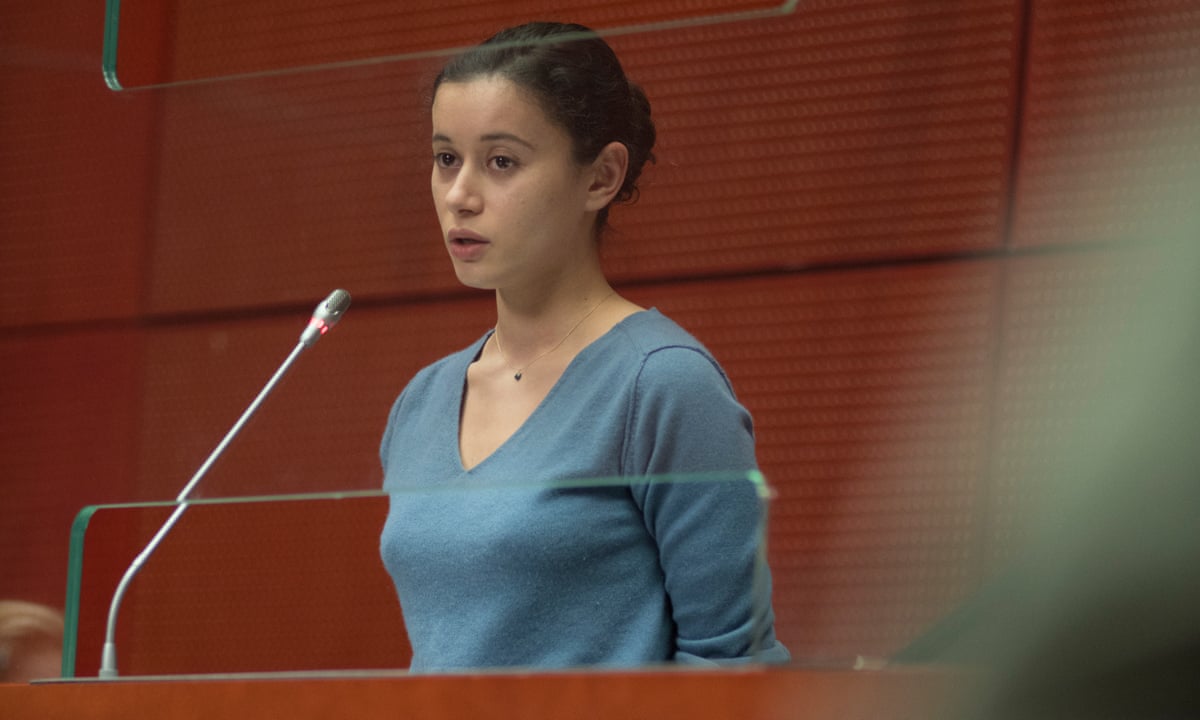 What happens in the ending of The Girl With A Bracelet? The Girl With A Bracelet happens to be a courtroom drama, and sure as hell, these themes have now become a genre staple. No one generally feels the chills when they are actually sitting in a court and see justice being served. But when you watch it on the screen, with the characters portraying every emotion on their faces and loads and loads of melodrama, goosebumps are a must. This film was directed by Stephane Demoustier. Also, you guys should always keep in mind that this movie does not really follow the courtroom genre stereotype. It avoids the long drama and is generally very basic with static motions and a non-cinematic camera notion. The film has established itself in the form of a French remake of the 2018 Argentinian film by Gonzalo Tobal.

It was called The Accused and threw light on a teenage girl named Lise. She is facing a trial in court for the accusation of killing her own best friend. Her motive to do so was the fact that her friend posted a very intimate video of her on social media. Throughout the film, we see that Lise poses herself as innocent. She remains blank of the accuses and does not react to anything. Guerre did this role for the first time in a film. Her character required the actress to be intense and carry the load of this silence on her back while not giving anything away from her face. 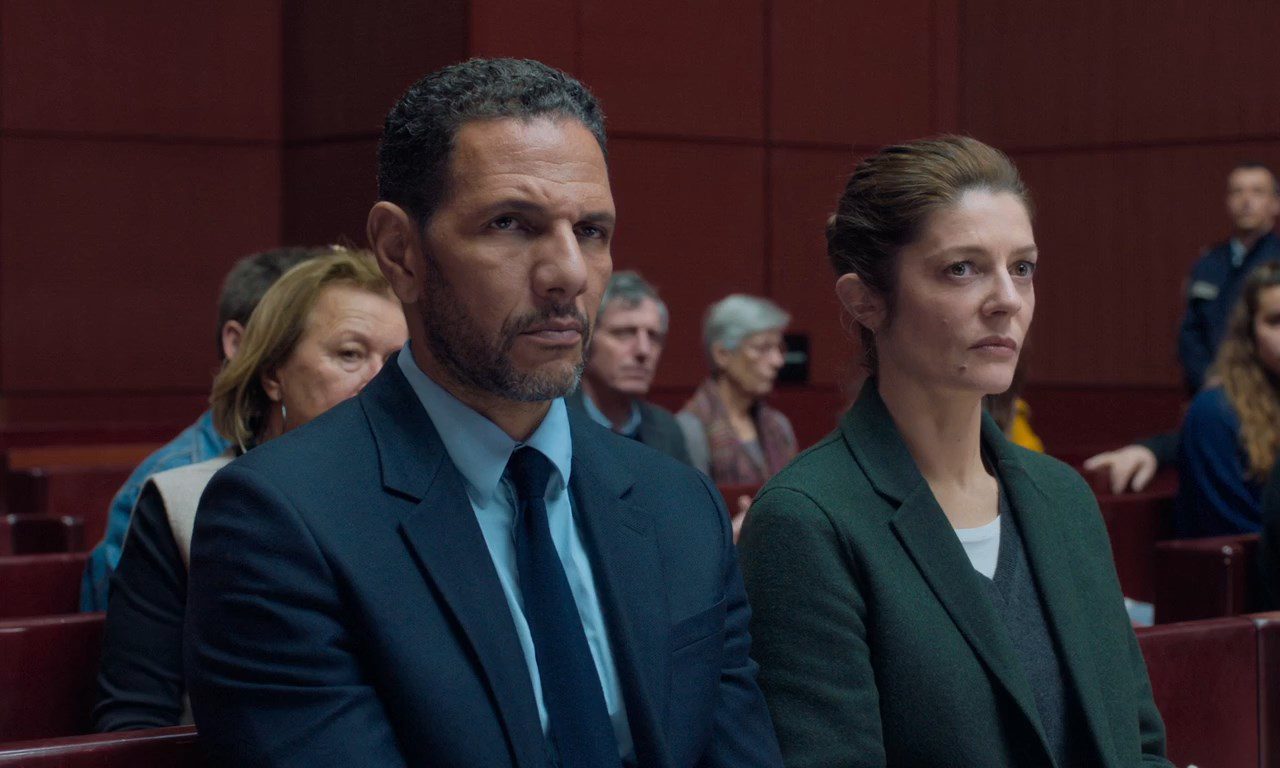 The Girl With A Bracelet Plot

Now, the main perspective here is shown through the eyes of her parents, who fall in the middle-class category. The duo keeps questioning their own self about how well do they know their daughter at all. Despite the fact that there is not much of the camera movements as well as the enigma around the accused, the plot does not fail to engage its audience. You can feel the emotions right through the eyes of these characters. The script was evolved, but the inspiration from the Argentinian film had its deeply embedded roots inside the plot.

There is something about the cinematography in this tale that focuses on reality and makes the audience inch closer towards their own probable experiences in a courtroom. There is not much background music in the story, and it feels more like a documentary than a scripted tale. Also, you guys should know that the original movie was based on a real-life trial that happened in Argentina. All this while, a person should not think that there was any lazy nuanced character theory in the story because everything has been placed very carefully. Both the parties in this judgment happen to be in the upper-middle-class, not the working one.

The Girl With A Bracelet Ending Explained

In the ending of The Girl With A Bracelet, Lise’s parents are from North Africa but have gained major success and respect among their peers. The defense attorney has a motherly outlook for her client, while the prosecutor is the youngest court official in the area. The film throws shade at the fact that society expects an innocent person to behave in a certain way, and when Lise does not do that, they continue to shame her for the actions which she might not have committed.

During the concluding moments of the film, we sure were provided with a final ruling. Although, a crystal clear verdict was still out of our reach. The main doubt which the audience has is whether Lise is guilty of the murder or not. Even her own parents could not figure their child out. In the end, when the curtains rolled down on our screen and credits rolled out, we did not have a clue as to what actually happened.

There are still loads and loads of mystery behind the whole case, and Lise remains unjudged. She knew how well she should hide her emotions, where to speak, and where to react. At moments it felt as if Lise was surely the one to commit the crime, but then again, she might not have done that. The film needs to get acknowledged more among the youth for being so psychologically thrilling. Even the cast members were excellently appointed for the role. In the end, we were left with questions rather than answers.