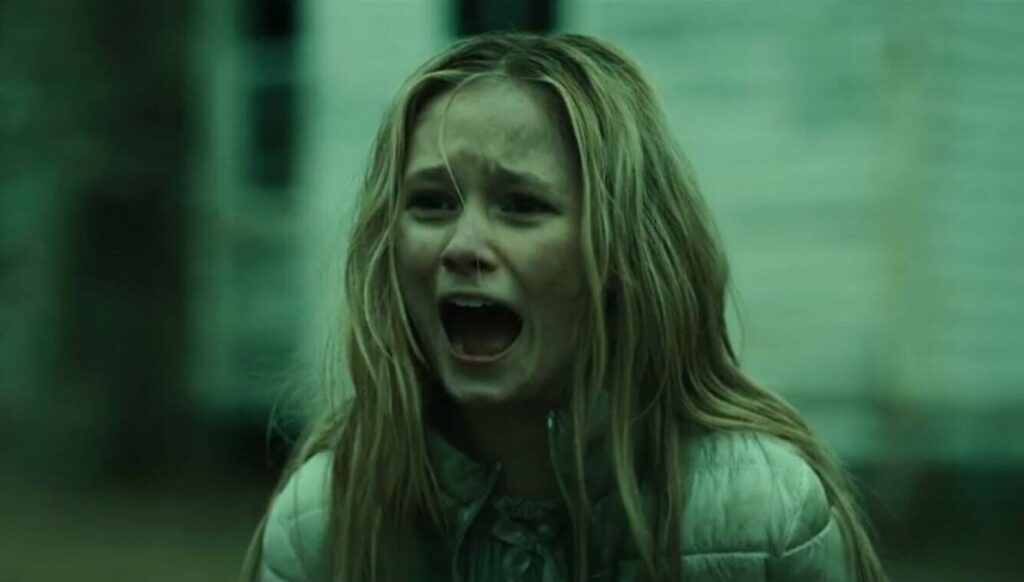 The Girl Who Got Away

The Girl Who Got Away will get its ending explained in this article. In these eight months of 2021, we have been exposed to a lot of mystery and thrillers. The Girl Who Got Away is one of them. The mystery and horror film has gained various reviews across the world. The Girl Who Got Away was released on 20th August 2021. Ever since the trailer was out, people were curious to watch a completely different and terrifying story. Well, it seems like the writer and the director have done justice with the script. Moreover, the cast and crew have had a major role in making the film worthwhile. Hence, talking about the film’s ending was of utmost importance.

The writer and director Michael Morrissey have been successful in conveying a thriller story to viewers all over the world. The Girl Who Got Away was released under the Boy Wonder Films and Lords Of Magic production companies. After a long time, a story with scary characters and homicide is being depicted so vividly. Moreover, the plot is filled with twists and turns. These twists are enough to make us both desperate and confused at the same time. No doubt, Michael Morrissey made the perfect use of thrill, horror, and mystery to capture our minds. Here we are with the most awaited ending of the year. 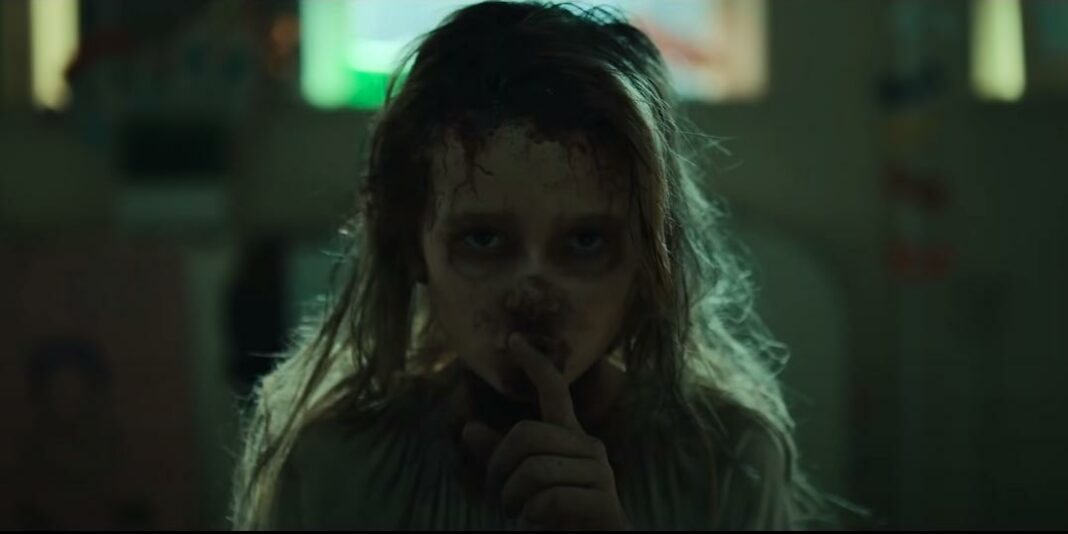 Still from The Girl Who Got Away.

The Girl Who Got Away Ending Explained

The Girl Who Got Away is way out of the league of being called a crime thriller. It is a blend of crime, thrill, mystery, and most of all, horror. Hence, this combination makes the viewers curious about the story and how it ends. Will we be able to find out the truth behind the murder or not? All questions like this need a proper explanation. It seems like we have some sort of information for every viewer out there. It is a story of a murderer who abducts five girls and treats them like hell. Moreover, she tries to kill all of them. To some extent, she succeeds in her plan. However, one lucky girl, Christina Bowden, manages to escape. Leaving behind her horrible past and dead sisters, Christina lives a normal girl’s life, who later becomes an elementary school teacher.

Everything seemed perfect until a jailbreak happens. Elizabeth Caulfield, the murderer, flees from prison after 20 years. This creates turmoil in the story. Meanwhile, Christina’s life becomes prey for Elizabeth. The latter slowly kill everyone related to Christina. Many characters in the story, like Jamie Nwosu, prepare to do anything and everything possible to save Christina. However, something fishy lies in there. How can someone who has spent 20 years in prison know whom to kill? Likewise, how did she know about people close to Christina? Well, the writer has worked hard to confuse us. It seems like someone else is behind these murders. But who? Well, to our surprise, she is none other than Christina herself. Surprised, aren’t you? Well, this is the beauty of this amazing horror mystery.

More About The Girl Who Got Away

The Girl Who Got Away is a scary film. Just by reading the synopsis or watching the trailer, one can imagine the brutality that has been depicted in the film. Indeed it seems scary to think that a murderer went on a hunt to kill the last survivor and complete her mission. However, there lies a lot more in the plot for the viewers. The film has a long list of cast and characters. This can also be considered as a negative point from the viewpoint of critics. Having too many characters and linking one with the other has created a lot of confusion in the story. Whether the viewer manages to understand every cliffhanger and hint or not is something difficult to assess.

Teresa Sabatine, John Scaccia, and Heidi Scheuermann are the producers of the film, alongside Morrissey. Moreover, the film is distributed by Quiver Distribution. Not much time has passed since the film rolled down the floors. Hence, it is quite difficult to tell whether the audience is giving a positive or negative response. As of now, The Girl Who Got Away has received a 75% average score on Rotten Tomatoes. We still need to wait for a week or two to know the actual responses the horror film is receiving across the globe. Till then, stay tuned! 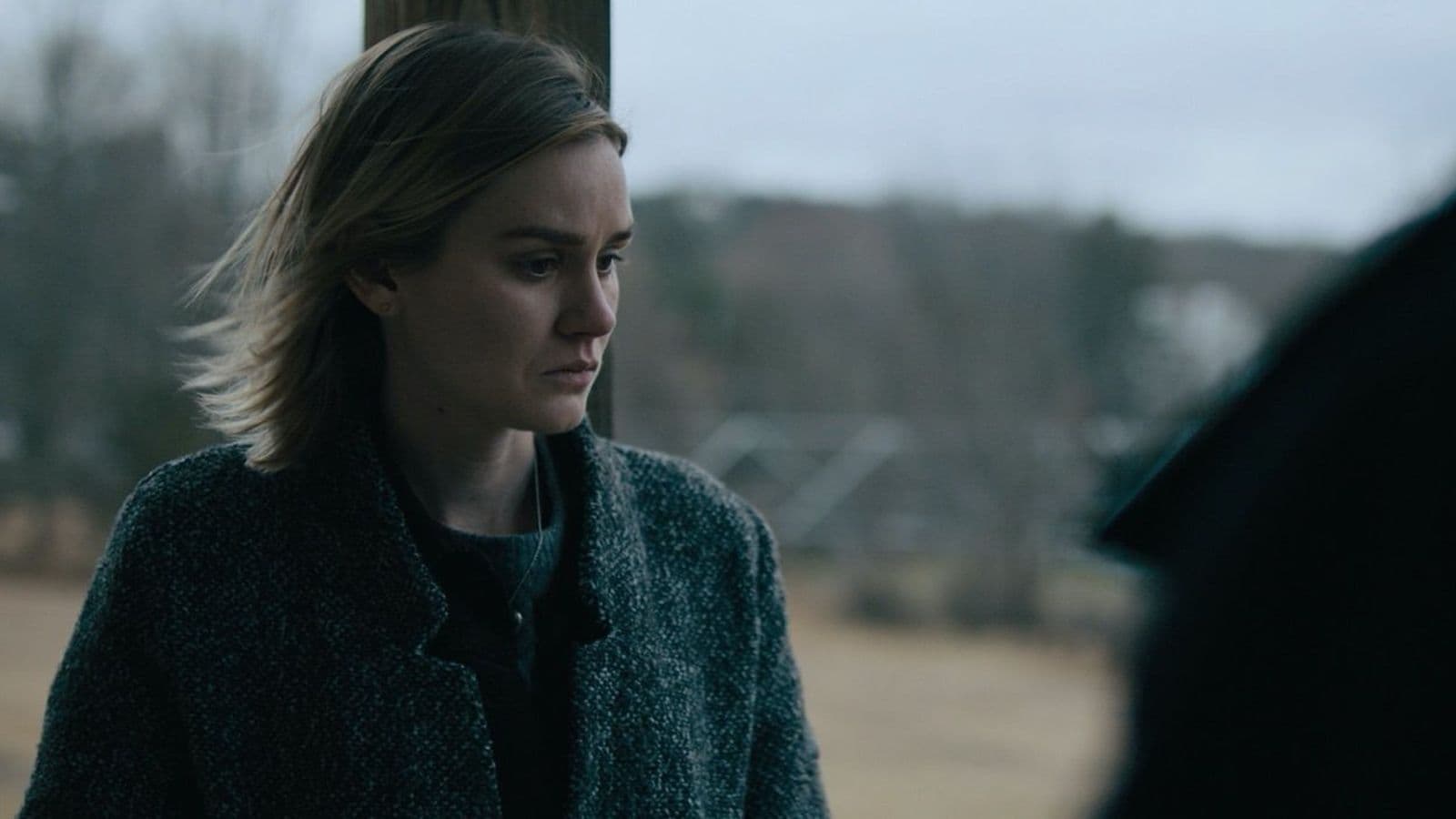 Still from The Girl Who Got Away.