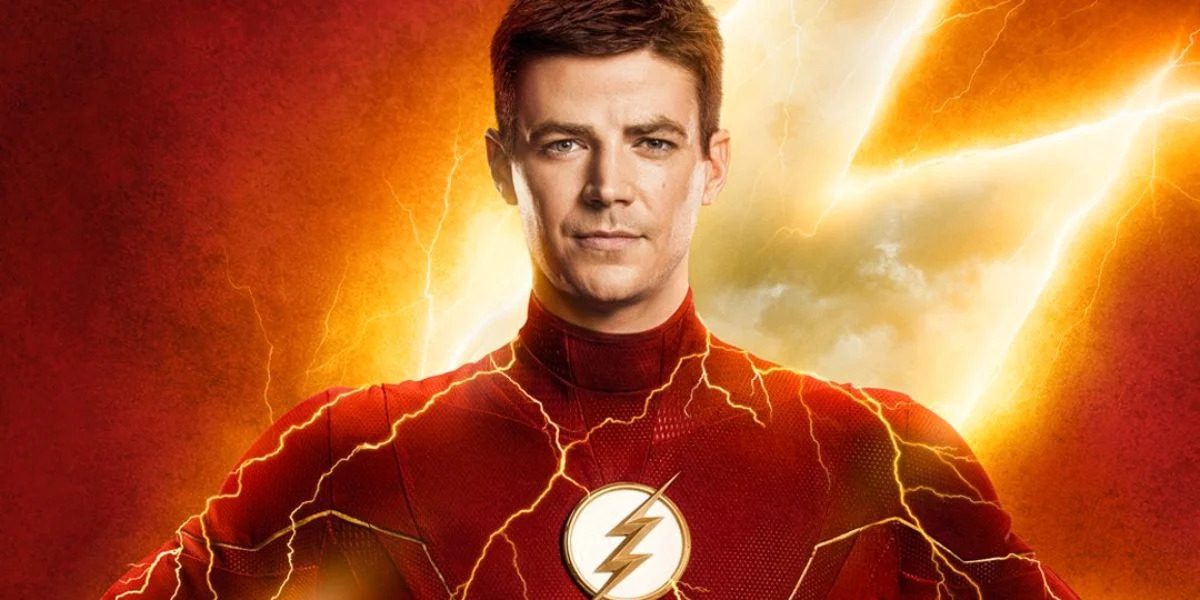 The Flash on the CW is without a doubt one of the most popular DC superheroes shows on television. It all began with Arrow, and from there, the universe grew to include multiple DC series. The Flash is a proud member of the Arrowverse, so it’s no surprise that the show has lasted several seasons. In November 2021, the television show returned for its eighth season, which consisted of five episodes. Fans are now waiting for Part 2 of Season 8 to air; however, the wait is soon over, as a new episode of The Flash will air in just a few hours.

The eighth season’s fifth episode was no exception, leaving audiences wanting more. Fans of the show will be relieved to learn that the sixth episode is on the way. Armageddon was a five-episode event that began with the fifth episode of the eighth season. The incident began when a formidable alien menace unexpectedly landed on Earth. In a desperate battle to rescue the world, Barry and Iris (Grant Gustin and Candice Patton, respectively) are pushed to their limits, along with the rest of the team.

The episode “Armageddon Part 5” begins with a reconciliation between Barry and Joe. Reverse-Flash attacks CCDP in an attempt to draw Flash out, but Mia Queen arrives first, and a fight ensues. When Barry notices Thawne is weakening, he begs him to save him, and Barry obliges, transporting him to S.T.A.R labs. The team debates whether or not Thawne should be allowed to die. Mia and Caitlin are both in favor of Thawne’s death. Despero also advises Barry to let Thawne die in order to avoid another Armageddon. Joe, on the other hand, tries to persuade the rest of the crew to find a means to save him. Thawne explains to Barry how he was humiliated by him in this universe, as well as the source of his rage. 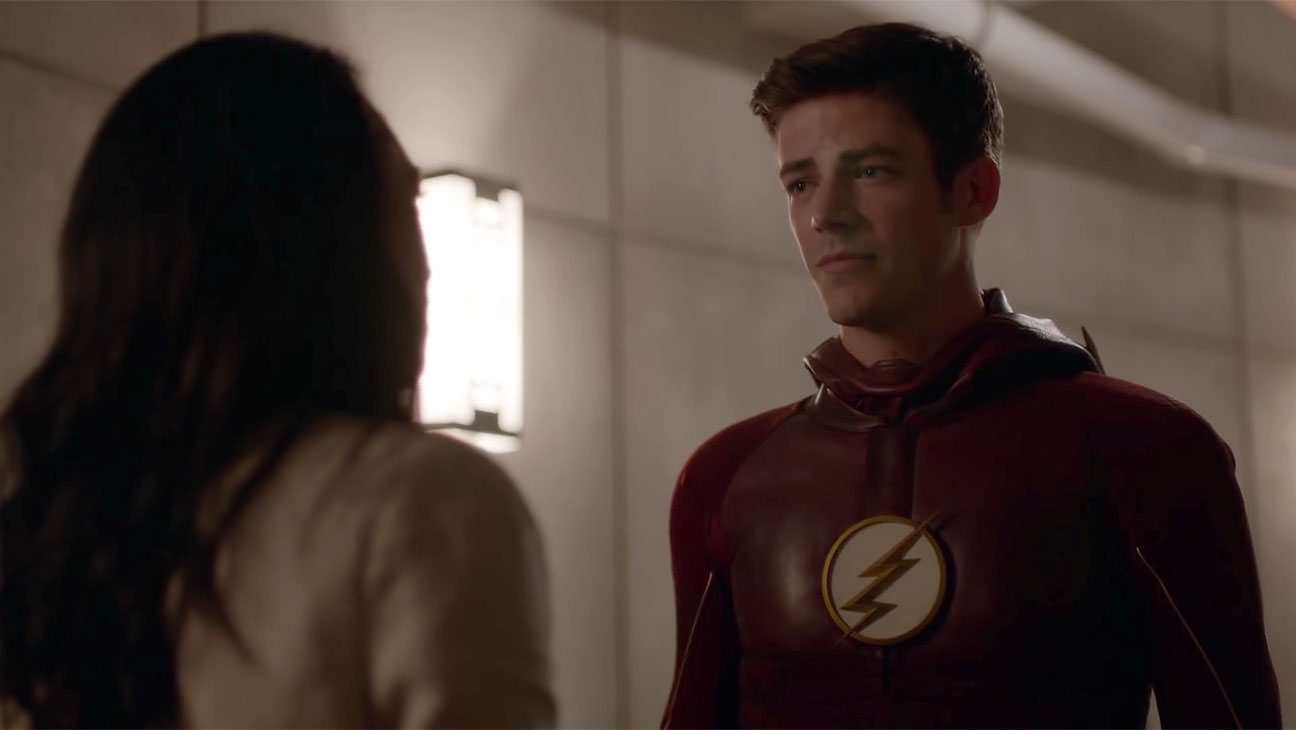 Despero becomes irritated and takes control of Mia’s consciousness in order to kill Thawne himself. As Barry fully accepts Despero’s brutality, another massive brawl breaks out between Despero and Flash. Iris assists Mia in resisting Despero’s mind control. Barry manages to redirect the energy that Despero was gathering in order to destroy the city back at him. Thawne’s powers are taken away back at the lab, saving his life, and he is taken into A.R.G.U.S custody. Joe receives the time stone from Dahrk, who then fades away.

The Flash Season 8 Episode 6 Release Time In US, UK, And Australia

The Flash Season 8 is going to be released on Wednesday, March 9th, 2022, at 8 PM EST (Eastern Timing). It’ll have a new timeslot on the CW channel. From now on, it’ll be broadcast on Wednesdays. The show will also be available for streaming on the CW’s website. Of course, your region’s release time will vary, so here’s the actual show time for these areas: 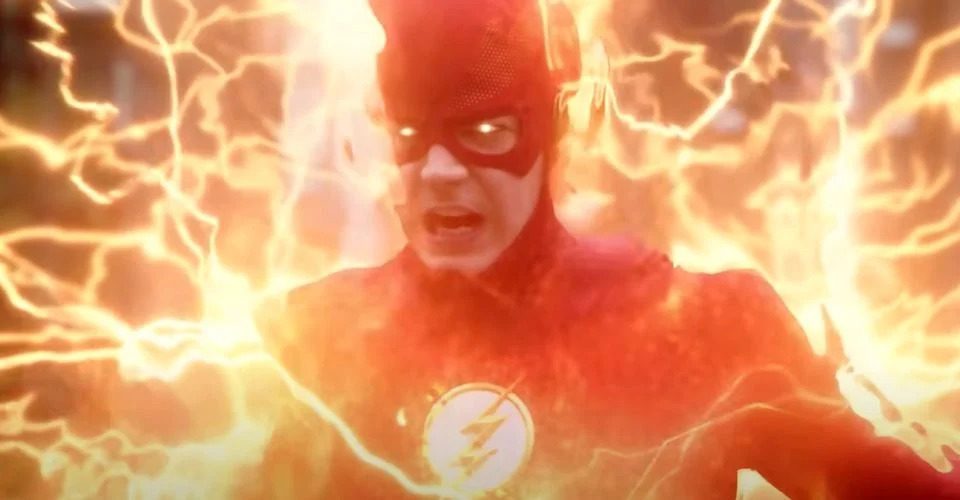 Note that the aforementioned release time is for the CW Network; however, if you miss the channel’s premiere, you can watch it on the CW app the next day. In some locations, the show is also available to watch on Netflix.

Fans were enthralled by the trailer for the show’s most recent episode. The most recent episode appears to be comparable to the fabled Flashpoint, which dealt with alternate timelines and tried to figure out how to deal with one that was skewed. Furthermore, it is rumored that various long-term plot arcs will begin in the first episode following the Armageddon series.

The official summary for the upcoming episode, Impulsive Expressive Disorder, gives viewers a little peek at what they can expect. It reads, “After coming home from a vacation for their parents’ vow renewal, Bart and Nora immediately learn that things aren’t precisely as they left them,” following up where season seven left off. The two work together to mend any timeline cracks and restore the chronology. This episode is the genuine successor to season seven’s explosive ending featuring the speedster war because the five episodes of Armageddon can be regarded as a departure from the original storyline. Director David McWhirter and writer Thomas Pound collaborated on the episode. 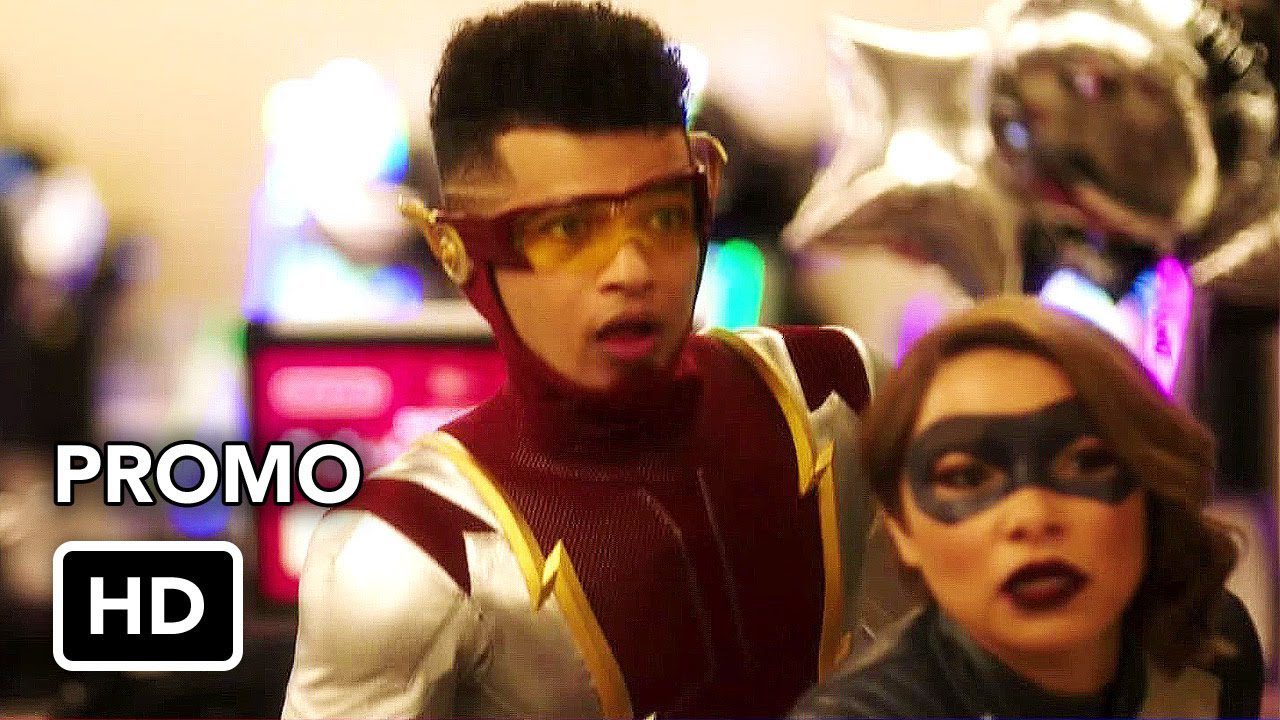 How To Watch The Flash? – Streaming Details

The Flash can be seen on The CW channel in the United States, and it can also be streamed for free on The CW app, which is available on most major streaming platforms such as Apple TV and Roku. The day after a new episode airs on TV, new episodes are released. The episodes are available on Amazon Prime Video in the UK and India. Apple TV Plus, Amazon Prime, BritBox, BINGE, DAZN, and Foxtel are all streaming the episodes in Australia.