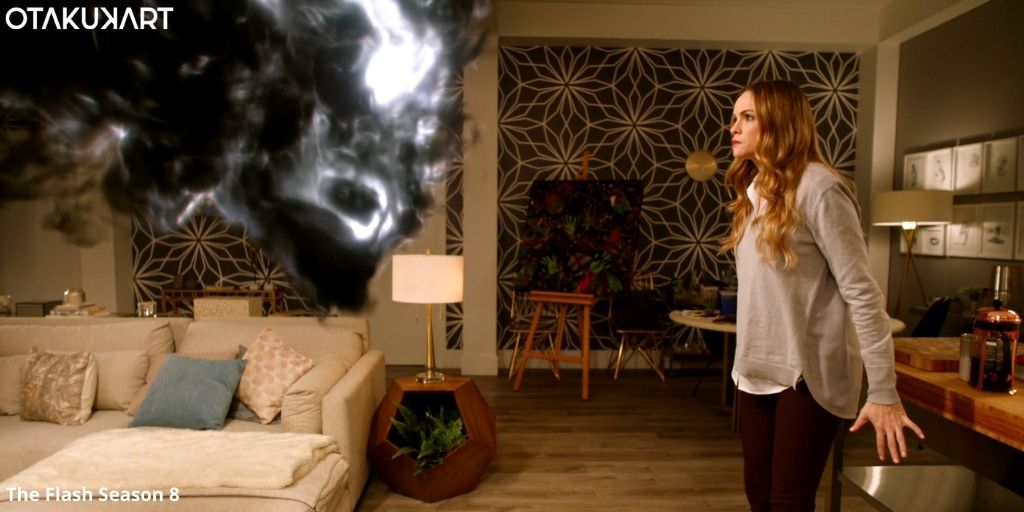 Things are about to take a dangerous turn in The Flash Season 8 Episode 11 when the Black Flame comes after another member of Team Flash, whereas the previous Episode gave us a look at Frost finding herself as the next target of the Black Flame as it tried to come after her at her apartment. Meanwhile, Barry and the team tried to figure out how to capture the Black Flame before it hurt anyone else.

On the other hand, Iris found out from Deon that she had a serious time sickness, and it was the reason behind her skipping time sometimes. Meanwhile, she decides to stay away from Central City until Deon finds a cure for her and continues to help Tinya in Coast City so she can reunite with her mother. Whereas, things got a bit serious when Frost decided to use herself as bait to capture the Black Flame.

The ongoing superhero tv show has been managing to hold its own since it first started airing in 2014. Moreover, the intriguing storylines involving some of the most popular DC characters have added to the success as well. Although, the fans are now hooked to the latest Season and are waiting to watch The Flash Season 8 Episode 11. However, let us first check out what all happened in the previous Episode. 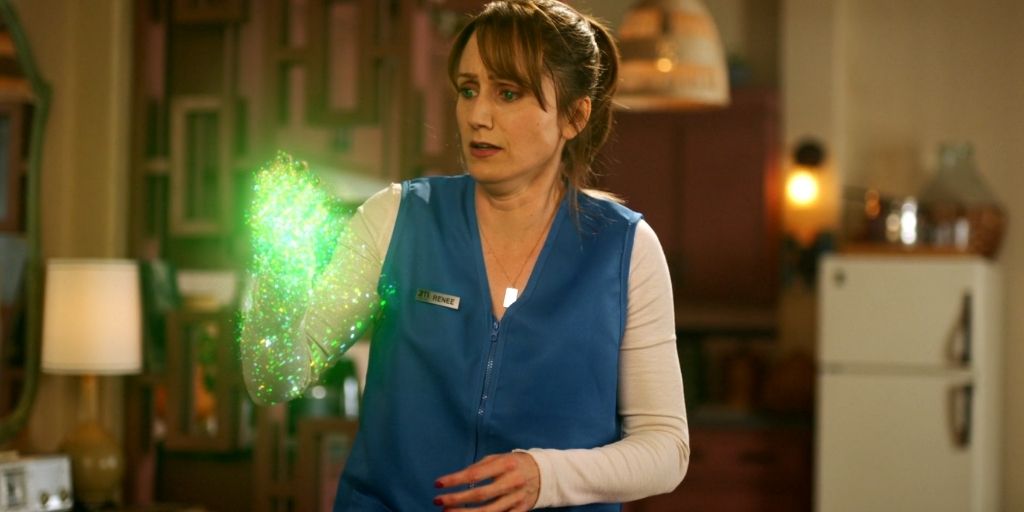 A still from The Flash Season 8 Episode 10

Episode 10 of The Flash Season 8 came out on 6th April 2022 and was titled “Reckless”. The Episode saw Iris calling Barry in Coat City to inform him about the seriousness of her time sickness and that she needed to stay away from Central City for a while. Moreover, she told him to stay in Central City and try to catch the Black Flame, which had become a major threat. While at Frost’s apartment, the Black Flame suddenly appeared and tried to come after her but didn’t cause any problems except giving her bruises from a slight burn. Eventually, when Frost met Barry and told him about it, the biggest question that popped up was, why would the Black Flame come after her when she wasn’t even grieving.

Later on, Frost met her mom Carla who figured out that the Black Flame’s powers are somewhat similar to Frost’s power as they both are cryo-kinetic in nature. Therefore, the Black Flame might be after Frost to use her to fuel itself and power up. So Frost convinced everyone to let them use herself as bait to lure in the flame, and then they could capture it in the device that was used to give Barry the artificial speed force. However, their plan didn’t work since the flame was too smart and knew what they were trying to do, and it escaped. In the meantime, Caitlin got back and lashed out at Frost for being reckless with her life and at Carla for letting her daughter go through with an idea like that. 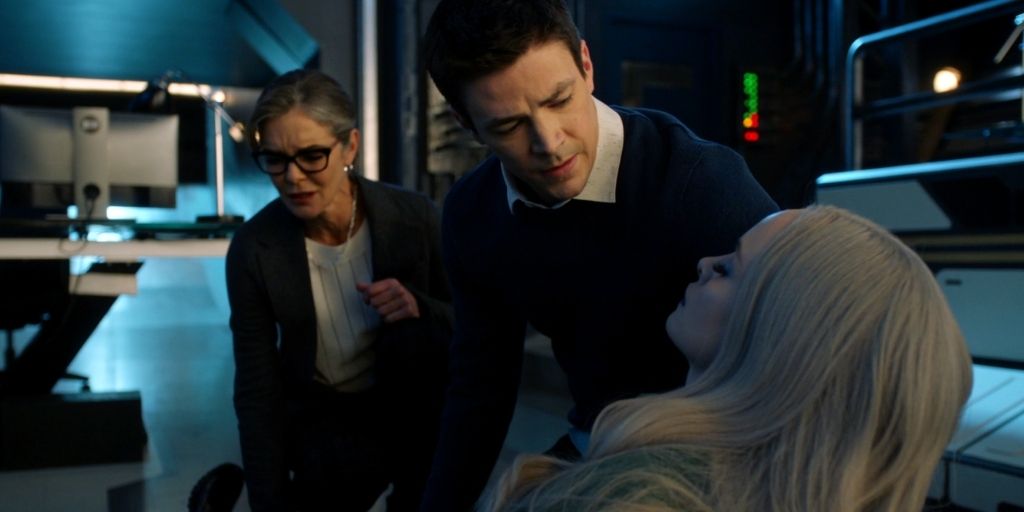 On the other side, Iris and Sue found out information about Tinya’s mother from the adoption center and used it to go to Tinya’s mom Renne’s house. Back at Star Labs, Caitlin finally got on board with Carla and Frost but with a better plan that would help capture the Black Flame this time. It turns out, Carla had hidden meta-genes similar to Frost’s, and she used herself as bait, too, alongside Caitlin, to attract the flame towards them a lot more. Eventually, the plan worked, and the flame was about to be captured in the device. But Carla’s condition started getting worse, and Frost decided to get off and save her.

As a result, the Black Flame escaped once again. In Coast City, Tinya talked to her mom Renne, but soon things went south when Iris suffered a major headache, and her eyes turned green due to her sickness. But what made things worse was when Renne touched Iris to help her, she vanished instantly, and no one had any clue what happened. In the end, we saw the Black Flame visit Caitlin at her apartment and talk to her in Ronnie’s voice, and use the words that he once said to her, which shocked her.

The Flash Season 8 Episode 11 will release on 13th April 2022 at 8 pm ET on The CW. Additionally, the Episode will be titled “Resurrection”. The Episode will see Caitlin going ahead with the idea that there might still be a possibility to bring back Ronnie. However, she might make things worse by trying to do that.