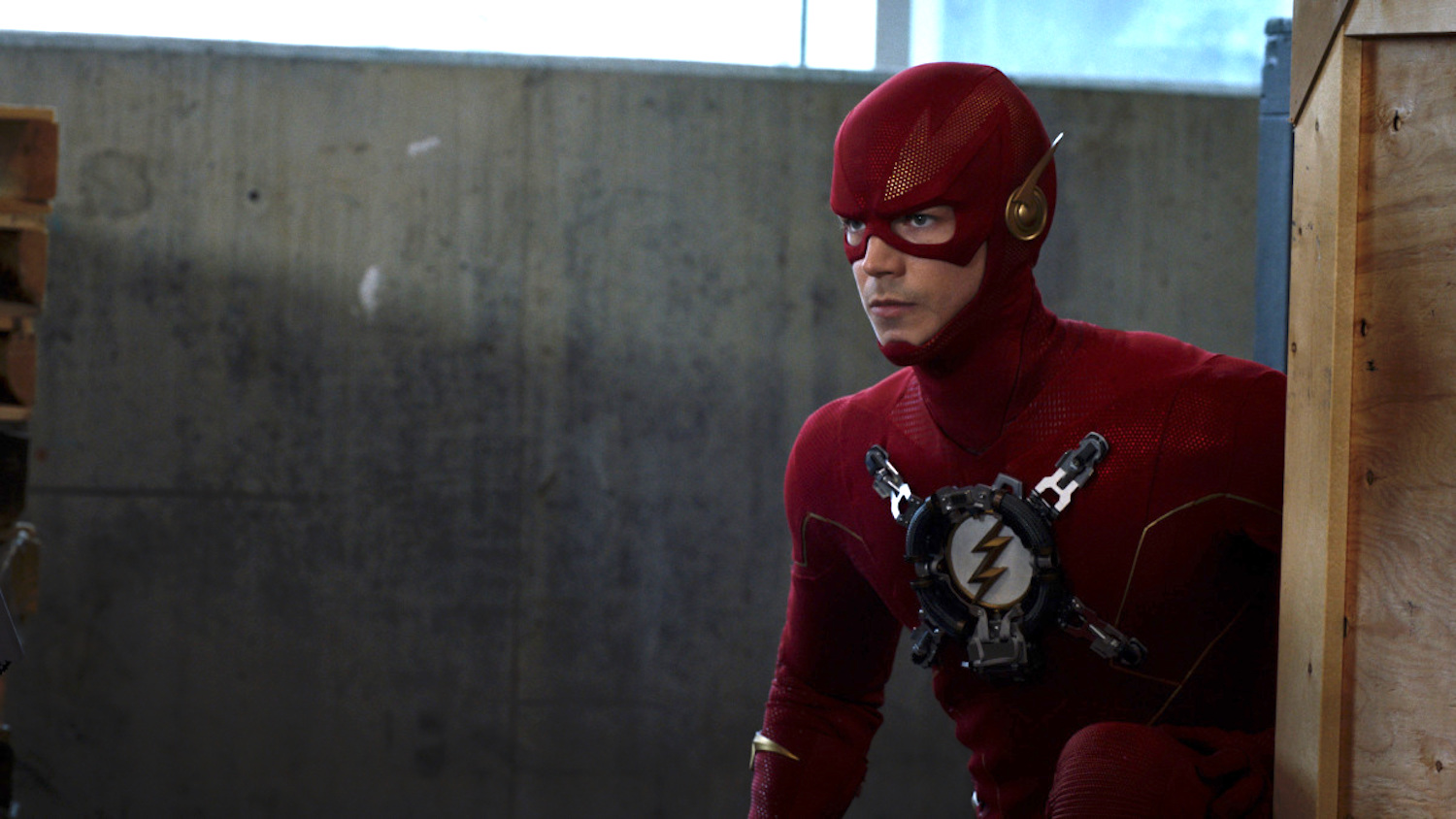 Kids love superheroes. Teenagers love superheroes. Adults love superheroes. There literally is no age distinction between who can love the superheroes and who can not because this genre is meant for literally everyone. Now, one such superhero drama is The Flash who has the ability to move at an unlimited speed and is specializes in fighting off the crime in the world. Also, you guys might already know how the show serves as a spinoff set within the Arrowverse. So the main concept of the show is that Barry Allen acquires powers like a superhuman that enables them to travel any distance with a speed of light or faster.

Barry forms a group of his own with other members who have also received the mega abilities which proves pretty helpful in fighting off crime. Now, you will ask how did The Flash actually become The Flash. So we saw that the masked superhuman gained his powers during an explosion of the particle accelerator that is located in the S. T. A. R. Labs. The show is loved by the audience of all age groups and has become the second most-watched show on The CW after The Vampire Diaries.

The proof of this success can be witnessed how there are 6 complete seasons of the show that were praised by the critics as well as the audience and currently, the seventh one is airing. The creators are so sure of its popularity that they have even renewed the series for a fully-fledged eighth season back in February of 2021. 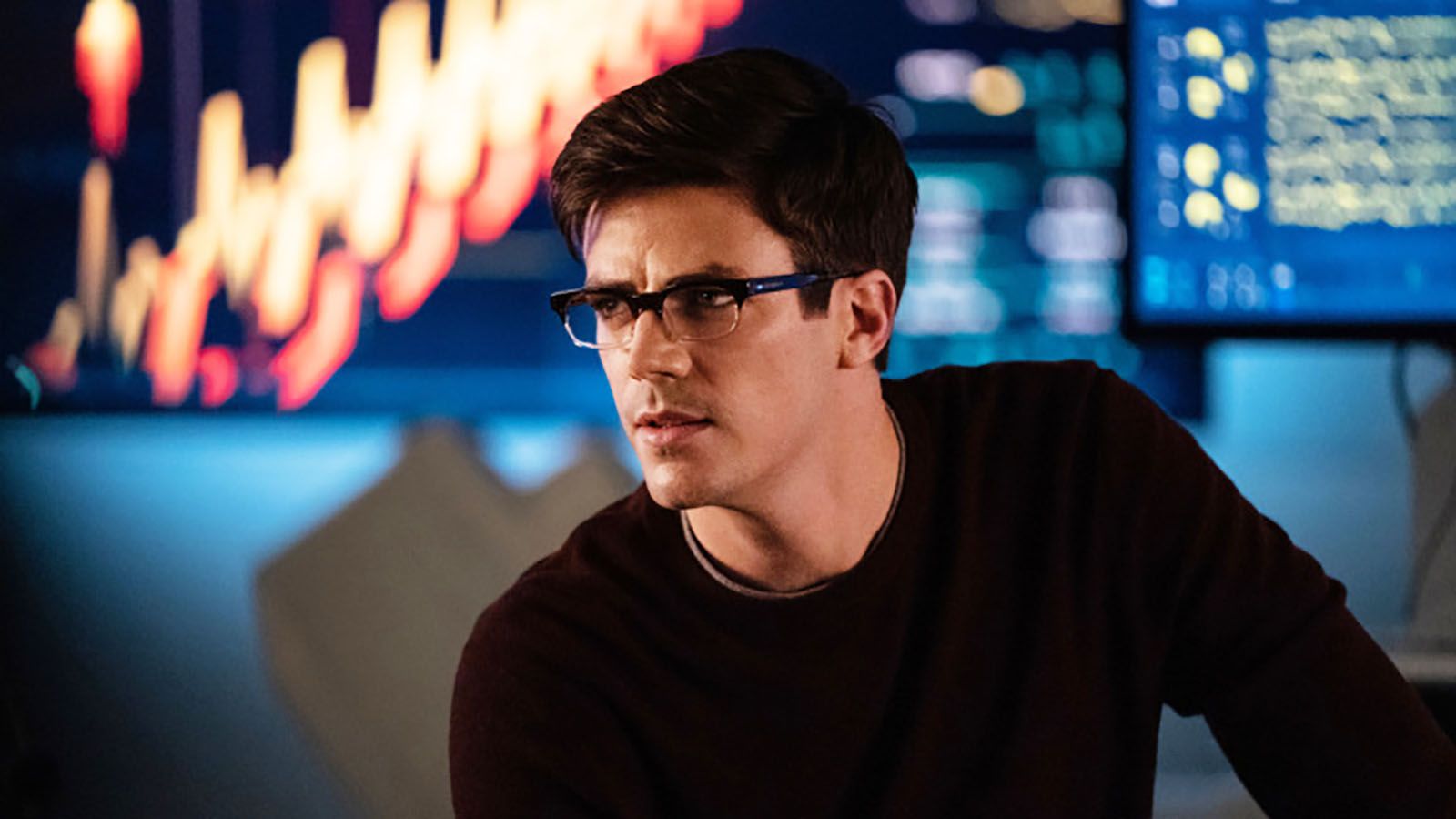 A still from The Flash season 7

As for the plot, after gaining the superpowers, Barry starts fighting off crime and makes his goal to find the killers of her mother, that is, Eobard Thawne. Later in the scenes, he realizes that Harrison Wells, the guy who mentors him, is actually Eobard but hidden. Recently, in the prior season, we saw how Eddie actually sacrifices himself in order to eliminate Eobard from existing because he is his ancestor.

But while doing so, he actually opens up an unwanted passage. Now, in the seventh season, we are all witnessing that the Team Flash, that is, our group of powerful heroes continue their fight against Eva. As of right now, our team has successfully been able to form a new Speed Force. On the other hand, Iris does not look so calm as she is constantly trying to find a way out of the Mirror Dimension.

Well, now we are all waiting for the next episode of the installment to drop out on our screens. The Flash season 7 episode 6 is titled The One With The Nineties and it is scheduled to release on the 6th of April 2021. Also, here we have mentioned the entire episode schedule for you to check out even in the future.

The show has been immensely popular among the audiences and critics alike because of how the creators have taken a classic concept of a person getting powers but turned it all into something very exotic and interesting. Another factor that is responsible for the success of The Flash has to be its ensemble cast employed by the creators. The list includes Grant Gustin reprises the role of Barry Allen, also known as The Flash. Then we have Candice Patton enacting the character of Iris West Allen. Danielle Panabaker does the part of Caitlin Snow, also known as Killer Frost. Carlos Valdes reprises the role of Cisco Ramon, also known as Vibe. Tom Cavanagh enacts the character of Harrison Wells. Then we have Jesse L. Martin doing the part of Joe West.