The Flash Season 7 Episode 17 teases a lot of cameos coming in to face the Godspeed War. Since the fifteenth episode’s bitter end, the godspeed war has been a big bug in the Central City, cutting all the connections of the outside world. Apart from that, our hero is suffering from the future glimpses of her daughter and the question of their existence. But luckily, that was all sorted out previously on the show, and Barry did manage to overcome the problem. But that doesn’t mean the Godspeed war is over on the other side. There is more to it.

Revelations from one of the Godspeeds say the hunt for August Heart, the original man is the reason behind the mess. Barry and his friends have hands-on him but now is also some time to kick the action in. The family Barry always dreamt about is joining hands for the next seventeenth episode. Nora and Bart from the ending moments of the previous episode will be the cameos. So let’s break down what happened previously on the show, then we can break down what we can expect from the coming The Flash Season 7 Episode 17.

Previously on The Flash, we opened up with Barry worrying about the Godspeed faction causing havoc in the central city. At the same time, he gets another glimpse of his daughter, Nora, stuck in time and talks of the historical changes that are affecting the future. Barry makes it to the STAR Labs to realize the speedster conflict has cut the outside communication of Central City. Even if they can’t take outside help, there comes an old friend who comes ahead to help in the form of John Diggle. 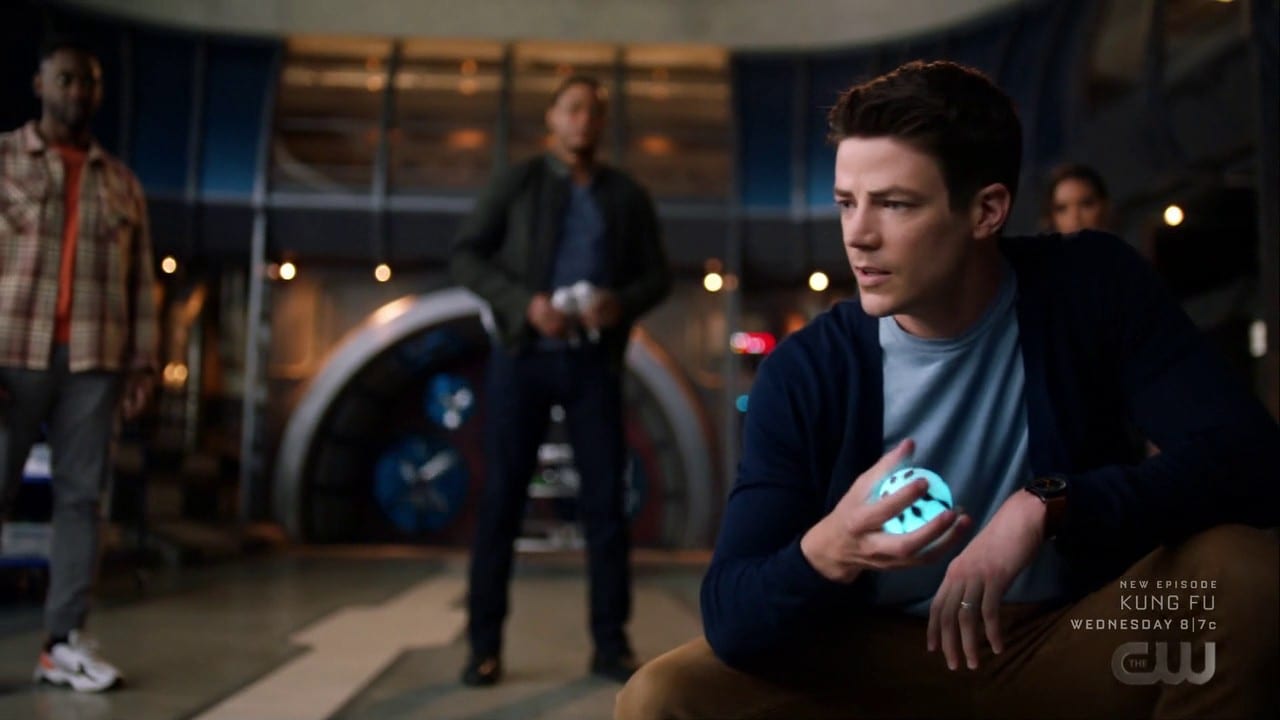 Diggle brings in this new technology developed by A.R.G.U.S that can trap an object moving through time by plasmatic waves. So this way Barry plans to trap one of the Godspeeds and interrogate on the reason they might be fighting. Meanwhile, Esperanza plans to take revenge on the ones who have hurt her in the past. Barry goes out in the city and manages to capture one of the godspeeds with the help of Diggle.

At first, the Godspeed declines speaking, and Diggle believes because he is a soldier. But when he does speak, he tells about the search for August Heart, who might have started this all. He even almost tries to fool Barry’s team into joining them but chances upon and escapes. As worried about his family Barry is, he next jumps into the future to find out Iris West’s existence is a question in 2049. Deon is trying his best to control it. 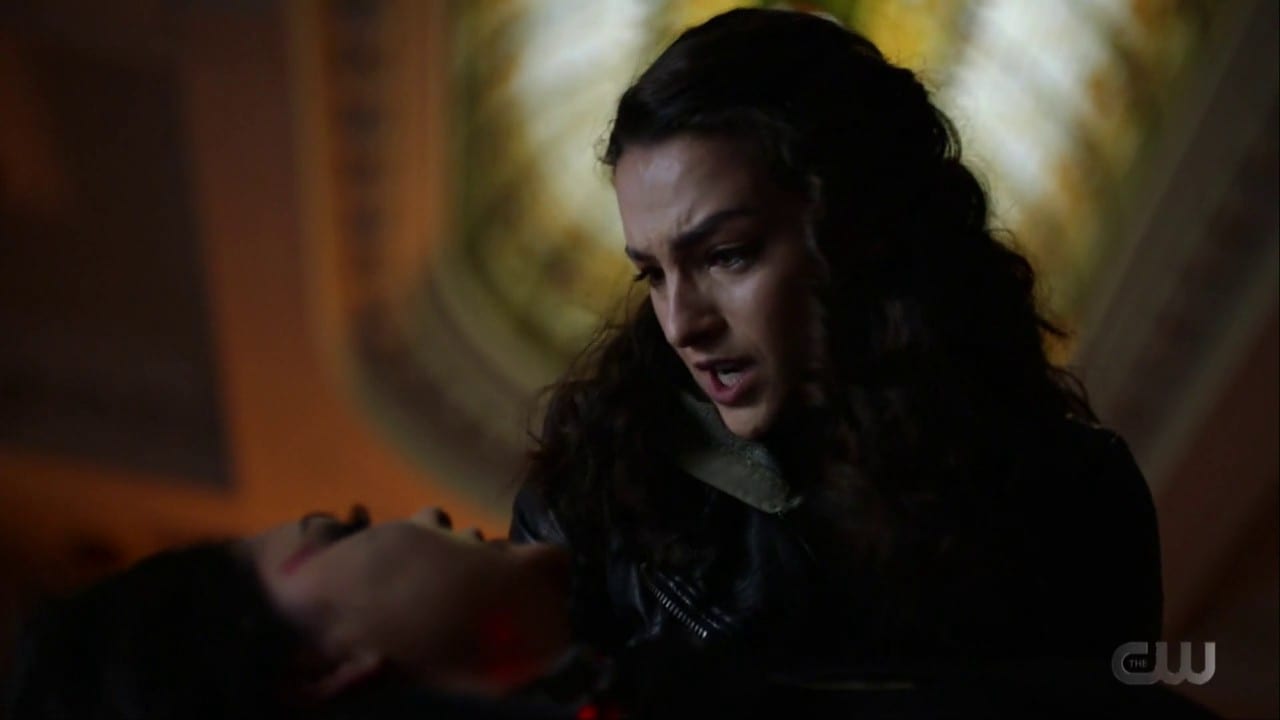 From The Flash Season 7 Episode 16 Featuring Allegra and Ultraviolet

Meanwhile, Esperanza might have taken the fight against the people who hurt her. Even Allegra decided to go ahead after hearing Barry, but she is late on the scene. Thus Esperanza dies. The guys finally capture August to realize he is having memory loss. Amidst this, Diggle has to leave to look after his destiny of Green Lantern. The episode ends with Kramer coming across Adam while Barry restores Nora’s faith and meets his future son.

The Flash Season 7 Episode 17 is titled, “Heart of the Matter, Part 1”. The official synopsis of the episode suggests we will be meeting XS and Bart from the future and how Barry’s family works together. Something he was looking forward to. But with all the happiness and family harmony that comes along, we will also see the Godspeed War coming to the neck. So with family holding hands together, we might also need some old friends who will be coming to Barry’s aid.