Although such a huge success of this series is not very much surprising for anyone, after all, it is based on the characters from DC Comics. DC Universe is one of the highest superhero franchises globally. Right now, season 7 of this series is going, and it has got 13 amazing episodes released. Now it’s time for The Flash Season 7 Episode 14, and here are all the details that you should know. 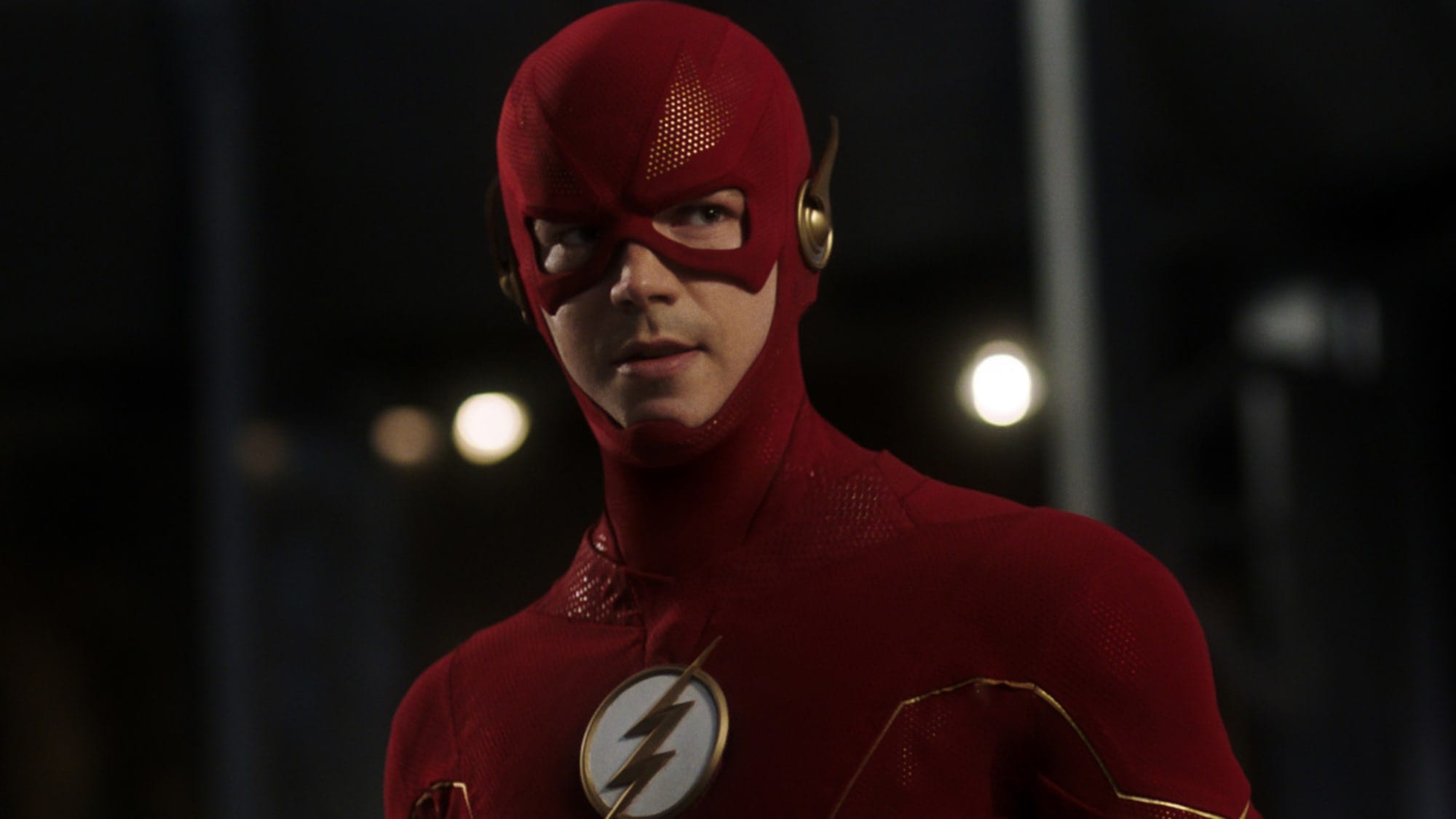 Lead Character Of The Flash Season 7

The Flash Season 7 Episode 14 will release on 22 June 2021 and is titled “Rayo de Luz”. Danielle Panabaker is the director, and Jonathan Butler & Gabriel Garza are the writers of this episode. This episode will release on CW Network for all the users who are having a cable connection. Those who are not having a cable cord connection do not need to worry about anything. This episode will also premiere on the official site of CW Network, so you can surely enjoy it there. You can even buy or rent this episode from iTunes and Amazon Prime Video.

The previous seasons of this series are available on Amazon Prime Video. If you want to binge-watch any of the seasons again, you can surely move forward with it. After this episode, season 7 will start moving towards its end as only a few more episodes are left for premiere. But, the creators have already announced season 8 of this series even before the end of season 7. We will very soon share more updates about season 8 of this series, so stay connected for that. 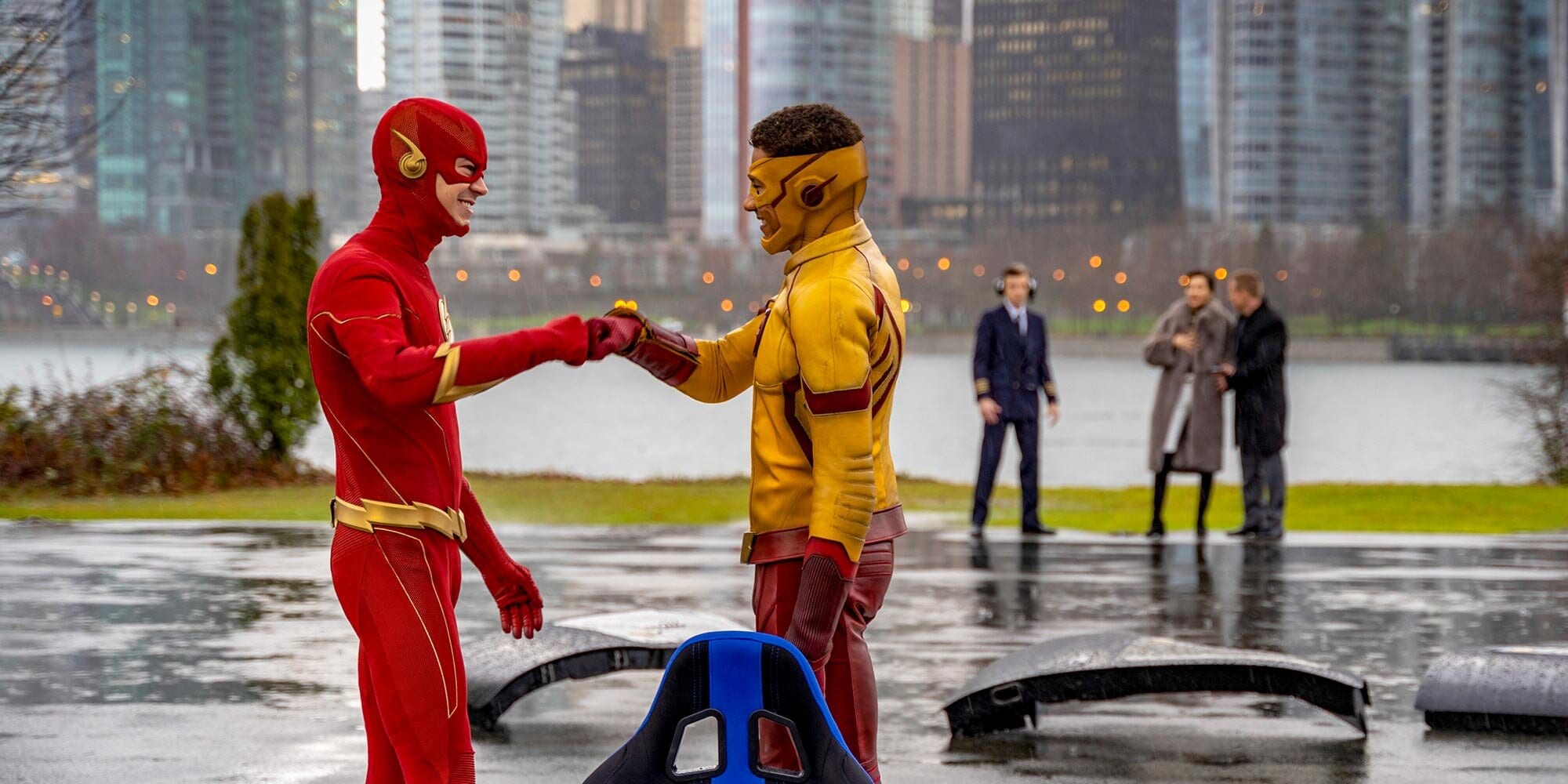 A Still From The Flash Season 7

This episode was titled “Masquerade” and it was released on June 15, 2021. Rachel Talalay was the director, and Sam Chalsen & Christina M. Walker were the writers of this episode. In this episode, Cecile revealed the gaps in Kramer’s past to Joe. Cecile was under the influence of Psycho-Pirate’s mask’s “psychic spirit”. He sends Barry’s consciousness to a mindscape where he discovered the real Cecile’s consciousness. “Psycho-Cecile” then tricked Iris, Caitlin, Chester, and Sue so that they can steal the mask from the Central City Museum. She has planned to use these masks to gain more psychic powers. She later uncovered DeVoe’s hover-chair to intensify and feed Cecil’s powers.

Meanwhile, Cecile revealed to Barry that they have stuck in memory from the psychiatric ward in Texas where she was a patient who was following the death of her mother. Iris and Chester then destroyed the hoverchair. Finally, after reuniting with Cecile, Joe revealed that Kamrer has worked with her enemies and deliberately led her unit into an ambush. These were the major and most exciting events that took place in this episode, making it worth watching for the fans. Moreover, we have now got an amazing promo for the upcoming episode of this season that you all should definitely check. It will surely multiply your excitement for the new episode.

In this episode, you will witness that, Ultraviolet returns to Central City. When he returns, Allegra is again determined to find her cousin so that she can change her heart. Meanwhile, Joe will discover some evidence that Kristen Kramer may not be the good cop that she appears to be generally. This episode might witness some events that are really unexpected and will come as a big but shocking surprise for the viewers. Overall, we can say that, whatever is going to happen in this episode, will be worth watching.

As of now, we have shared all the major details about The Flash Season 7 Episode 14 that we have gathered. As soon as some more updates will be announced, we will share everything on our site. So, if you are one of those die-hard fans of this series who never misses out on even a single episode, stay tuned and connected to this site. As we will be coming back with more exciting updates related to season 7 of this series. 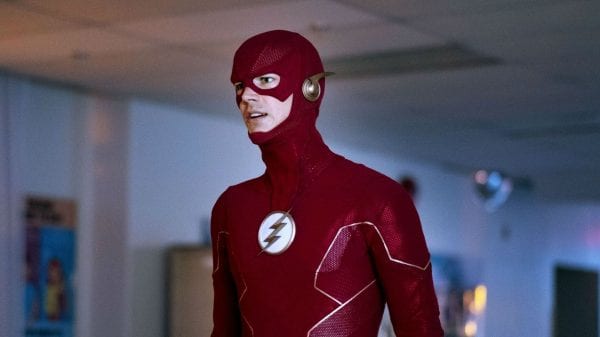 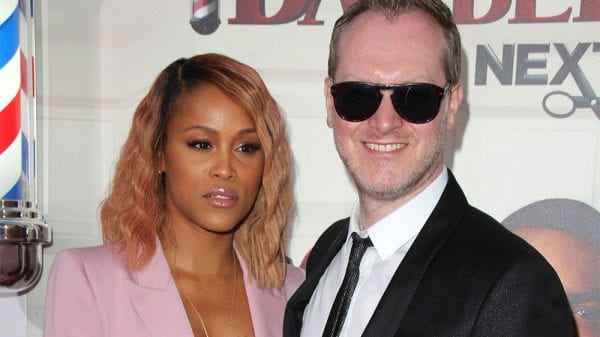 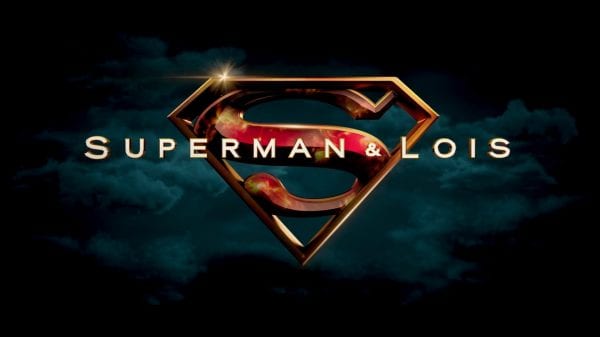 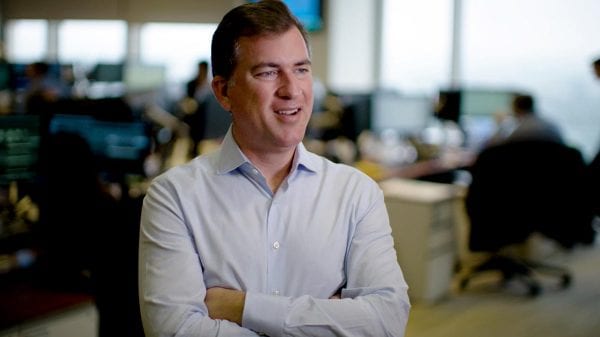 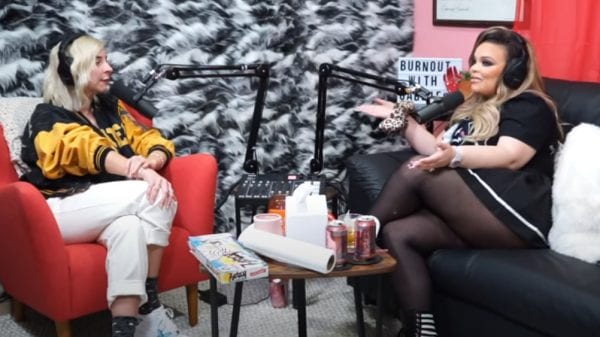