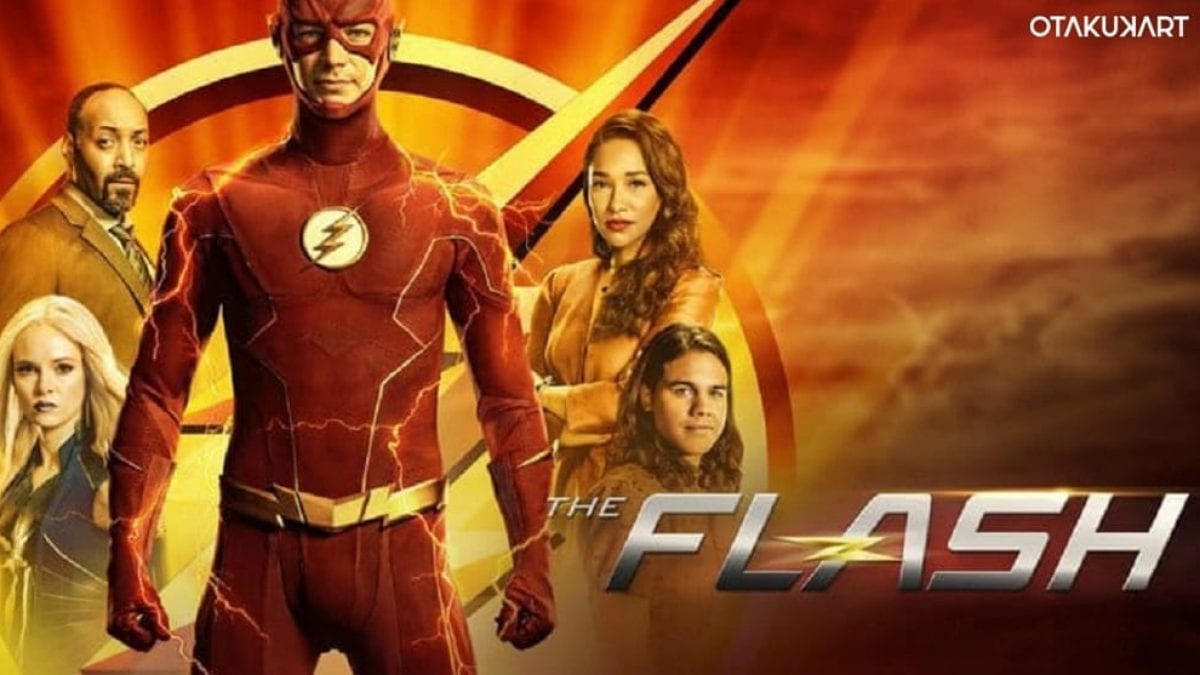 CW Network has come up with hundreds of amazing series and shows which were a big blockbuster and were extremely loved by the viewers. But one American series that released on this network blew up everything and took the TRP of this network to next level. It has proved to be one of the most successful and most-watched series for this network. The series we are talking about is the American superhero series “The Flash,” which is based on a superhero character from DC Comics.

It is not very surprising for the creators as well as for the viewers that this series has become so much successful as it is based on a character from DC Comics, and it was already known to everyone that it is going to be a blockbuster, after all, DC Universe has millions and billions of fans throughout the globe. This series has got six amazing seasons till now, and season 7 is going on CW Network right now. As of now, a total of 12 stunning episodes have been released in season 7, and now it’s time for episode 13, and here are all the details about it. 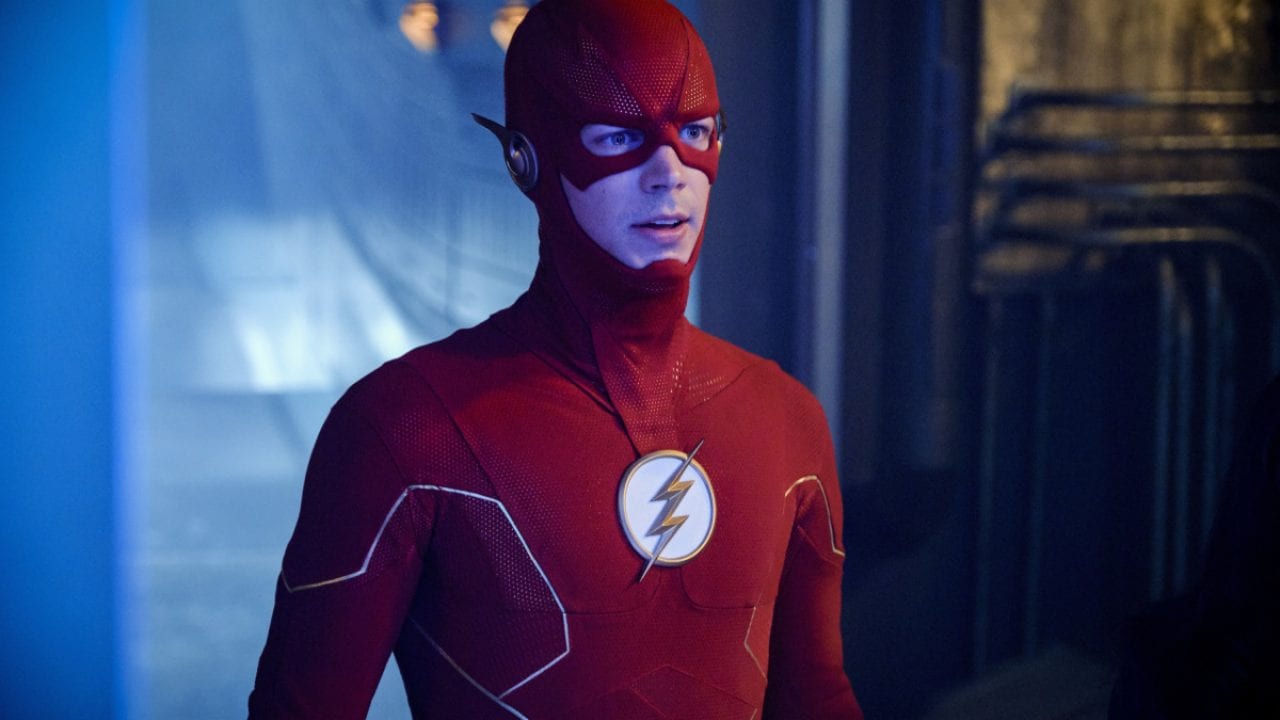 The Flash: Lead Superhero Character Of This Series

The Flash Season 7 Episode 13 is all set to release on June 15, 2021, and is titled “Masquerade”. This episode is directed by Rachel Talalay and is written by Sam Chalsen and Christina M. Walker. This season is going on a very high note, and the fans are just hooked to it and very much enjoying every episode. This series has started moving towards its end as very few episodes are left for the premiere. We have got some more exciting updates along with a promo for episode 13, and you should definitely check out the complete article for it. 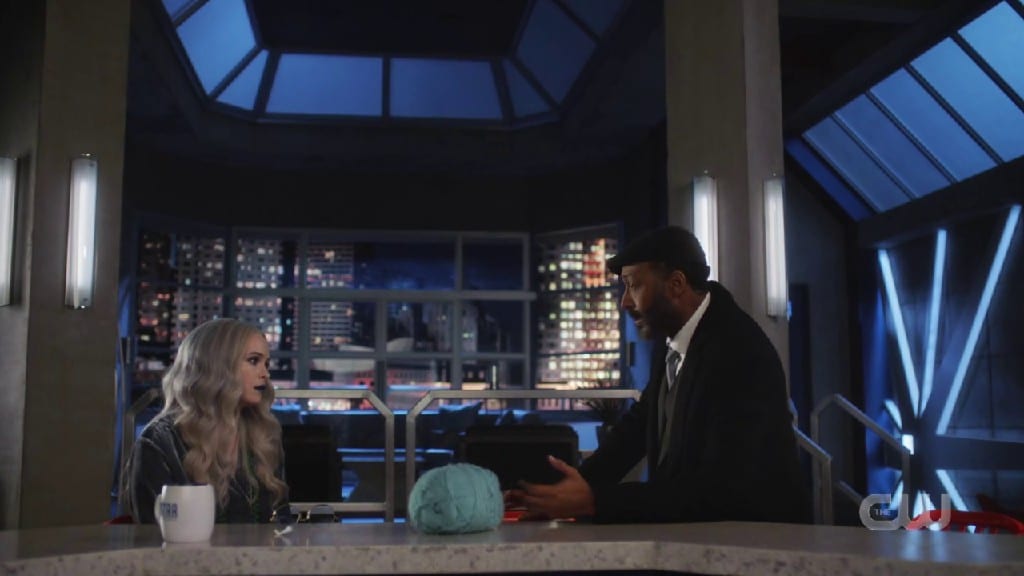 This episode released on June 8, 2021, and it was titled “Good-Bye Vibrations”. This episode was directed by Philip Chipera and was written by Kelly Wheeler & Jeff Hersh. In this episode, Cisco accepted a job offer at ARGUS and revealed that he and Kamilla are moving to Star City. Caitlin and Barry tried their best to hide their feelings about Cisco leaving them so as not to discourage and upset him and to support him in his decision to move to Star City. Barry and extremely excited Cisco confronted Bates by using a device they used to stop Raider.

But, Bates destroyed that device and oscillated with Cisco, and once again, Cisco ruins a confrontation chance with Bates and also allowing her to swing Barry. Cisco had a very sad and tearful reunion with Caitlin and Barry. After Bates secured a blimp, she can finally drop money out in order to save people from the system. Cisco also gave all his technology to Chester before the former and Kamilla are given a farewell party. After making the announcement that she is going to close a case, Cecile is confronted by a reflection of herself and tells her that he will find her.

We have got an amazing promo of episode 13 for all the fans of this series, and you should definitely check out the promo as it will surely increase your curiosity for the new episode. In this episode, you will witness that Cecile will get trapped, and she will be forced to confront everything about her past in order to set free from a psychic prison. Meanwhile, Chester will take over Cisco but will make a big mistake that will put Barry in some serious danger. Also, Joe will be seen investigating the old military ties of Kristen Kramer.

These are some major events that are going to take place in the new episode, and we can confidently say that each and every minute of this episode will be worth watching for you, and you will have a blast throughout the episode. As of now, we have shared all the major details about this upcoming episode, we hope that you have got all the answers to the queries related to this episode. For more exciting updates like these, stay tuned and connected to our site, as we will be back soon with more updates like these.

Also Read: What To Expect From Below Deck Sailing Yacht Season 2 Episode 16?