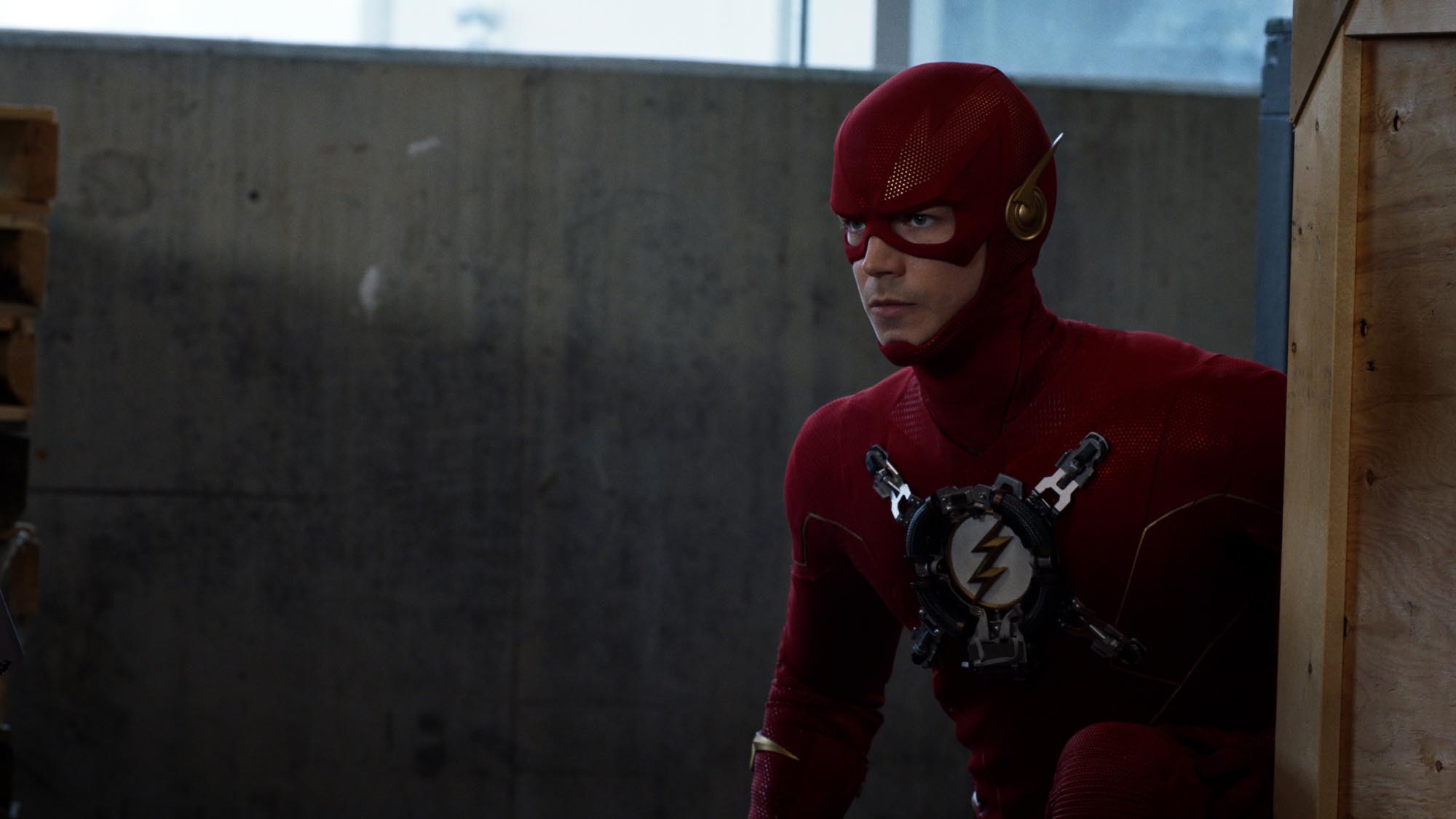 The Flash season 7 has started a while ago, and it serves us with the best possible entertainment possible. Recently in the series, we have seen that our main protagonist is trying out a new activity that he has never done before. Yes, he is trying to become a mentor to Alexa in the hopes of training her but well, we all see how is that going. On the other hand, we also witness that there is literally no end to the problems that are being faced by Barry as well as his friends. Previously, it is caused by Speed Force Nora along with Deon, who have joined their evil forces in order to eliminate them. There was a lot to see in the tenth episode of The Flash, and if you have missed out, we are going to tell you everything. Cisco and Joe and their character arcs were impressively progressed throughout the show. We saw that the opposite team is trying to take down Barry as they start scheming their new plans. All this while, Caitlin is surely helping Barry with Alexa and how she could be trained in a better way.

Cisco and Chester are in a potential search for Deon. Psych is not a real persona and we all know that, but what we do not know is his real identity. Thus, Iris along with Kamila and Allegra set on a mission to try and find out who Psych really is. But given the fact that Flash creators never fail to surprise us, it is easily possible that this venture too, is going to bring us some new surprising revelations. The game of his identity is revealed soon enough when the character is trying to take down a member of the League of Lions. Psych is actually a guy named Bashir. There is much more to him plus he also used to be a part of the league. On the other hand, we also see Kramer who is loaded with the special order issued by the Governor. His task is to deliver them to the CCPD, and thus, he arrives with them. Well, this is enough for the recap bits of the show, and we shall hop onto what the future of The Flash holds for us. 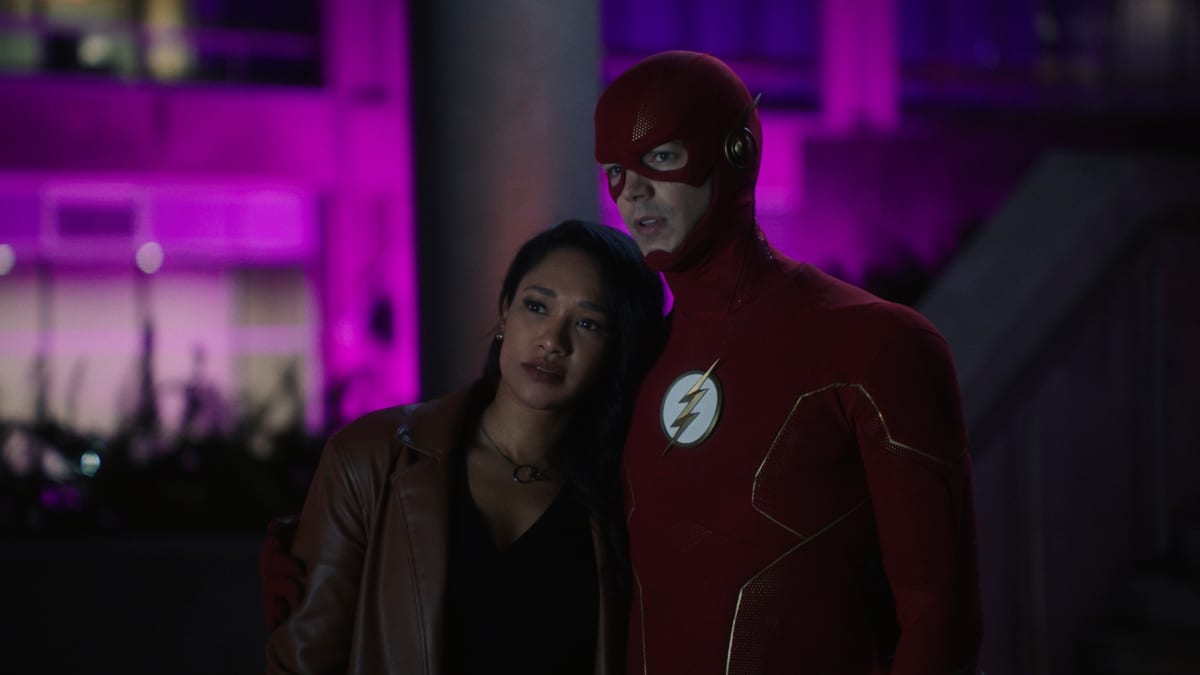 A still from The Flash Season 7

The Flash season 7 episode 11 release date is on the 25th of May 2021 and is titled Family Matter, Part 2. The episode is scheduled to roll out on The CW at 8 pm according to Eastern Time. Also, for further details, you guys should keep in mind that the new episodes of the series drop out on the platform every Tuesday at the same time. Now, if you are someone who loves watching The Flash season 7 but is not sure about where you can get the latest episodes from, then we have got you covered. The first and the easiest method of accessing the newest episodes of the series is by tuning into The CW Network at the designated date and time slot mentioned above, and you will find your episode airing. If you are someone who has cut their cable cords a while ago, then there are other ways too. You can head over to the official website of The CW as well as the official application of the channel where you will find out the latest episode, although a day after their original air on the network.

Now, you all might be wondering about what the next episode of the show is like. Thus, here we have wrapped up some spoilers. In The Flash season 7, episode 11, we will witness what finally happens to Iris as well as Bashir and Alexa. But how will they be saved from the dangerous situation we saw at the cliffhanger of the previous episode? Well, it might be Barry who protects the trio and it is even possible that his powers get stretched even more. Also, we will see that Speed Force Nora is going to gain more and more power each day as time goes by, and thus, Barry has to hurry if he ever wants to defeat the antagonists. Also, the way that Barry has received his powers back is not going to be easy. He has to legit sit-down, and face the entire aftermath.