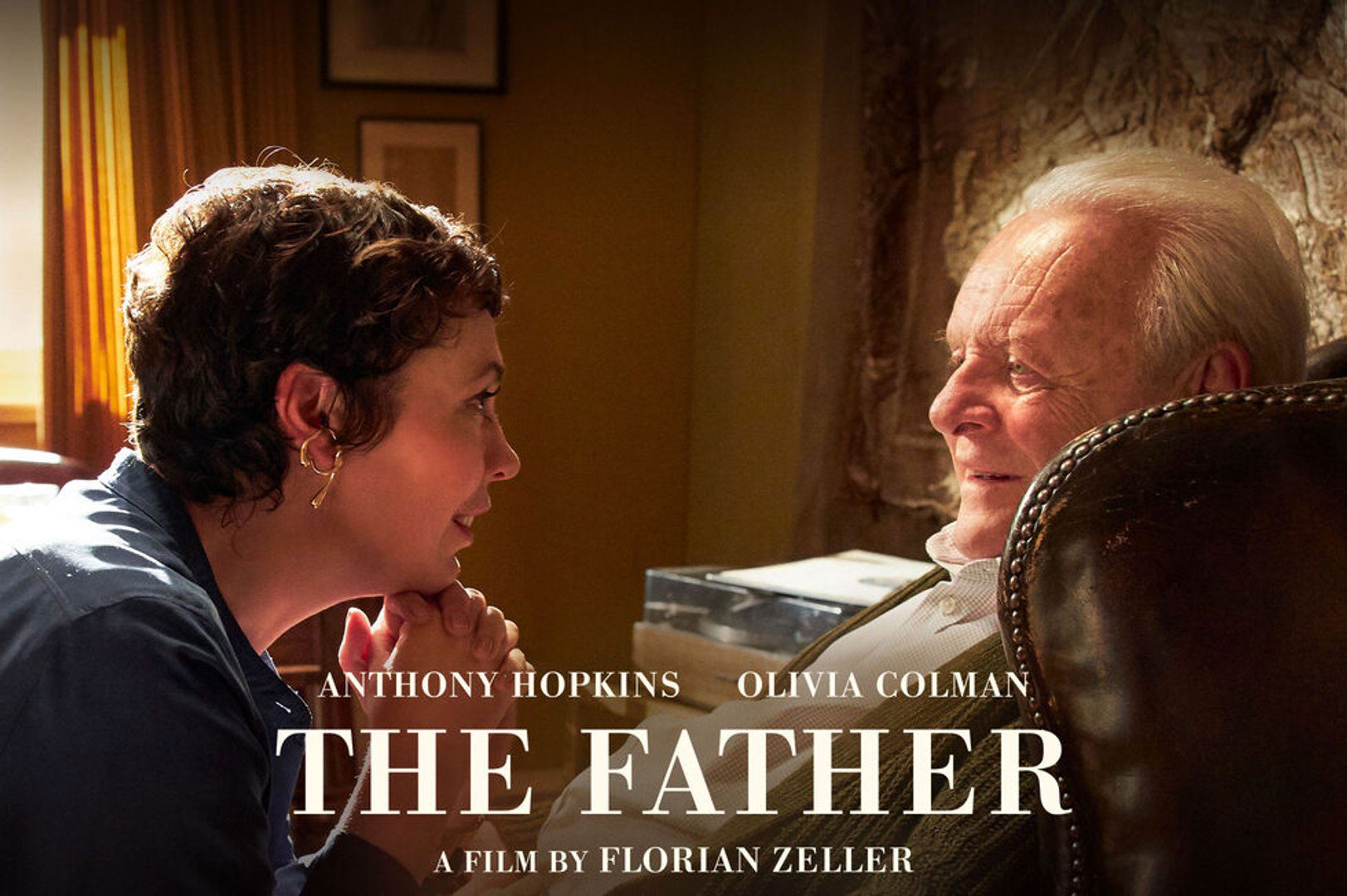 With due respect to some of the fan’s issues of getting a brief explanation of the ending of the movie, The Father, here we are to enlighten you with the information. In this article, we will be going to focus on the topic, The Father Movie Ending Explained. Well, it is a 2020 drama film released on 27 January 2020. Florian Zeller has done the direction as well as the writing part of the movie. Whereas the film is based on Zeller’s 2012 play Le Père, which itself is one of a trilogy that also includes Le Fils and The Mother.

Starring are Anthony Hopkins, Olivia Colman, Mark Gatiss, Imogen Poots, Rufus Sewell, and Olivia Williams. Moreover, two of the characters, Anthony Hopkins and Olivia Coleman, deliver devastating yet heartbreaking performances in the movie, The Father. Both of these Academy Award winners offered a great number of all-rounder performances in their careers. Sony Pictures Classics had distributed the movie in the United States on February 26, 2021, along with UGC Distribution in France on May 26, 2021. Hence, if you love to watch drama film, then it’s a must-watch movie. Without further ado, now let us take a glance at the end of The Father. 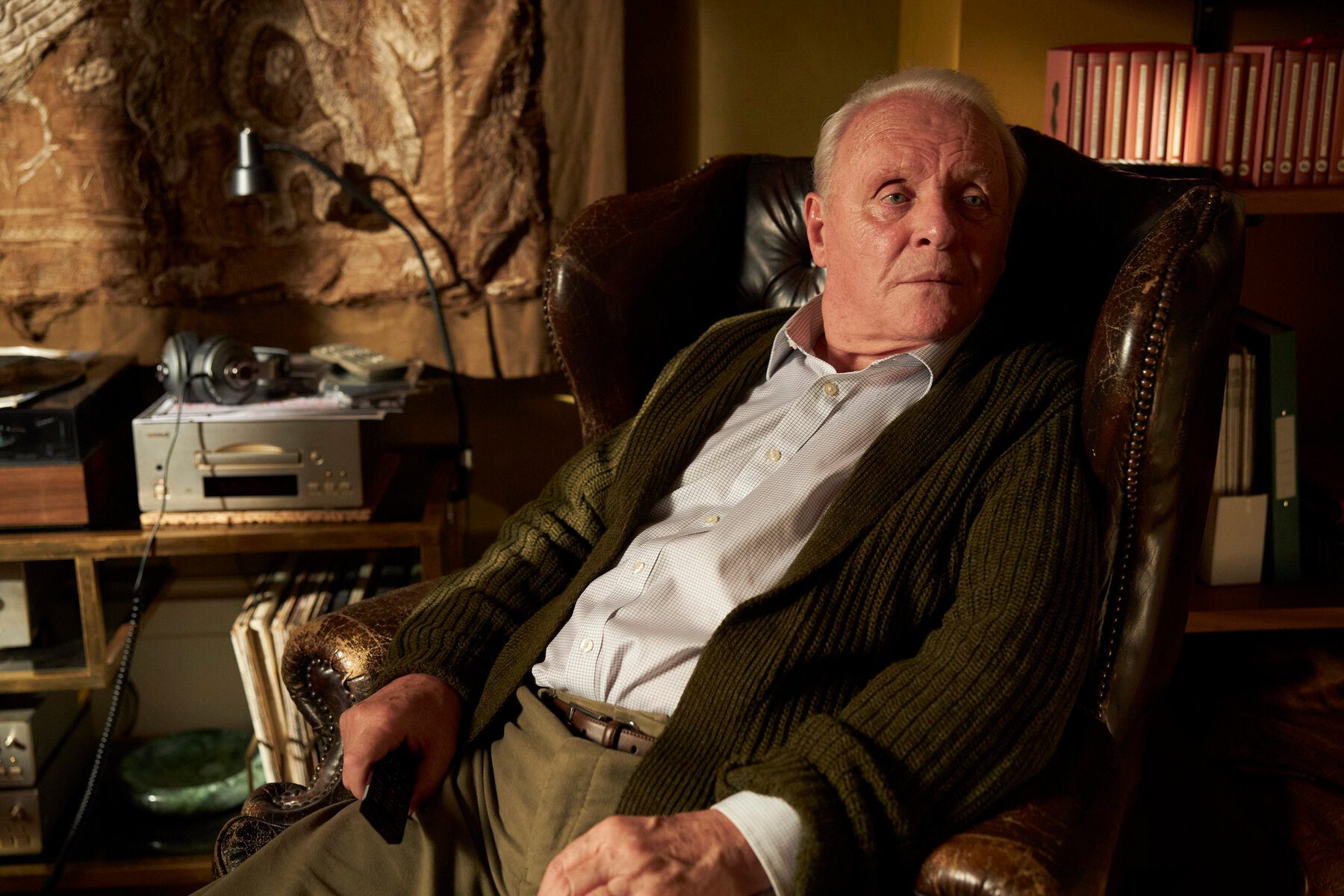 The Father, Anthony Hopkins, in the film.

Plot Summary of The Father

So the plot of the story starts with a girl named Anne who went to pay a visit to her father Anthony at his flat. Continuing with the plot, Anthony was seeing with his mental illness, however, he frequently forgets about his important milestones as to where the things are in his apartment. Despite the fact that he puts it in the same spot every day, for instance, he always forgets about it. He then shares his feeling with Anne that his caretaker must have taken his watch, which is why he doesn’t want to leave his flat. Anne informs Anthony that she chooses to leave London and relocate to reside in Paris with her new partner. 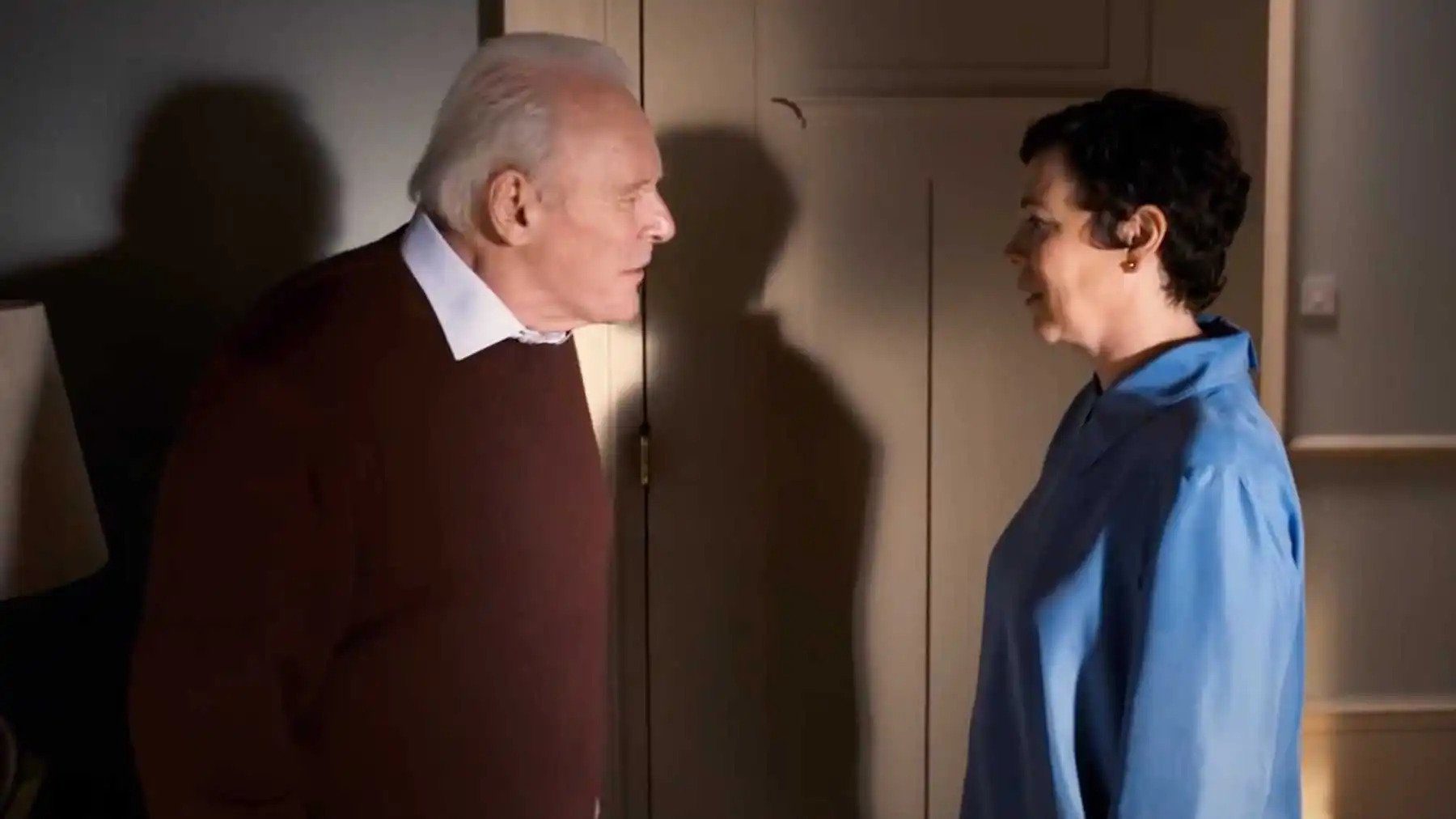 Anne and The Father, Anthony.

This confuses Anthony as he believes that she is married to James. Then after, Anne assures him that they have parted ways five years back. All this had made Anthony more upset and distraught. Basically, the whole revolves around the old man, Anthony suffering from dementia, and her daughter’s moving away with his new boyfriend. It portrays Anthony’s standpoint and the life he was living with his mental illness, which surpasses in intellectual and psychological depth. Hence, The Father is an adventure of self-consciousness and kindness.

Firstly, talking about the whole story, The Father, Anthony’s flat has evolved into an old people’s home. There his nurse Catherine and her helper Bill took care of him. Meanwhile, Anthony started to remember his mother, which depicts a strong and extremely sorrowful sequence during the film. Catherine, his nurse, gives her a warm hug as he sobs in her arms. She tells her that everything will be going to be fine very soon in his life.

The Tree still has its Leaves

The life of Anthony portrays the quote that, The tree still has its leaves at the end of the movie, The Father. However, it is an absolutely positive remark about Anthony’s condition in the film. He had faced a lot of difficulties, but at some moments in his life, he has some good incidents also. In the same way, the tree’s leaves are symbolizing the growth of his life. As it depicts that in the end, there is still hope in everyone’s soul, which keeps every one of us alive and stronger to face every hurdle which comes in life. 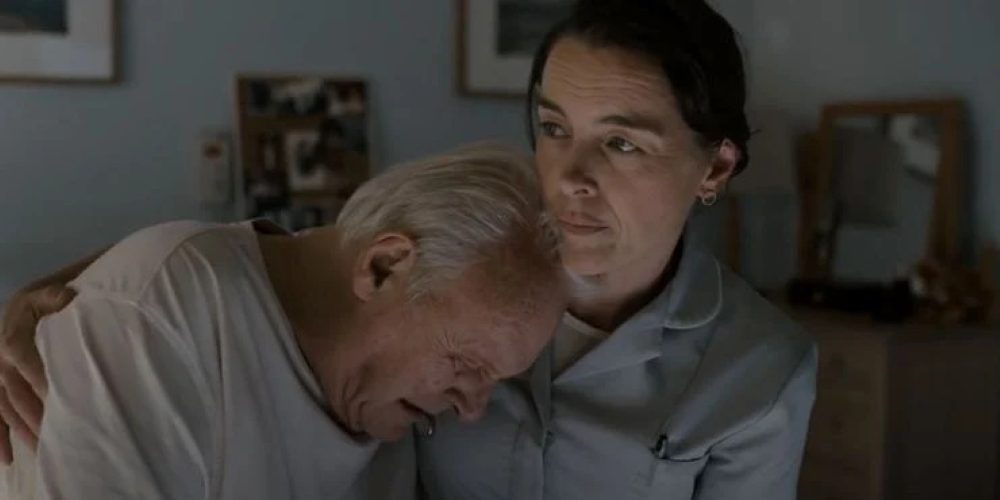 The Father, Anthony, is sobbing in his nurse, Catherine’s arms at the end of the film.

Coming to the conclusion and reviews of the movie, it is a wonderful film which everyone should watch it. Overall, it’s a film about sorrow and what it’s like to mourn for someone who is still living. The movie, The Father is a masterpiece of the intellectuals and the creativeness cum full of emotions. It has earned many awards and achievements as Hopkins won Best Actor at the 93rd Academy Awards, while Zeller and Hampton won Best Adapted Screenplay. In addition, the film garnered six nominations in all, including Best Picture and Best Supporting Actress. At last, if you haven’t watched it yet, then you must give it a try. It is available on Amazon Prime Video.