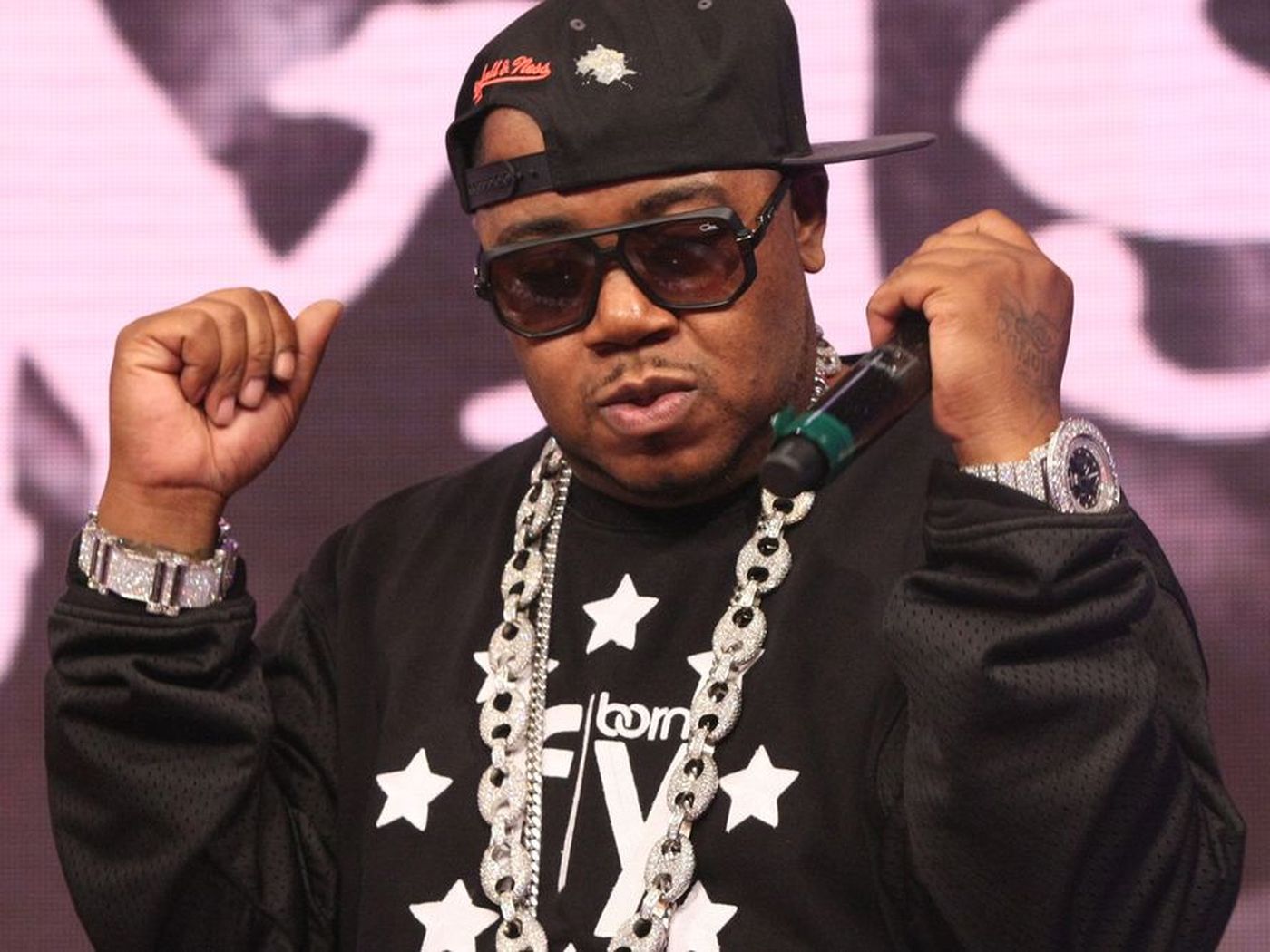 Since the dawn of hip hop, everyone has indulged their time and breath in deciding who actually is the fastest rapper in the world. There is no doubt people have various names such ad Eminem on the tip of their tongues but do you know, and he is not the fastest rapper in the world. Yes, he is not and you will find out the name of the fastest rapper in the world in this list. Also, before letting out your judgments, you all ought to keep in your minds that fastest does not always mean the best. It is because we all heard how Rebel XD as well as Crucified sounded like even though they attained the highest possible speed in rapping that could ever be thought of. Thus, here we have wrapped up the names of five rap lords who have maintained a stable balance of speed in their tracks as well as the art.

This guy has to be on the top of the list among other rap artists because he is dubbed as the king of the speed rapping game. While he released his track called Worldwide Choppers, we all witnessed how the man took his Midwest Chopper over to other countries with so many guests appearing in his video. In this song, Worldwide Choppers, the critics analyzed how the artist was able to round up 4.68 words in just a second meaning 1543 words in just 329 seconds. This is obviously not his full potential because, in other music videos, we have seen him being able to pull off 13 or even more syllables in just one second. 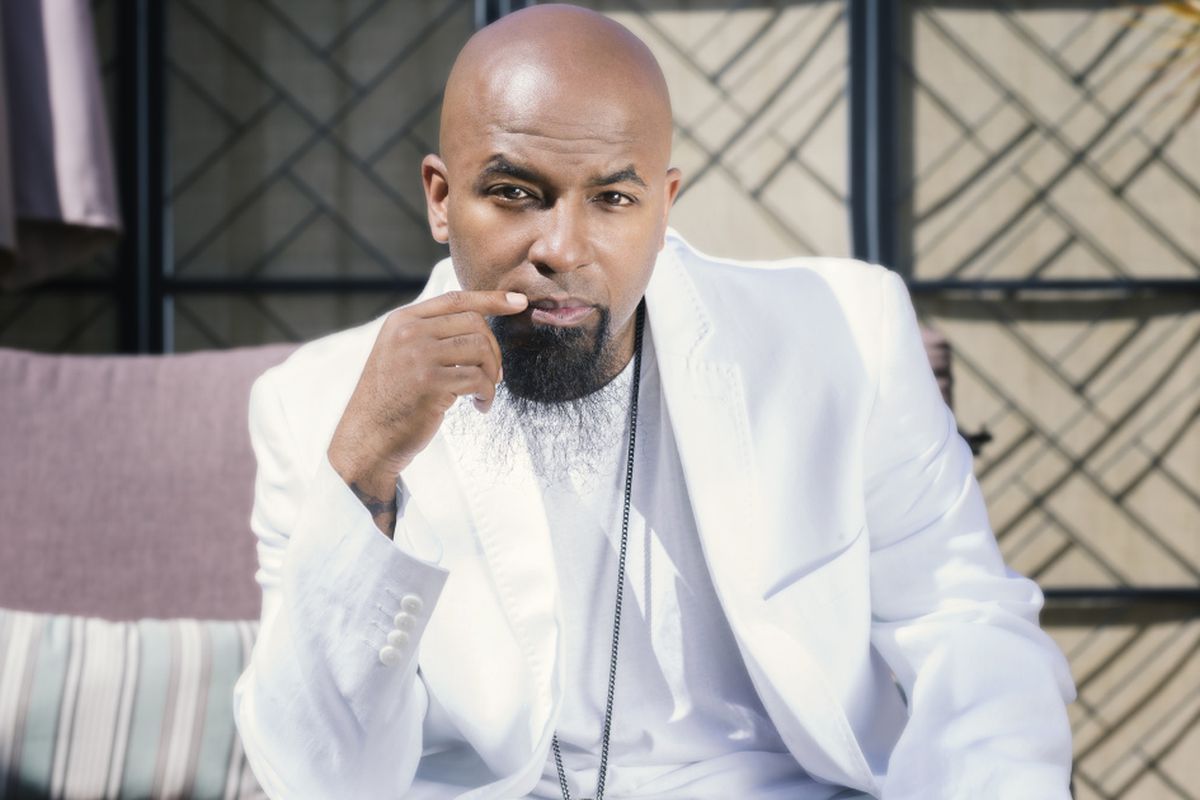 I mean, no list in which we are jotting down the names of rappers is complete without mentioning him, the lord of rap. Eminem has even been awarded a Guinness World Records for Having Most Words in a Song back in 2013 when he released his single track called Rap God. Nevertheless, Godzilla from 2020 LP Music To be Murdered By is considered by many of the fans to be his fastest rapping debut ever. Eminem has been witnessed to rap 948 words in just 244 seconds and this adds up to 3.88 words in just a second. 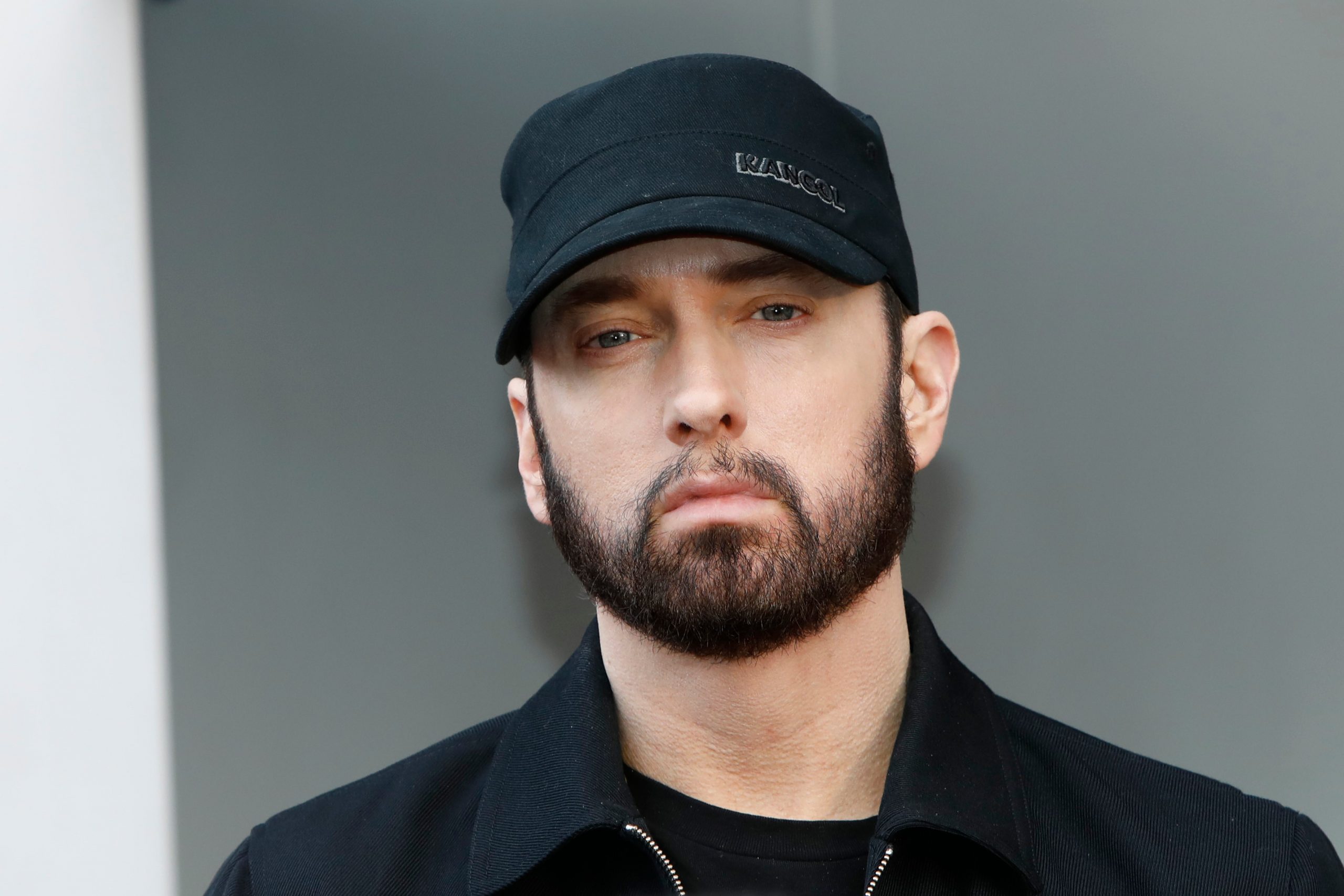 Well, I got to say, Twista has to be one of the fastest rappers we have in business. All this while, Slow Jamz that has a feature from Kanye West and Jamie Foxx is considered to be his biggest single till this point in time. Also, the artist is pretty popular to employ speed in his rap portions so that they have the maximum possible outcome from it. In the music track, it was analyzed by the critics Twista has got 845 words in just 212 seconds. Well, this means that the artist has got 3.98 words in just a matter of one second.

After such big names on this list, it was obvious that Dizzee Rascal’s name would be here. The artist has truly pushed all the boundaries in this track on his where he has employed a new form technique that is visible to anyone. In his solo track called Jus A Rascal, he has crammed up a surprising number of words in just a matter of seconds and shocked the entire hip-hop fanbase when the song released. This has happened after his hit in 2003 called Boy In Da Corner. The rap artist was able to stuff a whopping amount of 759 words in just 208 seconds. This means that he was able to execute 3.64 words in just a second.

If we are mentioning rappers who are the fastest in the world, then no list would ever be complete without Busta Rhymes making it in. He dropped one of his tracks called Break Ya Neck back in 2001 and it immediately gathered immense popularity among the fans. This song has made Busta one of the fastest rappers who has ever surfaced a mic. There was a comment on his YouTube video that Busta is able to rap so fast that he can not even lipsync properly to his own songs while filming the video for it. And this ought to have explained everything. His music video had 758 words in just 231 seconds. This makes up for 3.28 words in just one second.