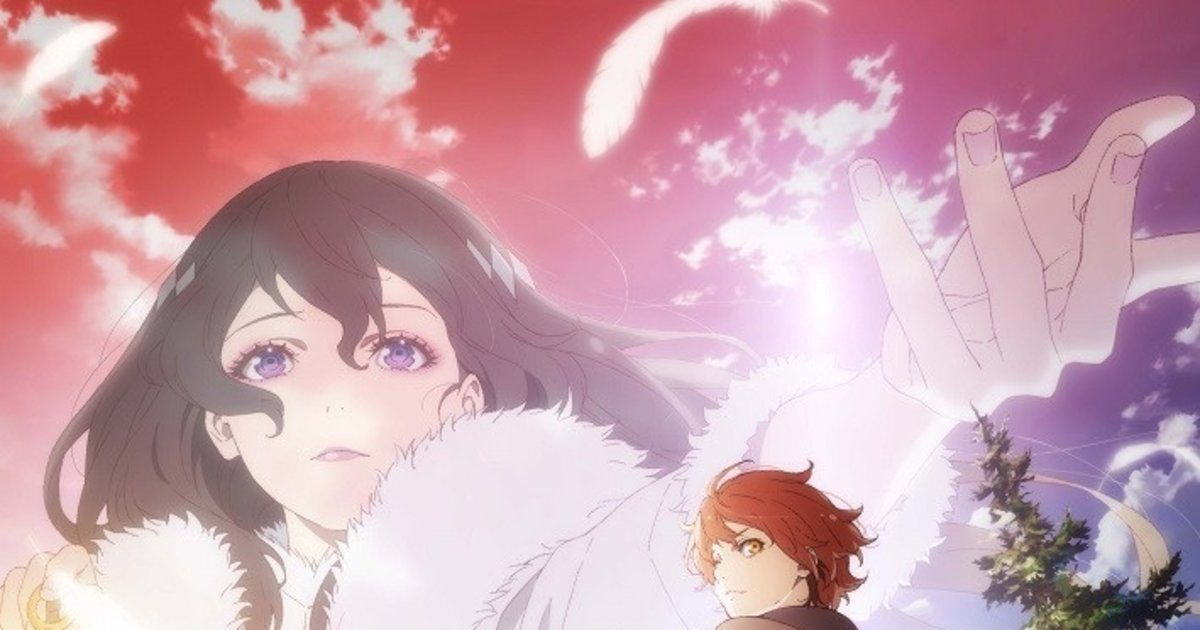 What is the release date of The Faraway Paladin? It has become one of the most-asked questions now. People out there are dying to know the release date of The Faraway Paladin. All the anime lovers have gone mad to know about the launching of the series. The series trailer has made everyone crazy. The official trailer was launched on 29th August. The trailer has received the love of millions of people. Its trailer has crossed every record. All the fans are too excited about the launching of the series. People are eagerly waiting for the series. But on the other hand, they don’t know about the release date. They have pinned the creators and their channel commenting when the series is going to start.

Release date of The Faraway Paladin

The release date of The Faraway Paladin is 9th October 2021. The series will start on the 9th of October. The creators have officially said that the most-awaited series is going to launch on 9th October. The series has also launched its theme song. The second trailer has launched one week ago. The Faraway Paladin’s theme song is trending. This is a perfect choice for anime lovers looking for a darker spin on Dungeons and Dragons. The series also sounds really interesting.

The Faraway Paladin is a fantasy Japanese series. It is based on a Japanese light novel. Its genre is fantasy. The series is about a city of the dead. In that city, only one human child remains. That child’s name is Will. And he is being raised by three warriors Blood, Mary & Gus. Blood is the hurty skeletal warrior. Mary is the graceful mummified priestess. And Gus is the crotchety spectral sorcerer. The theme of the movie is so interesting.

The movie is based on a novel, The Faraway Paladin. Kanata Yanagino has written The Faraway Paladin. But the novel was illustrated by Kususaga Rin. It was officially published in My 2015. Later, the novel was published in four volumes in March 2016. Then next year, the J-Novel Club licensed the series for English publications. Over millions of copies were sold of this novel.

In 2017, the Manga was also published. A manga was released on the 25th of September, 2017. It was a total of seven volumes. The Manga has also got millions of appreciation. Everybody has loved the Manga. And then, J-Novel Club has decided to publish it also in English. And within a year, J-Novel Club has published it in English. After seeing the popularity of both Manga and novels, creators decided to make an anime. Then on 17 April 2021, J-Novel announced forThe Faraway Paladin as an anime television series. 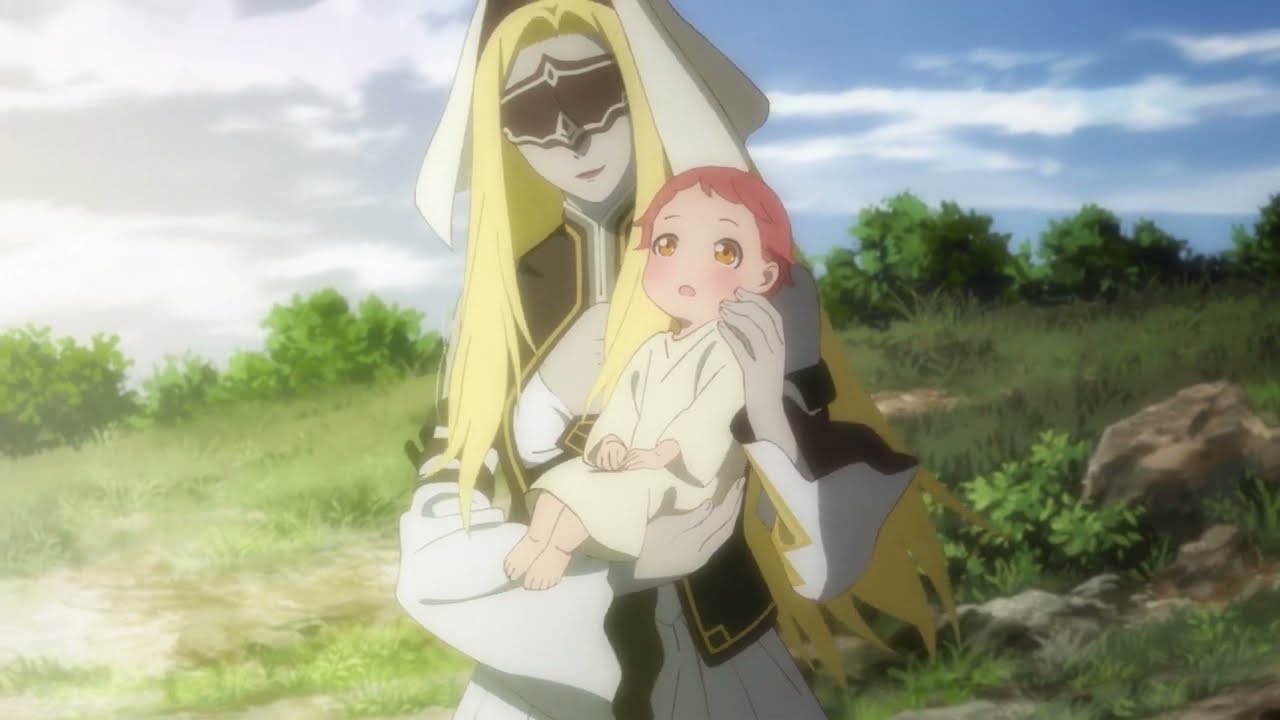 Will, the main character.

The Faraway Paladin has many anime characters. And other popular actors have dubbed the voice. The first character is Will. Will is the only human child who was alive. Maki Kawase has voiced Will’s character. The second character is Blood. Blood is one of the warriors who have raises Will. Katsuyuki Konishi has voiced Blood’s character. 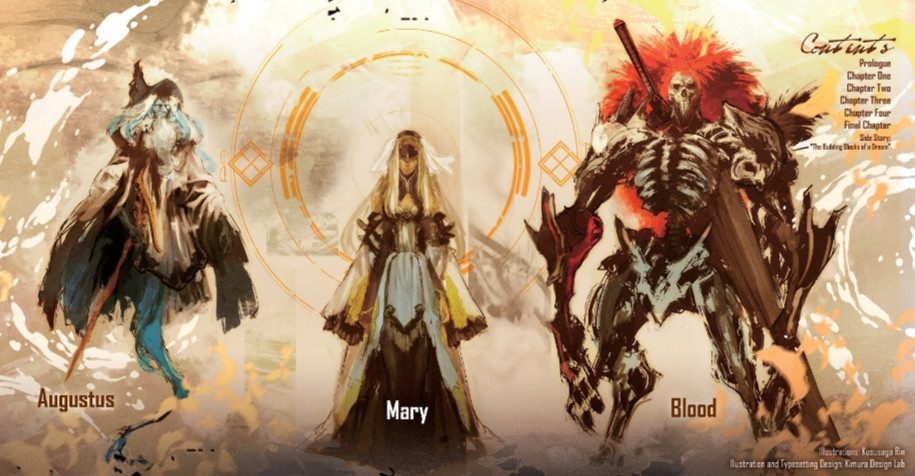 Three warriors of Will.