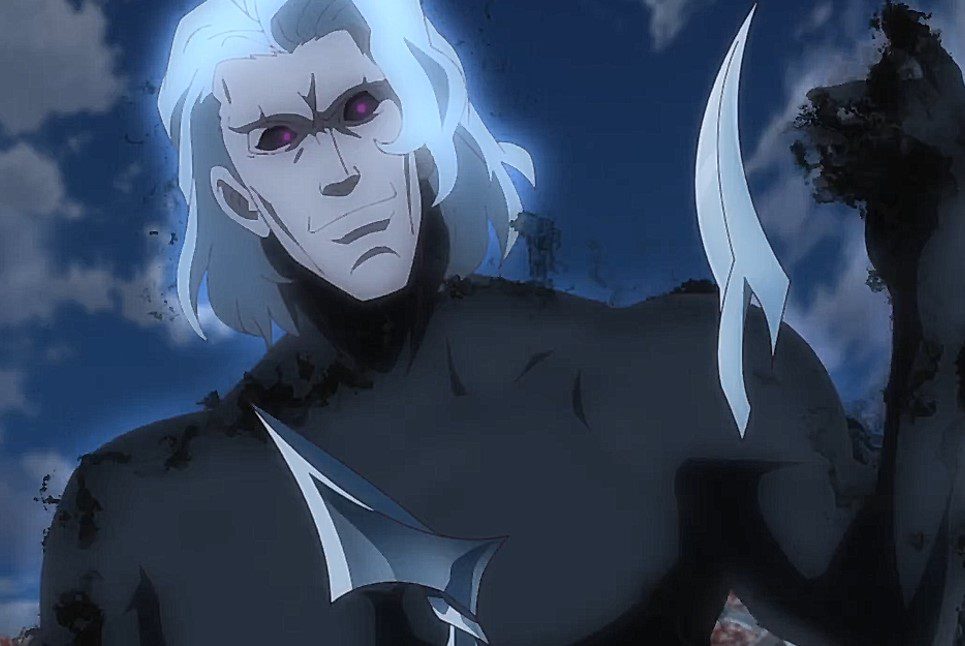 The Faraway Paladin Episode 5 reveals Gus vs. The Great Demon Stagnate, who arrived after Blood and Will finished their combat training. Blood offered his Blade: Overeater to Will and realized that his contract was finished, but Gus decided to take on Stagnate and tole the trio to leave the scene. Gus wants to settle the old scores with mighty Stagnate. The Faraway Paladin reveals Will training under the mysterious creatures, and they love to call him Will instead of William. From the latest episode of The Faraway-Paladin, Gus uses Ligar Nodus Obligatio: Bo Tied Knot Binding against Stagnate.

Stagnate is impressed that the Sage still knows how to fight. Will is still around watching the battle and notice that Stagnate managed to break the binding spell. Stagnate uses Vastare: Devastate and Gus releases Pallida Mors Auquos Pulsat Pede. The two exchange massive magical spells. Will believes that Gus has landed a blow that is the ultimate destruction magic that reduces all to nothing. Gus also landed Both Huts of Papers and Towers of Kings. Stagnate exploded with the spell, but he survived and vanished. Stagnate left Gus with the message that he would return and get his revenge.

Will is glad that the battle is over with simple blows, and Gus didn’t give Stagnate time to land strikes. Blood and Marry reveal that Stagnate didn’t take their soul. Will is on his knees and shed tears that he brought trouble for the trio who risk their lives to save him. Gus is not against Marry and Blood’s decision since it leads them to a battle with Stagnate, but it is now over. Surprisingly Gus lost his guard and got pierced in half, and Stagnate reveals how he fooled them and made them think they have destroyed him.

Previously on The Faraway Paladin Episode 4

Blod and Marry also got captured by Stagnate black ropes. Stagnate appears again and reveals that he is alive since he divided his body and strength into two. He is impressed that Gus is a great sorcerer. Stagnate pulls Gus with a rear neck choke, and Will learns that the Demon guy is Stagnate. He tossed Gus away and decided to wait until Gus lost his attachment. Will wonders what to do, and Stagnate is thankful to Will since the great heroes formed contracts with him, becoming the highest-ranked undead. 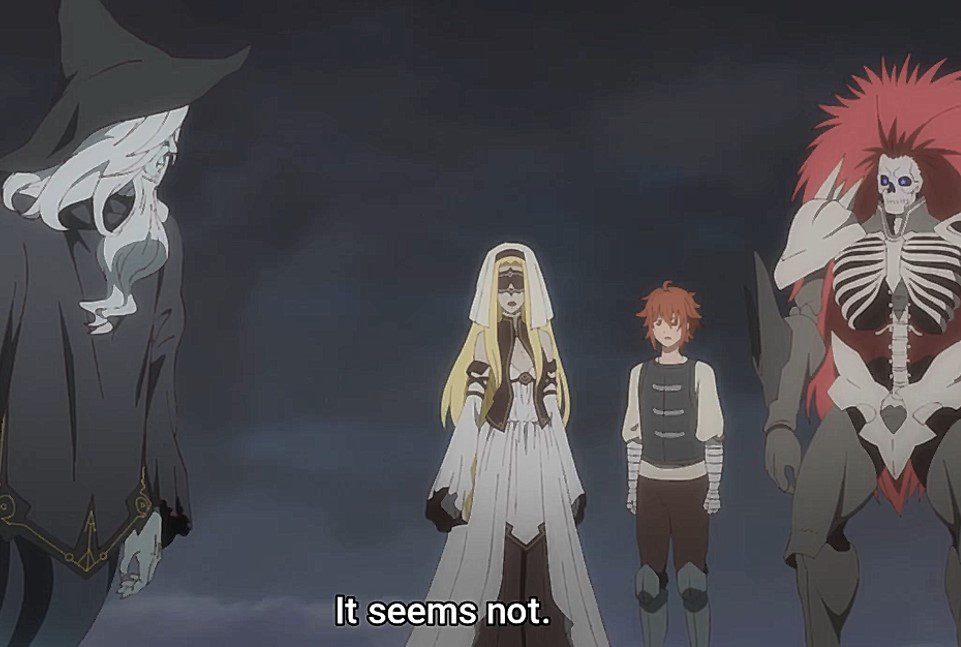 Blood and Marry can’t protect Will since Stagnate’s powers immobilize them. Stagnate reveals that the Sage attachment got weakened because of Willam. And the War Ogre and Beloved Daughter lost their attachment; Will has done a great job living as Gus, Blood, and Marry’s son. He wonders if that was the reason he was born. Stagnate make an offer to Will and that if Will joins his army, he will live in peace with Gus, Blood, and Marry. He told Will to take his time and visit the next day to hear his answer.

Since Stagnate was too powerful, Will had no clue what to do, and the trio failed to take him down. He took the trio home and helped them recover. Will realizes that he took Bloo and Marry’s attachment, but they gave him as a gift. He learned that Gus told him to lose against Blood so they won’t gift him their attachments. But Will is unaware of that and wins the battle. The next day they wake up and embrace Will, telling him not to worry since they will find a solution.

The Faraway Paladin Episode 5 will be released on 6 November 2021. Will apologizes, and Blood tells him not to since they can’t pay for the past mistakes. In the evening, Will met with Stagnate and revealed that he had decided not to give the Evil God anything. He believed that a pure God would never abandon a human child. Stagnate summons his army, and Will battles with him. Let’s look at The Faraway Paladin Episode 5 official details. 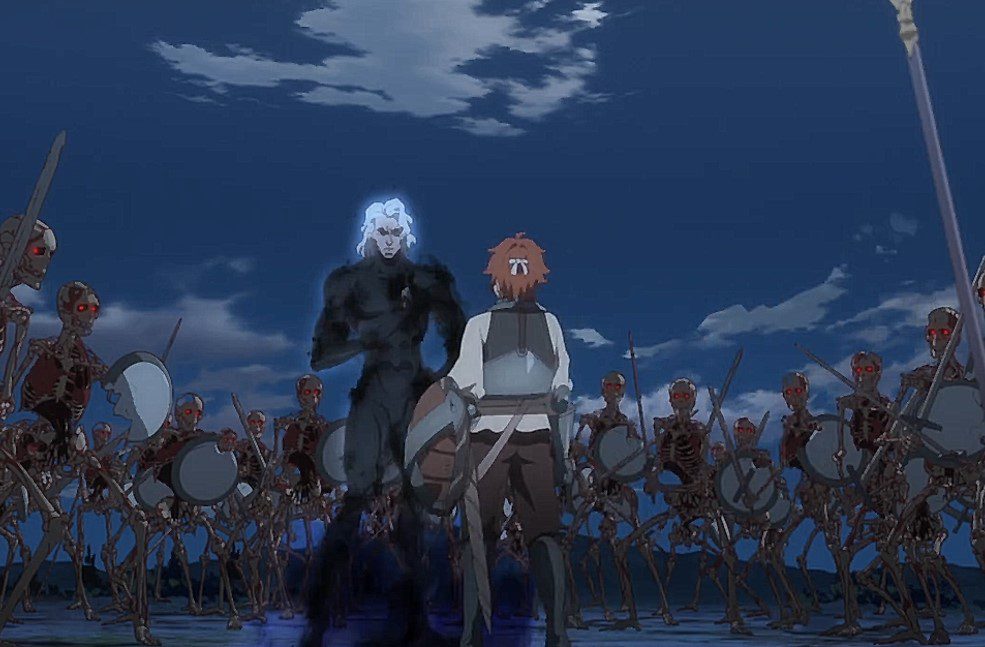 Also Read: The Fruit Of Evolution: Before I Knew It, My Life Had It Made Episode 6: Release Date & Spoilers.

In this article:The Faraway Paladin