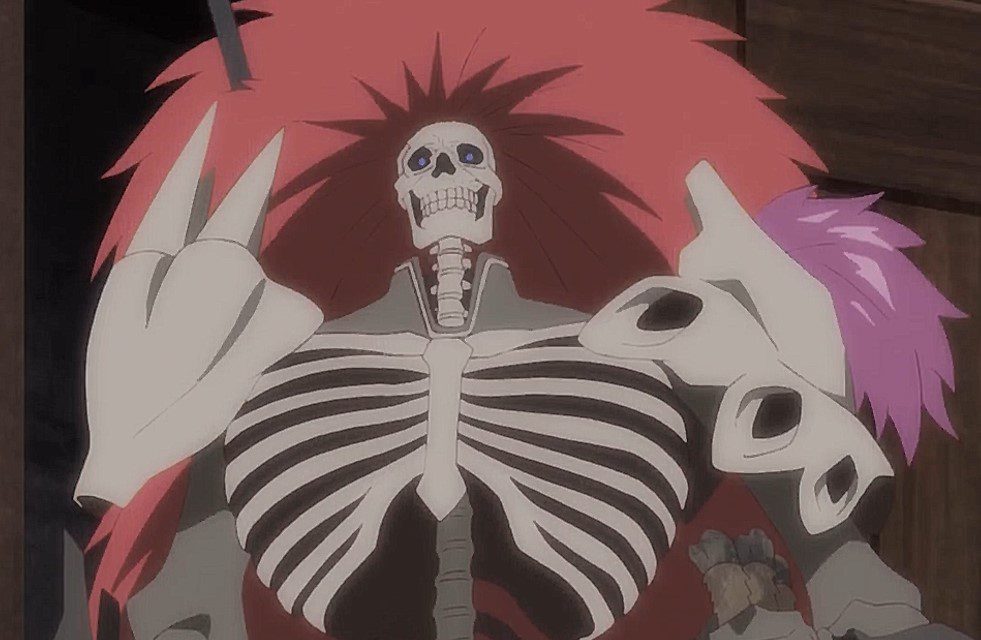 The boy also revealed that Gus is a ghost who is acentric, and he can be overbearing. We also hear the boy praising Gus and how brilliant Gus is. Gus had become the boy’s teacher ever since his childhood.  Meanwhile, Gus continues to narrate the story while the boy wonders how he has been helpful to him. Later Gus finished with the teaching and revealed that those here Words of Creation. The two also talked about power, and Gus cast a spell on the wind and drew something. The boy also saw an Ignis that defined the existence of fire.

That causes the boy to get surprised after witnessing a fire emerging out of nowhere. The boy learned about Erasus, which erased the fire. He gets excited knowing that he is learning the word of magic. Later we saw the boy walking and come across the Volt, the God of justice and lightning. He also learned about Mater, the earth’s mother, and Blaze, the God of fire. This also leads to the boy talking about the Whirl, God of wind and commerce. The boy walks around various gods’ statues and learns about the goddess of water and greenery, Rhea Silvia.

Previously on The Faraway Paladin Episode 1

This was reveling about different gods, and we also saw Enlight the God of Knowledge. The boy also walked the path that showed him ancient words of magic offered up to the gods. The boy realizes that those are the Words of Creation and meets with Gracefeel. A mysterious creature arrives and notices that the boy is curious about Gracefeel. That reveals Gracefeel to be the child of the lighting god Vol and earth-mother Mater. The boy asks the mysterious creature if she worships the earth-mother Mater. The creature reveals that Mater is the God of chile rearing and the bounties of the earth of the six principal gods. We also saw the two talking about prayers, and the mysterious creature was revealed to Mary. Mary seems to be upset by something when the boy questions her about Mater. Mary avoids the question and brings the issue of heading back to have dinner. The boy gets excited about the, and a skeleton man with red hair appears.  The skeleton man is revealed to be Blood, who brought something inside a sack.

The boy notices that it is a boar and realizes that they will enjoy it. Blood is excited that they will get to eat some tasty meat. Later we saw a human boy eating food alone, but Blood, Mary, and Gus watched him eating. It seems like the trio takes care of the boy, and they don’t eat since they are no humans and some of their bodies are hollow. Blood talked about teaching the boy hunting when he grows up. This shows that the boy has to learn to take lives since hunting is about to kill. The boys seem not to like those ideas.

The Faraway Paladin Episode 2 will be released on 16 October 2021. The boy is revealed to be Williams, who resides with monsters who care for him and protect him. That is how the story of Williams and mysterious creatures begun. In the end, we saw Blood question Willims about getting scared. William learned many things with those guys, and he has now become a young man under their care. Let’s look at The Faraway Paladin Episode 2 official details below. In this article:The Faraway Paladin