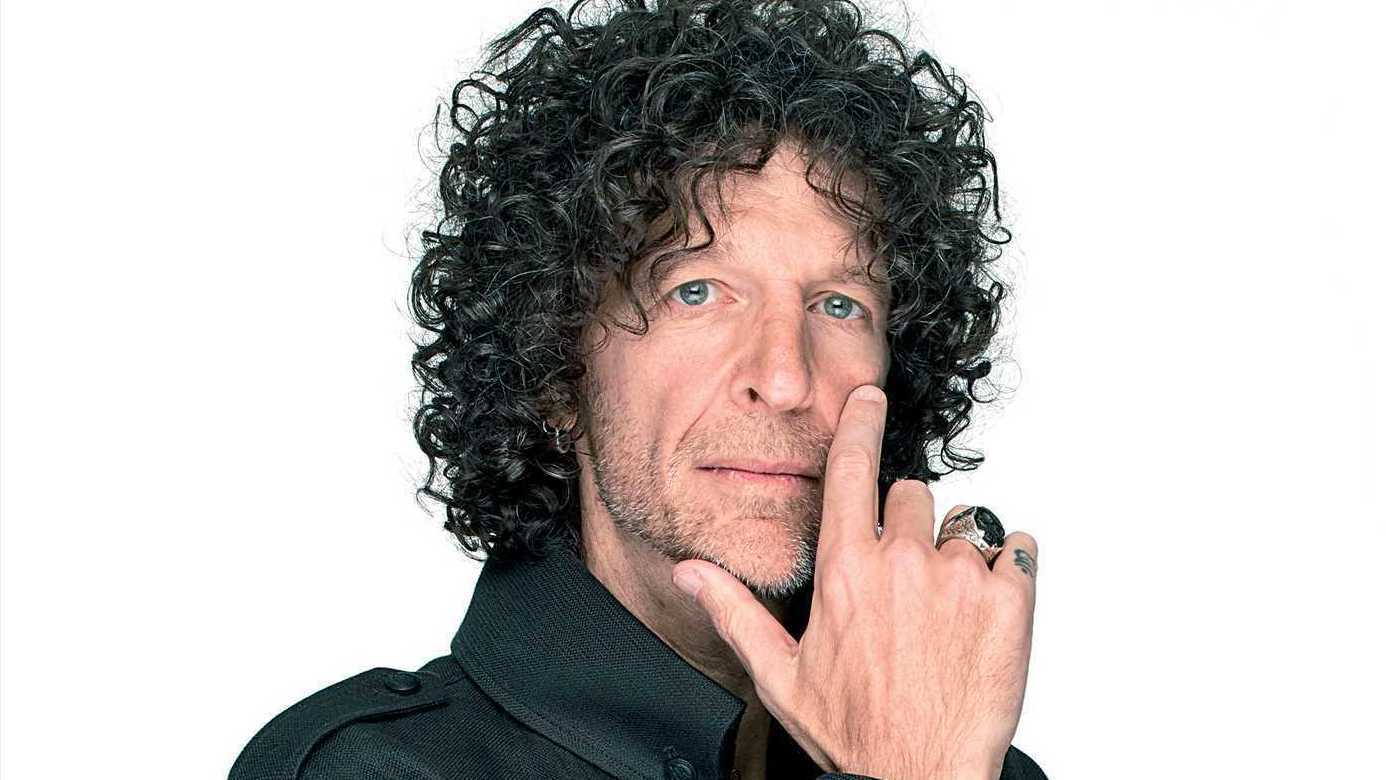 Well known for his The Howard Stern Show, Howard Allen Stern is a famous American Comedian, Television personality, and author. Let’s find out the Net Worth of such a well-known and familiar face. Born on 12th January 1954, Stern achieved a lot during his career. Howard Stern won many industry awards, one of them being Billboard’s Nationally Syndicated Air Personality of the Year for 8 years, one after the other. Eventually, Stern was paid a hefty amount and became one of the highest-paid radio figures once he signed a 500 million worth deal with Sirius for five years.

Stern, a famous well-known figure, wrote and sold over a million copies for his books Private Parts (1993) and Miss America (1995), which also entered The New York Times Best Seller List at number one. He was a judge on the popular Television show America’s Got Talent for season Seven, replacing Piers Morgan. The show with him as the judge continued for almost another three seasons. Stern decided to leave at the end of the tenth one. Apart from Howard Stern’s Net Worth, we will also delve a bit into his career and his personal life.

As of 2021, Howard Stern has a Net Worth of whooping 650 million dollars. It isn’t much of a surprise as this famous person has been active and that too successful active in various fields. Primarily from his role as a radio jockey. He has amassed such wealth through his five-year contract with Sirius Satellite Radio, Worth 500 million dollars. As of now, he is comfortably living his life to the fullest in the United States of America. Howard, early on in his life, was certain that he wanted to work in a radio station and began searching for work in the entertainment industry, he then secured a job as a radio salesman and eventually became the station’s production director.

After he became the station’s production director Stern slowly branched out by working in commercials and comedy. Stern did an independent show and received recognition, but that did not last long as he soon resigned. He then joined and became the host of WWDC’s morning shows held in Washington, DC. The show became a huge hit. He later entered into a five-year contract with WNBC adding to his Net worth. Stern made his first television appearance on the famous talk show hosted by David Letterman called Late Night with David Letterman. However, in 1985 due to a disagreement with the management of WNBC, Stern ended his contract. The first book which Stern wrote was made into a film adaptation in which he starred and was released in 1977.

He then began to dedicate his time to TV production and various variety shows. Apart from all this, he also owned and founded a photography business named “Colon Road Photography”. He went on to release another book in 2019, which would be his third one. Radio and Records, in its 20th-anniversary issue, termed Stern to be the “most influential air personality of the past two decades”. He featured in the famous Rolling Stone Magazine, one can go on and on about Stern’s professional career as he has achieved a lot throughout his life. Now let’s look into his personal life.

The second child of Ben and Ray Stern, he has an older sister named Ellen. Early on in his life in New York, he formed a band with his school friends. From the tender age of five, Stern dreamed of being on the radio. To fulfill his wishes, his father made a makeshift set up in their basement. He met the love of his life Alison Berns whom he later married and had three daughters with. He named them Emily Beth, Debra Jennifer, and Ashley Jade, but sadly he separated with his wife in the year 1999. After that, he had dated a few women, one of them being the model and television host Beth Ostrosky whom he later married in the year 2008. He confessed to undergoing surgeries such as rhinoplasty and liposuction. Apart from this, he is in a loving marriage fostering almost 200 cats per year.