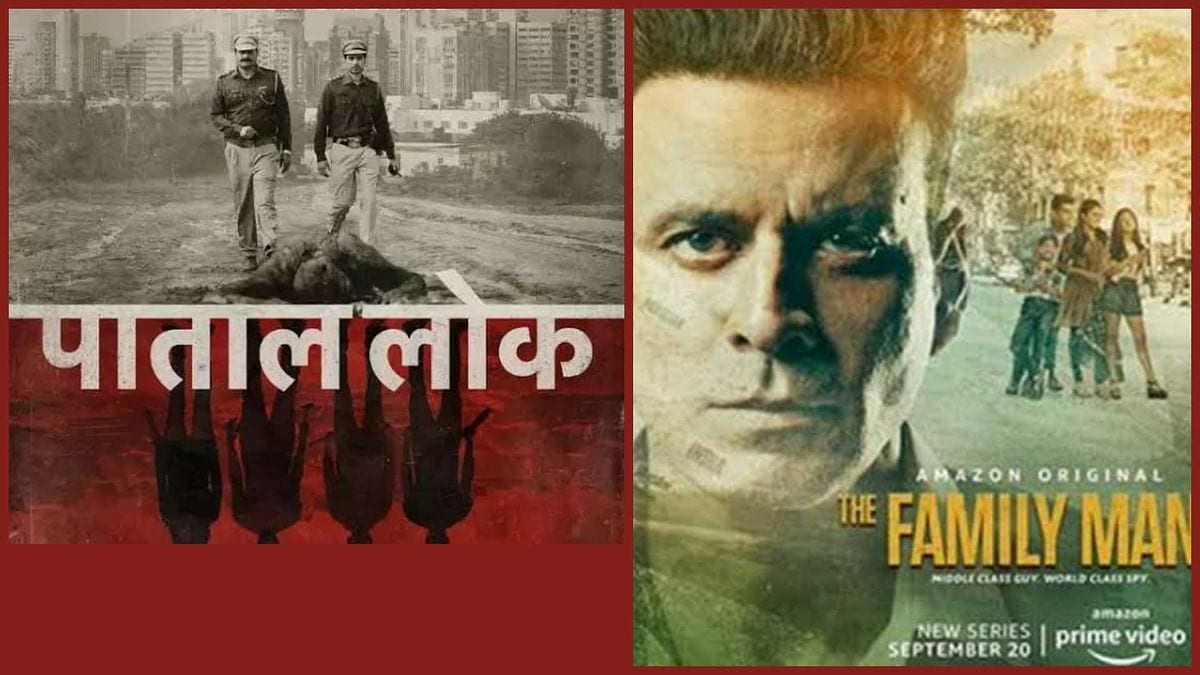 The Family Man and Paatal Lok were two top mega-hits last year. You all must be familiar with the two popular hits. Both these Amazon Prime Video series were well talked about and greatly successful. Viewers expected a second season for both the web series. The eager anticipation for the season might turn out to be a wait for an indefinite time now.

Rumors regarding the cancellation of the upcoming seasons of both of these anticipated shows are up within the discussion. Due to the most recent I&B ministry guidelines and rules, the hearsay contains that Season 2 of the Family Man and Paatal Lok might not return anytime before long.

After the release of Tandav, a web series available on Amazon Prime Video, strict and new guidelines are to be listed out by the I&B Ministry. Tandav for its objectionable political content was a part of the controversy for a decent time. In fact, another popular web series Mirzapur too has been depreciated for questionable parts of the series. Since these last releases, the existence of The Family Man and Paatal Lok’s new seasons have been skeptical. Following the controversies surrounding the web series Mirzapur 2 and Tandav,  the Information and Broadcasting (I&B) Ministry’s released its recent guidelines with regard to the regulation of OTT platforms. According to this, web content creators are requested to exercise caution and discretion. 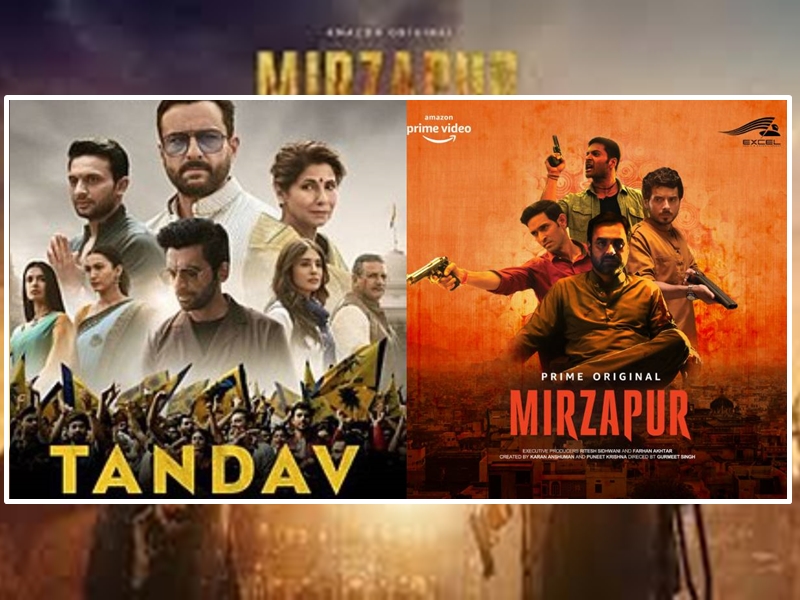 Tandav And Mirzapur Surrounded With Controversies

An anonymous source added, “All platforms are asking creators to be extremely cautious at the moment and basically avoid depicting social and political realities. These are companies running businesses and they cannot afford to have one product lead to the demise of the broader entity.” The primary goal of the current OTT rules or instructions is to limit political and age inappropriate material that irritates the establishment.

Manoj Bajpayee’s Take On The News

The Family Man’s lead, Manoj Bajpayee did not wait long to take up the issue. The Tweet said, “Who are these people “insiders” or “sources”?utter nonsensical article without an iota of truth .next time speak to amazon and the directors instead of your hoax sources. Thank you!!!” His tweet turned out to be a relief for the audience. It added a lot of clarity to the speculation and alleviated the disappointment among the excited audience and enthusiasts.

Who are these people “insiders” or “sources”?utter nonsensical article without an iota of truth .next time speak to amazon and the directors instead of your hoax sources. Thank you!!!

The tweet clearly reflected Manoj Bajpayee’s disappointment. He was fussed about the rumors. Bajpayee at the same bashed the news article for having no official or credible sources. He continued with his tweets and stated, ‘BS’ on such a similar news article. Raj and DK, the writers of the series too came up and simply replied with a tweet, ‘BS’ on a similar article reported by Mint.

The latest guidelines and concerns risen by I&B Ministry have also been a concern for other upcoming and planned online web series.  A new show with a story based on the Kandahar hijack, by filmmaker Vishal Bhardwaj was yet to release. It too has been put to a halt for now by Amazon while the OTT Controversy. Besides that, another show lined up for the release was Kamathipura which has also been postponed indefinitely from its original release -March 8. The show was supposedly based on a Mumbai red-light district.

Ultimately, now according to The Family Man’s lead, Manoj Bajpayee, and writers, Raj and DK, it is confirmed that the rumors are false. The new season is all set and prepared to release this summer. Postponed from the original release date – 12th February 2021 now will be premiere with no definite date sometime in the upcoming summers. To the fan’s joy, the new season is on the way. The cancellation news has been canceled itself. With the same cast, Samantha Akkineni has joined in for Season 2.

Abhishek Banerjee’s Paatal Lok with Jaideep Ahlawatin, in the lead, is too involved in the OTT Controversy. None from the Paatal Lok team has officially addressed the issue. So, is the Paatal Lok new season canceled or not? It is still not confirmed.