The Falcon and The Winter Soldier: Everything Revealed So Far 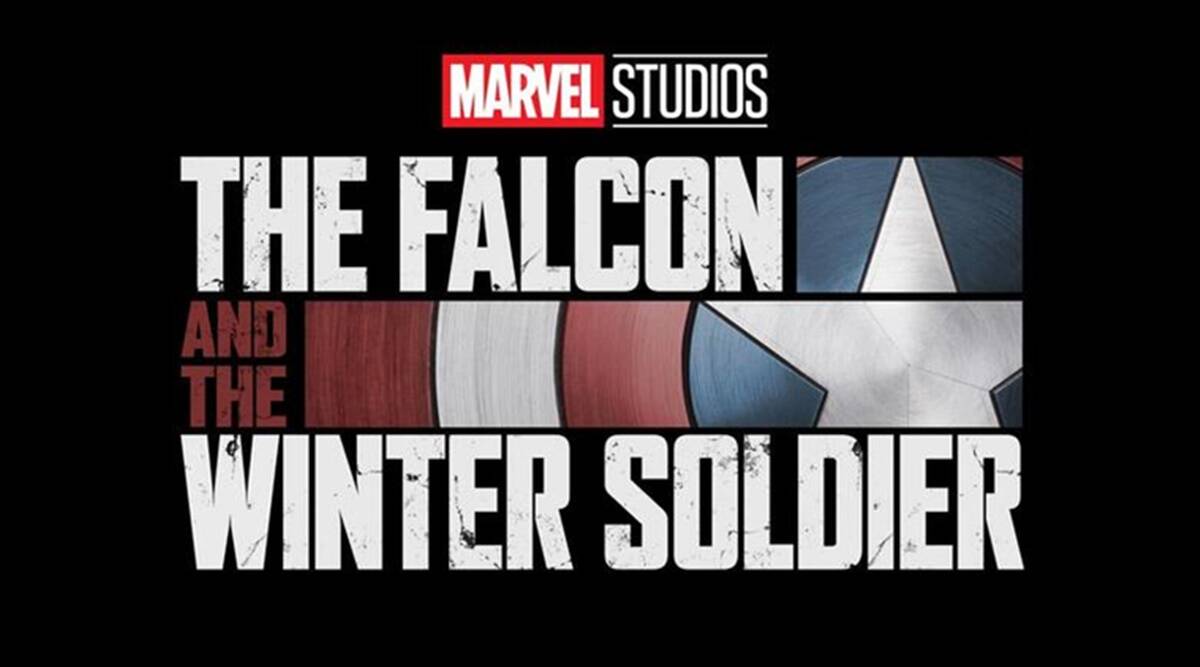 In this article, we will share every update that has been taken place regarding the series since we reported last about the series. Without any further delay, let’s jump into the article. Do note that this article may also contain somewhat to expect from the movie, so it also could be a spoiler.

Phase Four of the Marvel Cinematic Universe is based upon the group of American superhero films and series produced by Marvel Studios from the characters that appeared in  Marvel Comics. The next Phase will include all of the Marvel Studios production released from 2021 through 2023. interestingly, this is the first phase where the story is also moving forward through the series.

Updates On The Falcon and The Winter Soldier till now

As we said before, the events of the series take place after the film Avengers: Endgame. The series is directed by Kari Skogland, with the scripts from Spellman serving as the head writer.

After being handed the mantle of Captain America, by the end of Avengers: Endgame, Sam Wilson teams up with Bucky Barnes in a worldwide adventure. In which they will have to put their abilities to the test as they fight the anti-patriotism group the Flag-Smashers. 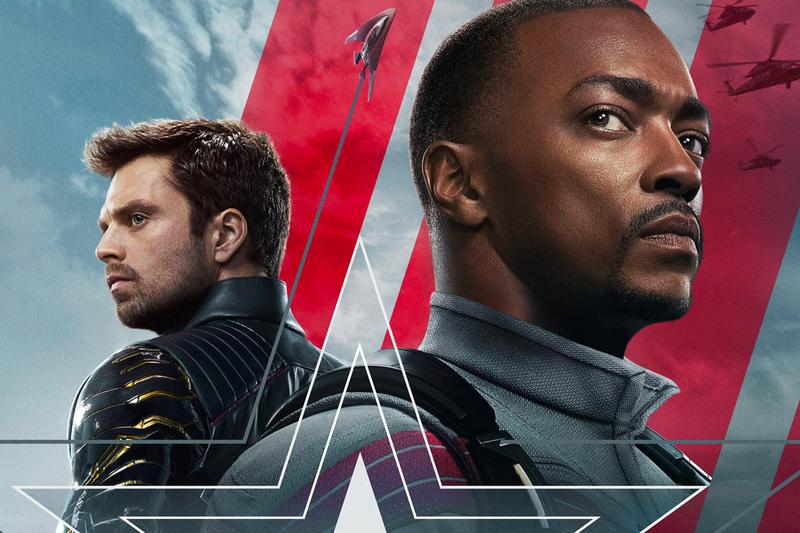 Read: Why You Should Watch Out for The Falcon and The Winter Soldier?

In addition to the lead cast, we could also see Georges St-Pierre reprising his role as Georges Batroc. Georges is a mercenary and a master of savate, a French form of kickboxing. Along with that, we will also see Don Cheadle as James “Rhodey” Rhodes, also known as War Machine. Rhodes was a former officer in the U.S. Air Force, and later, he joined Avengers, which operates the War Machine armor.

We will see Erin Kellyman portraying the role of Karli Morgenthau, a member of the anti-patriotism group the Flag-Smashers, and Adepero Oduye, who will portray Wilson’s sister Sarah. It is also confirmed that Desmond Chiam, Miki Ishikawa, Noah Mills, Carl Lumbly, and Danny Ramirez will also be joining the cast, among them, the role of none has been disclosed.

When will Falcon and The Winter Soldier come out?

For all those wondering when does the falcon and the winter soldier come out, we got you covered. It has been officially confirmed by Marvel that The Falcon and the Winter Soldier is officially scheduled to release on March 19, 2021. It will have a total of six episodes until April 23, 2021. What do you think about this upcoming series? Do share your thoughts.

Also, Read What To Expect From My Hero Academia Chapter 305?

Multiverse of Madness: What We Know So Far