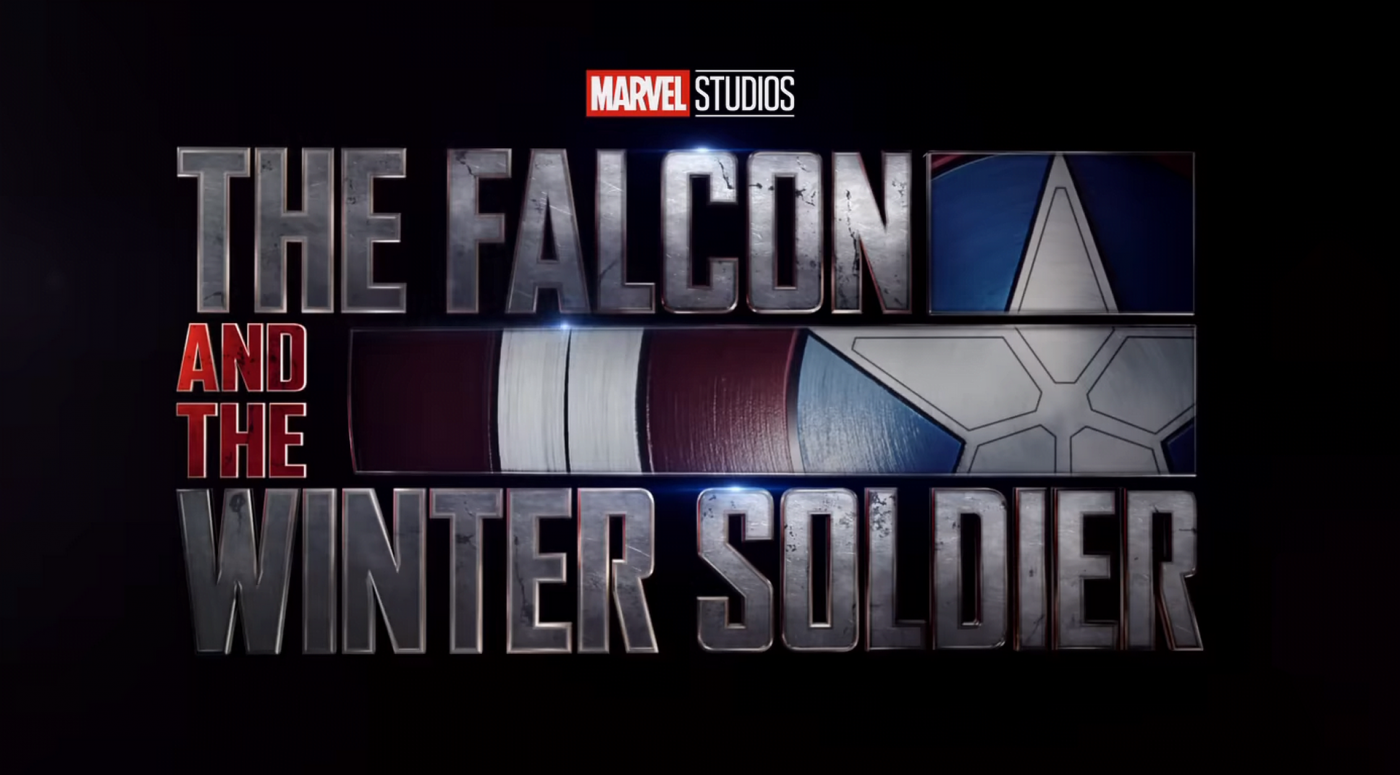 Are you excited? Are you curious? Are you ready? Yes, for the release of the Marvel Studios present “The Falcon And The Winter Soldier” that is just very close to around on floors and will make the fans just go crazy with the level of action and adventure it will be having. The biggest series of this year is just very close for the release and we have got almost all the latest updates about it that you should know if you are a Marvel fan. Just kidding, we know almost everyone on this planet is a Marvel fan and if you are not then we have just no words for you. 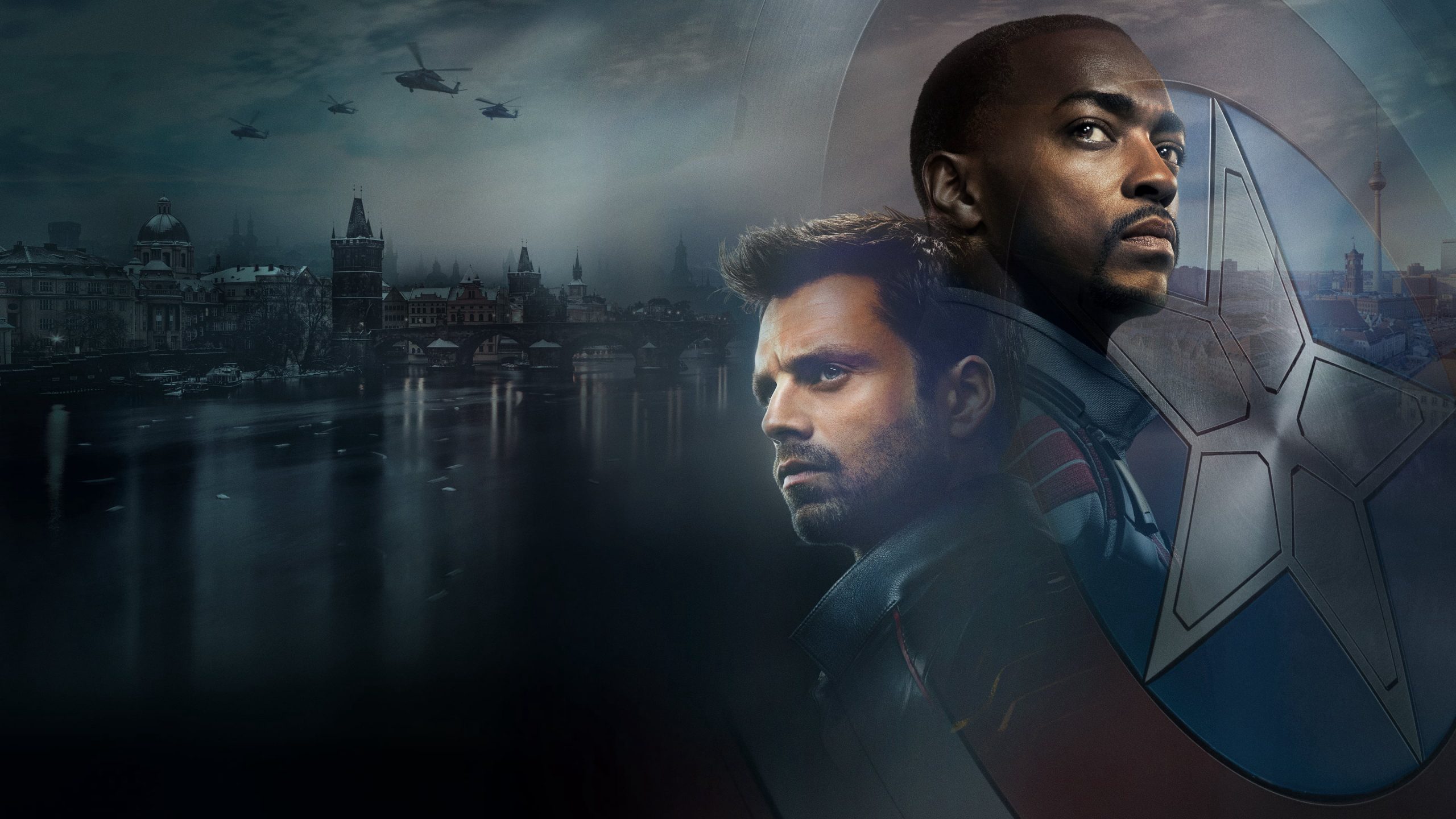 The Falcon And The Winter Soldier Season 1 Episode 1 will release on 19 March 2021 on Disney+ and all the episodes will be then releasing weekly. The level of excitement and craze that is just stuffed inside the Marvel fans is just unimaginable for right now as millions of fans are just highly curious for the release of this series as after the ‘Avengers: Endgame’ something really mind-blowing is coming out now after such a long time period and the fans of Marvel were just thirsty for that and now the wait is over.

Now, as you all have got to know the official release date of “The Falcon And The Winter Soldier Season 1 Episode 1” then, you should now leave each and every work you are doing and just set up a reminder for this date and if you are a Marvel fan then you might have already done it till now. After this, the second episode is all set to release on 26 March 2021 and then the third episode will release on 2 April 2021 ad like this we will keep updating the release date of all the upcoming episodes of this series on our site so stay connected to know all this. 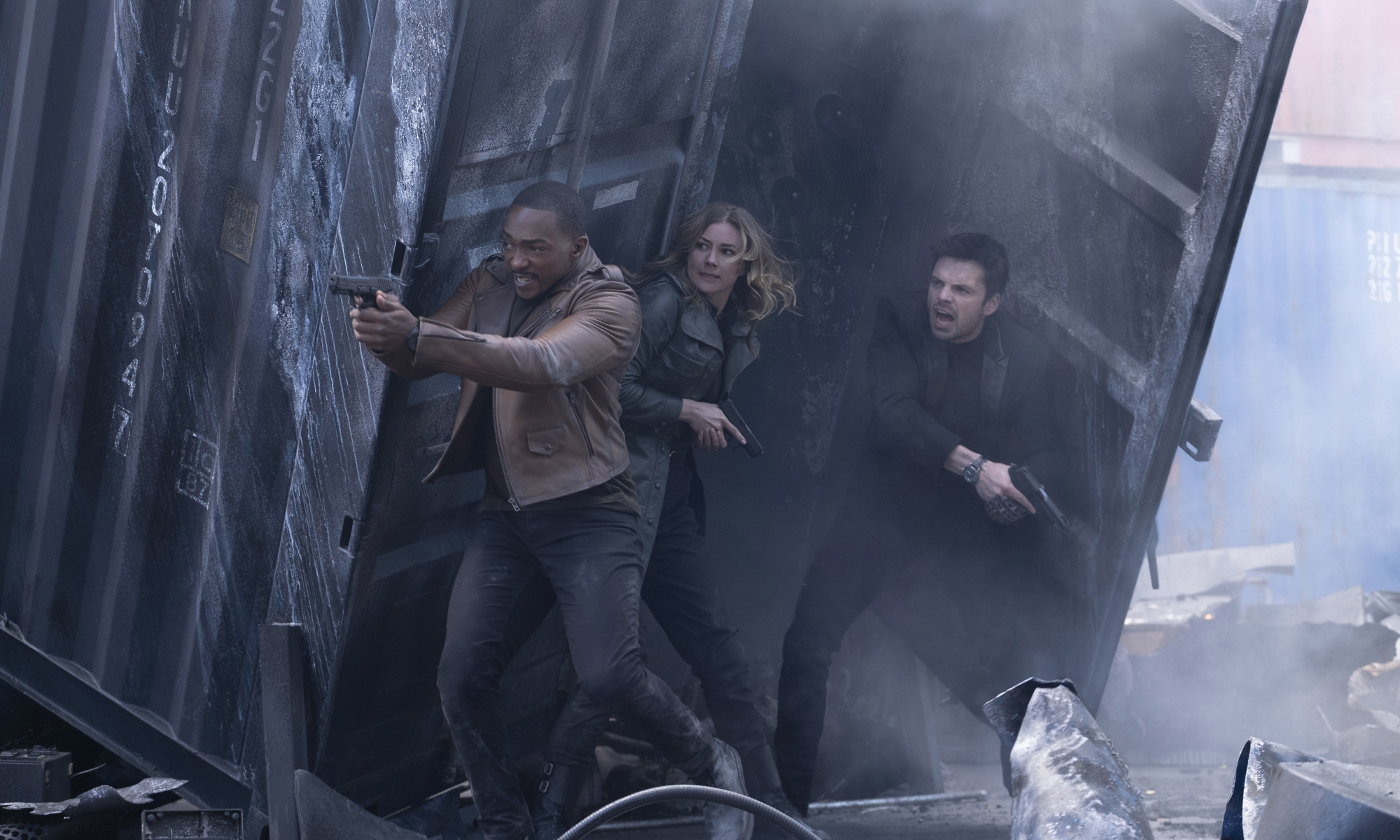 Yes, a stunning trailer is already released by Marvel on their official Youtube channel. This trailer was released a month ago and within a month it has got more than 13 million views and these numbers are still increasing very rapidly. This shows how huge fan-following the Marvel superheroes are having and how excited are fans for this series. The comments section was just filled up with lots of lovely and amazing comments and that was the mission of the creators of this series.

If you haven’t watched the trailer yet, then you can definitely watch it below. Now coming to spoilers, congrats no spoilers as of now as we do not want to reduce your excitement and curiosity for this series so to know about the plot you have to watch the entire series.

In the lead roles, this series is having Anthony Mackie will be seen as Sam Wilson/Falcon, Sebastian Stan playing the role of Bucky Barnes/Winter Soldier, Wyatt Russell in the role of John F. Walker, Emily VanCamp will be seen as Sharon Carter/Agent 13, Daniel Brühl in the role of Helmut Zemo, and Erin Kellyman in the role of Karli Morgenthau, and most of you might already familiar with this cast and the superheroes characters and now it’s time for their comeback again.

Malcolm Spellman is the creators of this Marvel series and Kari Skogland has directed this series and as observed from the trailer, they both have done such amazing work, and the rest of the things you will get to know after watching the complete series. Kevin Feige, Louis D’Esposito, Victoria Alonso, Nate Moore, Kari Skogland, and Malcolm Spellman are the executive producers of this series and they have produced this series in association with Marvel Studios. This is one of the biggest budget series of this era and it will premier of Disney+ platform.

Also Read: 10 The Flash Facts Totally Worth Knowing, And Why