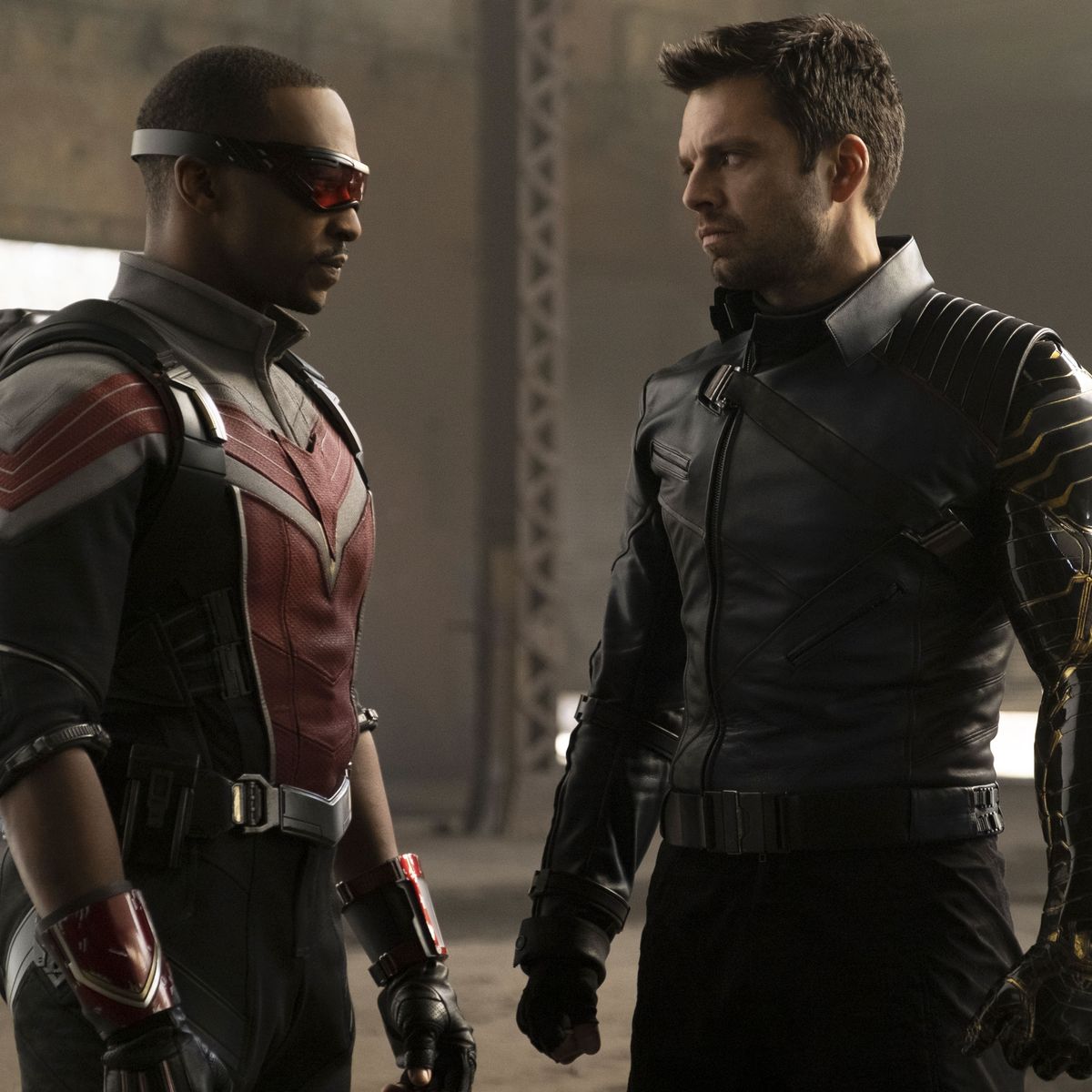 As of right now, it feels safe to say that all the shows that are being created by Marvel Cinematic Universe to stream on Disney Plus are going strong. One of the actors also said that these shows feel like a 6 hour Marvel film. Obviously, the fans seem to love the fact that they are getting more awesome and longer content from the production company after literally waiting for two years. One such show airing right now is The Falcon and the Winter Soldier. It is a miniseries that has been created by Malcolm Spellman.

The main spotlight of the show is thrown on the characters, that is, Sam Wilson, also known as, the Falcon and Bucky Barnes, also known as The Winter Soldier. As for the story of the show, it shares its continuity with the previous films of the franchise mainly, Avengers Endgame because the events in it directly take place after its plot. The production of this show has been done under the banner of Marvel Studios. The script for The Falcon and the Winter Soldier has been penned down by Spellman while Kari Skogland has directed this masterpiece. 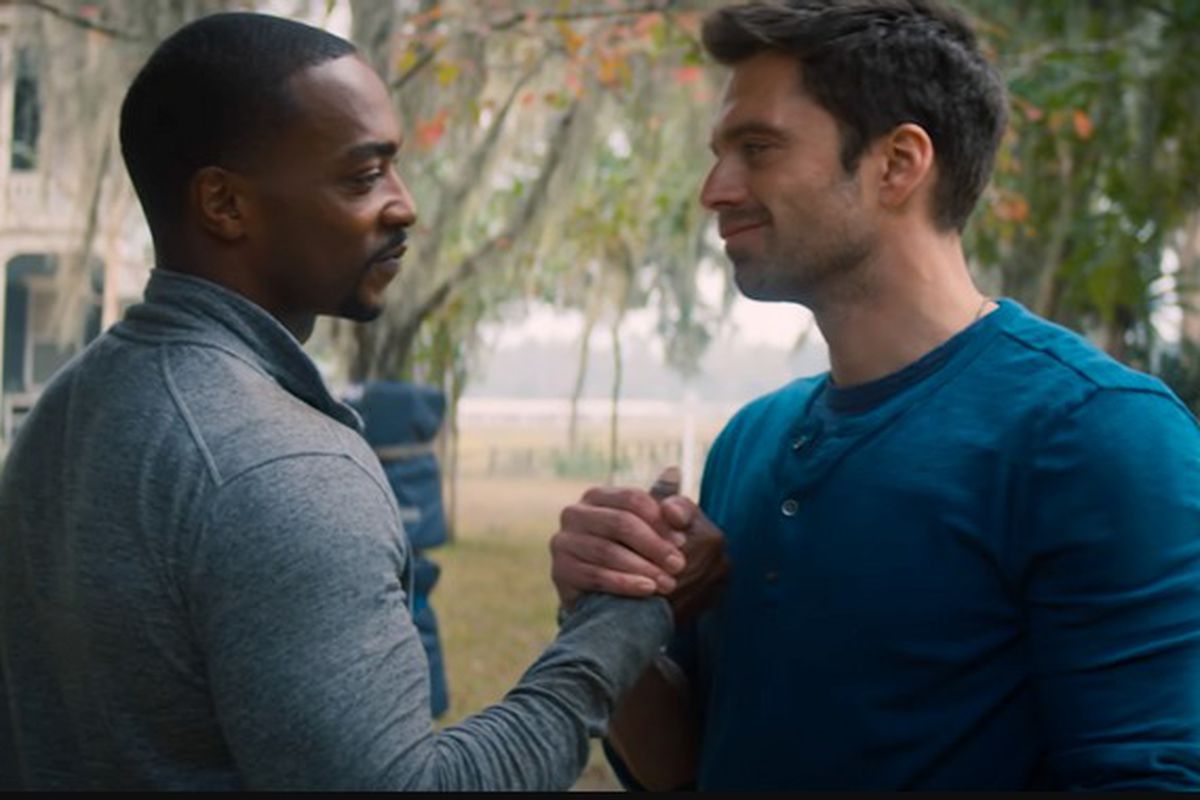 A still fromThe Falcon and the Winter Soldier Season 1

The Falcon and the Winter Soldier Season 1 Plot

We saw the first episode of The Falcon and the Winter Soldier season 1 drop out on the 19th of March 2021. There are 6 episodes that will drop out weekly on the streaming platform and will continue to do so till the 23rd of April 2021. The show is set in Phase Four of the Marvel Cinematic Universe. As for the main plot of this show, we see that it is based on the aftermath of the Avengers Endgame. Focus is mainly laid on Sam Wilson who is handed down with the shield of Captain America when Endgame was in its concluding moments. Thus, the show acknowledges Sam Wilson teaming up with Bucky Barnes in an adventure set throughout the globe that takes a toll on their patience as well as abilities.

The Falcon and the Winter Soldier Season 1 – Cast

Till this point in time, just two episodes of the show have come out and we can already witness how popular they both are. The main reason for this success can be considered the amazing plot by the creators that has kept the fans hooked to its story from day one. Another fact that contributes to the success has to be the talented cast members that are employed by the franchise. The list includes Sebastian Stan reprising the role of James Bucky Barnes, also known as the Winter Soldier.

Read:   The Irregulars Renewed for Season 2?

Now, recently in the show, we have seen that Walker came out in an interview with Good Morning America and revealed how he wishes to live up to the shield that Steve Rogers has passed onto him. After seeing the show that Walker presented on television, Barnes advises Wilson that he should have kept the shield instead of passing it down to the new kid.

As of right now, we have been presented with a deep and intriguing plotline that has kept our interests high. But we are all waiting patiently for the next episode of the show to drop out. So, The Falcon and the Winter Soldier Episode 3 release date has been scheduled to be on the 2nd of April 2021. Well, now that we have already entered the month of April, it is obvious that the series is not going to last long with it ending in just 20 more days. Thus, fans are curious about what might actually lie in the future of the show.

As for a discussion about The Falcon and the Winter Soldier season 2, there has been none and even Mackie noted that he does not know when he is going to star next in any property of the Marvel Cinematic Universe. He says the unlikelihood is mainly because of the pandemic which has affected the whole industry altogether.

Read:   Cobra Kai Season 5 Announced Due To The Prior Grand Success

Also read: Spoiler and Preview: The Falcon and the Winter Soldier Season 1 Episode 2