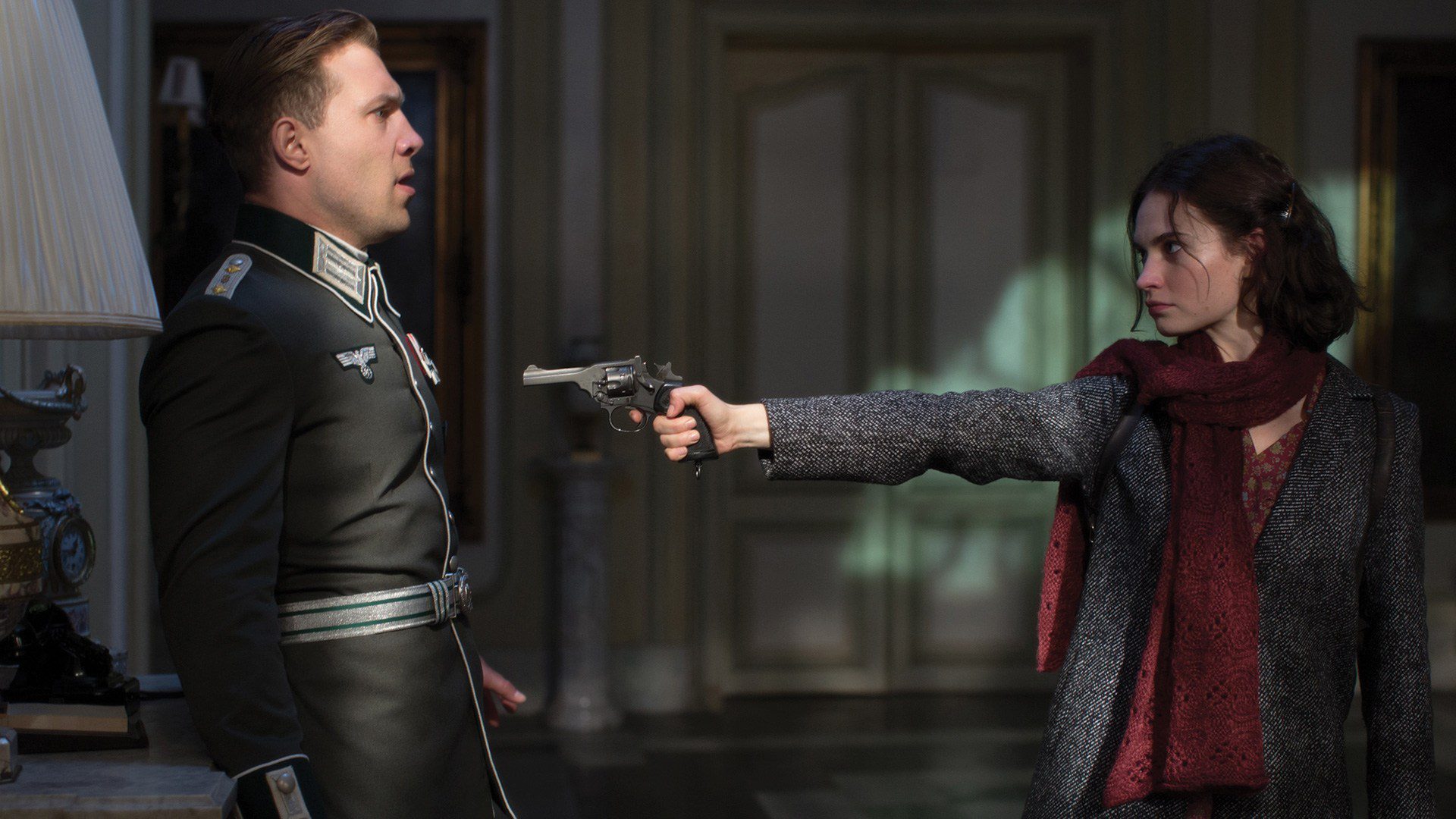 Let us see all about The Exception Ending Explained. Romantic war movie The Exception gained considerably positive reception from critics and fans alike. The 2016 movie is loosely based on Alan Judd’s hit novel The Kaiser’s Last Kiss. As the story unfolds while covering the story of Kaiser Wilhelm II and his exile. David Leveaux narrates a story of a soldier torn between his duties and his love for a woman who harbors something dark within. As the story begins with a statement, War changes everything, it will change more than one can imagine!

The movie is set during World War II, the movie is set in motion after a soldier is ordered to look at the rumors of whether or not a British spy has infiltrated the Kaiser’s residence to assassinate the deposed monarch. However, things take a rather complicate turn when the soldier falls in love with one of the Kaiser’s maids. The woman in the picture has been hiding a dark secret that might put several lives at stake! Let us know all the details about The Exception Ending Explained.

While it is revealed that Mieke is giving information out of vengeance as SS killed her father and husband. As pressure from the authorities increases, Brandt finally comes up when an escape plan. Wilhelm, Mieke, and Brandt soon escape in a van as the Kaiser pretends to have a heart attack. Meanwhile, Brandt ends up killing Dietrich and another SS officer. While Mieke asks Brandt to flee with her so that he can escape the execution of the murders. 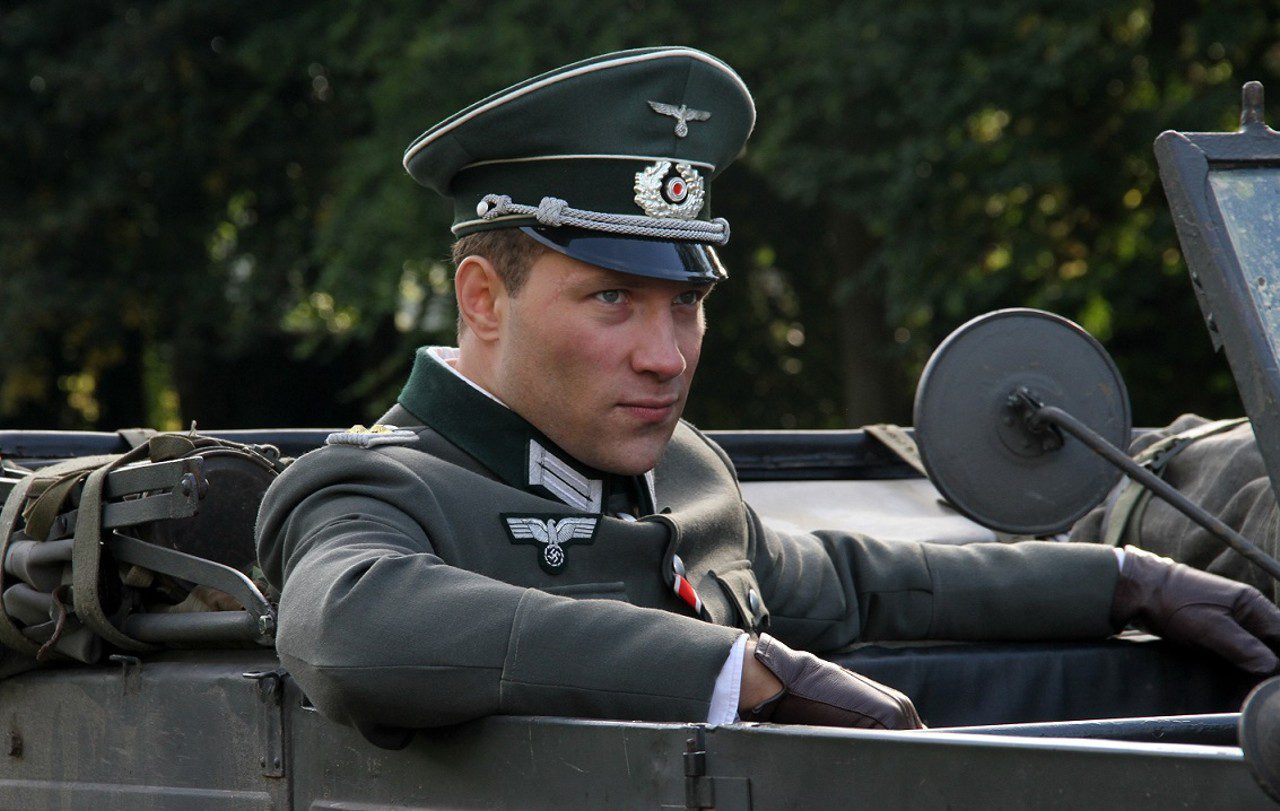 Meet The Star Cast Of The Exception

Brandt refuses the offer as he has a duty to Germany and has a good alibi to get away with the murders. Mieke however, tells Brandt to find her after the war as she flees into the woods. As the movie comes to an end, viewers see Mieke putting her hand on her belly, and it is finally revealed that she is pregnant. In another part of the movie, it is informed that Brandt has called from Berlin with wonderful news. As it was seen that Mieke has finally managed to escape to Britain, Wilhelm is overjoyed to know that she is safe out there.

What Was The General Reception About The World War II Thriller?

While the movie gathered around an impressive cast ensemble, it seems like the spy thriller failed to make a lasting impression on the critics and movie buffs alike. However, fans applauded Plummer, who as media tabloids put it, brought soul to the role of Kaiser. He even managed to put the much-needed twist in the eye of his one-dimensional character. If you haven’t already seen the movie, here’s the trailer of The Exception.

While the movie initially centers on the good German, Brandt finally does what is right. The movie lacks the severity of a war flick and failed to make a worthwhile mark. However, the cast enable was applauded do their meticulous acting in the movie.

Iconic Actor Christopher Plummer Opens Up About His Role In The Exception.

While asked about the movie, iconic actor Christopher Plummer explained how it was vital to be aware of certain rituals, like when everyone had to stand up when the kaiser was up to ensure authenticity. He further said that they had to be aware of the rules of the society at the time and even of something as trivial as how the way people ate. There was a lot the actor needed to look into to prepare for the historical role. 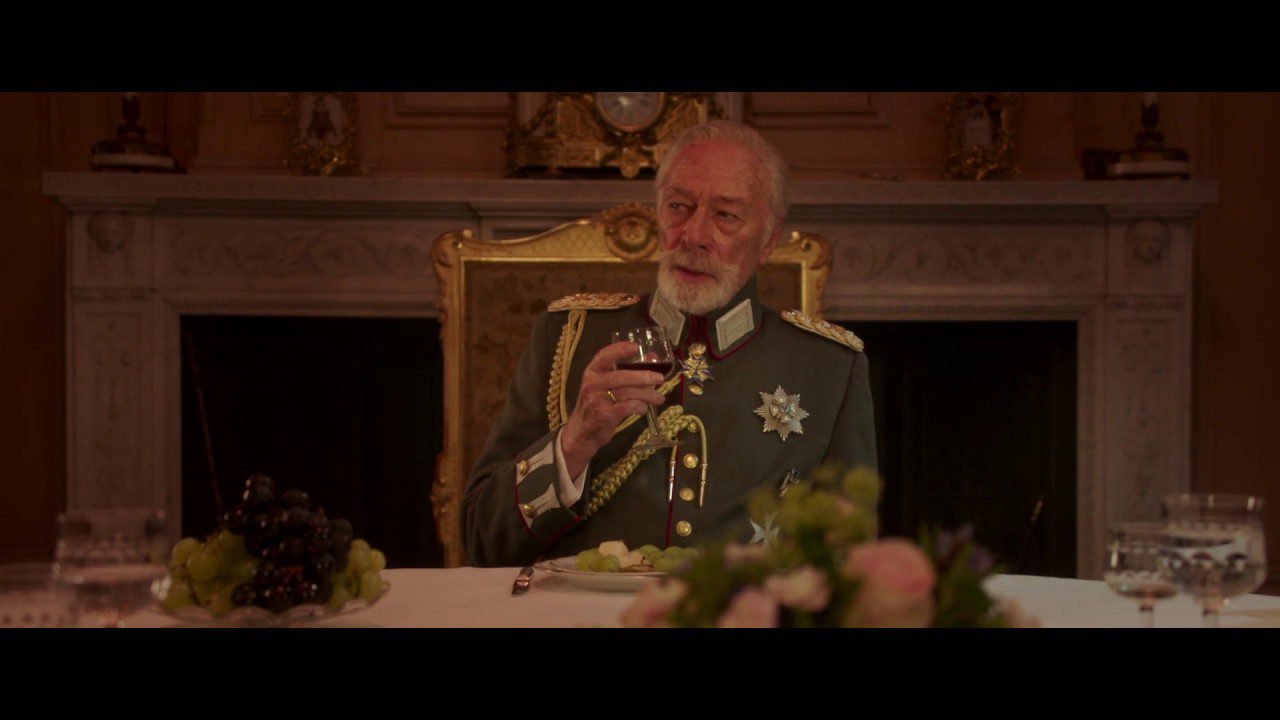 According to the meticulous actor, for this movie they needed a certain amount of accuracy. However, he admitted that for obvious reasons it could not be identical to what it all was. Plummer tried the best he could to portray the kaiser adequately, doing as much research as was possible for the war movie. Plummer, who stars in the lead role manages to steal the show and rises above the movie.