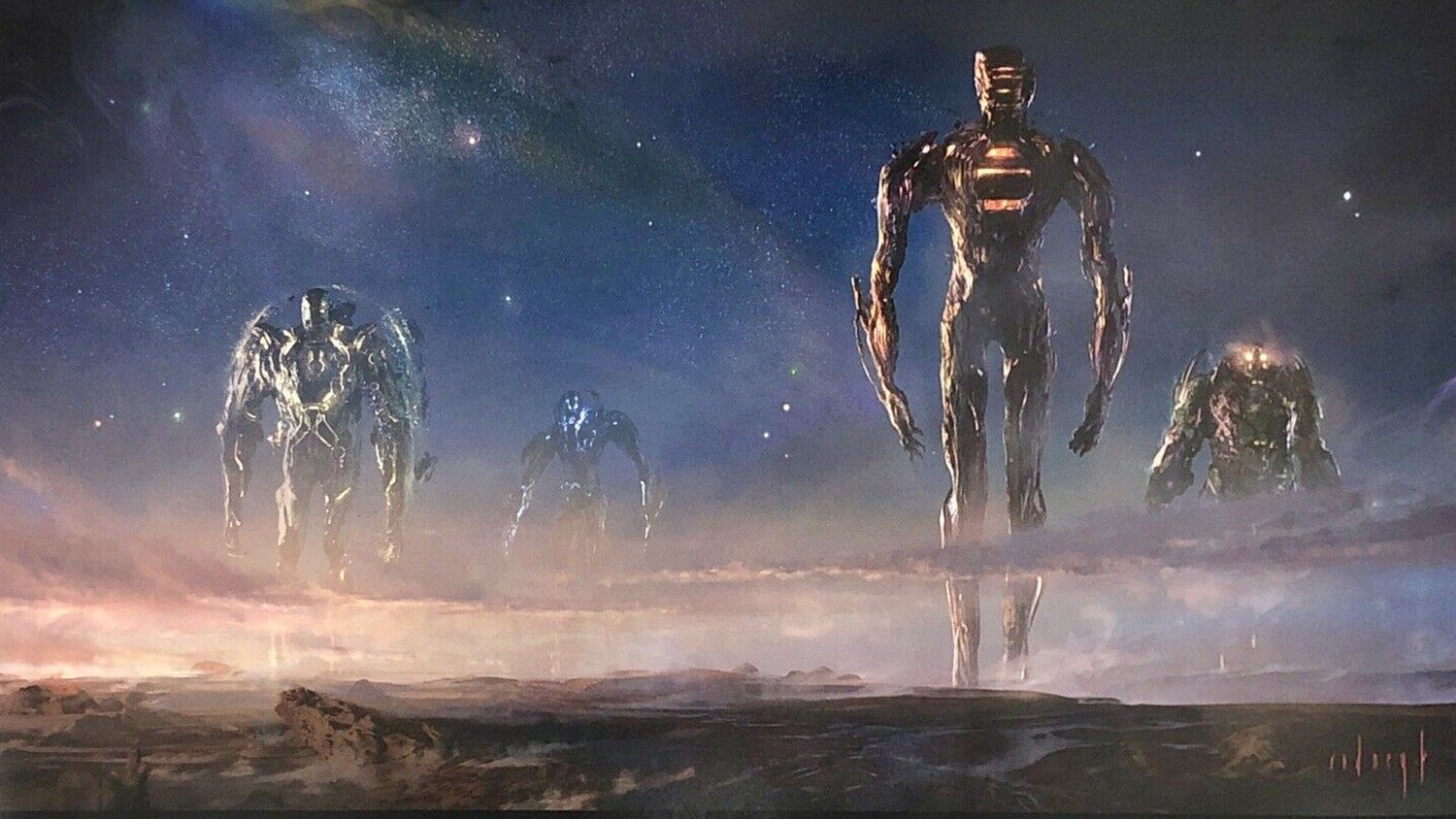 Eternals came out this year in 2021 and has made a permanent place in the hearts of all the fans. The main genre of this story is obviously superhero, as suggested by the fact that it is produced and released under the banner of Marvel Studios. As for the story of the movie, it has been taken from the characters and plot of Marvel Comics. Eternals has established itself as the 26th film in the Marvel Cinematic Universe. Chalor Zhao has directed the film and penned down the screenplay as well along with Patrick Burleigh as well as Ryan Firpo, and Kaz Firpo. When it comes to the cast members of the story, no one can help but admire the ensemble list that is portrayed in this project. We have the lead roles bagged by Gemma Chan as well as Richard Madden and Kumail Nanjiani. The movie also stars some of the iconic actresses, such as Salma Hayek and Angelina Jolie.

The main premise of this Marvel tale follows an immortal alien race that took place after thousands of years of hiding. The Eternals have risen in order to protect the Earth from their devil counterparts known as the Deviants. The timeline is set to 5000 BC. This is when we see ten superpowered Eternals being sent by the Celestial Arishem to Earth in order to fight the invasive Deviants that are causing chaos on the planet. Over the course of time, these superheroes are to protect humanity from Deviants but are not given permission to interfere with human affairs. They manage to kill the last of Deviants present, and now, their point of view differs from each other regarding their continued responsibility as well as the relationship with humankind. They spend the next five hundred years away from each other, waiting for Arishem to send them all home. 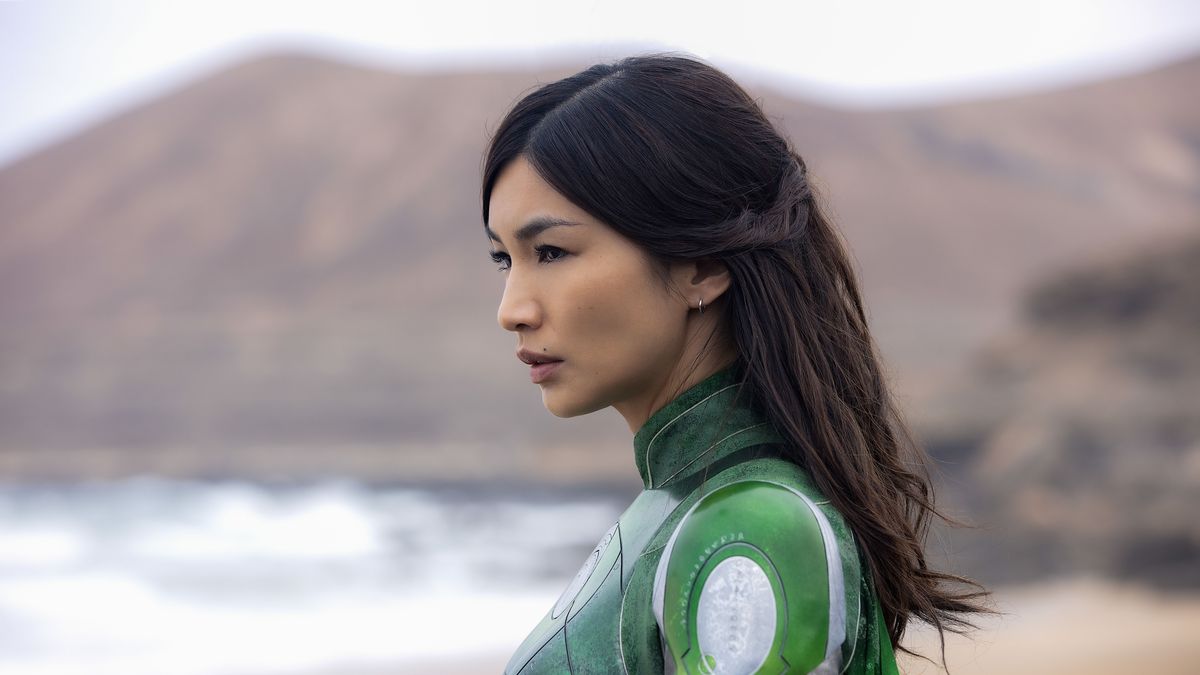 A still from The Eternals

When the movie begins, we see Sersi as well as Sprite living together in London. Back 500 years ago, Sersi was left by her partner Ikaris, and now she has developed a relationship with Dane Whitman, who is working at the Natural History Museum. They suddenly get attacked by a Deviant Kro, Ikaris appears for help. Realizing the fact that their enemies have appeared once again, the Eternals group together. Their leader, who lived in South Dakota has been killed by Kro before he went to London.

Also Read: Where Is Dopesick Filmed? All Locations Revealed

Sersi strikes a realization that Ajak has given away her ability to communicate with Arishem in order to prepare Earth for the Emergence but not to just protect humanity. As it turns out, the Celestials have planted their seeds in a variety of populated planets so that a new Celestial can be born. It was the Celestials who have sent the Deviants to destroy the apex predators of the planet, but they themselves started hunting the population of the planet, and thus, the Eternals were sent to culminate them. Arnhem explains that Earth has now reached the necessary population that will result in the birth of a celestial Tiamat and will destroy the older lands.

But the Eternals already love humanity because they have lived with them for so many years. Thus, they decide to group together in order to prevent the Emergence. Later, Kro and other Deviants attack the group. Kro kills Gilgamesh and feeds on him, which ultimately transfers the ability to fully speak. Kingo leaves the Eternals group because he is too afraid to face Arishem. Ikaris then reveals their plan, and Sprite joins him because of her unrequited love for him. Now, if you are wondering where was this movie filmed, then this is the right place. Here, we have wrapped up the locations where the Eternals was filmed.

The Eternals – Where was the movie filmed?

The Eternals has been filmed in Spain as well as England and the United States. The main photography for the series started back in 2019 in Buckinghamshire, located in England. It all wrapped up in February of 2020. But this was the time when the world was hit by an unexpected global pandemic. The film needed some major reshoots, which took place in November 2020, along with the additional filming process.

Also read: Where Is Hocus Pocus 1993 Movie Filmed? All About The Filming Locations