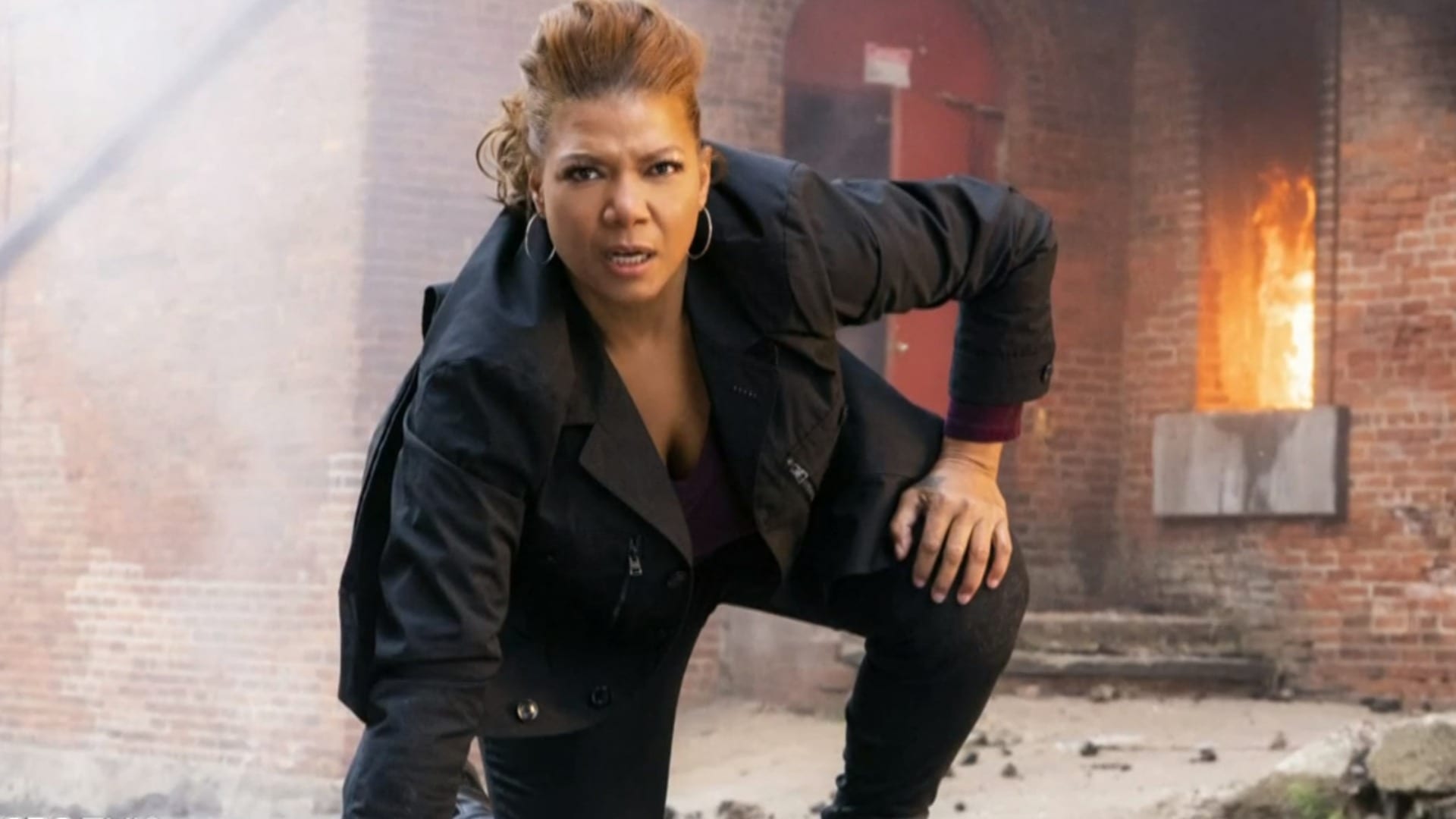 Is Queen Latifah Starrer The Equalizer is renewed for season 2?

Is The Equalizer season 2 happening? The first season of the show is about to finish. However, the fans are wondering about season 2. After witnessing great performances in the first season, the audience is hooked on the show. Moreover, Queen Latifah’s acting is attracting new viewers every day. Undoubtedly, The Equalizer franchise is one of the biggest in the industry. Fans love the action, crime, and plot. Hence, it also gets a good reception. The Equalizer is doing amazing for CBS. So, will there be another season? Apparently, yes.

Marking as the second reboot in the franchise after the 2014 film, and 2018 sequel, The Equalizer is a reboot of a 1980s series with the same name. Richard Lindheim, with Michael Sloan, are the co-creators as well as the exec producers of the show. Unfortunately, in January 2021, Lindheim died due to heart failure while working on the show. The premiere of its first season is dedicated to the late creator. 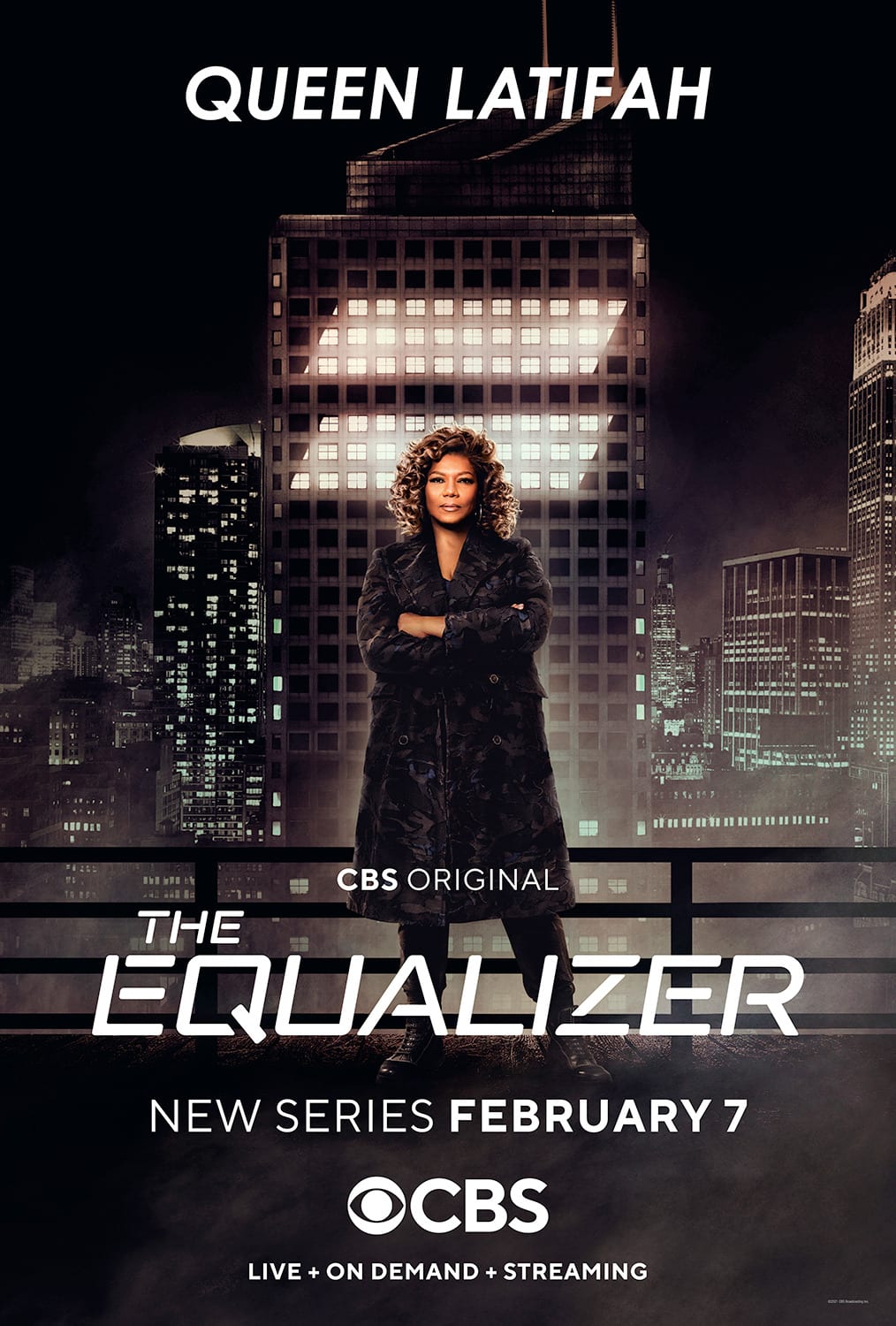 The Equalizer has garnered mixed reviews from the audience and critics. Some claim that the show has lost its touch. However, some still watch it with excitement. It’s no doubt that the number of fans is definitely more than the critics. Hence, the show is coming back with another season.

The Equalizer Season 1 debuted on February 7, 2021. And it premiered its finale a couple of days ago. Now that The Equalizer season 2 is in development, fans will love to see Robyn McCall back into action.

The Equalizer Season 2 Release Date – Is The Show Renewed?

The Equalizer Season 2 got renewed in March 2021. So, you don’t need to worry about it getting canceled. However, determining the release date is a hard task at the moment. The first season of the show had just concluded. So, it will be quite hard for the show to come with another season instantly.

But, to keep their fans on the toes, CBS has released a new teaser video for season 2. It features the show’s frontwoman, Queen Latifah, as she drops swag with her character, Robyn McCal.

The filming of season 1 was halted because of COVID-19. Even in 2021, the show faced some hardships while filming the episodes. But, we hope that season 2 production goes smoothly. We can expect season 2 to release by the beginning of 2022. Until then, check out the message recorded by Queen Latifah for her fans.

I loved season 1! The show is awesome and the cast is amazing! Can't wait to see what happens in season 2!! #TheEqualizer @TheEqualizerCBS https://t.co/4BTW8DE1k3

You can watch the first season on CBS’s official website. Moreover, you can watch it on Youtube Tv, Amazon Prime, and Google Play.

The show narrates the story of Robyn McCall, an energetic woman living in New York City. She lives with her teenage daughter, Delilah, and also has a mysterious back story. She has a history which allows her to help people who have no one left in their life. McCall or The Equalizer acts as their guardian angel while approaching her own redemption.

The show just ended its first season and left the viewers with nothing but curiously. The fans are eager to know what will happen next.

In the finale of season 1, Robyn finds her in a tough situation because this time her daughter Delilah gets caught up in a danger zone. Delilah happens to be on the other side of the city as she becomes a suspect of a huge crime. Things mess up when one of her friends, Jason, ends up getting shot while the group of friends was on their way to get some pizza. 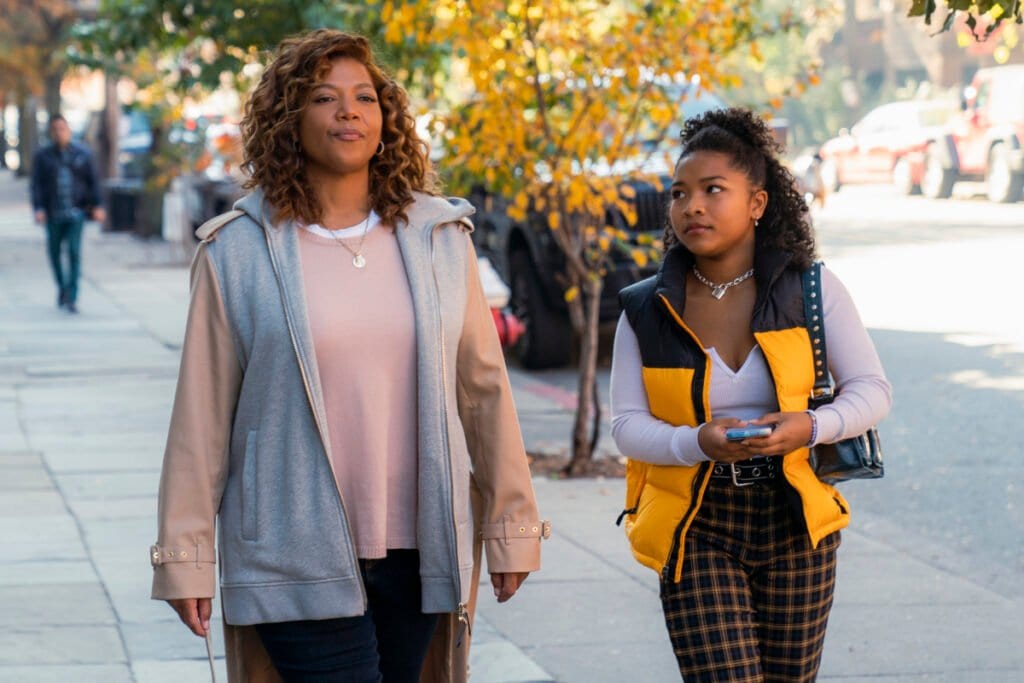 Apart from Jason, a guy from the crime cartel also gets shot, and both of them are rushed to the hospital. Robyn arrives there too and confronts Delilah about the situation. She later investigates and gets to know about the other wounded person, and learns that he belongs to the Molina cartel.

Robyn with her investigating skill and powerful tactics somehow managed to find the real shooter, but Jason sadly died in the end. At the end of the episode, we find Robyn and Delilah attending Jason’s funeral. Robyn suspects that Delilah is behaving oddly and she confronts her about it. Her daughter asks if she was the one who killed Jason’s killer, and the frame shut.