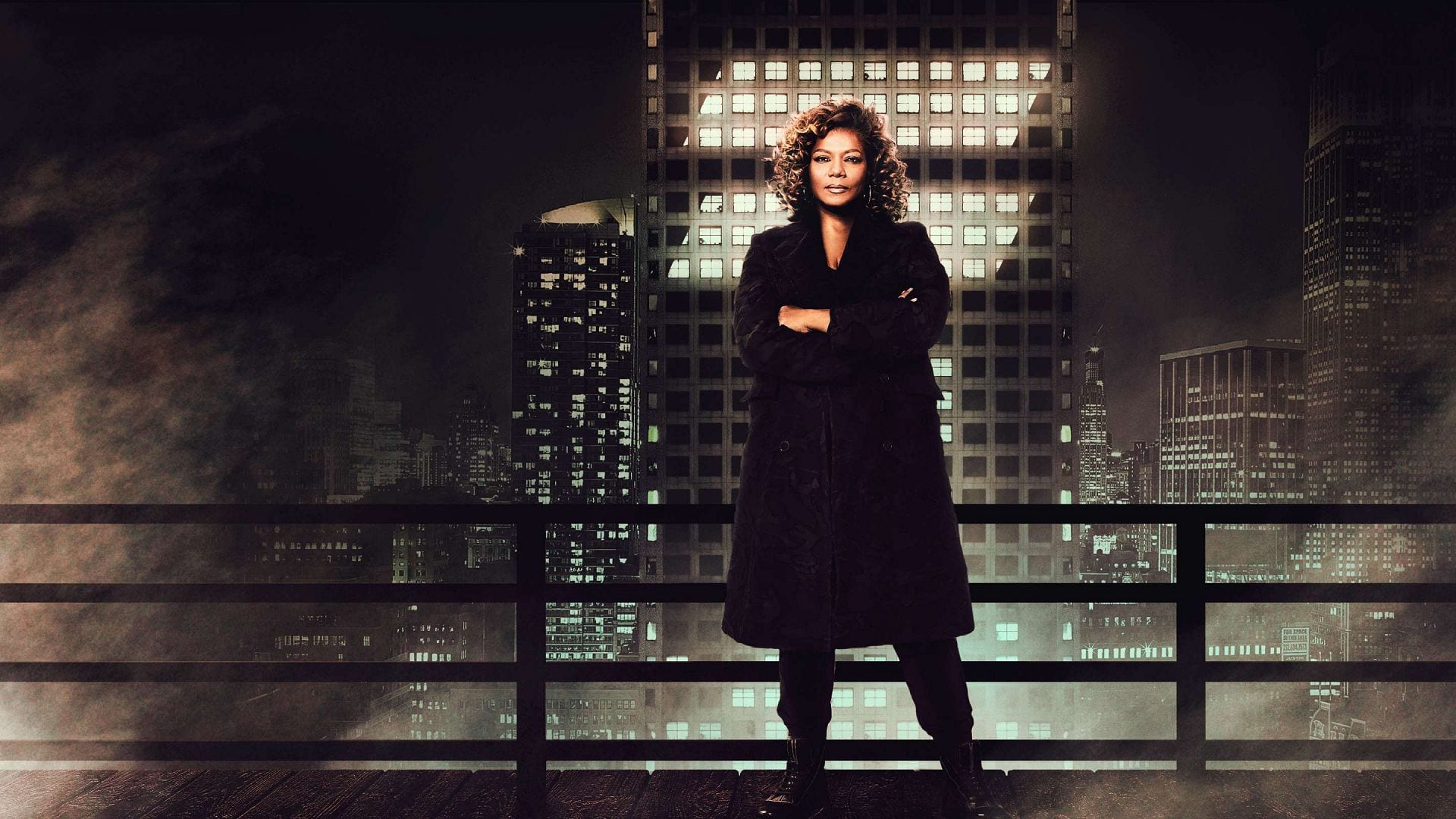 CBS recently returned with a stunning action and crime drama series “The Equalizer” which is a reboot of film that was released in 2014 with the same name and was a sequel to a series released in 2018 with the same name. But honestly saying, after checking out all the reviews of the critics as well as of the viewers of this series, we can say that this is the best creation till now in comparison of all the previous movies and series and the fans are getting really crazy for it and the critics have also praised it for mind-blowing acting by the cast and amazing storyline.

This series has touched some new heights of action and crime, and if you haven’t watched this series yet, then you are missing out on something really mind-blowing that is definitely a must-watch. This series is developed by Andrew W. Marlowe and Terri Edda Miller, and it features Queen Latifah, Tory Kittles, Adam Goldberg, Liza Lapira, and Chris Noth in the lead roles and all have them have completely nailed their jobs. As of now, 9 episodes have been released in this series and now it’s time for the final episode that is episode 10, and here are the details. 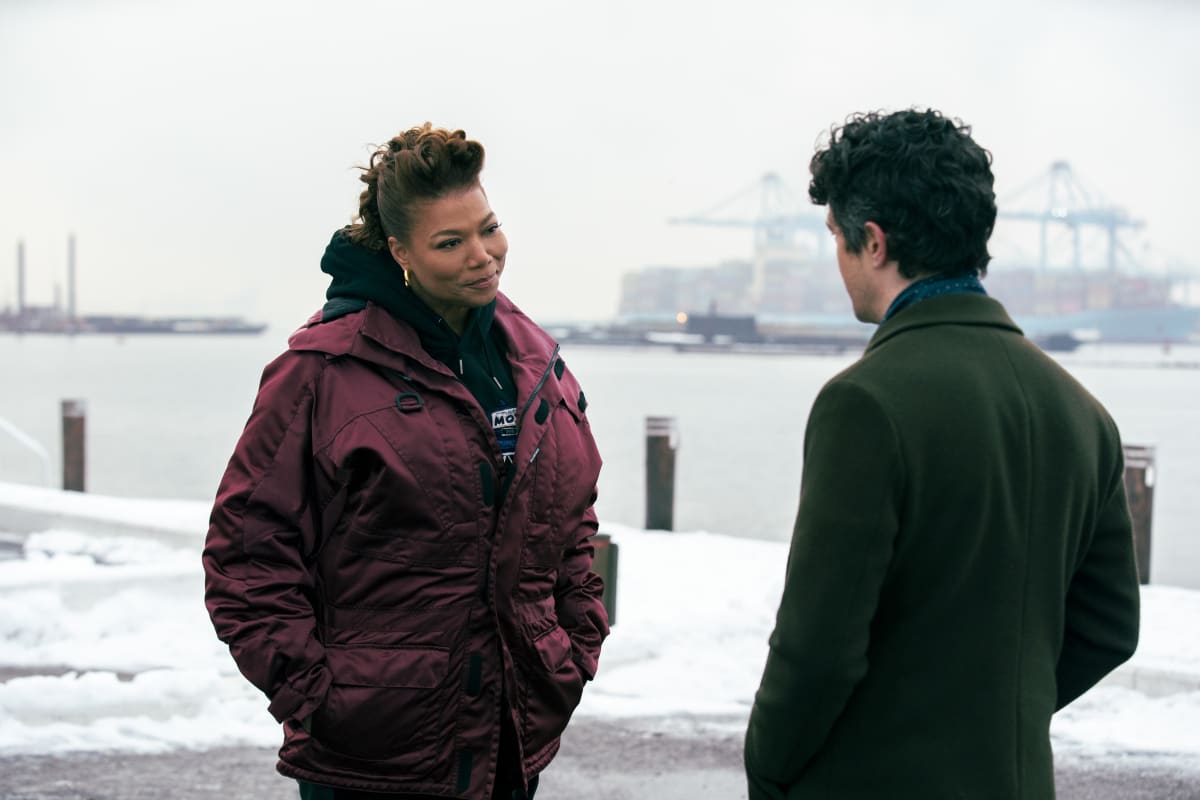 A Glimpse From The Equalizer Season 1

The Equalizer Season 1 Episode 10 will release on May 23, 2021, and is titled “Reckoning.” This episode is directed by Benny Boom and is written by Joseph C. Wilson. This episode is going to be the finale episode of this series and after it, this season will finally end but not on a very high note which will increase your curiosity for the new season of this series. Also, we would like to share that the creators have already renewed this series for the second season and hence, you will not have to wait for very long to watch the new season. 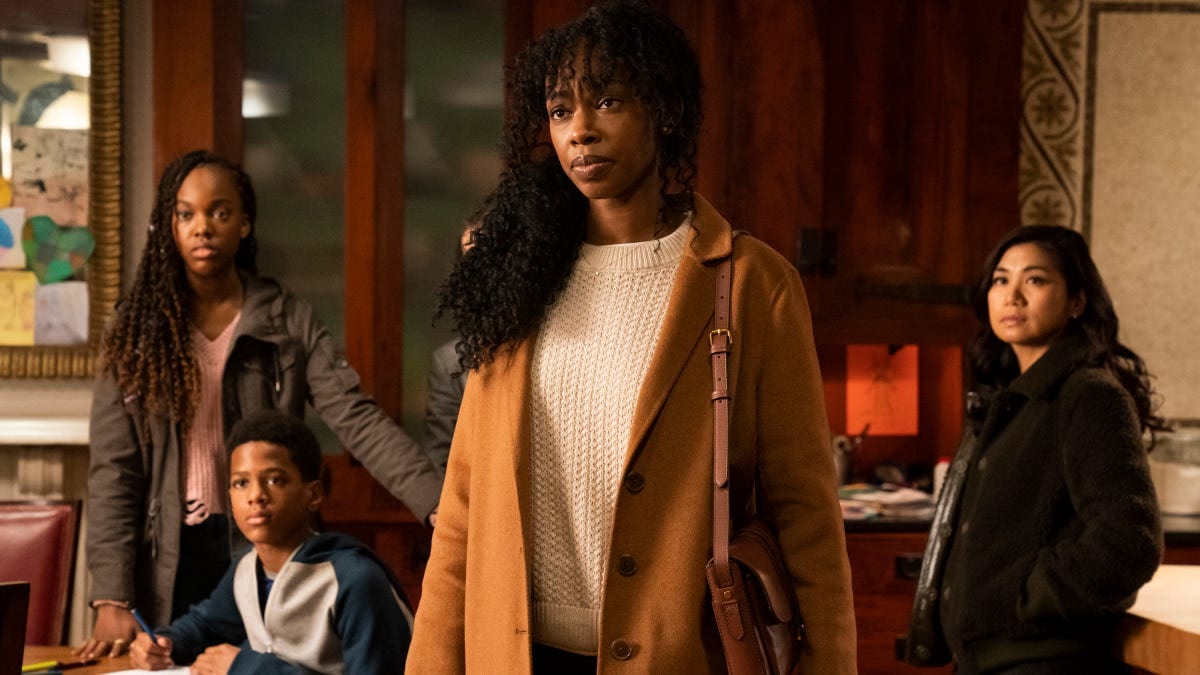 This episode was titled “True Believer” and it was released on May 16, 2021. In this episode, Robyn talked to an extremely worried housewife, Amanda Wilson after she became suspicious of her husband Elian for doing really strange activities that he hasn’t done before in his life. Unfortunately, Mel and Harry found out that he has joined a terrorist group called TruthTrappers, and they tracked all his activities t a storage warehouse, where they came to know that they are planning to blast a key and busy location and it also includes an NYPD officer.

Dante then came across Murtaugh, a fellow NYPD officer, and he saw him with a bandage and tracks him to the motel where he was meeting Elias and Robyn was also there tracking Elias. Dante luckily arrested Murtaugh but Elias and Robyn escaped from there separately. But at the same time, Robyn discovered and captured Elias and got to know that more than one bomb is planted and also got to know that their target is a university where students from multicultural and multinational backgrounds are in majority.

Then after a little psychological interrogation and brainwash, Elias finally breaks down and informed the exact location of the bomb to Robyn and her with the help of Dante diffuses the bomb. Dante told the officers to arrest Robyn, and she becomes really upset with Dante to double-cross her. After Dante got evidence against Murtaugh, he releases Robyn. Elias turns himself down as he hugs his family, and meanwhile, Mel got the CEO exposed and got the website and serves down. Robyn was then forced by her daughter to participate in a Tiktok video-making competition, but she gets worried as her family can be exposed to the world but she joins with their faces blocked.

In this episode, you will witness that Robyn’s personal and professional lives get collided with her daughter Delilah which she never wanted to happen, as Delilah and her friends were threatened by a European crime syndicate for being the eyewitness to the execution of outfit of a drug cartel boss. This invited some big troubles for her which she never imagined off and now, it will be really interesting to see what she will do now. As of now, we have shared all the major details about episode 11 and for more updates like these, just stay tuned to this site.