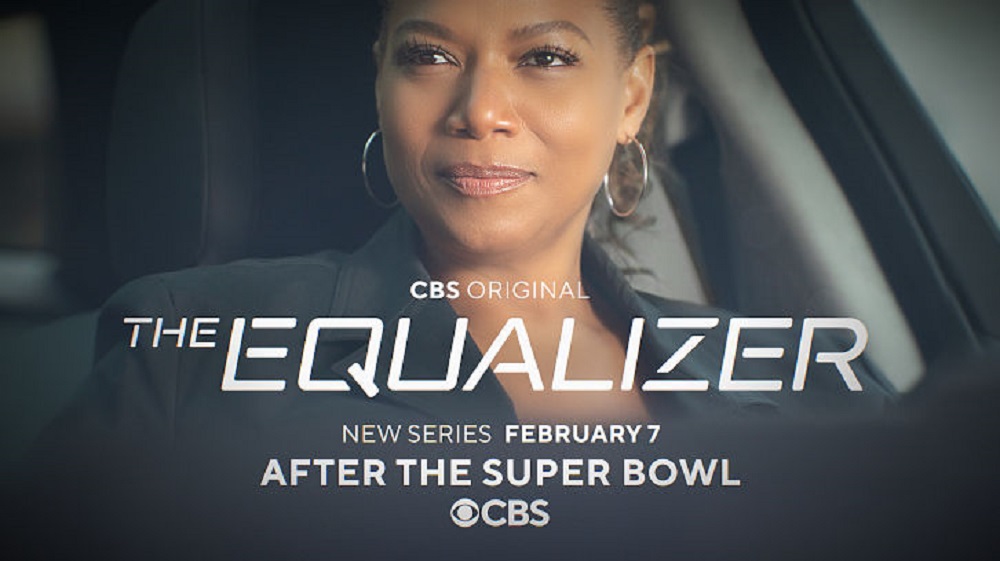 The Equalizer Season 1 Episode 5 is coming out this week and here's all you need to know about it.

The Equalizer, the American crime drama TV series is here with its debut season and is soon going to air its fifth episode. Developed by Terri Edda Miller and Andrew W. Marlowe, the show premiered on 7th February 2021. It received mixed reviews for its pilot episode as the people didn’t really understand the storyline. The critics praised Queen Latifah’s for her craft but said that the initial episodes did not really match her level. Consequently, it got average ratings. In fact, it now has an average score of 67% on Rotten Tomatoes whereas an average of 84% of Google users like it. Anyhow, the series is soon going to release its fifth episode. So, let us find out everything about it below in the article.

Everything you need to know about The Equalizer:

“The Equalizer” is an American crime drama series that airs on CBS. It is a reboot of the franchise i.e. a film (2014) and a series (1980) with the same name. It is originally based on a 1980 series created by Richard Lindheim and Michael Sloan. Andrew W. Marlowe and Terri Edda Miller are the developers of the show whereas Zoe Robyn and Meredith Mills are its producers. The runtime of an episode is approximately 43-44 minutes and is aired on a weekly basis. Davis Entertainment, Martin Chase Productions, Milmar Pictures, Flavor Unit Entertainment, CBS Studios, and Universal Television are the production companies behind the show with NBCUniversal Television Distribution and CBS Media Ventures acting as its distributors. Anyhow, now let us have a look at the main cast for the series. 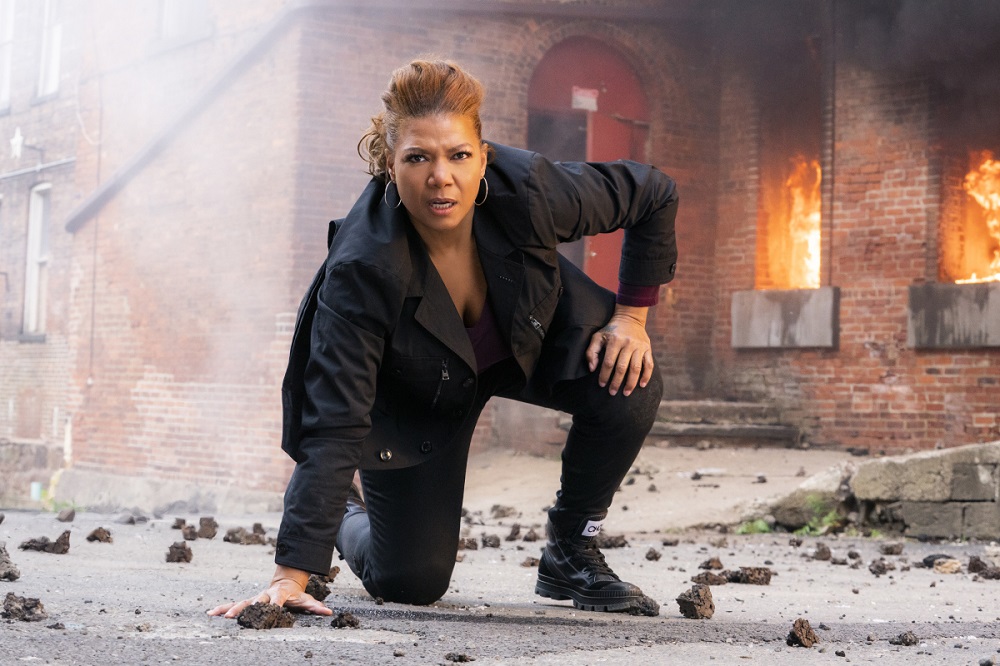 A still from the pilot episode of the American crime drama series “The Equalizer”. 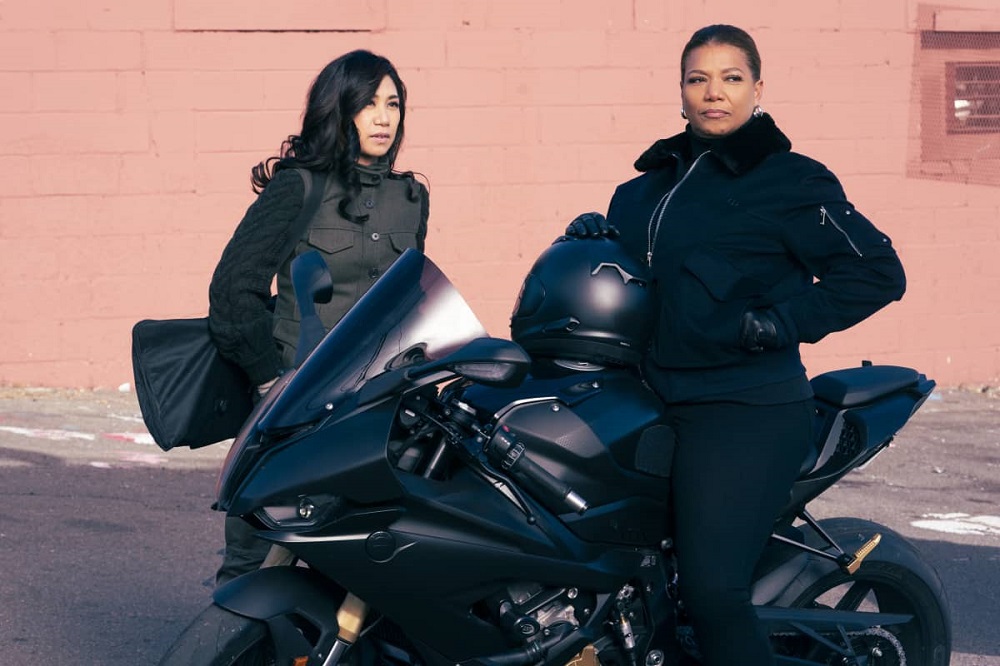 A still from the previous episode i.e. “The Equalizer” Season 1 Episode 4.

The title for Episode 5 of “The Equalizer” Season 1 is ‘The Milk Run’. Till now, the show has established the central storyline about Robyn McCall, an enigmatic woman and single mother to a teenage daughter living in New York. She has a mysterious background and helps those who have nowhere else to turn using her extensive skills. In the upcoming episode, McCall will discover a missing British mathematician. Moreover, a crooked cop will be willing to commit homicide to make sure that his new partner will not blow the whistle on his operations. TV Promos has even released a trailer for the upcoming episode on their official YouTube channel. It has already crossed 13k views and you can click to watch it below.

The Equalizer Episode 5 is going to release on 28th March 2021 i.e. Sunday at 8 PM ET. You can tune in to the CBS channel to watch the episode at the time mentioned above. But, in case you miss out on the episode, you can also stream it later on the official website of CBS or its app. Apart from all this, the episode will also be available for streaming on Amazon Prime Video, Hulu, and iTunes. So, brace yourselves as the crime drama returns this week with yet another thrilling and interesting episode to entertain you. Until then, let us know your thoughts about the show to date, and stay tuned for more updates regarding the series.