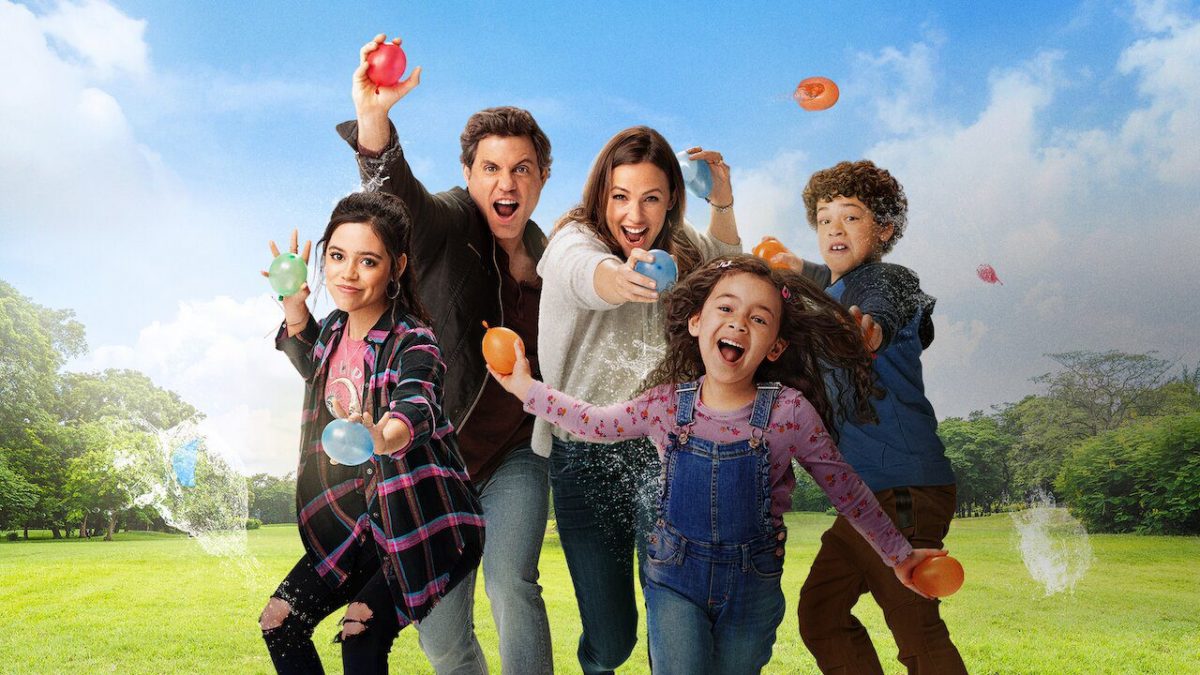 Recently family movies have shown us a different take on modern family concepts. We get the cool parents and chilled kids, which is a dream in reality. A family is never perfect, and it comes with flaws. In each stage of growing up, there is that angst within a child that makes them feel so against their parents. However, they get to understand the value of their parents when they are not around them. This brings in a lot of questions about how much should the family control the child? How much interdependence is healthy for the family? In this article, you will find the Ending Of ‘Yes Day’ Explained.

In “Yes Day,” we come across the real-life family, and we get to venture into their lives. However, there is no psychological analysis involved in the movie. That is, we do not get behind the psychological reasons as to why a person is behaving in a certain way. They tend to give reasons behind why is a set of parents the way they are. This Netflix movie does not discuss the past or the trauma in a family, but rather gives a lesson as to what we could be considered as healthy in this modern generation, without idealizing it much.

The movie seems to be extremely simple, as we meet Alison, the uptight mother. She keeps on saying no to most of her children’s demands. She has three kids, Katie, a teenager, and two toddlers, Evan and Ellie. Her husband, Carlos, on the other hand, seems to be an extremely chilled-out person. He tries to support his children most of the time, and in fact, accompanies them in their small joys. However, things take a turn when Alison is called by Katie’s teacher. There she comes to know that Katie has harbored a serious dislike for her mother.

This brings them to the idea of a “Yes Day.” A day when Alison will not say no to anything that the kids want. Katie, who was usually not allowed to go anywhere with her friends, came up with the idea that she could use this day as leverage. They were spending a fun day with their family having tons of ice creams and playing paintball. The day seems to be quite fun. However, soon enough, Alison discovers Katie’s plan of going to a concert, to which she had already said no. This brings to a full-blown argument. Alison says that she could go only if she is taking her. Katie storms off and goes to the concert by herself.

Meanwhile, Evan and Ellie throw a “nerd” party. They invite all of their friends over, and they start doing small science experiments around the house. However, things start to change in both events. Katie has lost her phone, and her friends also bully her. She feels completely alone and misses her mother. Alison, on the other hand, rushes off to the concert to find Katie. In their house, the kids make huge volcanic lava with tons of baking soda. It explodes badly, and the whole house gets messed up. Carlos finally decided to scold his kids and immediately asked them to clean the house. In the concert, Alison finds Katie, and they both bond in quite an emotional way.

In the ending of Yes Day, we find the family spending a good time together on the lawn of the house, under tents. The kids have understood that whatever their parents say, it is in their best interest. They know what is dangerous and what is not. It is in their best interest. The parents get to understand that every child needs to develop a self-exploration area. They need to know some things on their own to avoid making those mistakes.

For Katie, she had come to an adolescent age, where she has started to develop her own personality. She has discovered her sense of individuality and wants to grow it on her own terms. This makes her angry at her mother, who does not allow her to do almost anything. The parents come to realize that they have to be understanding of their teenagers. They cannot just go by their parental instincts and have to allow their children to grow.

In the end, both the parents and the children understand the limitations and boundaries that should be followed in the family. They have also felt the need for each other in their lives. Once when separated, they understood the importance of each other in their own lives. The kids get to know the importance of the guiding light for them. Katie understands the constant support her parents give her in times of need.